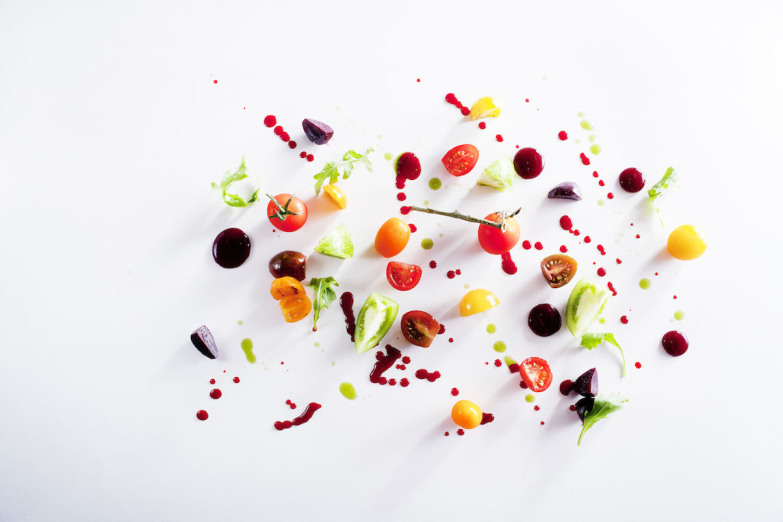 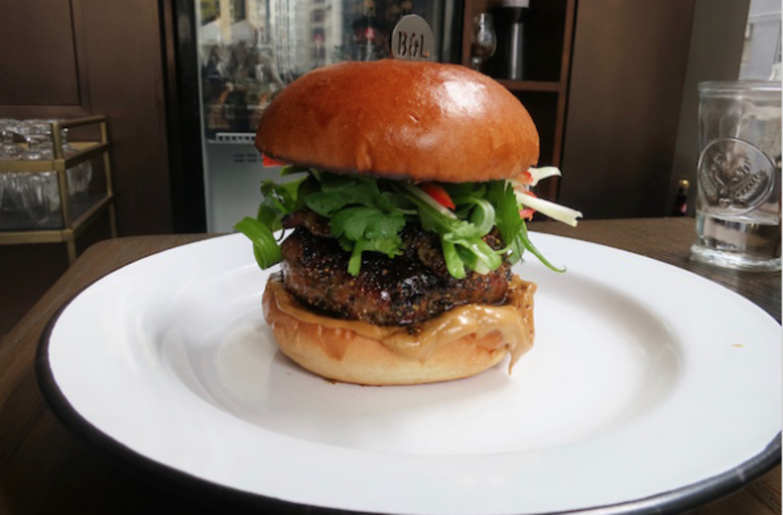 Mid-April sounds like a really good time to fly. Beef & Liberty have the pre-flight hunger of Terminal 1 in their sights, offering their great-value, premium burgers and sandwiches to those flying the coop. Set within the departures area, B&L will have their regular menu faves along with some items that are exclusive to the airport location like the char siu burger, macaroni ‘n‘ cheese breakfast sandwich and Hong Kong milk tea crème brûlée, which could be reason enough to take a trip. 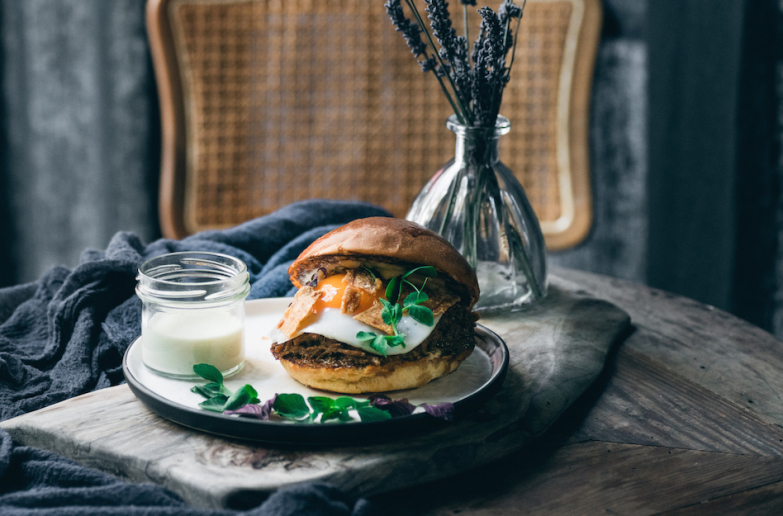 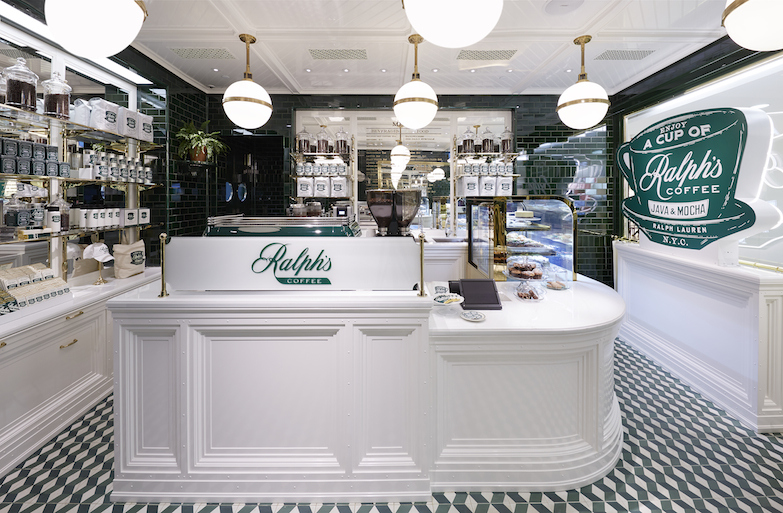 Ralph Lauren has gifted his all-American brand of cool to the world of F&B, opening his first restaurant in Chicago, then New York, Paris and London, and now continuing with his first Ralph’s Coffee in Asia. Now officially open and situated within the Ralph Lauren shop at Ocean Terminal, they will be serving up Ralph’s own coffee blends and a selection of takeaway sandwiches, cakes and artisanal chocolate bars. 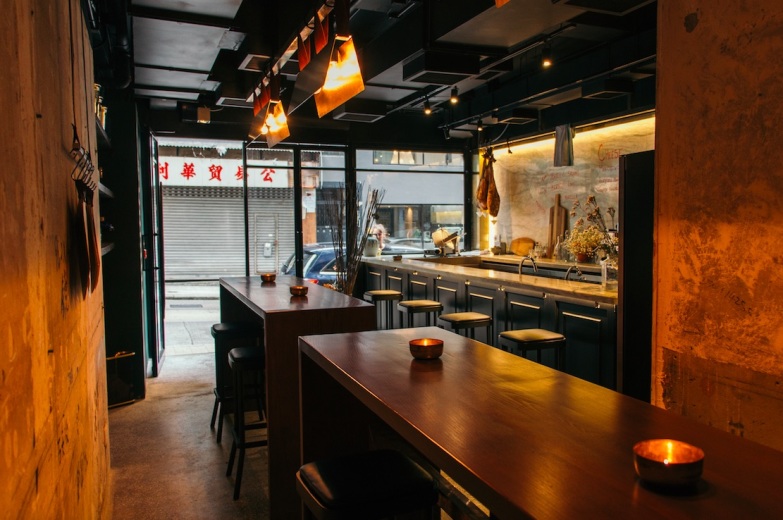 A sweet little spot has arrived on the Sai Ying Pun scene serving up tapas and natural wines. Brut! is a casual and romantic shared-plate eatery with wines from remote regions of Spain paired with cuisine prepared with meat supplied from family-run farms that ensure happy, free-range, vegetarian and vegan options and fine sustainable produce – all at very reasonable prices.

Tequila, margaritas and authentic Mexican dishes have been the hallmark of Agave’s Wanchai restaurant since 2000. Now, they’re bringing the fiesta of flavours to Hollywood Road. They’re steering away from the brightly coloured interiors of Lockhart Road for a darker, refined and romantic touch, though the ceilings with be kitted out with modern-day Mexican pop art by Barcelona artists to keep the fun feel. They’ll be featuring tacos, nachos and Mexican hot dogs along with a large selection selection of 100% blue agave tequila imported directly from Mexico.

Nestled on vibey Ship Street in Wanchai comes this approachable wine bar concept that’s set to become a neighbourhood go-to. Mediterranean delights along with fine Ibérico ham, cheeses and a large selection of carefully curated wines served from noon to midnight can be found inside the comfortable and elegant interiors of Santé. 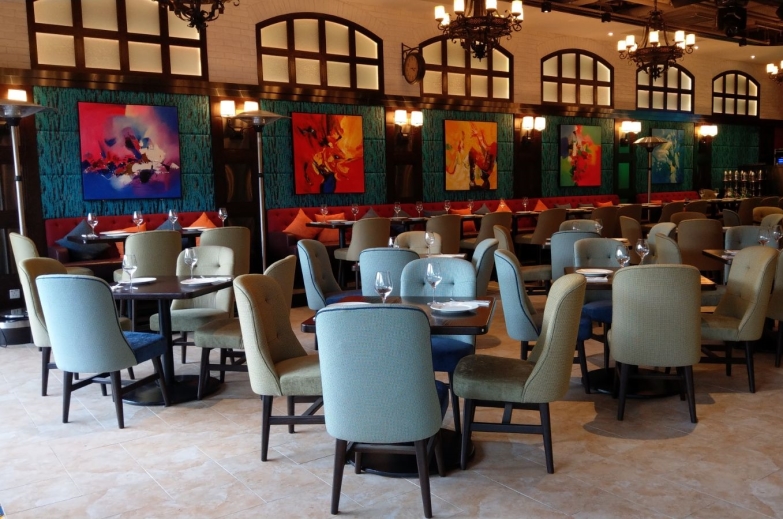 The LKF vibe is floating its way across to Tung Chung with the international cuisine at A Tavola. Live bands and shisha are the hallmarks of the weekend experience from this bar and grill whose moniker means ”come eat – your meal is ready!” in Italian. From homemade pizza and pasta to Caribbean chicken, the menu is diverse and the atmosphere demands fun. 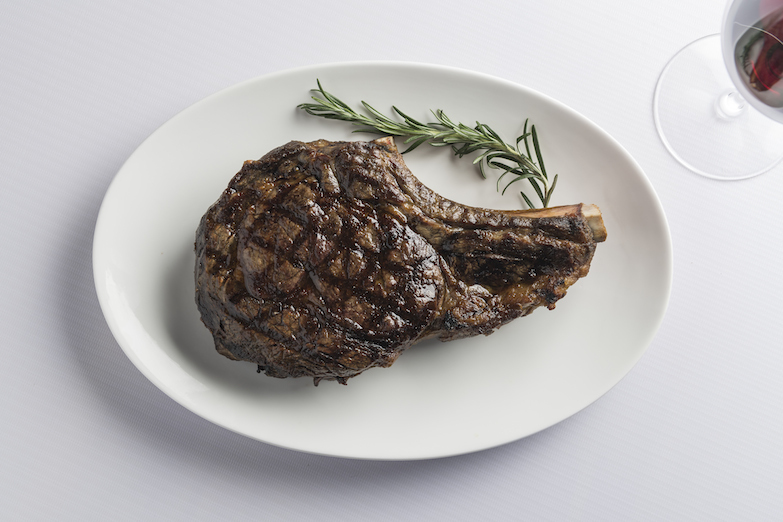 Chef Clayton Ma – formerly of FINDS and G7 Private Dining in Hong Kong – heads up this new upmarket steakhouse in SoHo, showcasing meat hailing from the British Isles. Grass-fed British beef is the star of the show at Steak on Elgin, alongside a simple-is-beautiful selection of starters, classic sides and desserts and a well-curated wine list. 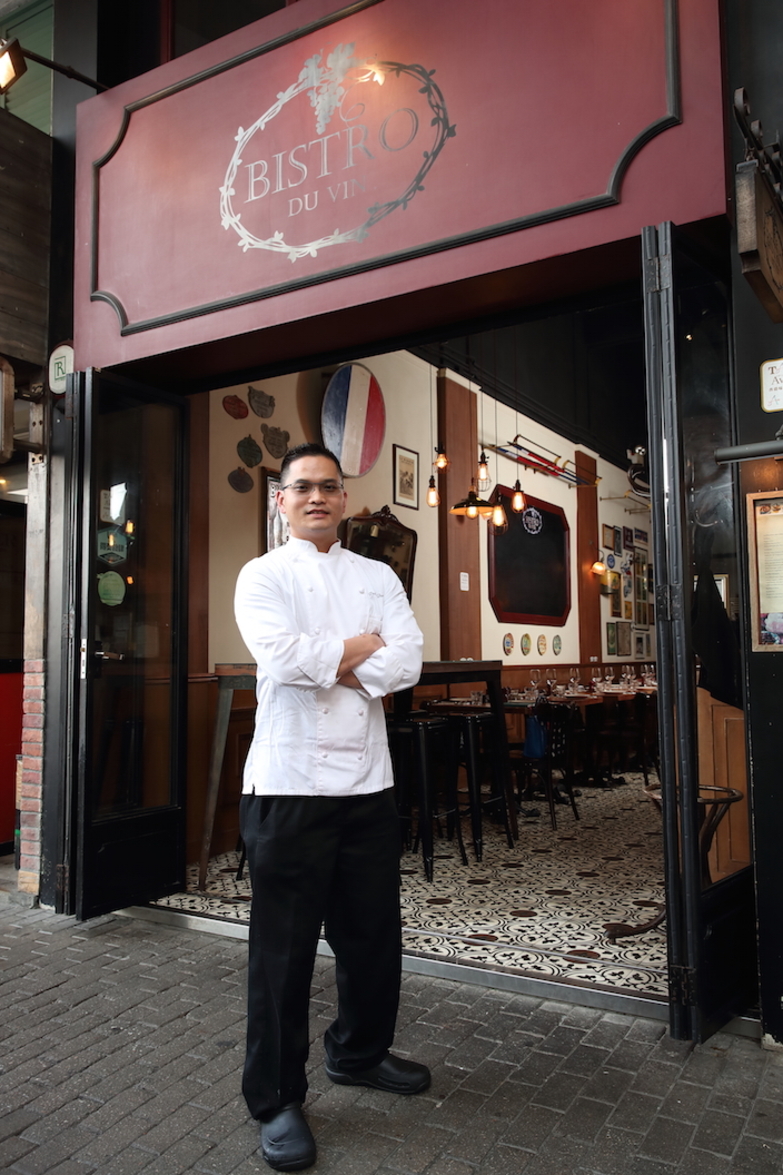 The Best Takeaway and Delivery Offers in Hong Kong 2022