This fine Japanese omasake is celebrating five years on the scene

After five years on the scene, Kishoku has been here since the start of the omakase craze in Hong Kong, remaining throughout the ups and downs of the dining scene thanks to its uncompromising quality and consistency. Set on quieter Yiu Wa Street, slightly away from the busy fold of Causeway Bay, the chefs source premium seasonal ingredients and produce dishes made with traditional Japanese techniques. Their celebratory menu, The Best of Kishoku 2.0 ($1,555; available until 31 May 2018), allows each guest to receive a free cocktail created by Quinary’s Antonio Lai made of house-infused gin (which is credited with aiding digestion) in either grapefruit, Earl Grey, cucumber, lemon or shiso flavours. Pairs of two diners will receive a free 300mL Takeuchi Junmai Diaginjo Nama Chozoshu sake to sip along with their sup.

If this carefully-thought-out wood anniversary menu, with the theme delicately interwoven into each course, signifies their continued precision and progression, we feel they’ve got many more years ahead. Here‘s a look at some of the dishes: 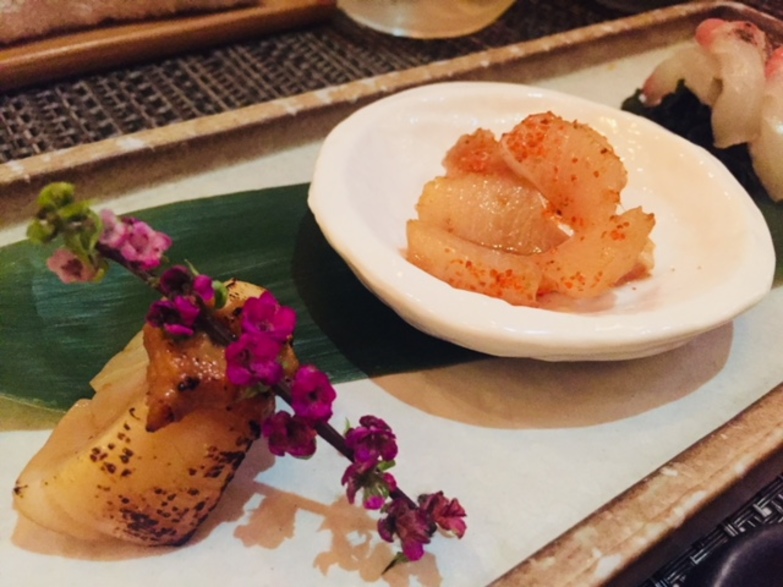 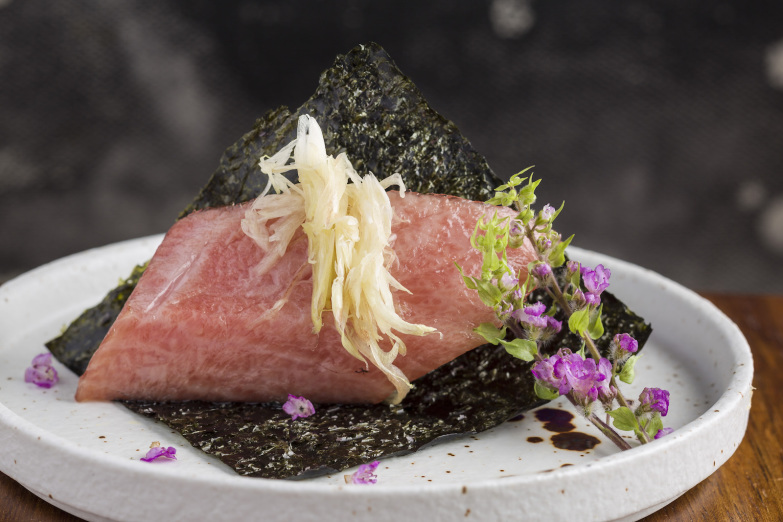 Their signature toro’wich with seven-day ageing was intensely flavourful. It‘s so popular that Kishoku are thinking of doing a dedicated aged-sushi menu in the future. A thoughtful cactus leaf was served afterwards to cleanse the palate, readying diners for the next course. 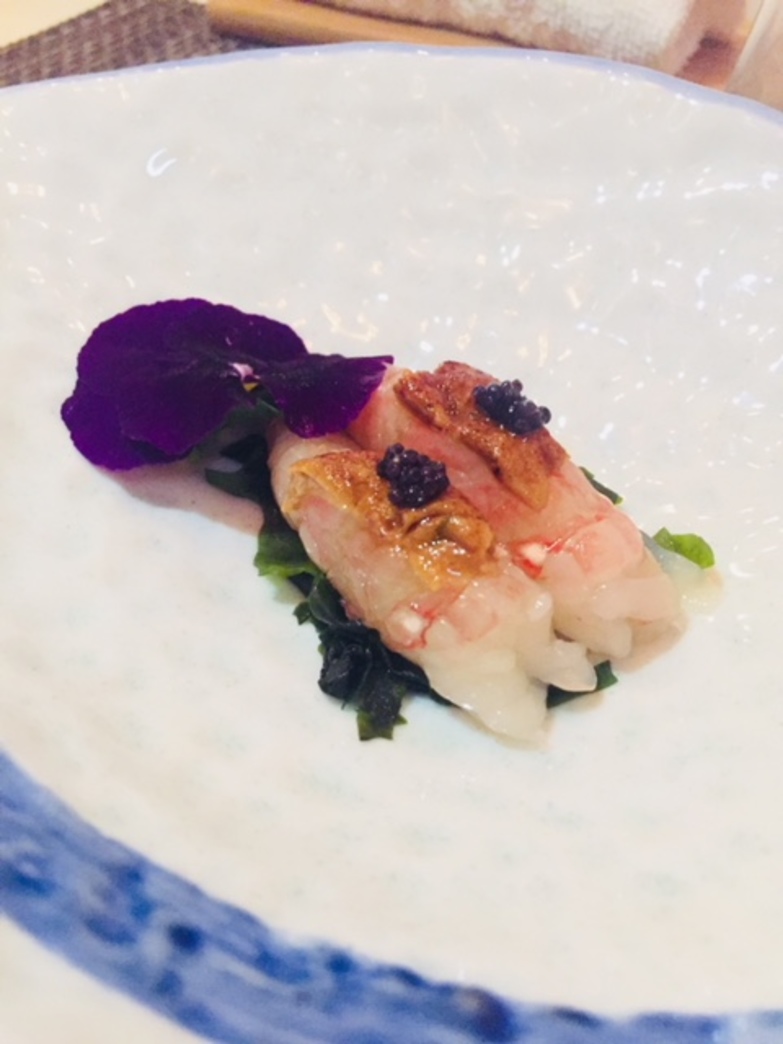 The botan ebi (sweet shrimp) in roe and caviar was simple but delightful. 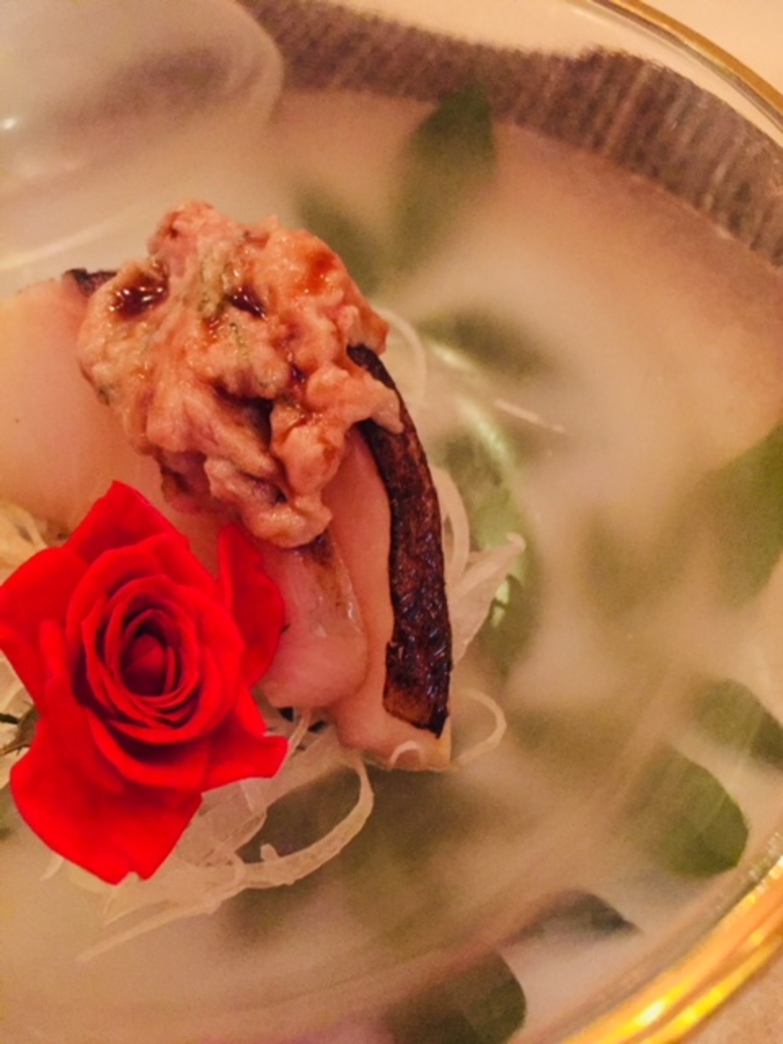 The applewood-smoked silver cod (gindara) was oiled with toro and shiso, resulting in buttery, thick and smoky flavours. 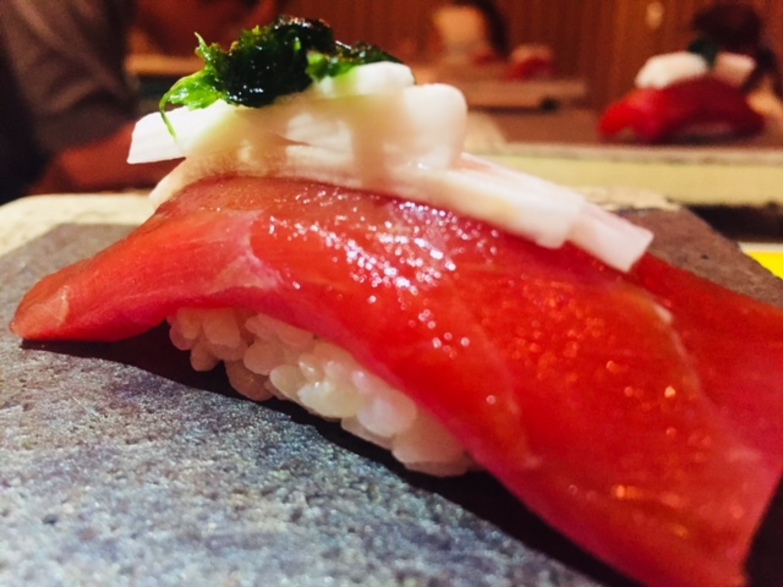 Another aged fish appears on the menu, with this seven-day-aged maguro topped with shredded yam. 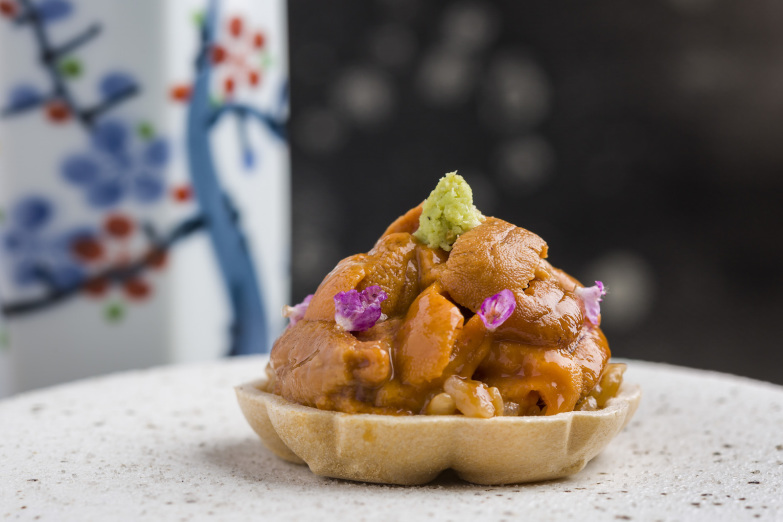 The indulgent tartlet of Hokkaido uni tower crunch had the sea urchin piled atop sea-urchin rice. With the rich, creamy and concentrated flavours of the Hokkaido uni making for what can best be described as a decadent mouthful. 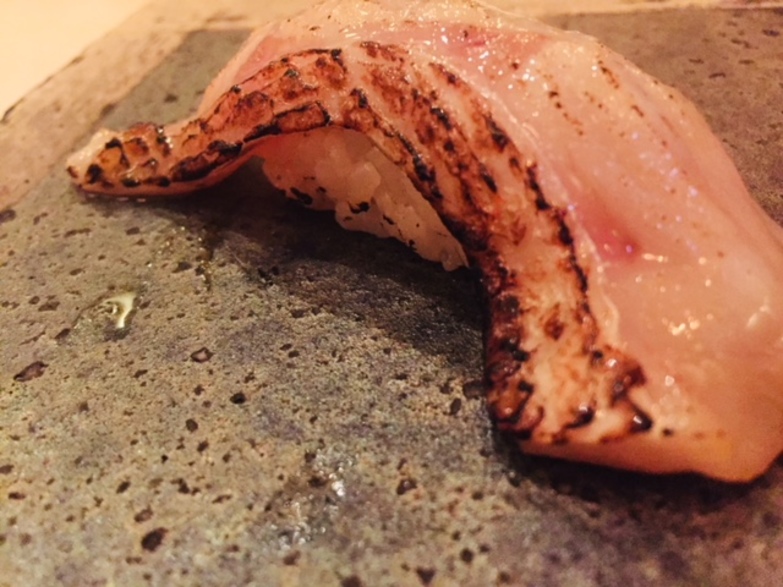 The akamutsu (rosy sea bass) was prepared with white truffle. 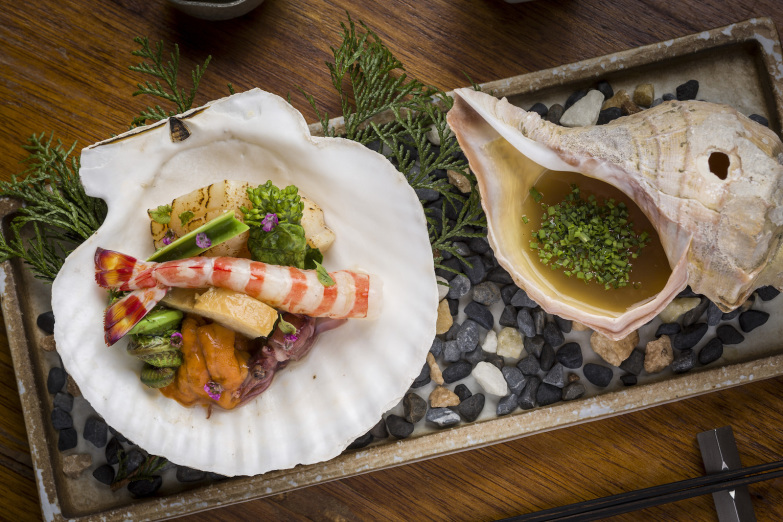 They unveiled the spectacular display of Treasures of the Sea, with the five-hour-brewed geoduck broth with mullet roe prepared in a conch shell for pouring over the seafood delicacies, which included eight-hour slow-cooked abalone and firefly squid. 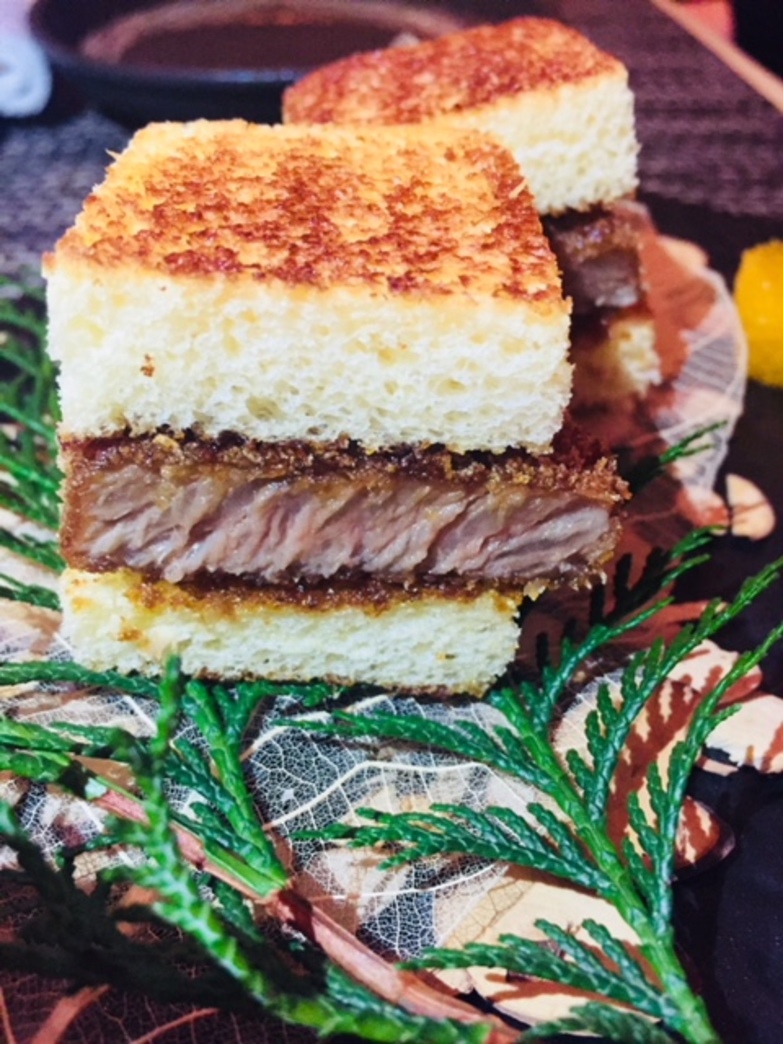 The Wagyu beef sandoitchi on toasted brioche was scrumptious. 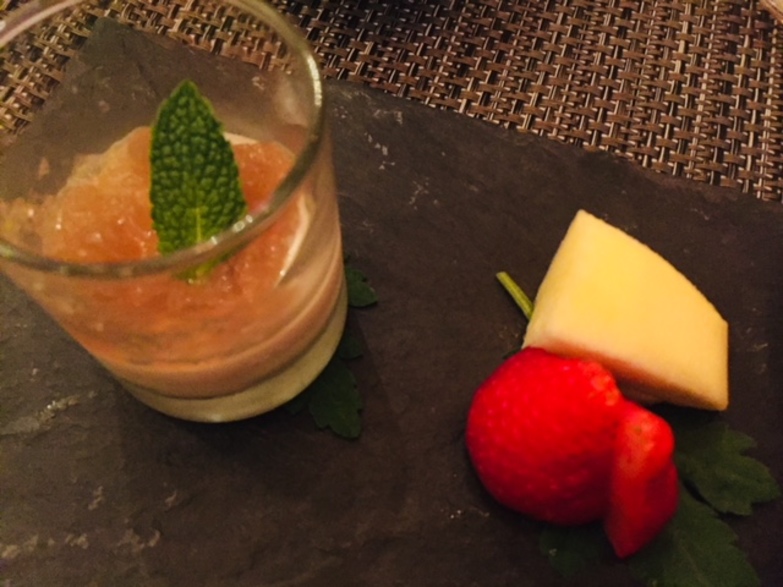 The sweet ending of Hojicha tea pudding and tea jelly with mint built up a gentle flavour profile.