The renowned Japanese itamae showed his skills to Hong Kong 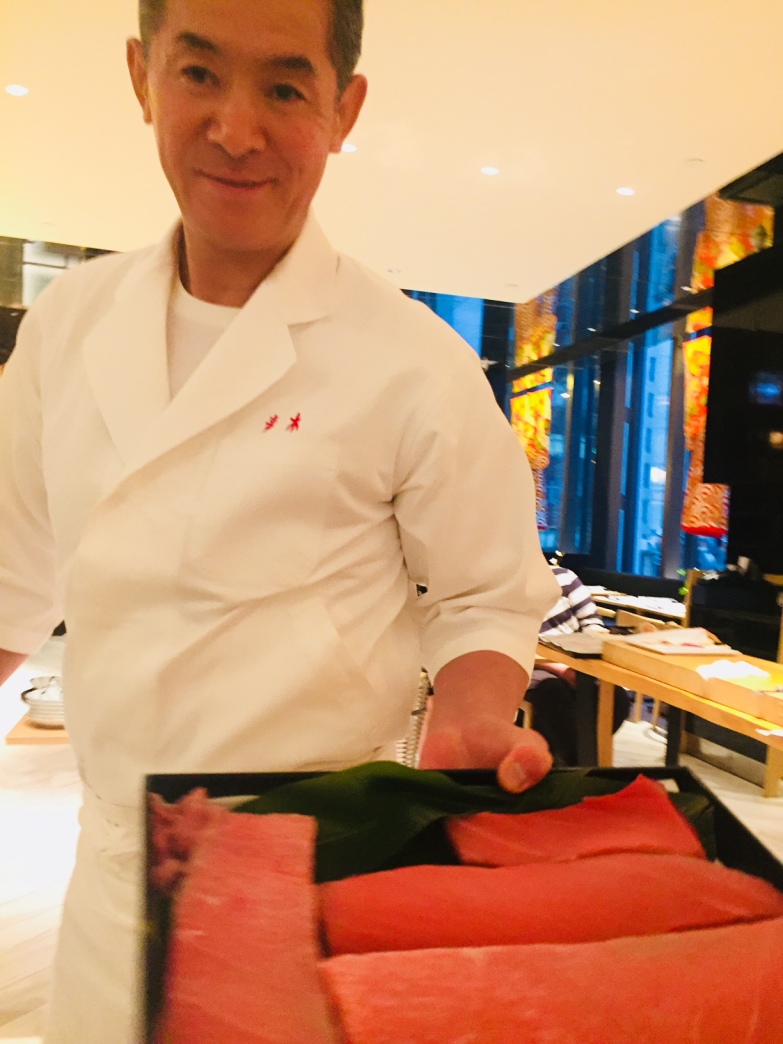 The second-generation chef-owner was recently in Hong Kong to showcase his deep knowledge of Edomae-style sushi and the meticulous techniques behind it. After training under Jiro Ono (often hailed as the greatest sushi chef in the world), Chef Aoki took over from his father at Ginza SUSHI AOKI at just 29 years old and has since gone on to be featured on several national cooking shows in Japan.

We adored our ringside seat at FUMI to witness Chef Aoki’s graceful movements. His swift knife wielding and purposeful flow delivered a mesmerising performance, with his progressive style communicated through each dish. The chef used an intriguing array of toppings to elevate the flavours of his sushi: adding scrambled sour-egg yolk to ebi (shrimp) to draw out the sweetness and dried mullet roe atop the rosy sea bass to add a rich, salty zest to the delicate fish.

Here’s a look at some of Chef Aoki’s unique creations: 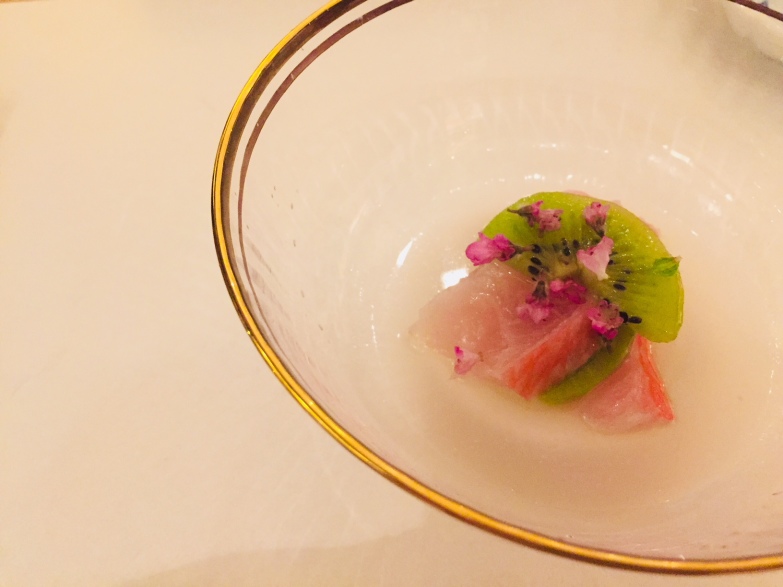 Snapper and kiwi with salt-and-yuzu ponzu, topped with shiso 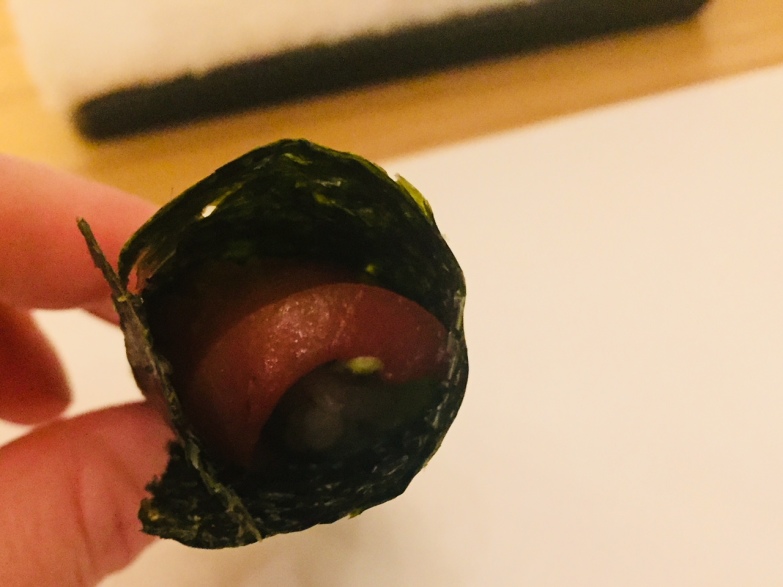 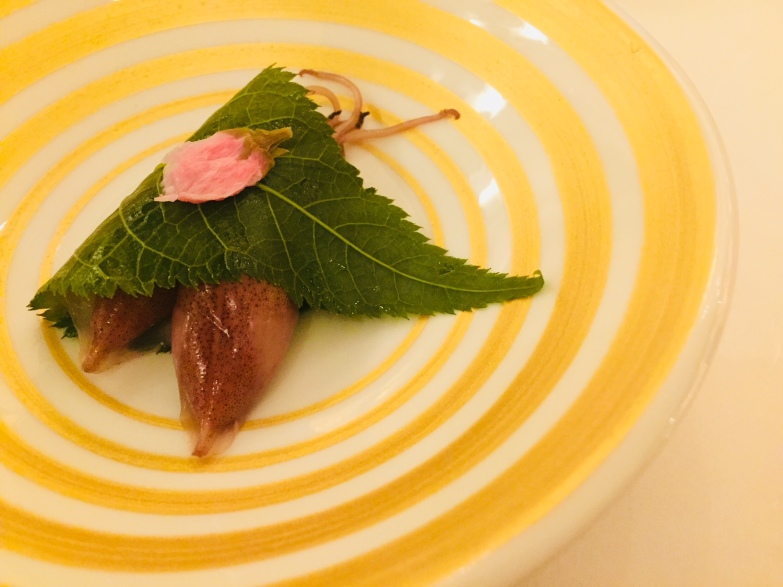 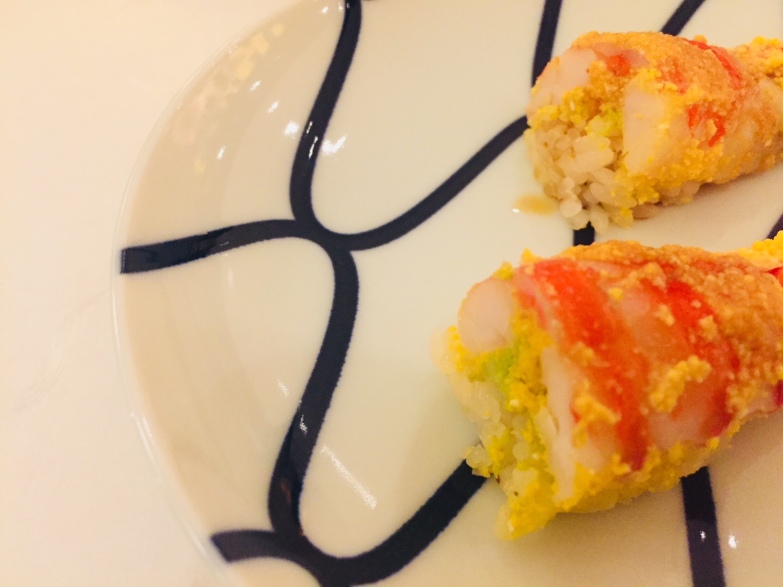 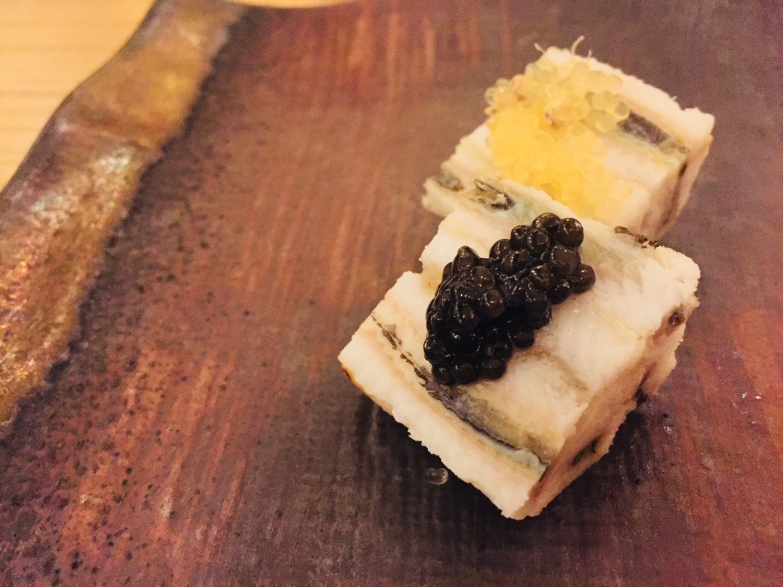 “Comparing the Taste of Eel Terrine” used two types of French caviar, one a lime caviar, to give a dramatic contrast in texture and flavour to the sea eel 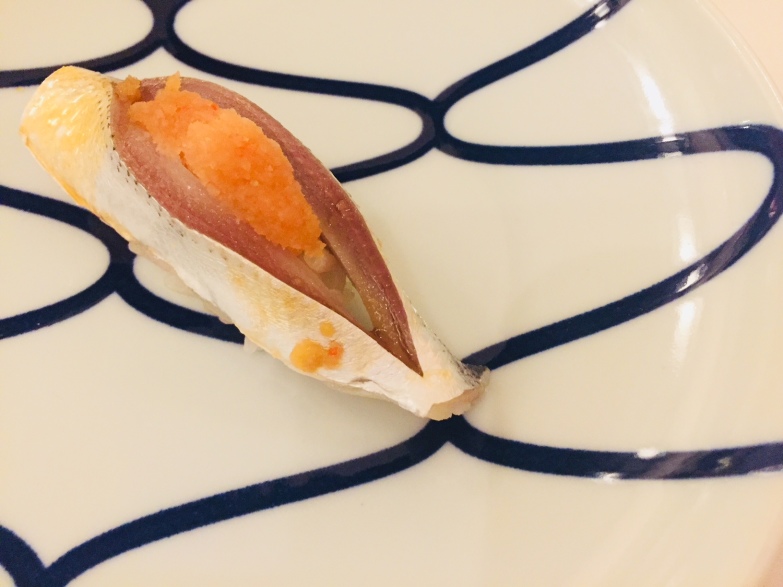 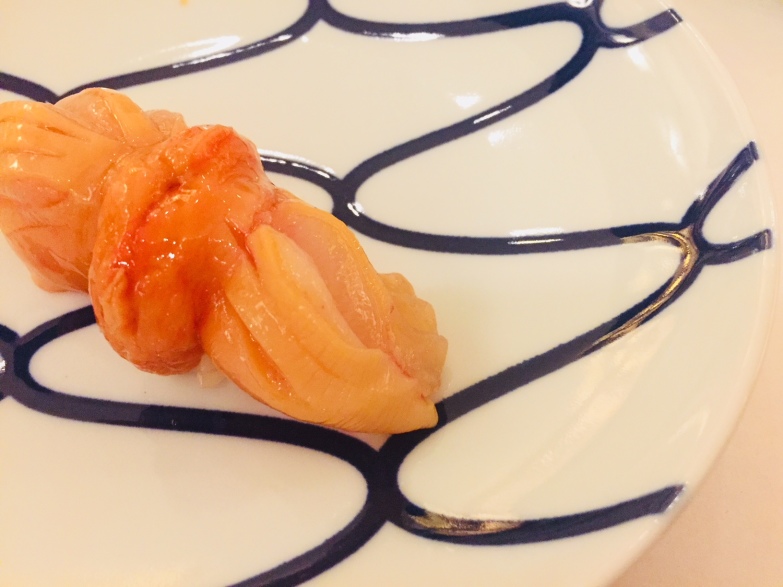 The akagai sashimi showcased red clam at its best 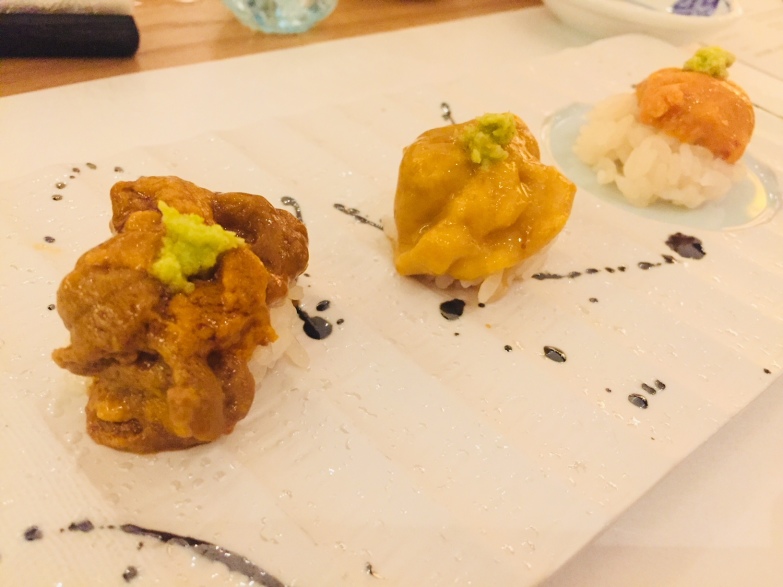 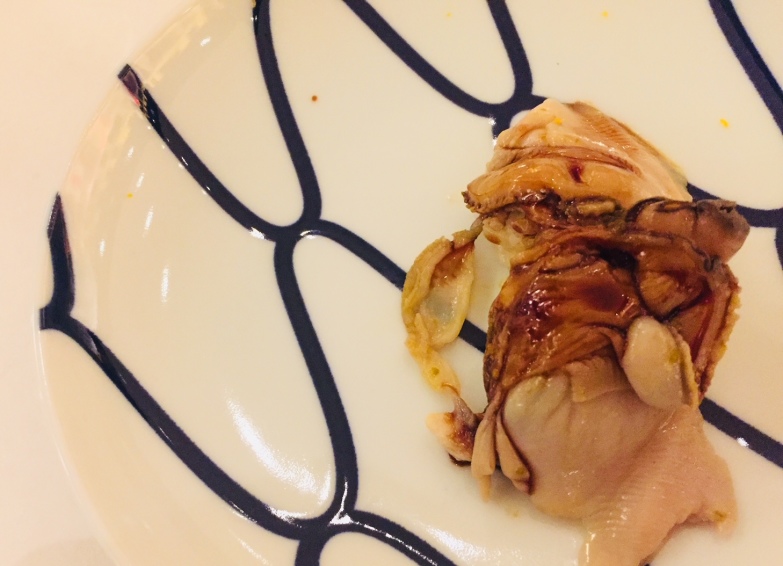 Although this charismatic chef’s FUMI takeover has finished, the restaurant frequently welcomes guest chefs to demonstrate their skills as part of their ongoing commitment to showcasing the best of Japanese culture here in Hong Kong.