We’re always excited (and, frankly, concerned) about what the future holds, especially when it comes to our tummies and taste buds. In fact, it’s such an important topic that we’re holding a whole Food’s Future Summit to discuss the critical (and scarily urgent) challenges and issues surrounding our dining futures, and we want you to join the conversation. 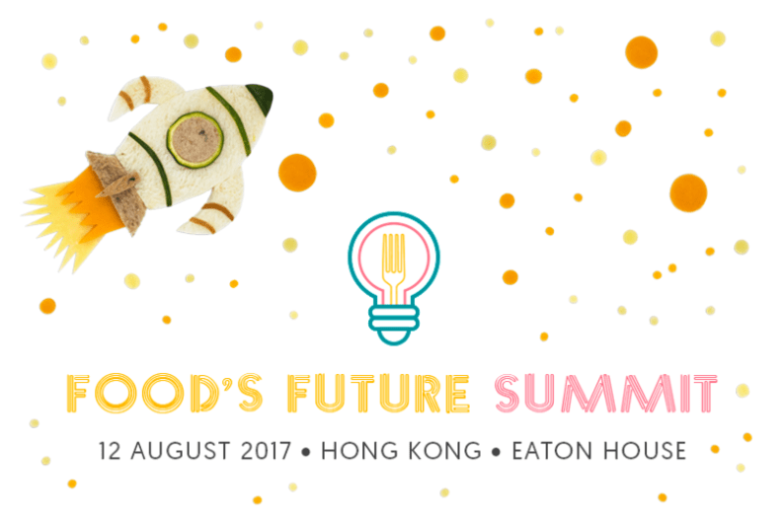 If you’ve been paying any attention to food trends, you might have heard that edible insects are about to be the next big superfood that’s both good for us and our environment. Besides being rich in high-quality protein, vitamins and amino acids, insects also emit far less greenhouse gases and ammonia than conventional livestock and require much less feed. There are more than 1,900 edible insect species on Earth, and #funfact – some two billion people already eat a wide variety of insects (both cooked and raw) on a regular basis.

Whether you’re intrigued, excited or grossed out, it’s hard to deny that the edible insect revolution is gaining ground. One pioneer in the cricket cuisine movement is Massimo Reverberi, the founder of cricket pasta brand Bugsolutely (yep – pasta made from crickets!) and president and founding member of the ASEAN Food and Feed Insects Association. Massimo will be speaking at the Food’s Future Summit in a session entitled “Bugs Crawling to the Supermarket Shelves!”. He'll also be showcasing some cool cricket noms at the event. 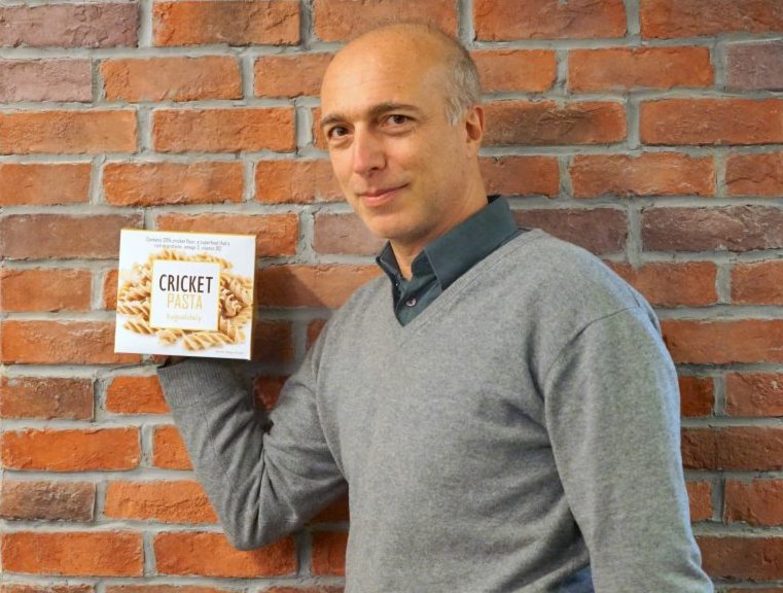 Ahead of the Summit, we had a quick chat with Massimo to find out what’s bugging him about our foodie futures, how he got interested in insects and what his favourite foods are.

Four years ago, I was asked to run a research on bugs as a source of nutraceutical ingredients. And I quickly realised that we have forgotten bugs as a food category, both in the West (where we haven’t eaten them for centuries) and in the rest of the world, where people eat them but do not use them as a food ingredient in recipes or as an ingredient for packaged food. Most of the people who find out what the benefits and tastes of insects are, they have this kind of epiphany. We were just stuck in a silly, illogical preconception.

What are your favourite foods (besides insects)?

In Italy, lasagne. In Thailand, tom kha gai soup (based on coconut cream) is my favourite. In China, Shanghainese noodles. In terms of insects, I am not a fan of the fried bugs sold in the streets. The last bug dinner I have been to was managed by French chefs, and they prepared Mediterranean puff pastry with ants, silkworm bouchée on wasabi foam and bamboo worm chocolate mousse, among other dishes.

What worries you most about the future?

Pollution, more than food scarcity. And in terms of pollution, the biggest problem is meat. Beef, to be precise. Cattle farming damages the environment more than traffic. We worry about the emissions of a car, but we eat tons of beef (North Americans, for example, eat beef almost every day) without knowing what a waste of resources there is in farming cows. Chicken and pigs are way better – but not as good as insects in converting feed into body mass. Insects also need very little water and do not have diseases transmittable to humans.

What excites you most about the future?

The speed of change. It seems to increase exponentially year after year. It is often a result of low-cost, enabling technologies. In this context, small companies can leverage on their agility and become competitive with corporations – not in every field, but in a large number of segments.

What’s one thing/habit/practice that everyone can and should adopt that will help to improve our food futures?

Access available information, from a number of sources, to make good choices as a consumer. Our personal health and that of the environment are based on our purchasing decisions. I hope awareness may drive most of these choices. Information is widely available from different sources, and we should use it to know what we eat. Corporations are becoming aware that this is the future. Pepsi, for example, is focusing on healthy snacks and non-carbonated drinks and soon might not be a producer of soda anymore.

Catch Massimo (and his cricket pasta) at the Food’s Future Summit on Saturday, 12 August 2017.