Yep, you read that right – drum roll – a research team in Finland have found a way to make food from electricity.

As part of the “Food from Electricity” project by Lappeenranta University of Technology and the VTT Technical Research Centre of Finland, researchers created a batch of single-cell protein in a bioreactor powered by renewable energy, using only electricity, water, carbon dioxide and microbes. By exposing the raw materials to electrolysis in the bioreactor, the process formed a powder consisting of more than 50 per cent protein and 25 per cent carbohydrates (although the texture can be altered depending on the microbes used). 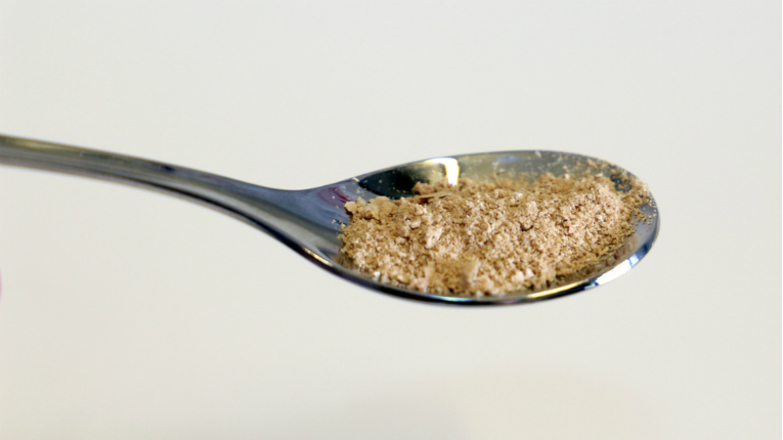 Unfortunately, there’s some way to go before this becomes mainstream. A bioreactor the size of a coffee cup currently takes around two weeks to produce one gram of the protein, so the researchers still need to optimise the system and improve efficiency – a process that could take around 10 years.

Regardless, the future applications of such a development are enormous, especially since the bioreactors can operate independently of environmental factors. By providing a cheap, nutritious and renewable source of food for both humans and animals, electricity-made protein could help to meet our growing demands for food (even in areas facing famine) while reducing global emissions and unsustainable practices associated with current meat production.

Long for another exciting Food’s Future Summit? Stay tuned for the announcement later this year!