Expo Milano: How to Feed our Planet Without Destroying it

"We already produce enough food today to feed the entire population in the world. And yet, around 800 million people  are hungry," said Jose Graziano da Silvia, United Nations Food & Agriculture Organization Director General . This is a poignant summary of the absurdity of our current human condition, and the common thread that runs through the World Expo (aka Universal Exposition), held this year in Milan, Italy. 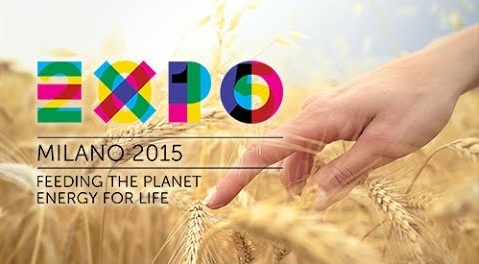 "Feeding the Planet, Energy for Life" is the core theme of Expo Milano 2015. Since ensuring food sustainability and food security is Green Monday's mission, our team set out for Milan to find out what different nations are doing to ensure our "Energy for Life" doesn't get cut off.

Will we continue to enjoy our beloved delicatessen, or will we all descend to eating Soylent Green? As far as "Feeding the Planet" is concerned, all of our scientific data point to the more pessimistic future. World population will surge to 9.6 billion by 2050; at the same time, global warming will cause average temperature to increase by another 2 degrees or above, setting in train a series of catastrophes that will slash crop yield among other grim things.

We draw our energy from food. It takes energy to make energy. To ensure food sustainability, we want to avoid inefficient ways of making food energy.  In one of its exhibits, the German Pavilion highlights the inefficiency of meat production: 1kg beef requires 7kg of grain to produce, whereas 1kg of bread requires only 1kg grain. The Fruit Cluster in the Expo Park, on the other hand, wrote on its wall: "Food production causes 19-29% of greenhouse gas emissions. Livestock farms account for 18% of greenhouse gas emissions."

A famous man described this situation succinctly: “raising animals can take a big toll on the environment. You have to feed the animal far more calories than you extract when you eat it. It’s especially problematic as we convert large swaths of land from crops that feed people to crops that feed cows and pigs. Plus clearing forests to make more farmland contributes to climate change, as do the greenhouse gases produced.” The author? Bill Gates.

Not only are we wasting heaps of energy resources in producing food, we are also wasting tons of food that took all that energy to produce. Today, 1/3 of all food produced for human consumption is lost or wasted. Just 1/4 of that food could feed all the hungry of the Earth. Statistics show that each Hongkonger produces over 170kg of food waste per year on average.  At the Expo, we saw an exhibit that tries to visualize this "mountain" of food waste. It was too big for our camera to capture. But the saddest part is that the food we waste is too much for our minds to imagine. 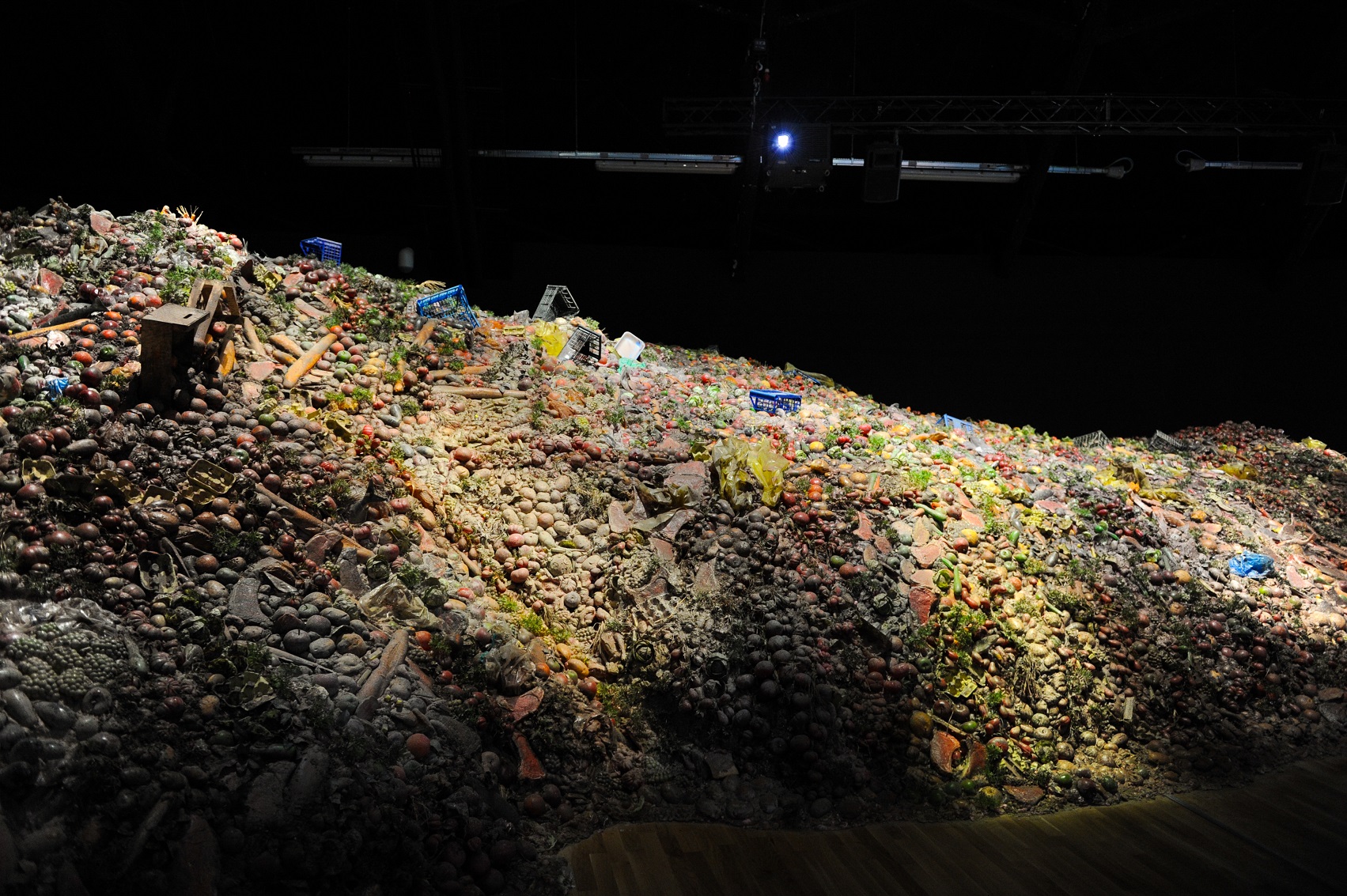 We also learned that the base of our food sources is becoming narrower and narrower. Humans began cultivating plants 12,000 years ago and in the course of history selected more than 7,000 plant species as a source of food. But today just 30 crops supply 95% of human food energy needs. Of 8,800 animal breeds once used for food production, over 600 are already extinct and almost 1,500 are at risk of extinction. The loss of biodiversity means we are even more vulnerable to the effects of climate change and emerging or re-emerging diseases. 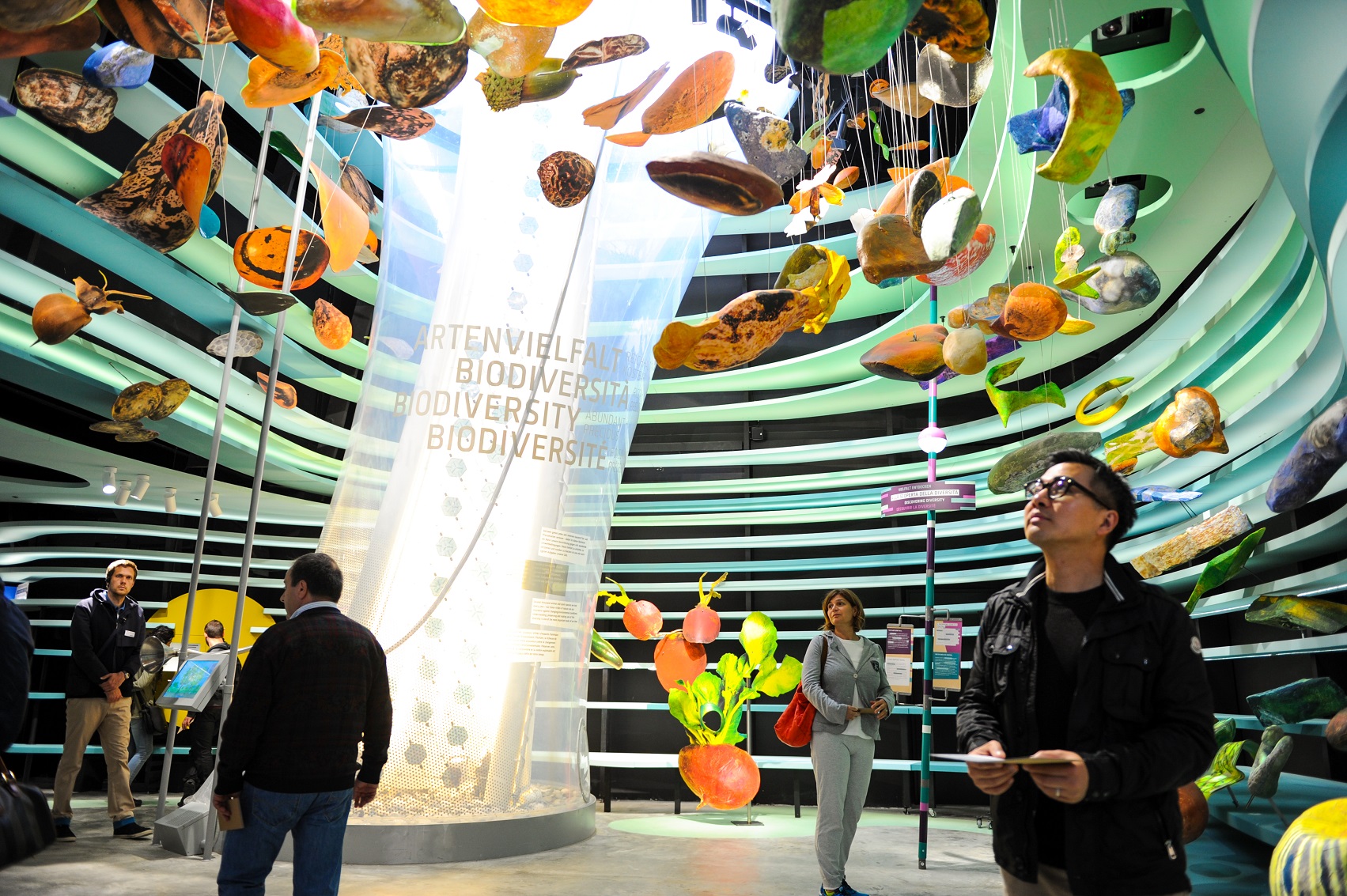 As if that wasn't enough, bees are disappearing at an alarming rate. To date, scientists have yet no clue why this is happening. If we lose these important pollinators, the entire food chain may collapse altogether. Designer Wolfgang Buttress explained to us the idea behind the honey-comb shaped UK Pavilion. It is not only fascinatingly beautiful to look at, but is also a reminder that every living thing is connected in nature: the bees, you, and me. 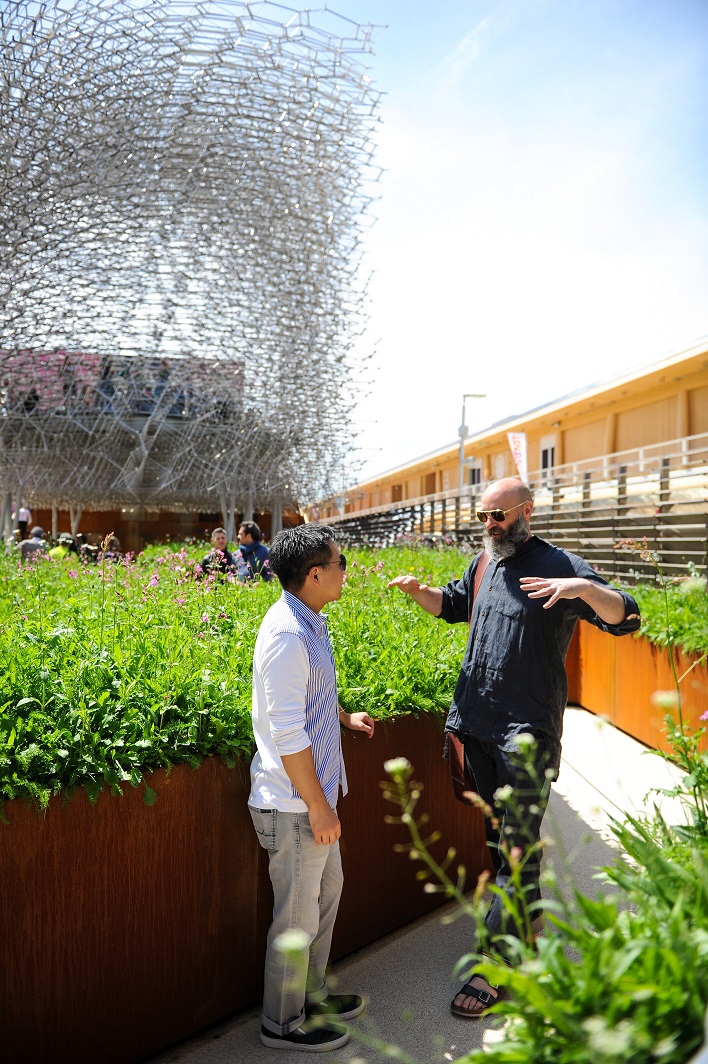 To see what solutions we have found to prevent the impending global food crisis, please stay tuned for our next article on Expo Milano.