Let's have a green year! These are the expected 2016 green food trends

Out with the old, in with the new. Superfoods, such as quinoa, kale and avocado (now jokingly known as overcado for its ubiquitous presence), can finally retreat into the background and let emerging foods take the centre stage in the new year. Our Green Monday team has compiled a list of green food trends for 2016 in order to help you get a head start in realising the resolution of clean eating, which we all know is much needed after all the holiday binges.

As more and more people are becoming conscious of the correlation between a carnivore diet and climate change, various outlets such as Pinterest, Whole Foods and PR Newswire, have predicted that the number of flexitarians is bound to surge in 2016 across the globe. In Hong Kong, a survey conducted by Green Monday found that the number of vegetarians and flexitarians in Hong Kong rose from 5% in 1998 to 23% in 2014.

With vegetarian restaurants sprouting and non-vegetarian eateries providing meat-free options, even leading fast food chains are going healthy. For example, McDonald’s Hong Kong launched ‘Create Your Taste’ last year, allowing patrons to customise their burgers and salads. As going green has never been hippier and more convenient, we can all easily do our part for the planet, animals and our health.

Seaweed: The Next Kale 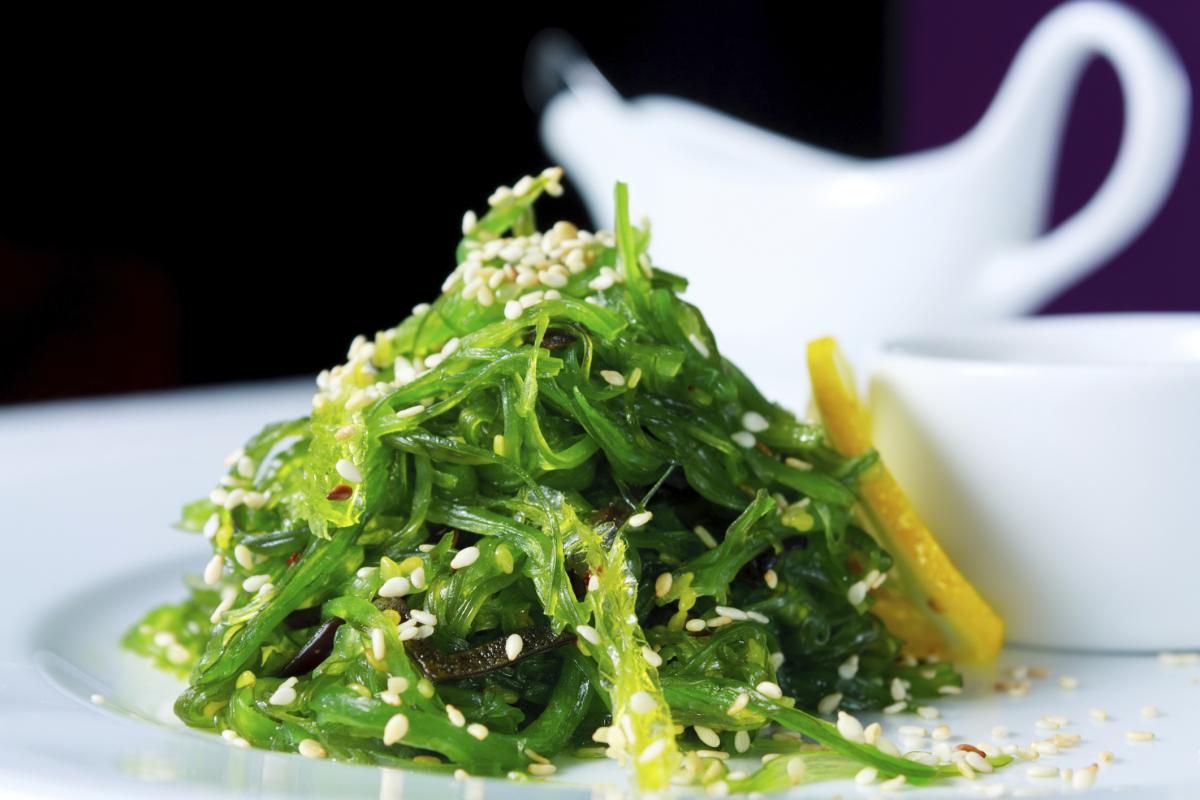 At the 2015 Expo Milano, the Dutch Pavilion touted seaweed as the next big thing. The humble-looking plant is rich in minerals and it is also a good source of iron, iodine, fibre and calcium for vegetarians and vegans. Seaweed is a versatile ingredient which can be turned into a refreshing salad or just added into a vegetable soup. 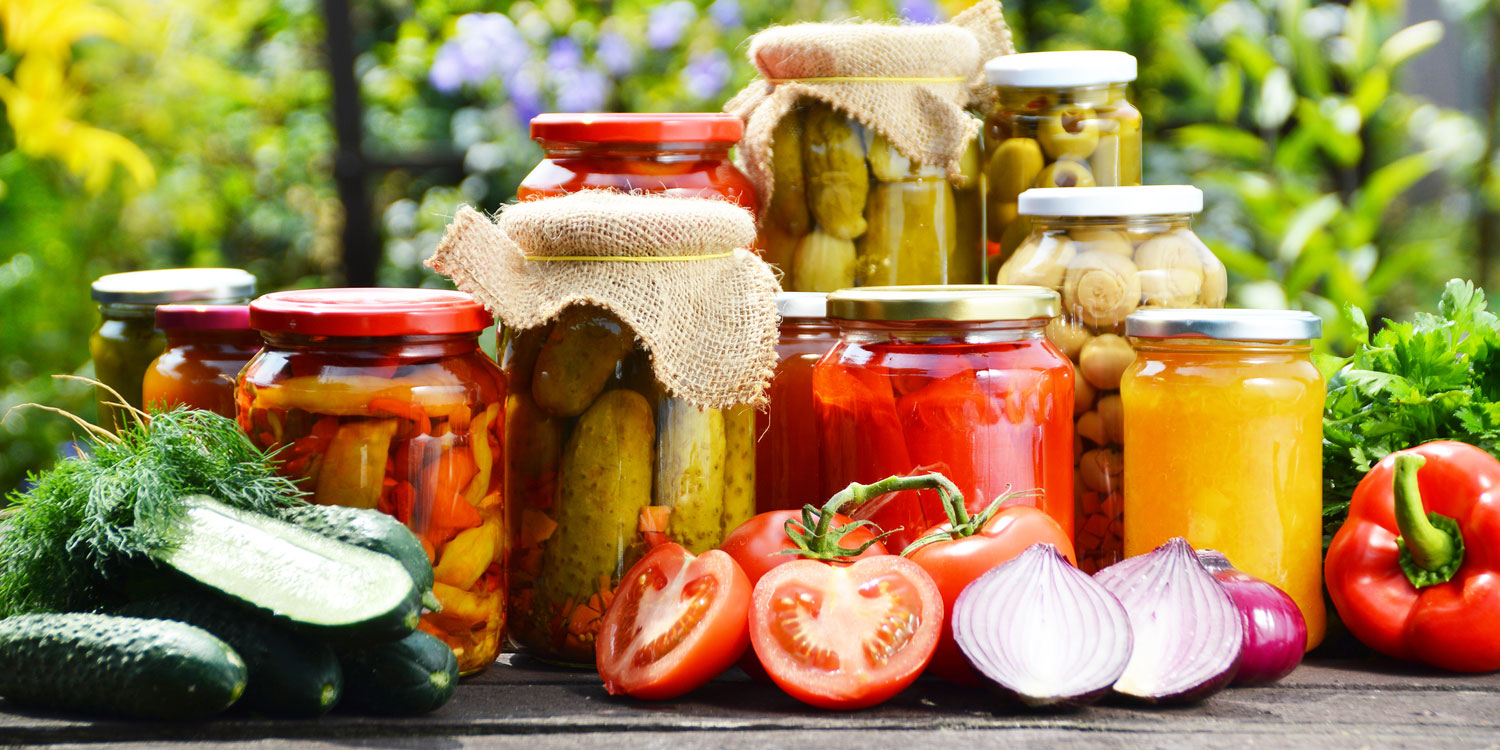 Fermented foods rich in lactic acid producing bacteria can help with digestive problems since such bacteria are conducive to creating an environment where healthy bacteria can thrive. Kombucha, a fermented tea, has been accumulating a loyal following since in addition to its claimed health benefits, its lightly effervescent nature makes it a good substitute for fizzy drinks. 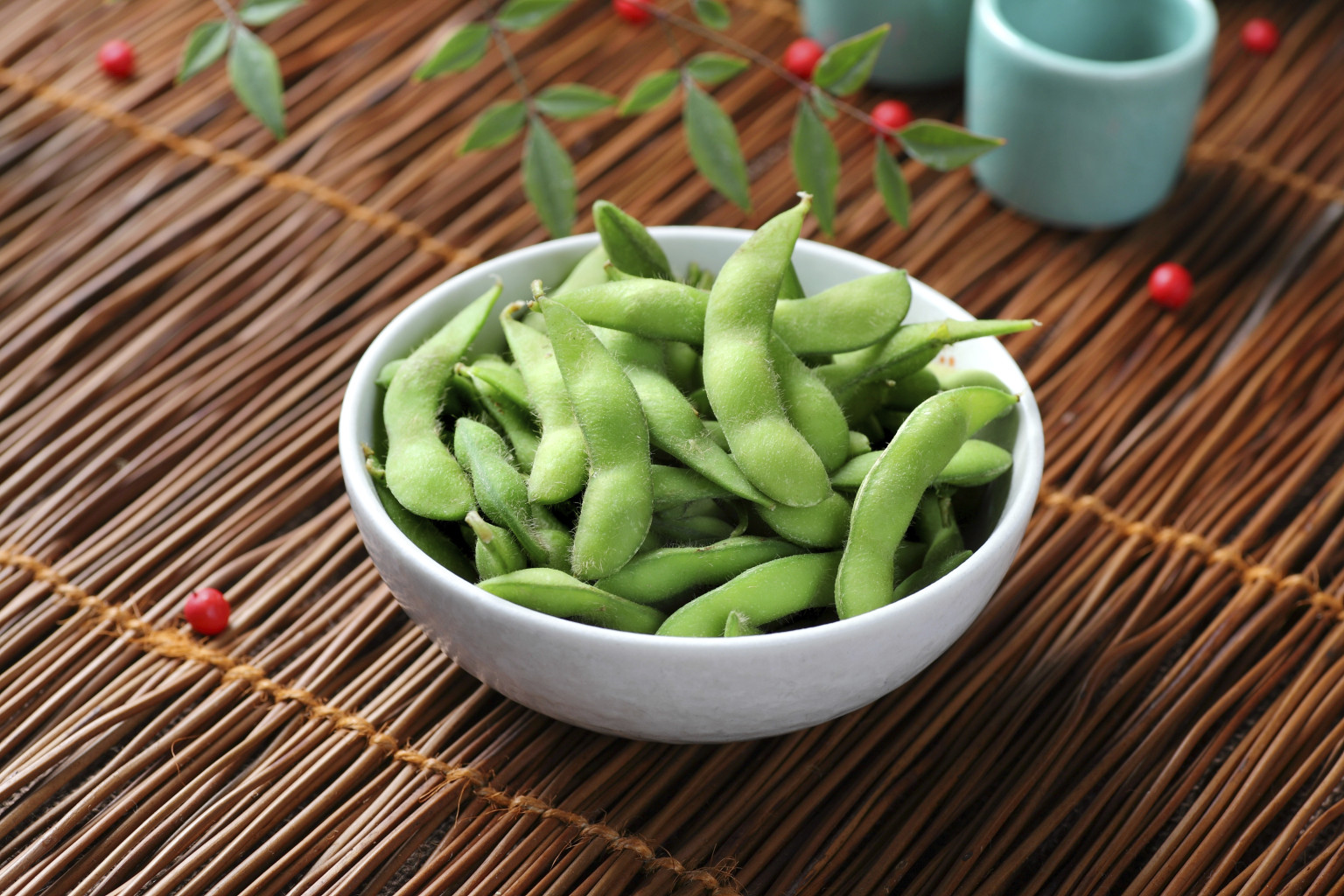 The United Nations declared that 2016 will be the International Year of Pulses to celebrate the benefits of all kinds of dried beans and peas and raise awareness about their protein power and health benefits. There are hundreds of varieties of pulses grown throughout the world. Popular ones include all varieties of dried beans, such as kidney beans, lima beans, butter beans and broad beans. But also chickpeas, cowpeas, black-eyed peas and pigeon peas.

Tofu and soymilk are popular food items made from soybeans and the latest soybean product to watch out for is edamame. It is actually young soybean which has not matured. When in season, they are available fresh and make a nice quick snack.

On the other hand, more and more people are switching to legume-based flour like chickpea flour as they are gluten-free and have a lower GI index. 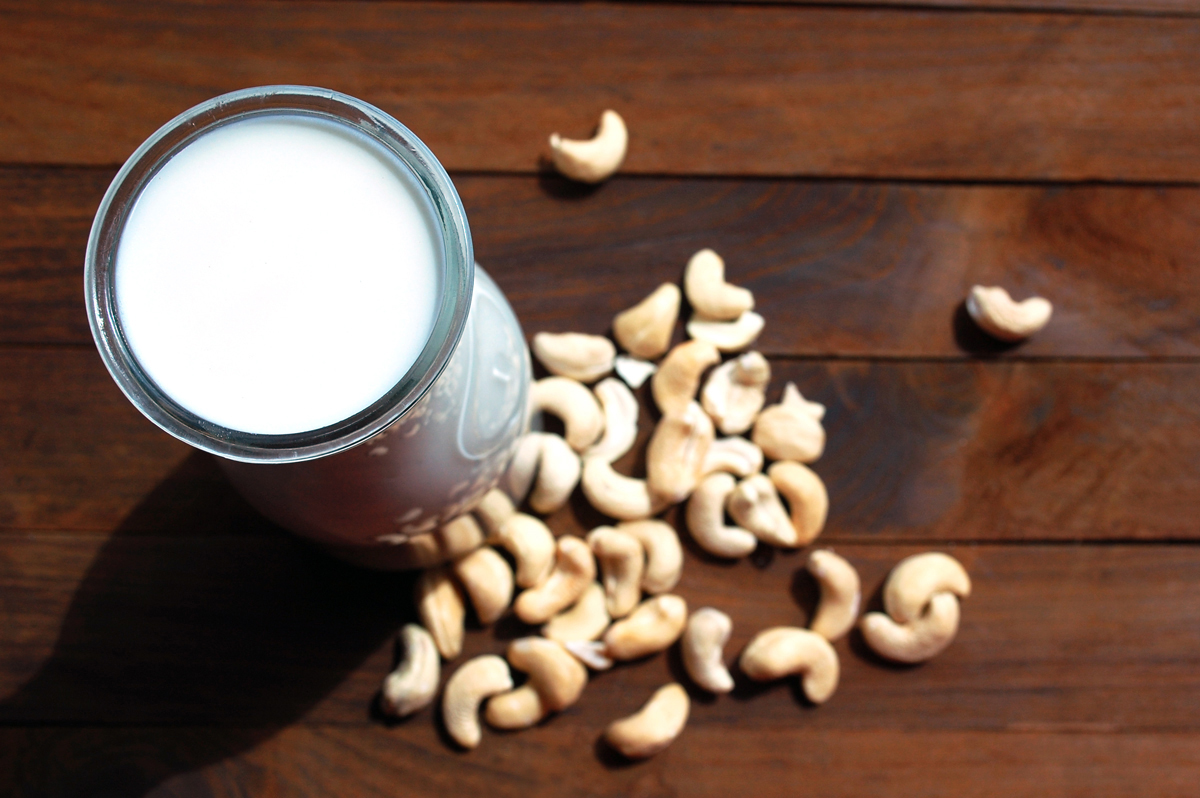 Move over, almonds! Cashews are the nut of the year. They are high in minerals, fibre, protein and unsaturated fat. With their smooth and creamy texture, people like making milk and butter with them. Speaking of milk, there are many non-dairy alternatives on the market. If you want edgier choices than the usual almond milk or hazelnut milk, try those with chia seed and quinoa. They can be used in cereals, coffee and vegan desserts.