We may already be on the second month of the new year, but some resolutions are still going strong. Case in point Australian Zoe Perry, who buys a bag of Italian style salad mix from supermarket giant Woolworths in the Down Under. Because, y’know, health.

Case also in point: Perry finds an unsuspecting friend in the form of a huntsman spider crawling around in it. Because, well, STRAYA.

Perry posted a video of the huntsman-infested bag of salad to Woolworths’ Facebook page on Thursday night, which has since gathered over three million views. 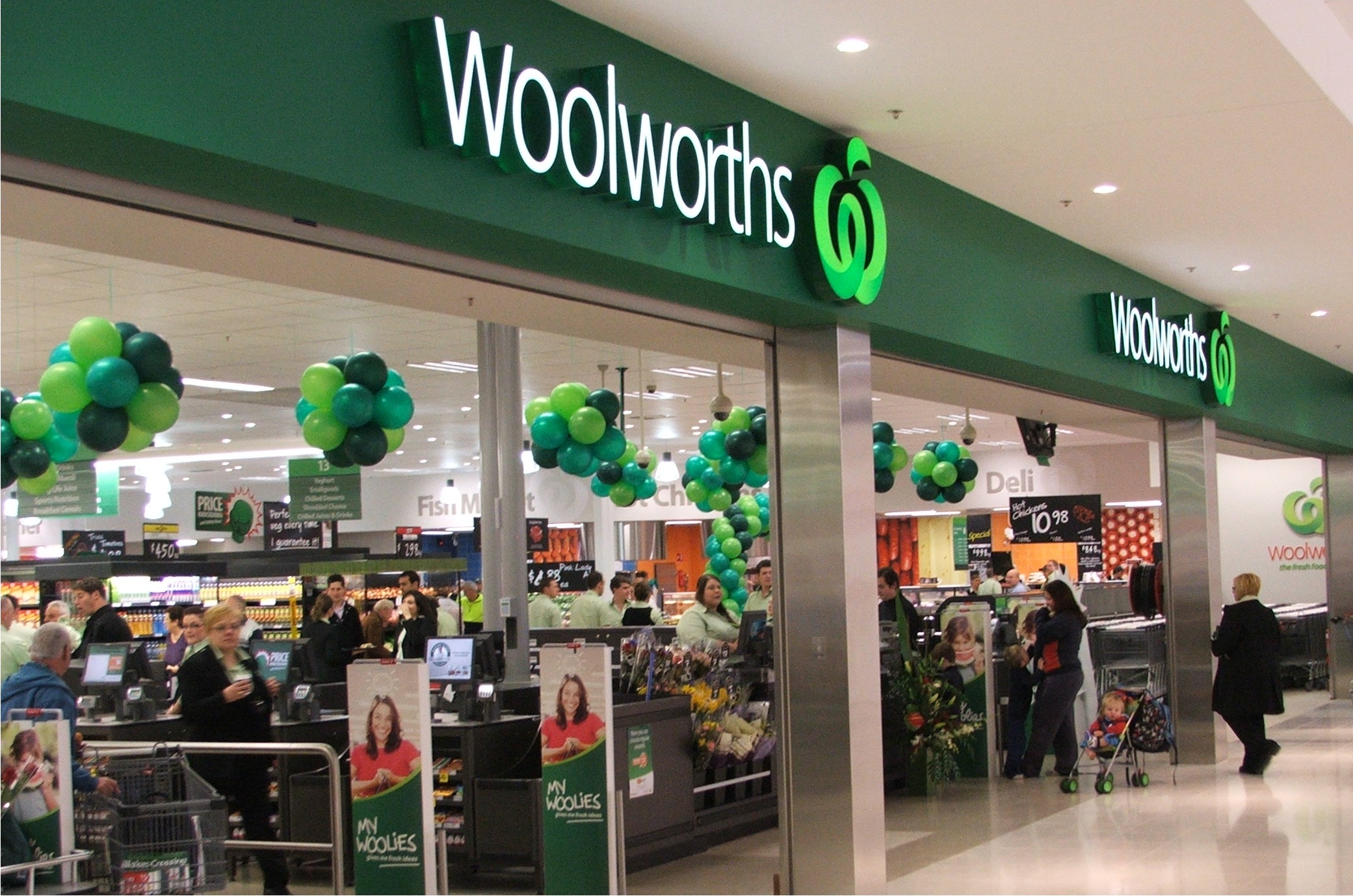 This comes after a recall of several brands of lettuce mix linked to a gastro outbreak in Victoria. Woolworths replied that they are concerned about this and ‘take incidents like this very seriously’. As one astute shopper remarked:

"instead of using poisonous to control insects they now come with a complimentary 100% Australian grown gluten-free huntsman spider."

Poor Perry. From one arachnophobe to another, we understand and we send our sympathies. May you find peace on earth and happiness in the simplest things and may you never bring home another huntsman in a bag of salad again.

Poor spider too. The huntsman spider is rather misunderstood. They mainly like hanging out on people's walls and don't tend to bite humans, and even if they do it's practically harmless. They don't build webs so they are very clean and are quite furry. They mainly just want to enjoy the company of humans. BFFLs! 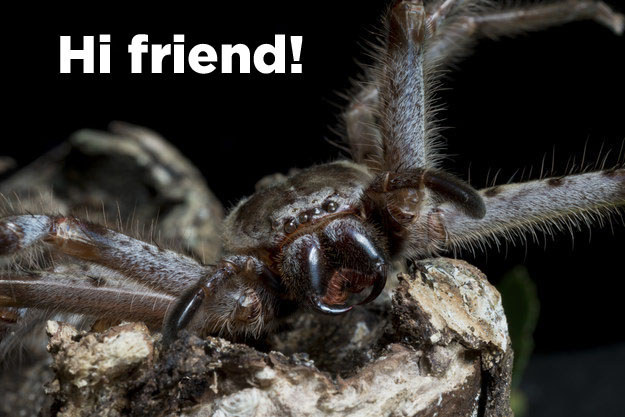