This Michelin-starred Lyon restaurant in the luxurious Sofitel Bellacour is worthy of a splurge. The innovative and contemporary French menu is out of this world. 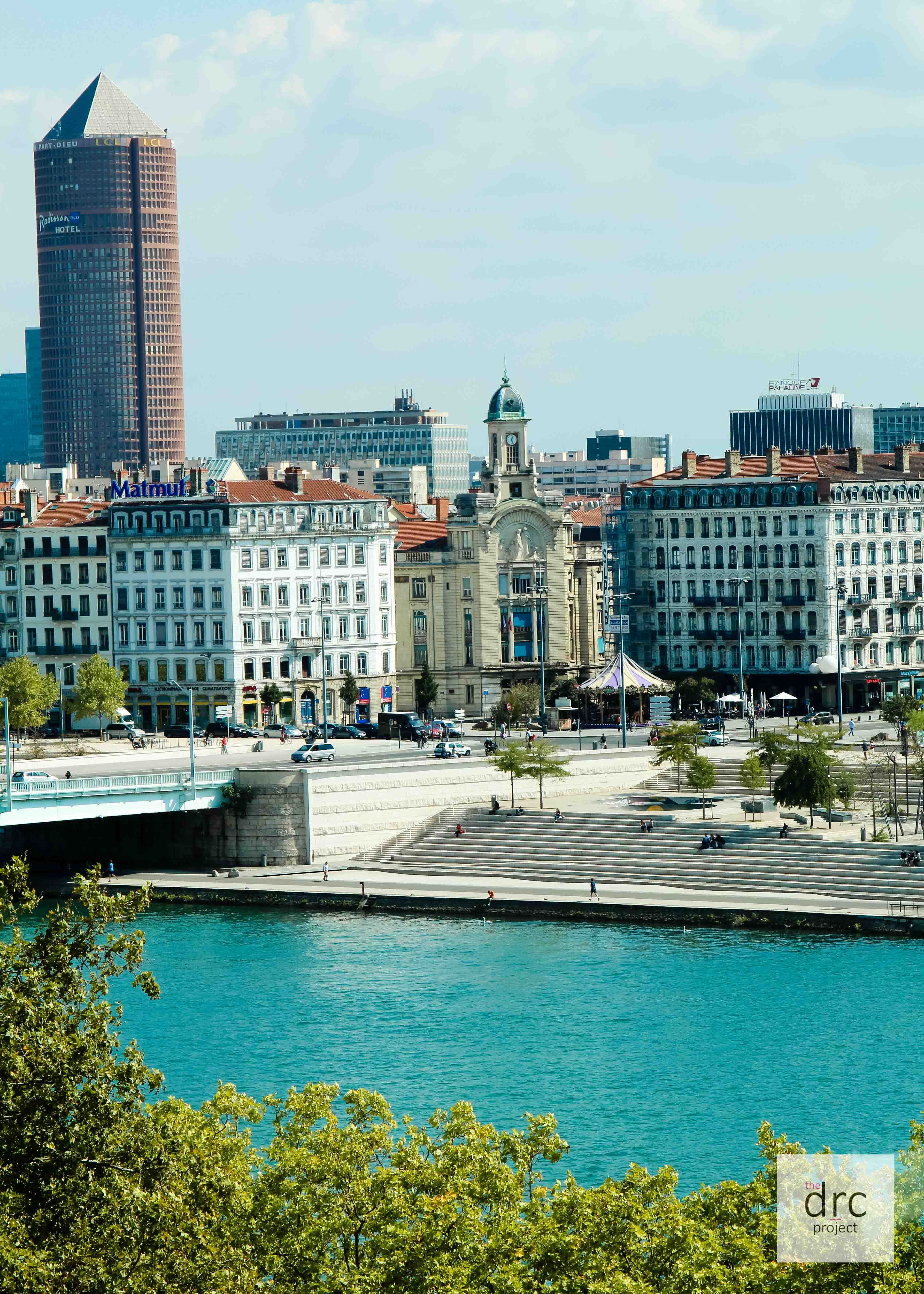 Michelin-starred “Trois Dômes” restaurant is a gastronomic adventure unlike anything I’ve ever experienced. Set on the top floor of the Sofitel Bellacour, a luxury hotel in the heart of Lyon, - a small city (France’s 2nd largest) which boasts the most Michelin-starred restaurants of any city (behind Paris, London and New York).

The view is undoubtedly, spectacular. The décor, luxurious. The service, impressive. And the food… out of this world. 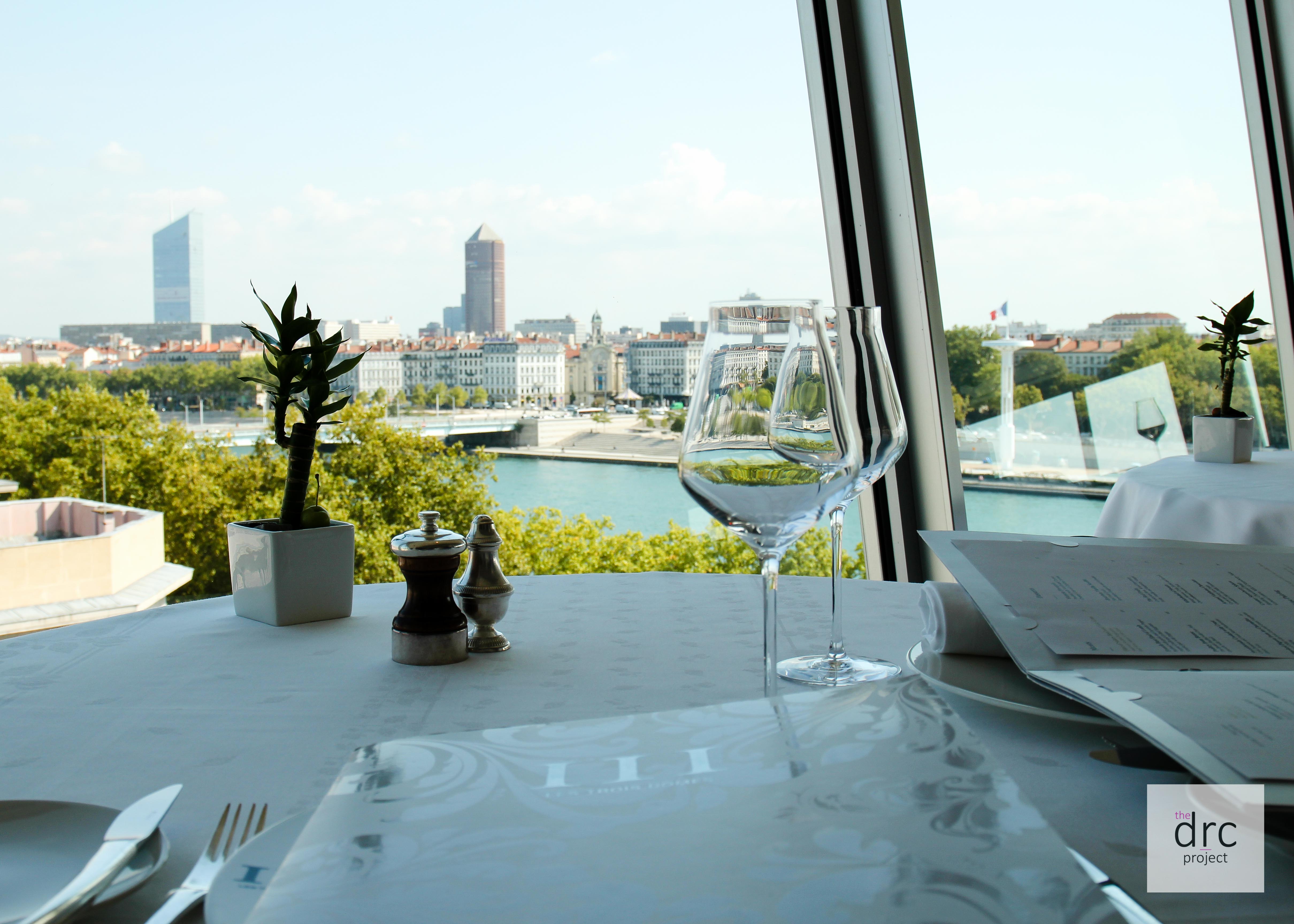 At the helm is Christian Lherm. "He became kitchen assistant in a traditional "bouchon" from Lyon and then worked as an apprentice with the Chef Pierre Larpidie at the Frantel Hotel (1 Michelin star). Later he improved his skills at Windsor Hotel with the Chef Dominique Roue, also a Michelin starred chef. A few years later, he came back to Lyon, at the Frantel Hotel, which became the Radisson in 2004. At this moment he became the Arc en Ciel Chef of the Radisson restaurant and even achieved a place in the MOF final.” Source: Les 3 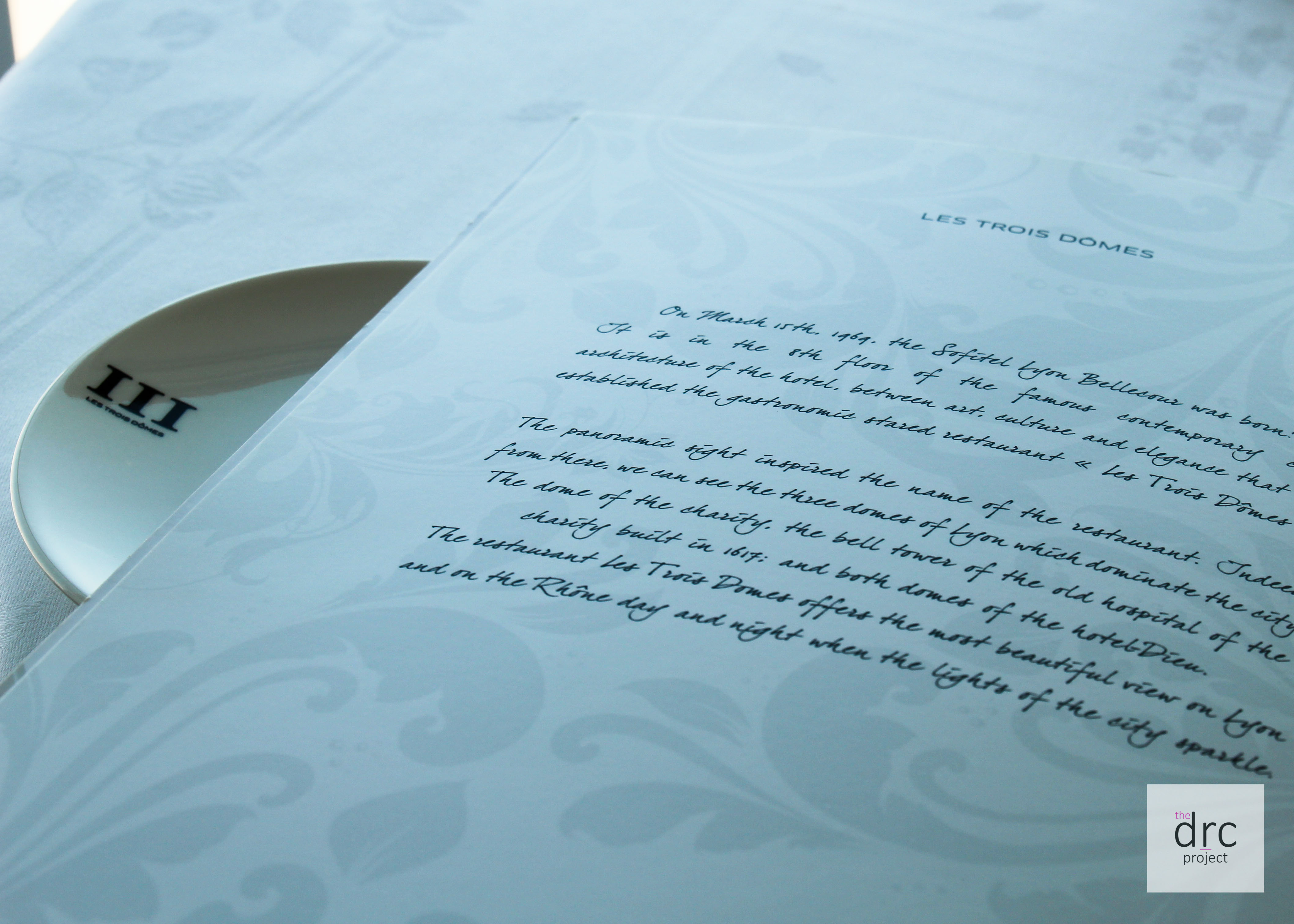 The 3-course set menu is more like a 9-course dining experience by the time you’ve been spoilt with amuse-bouche, pre-appetisers and a cheese buffet. Every course was exquisite – beautifully presented, made with high-quality ingredients, and skillfully cooked in an innovative and contemporary French method. 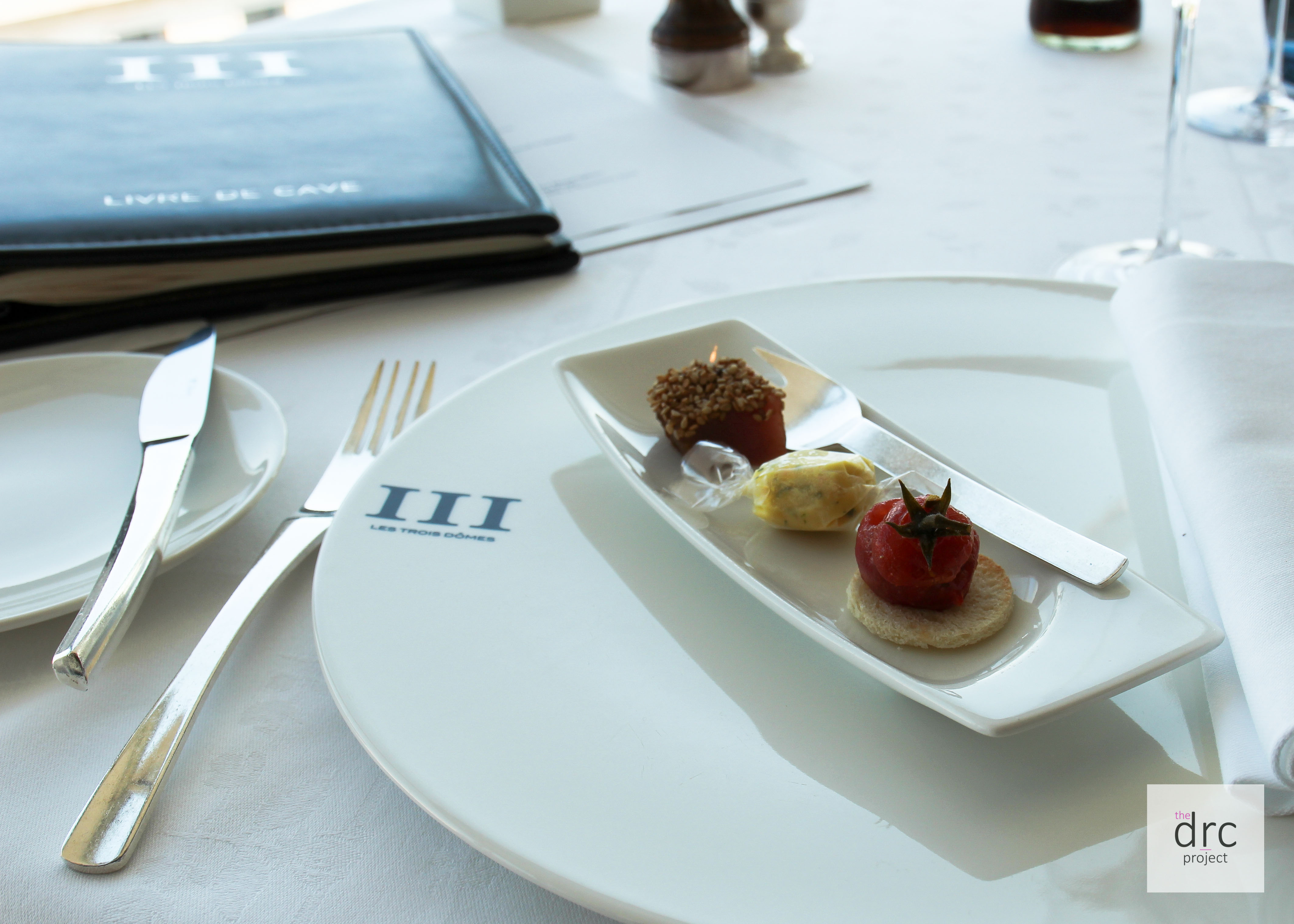 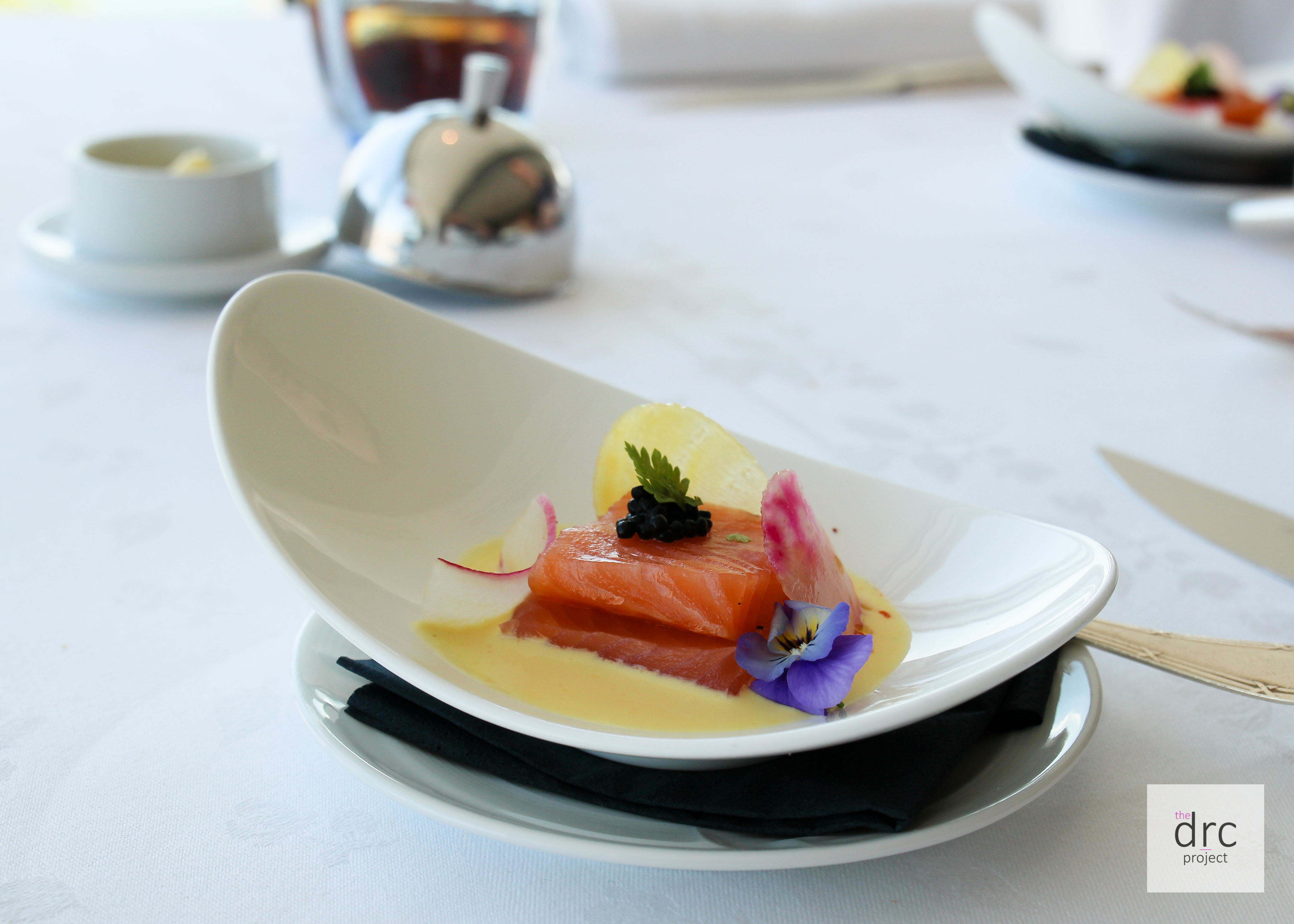 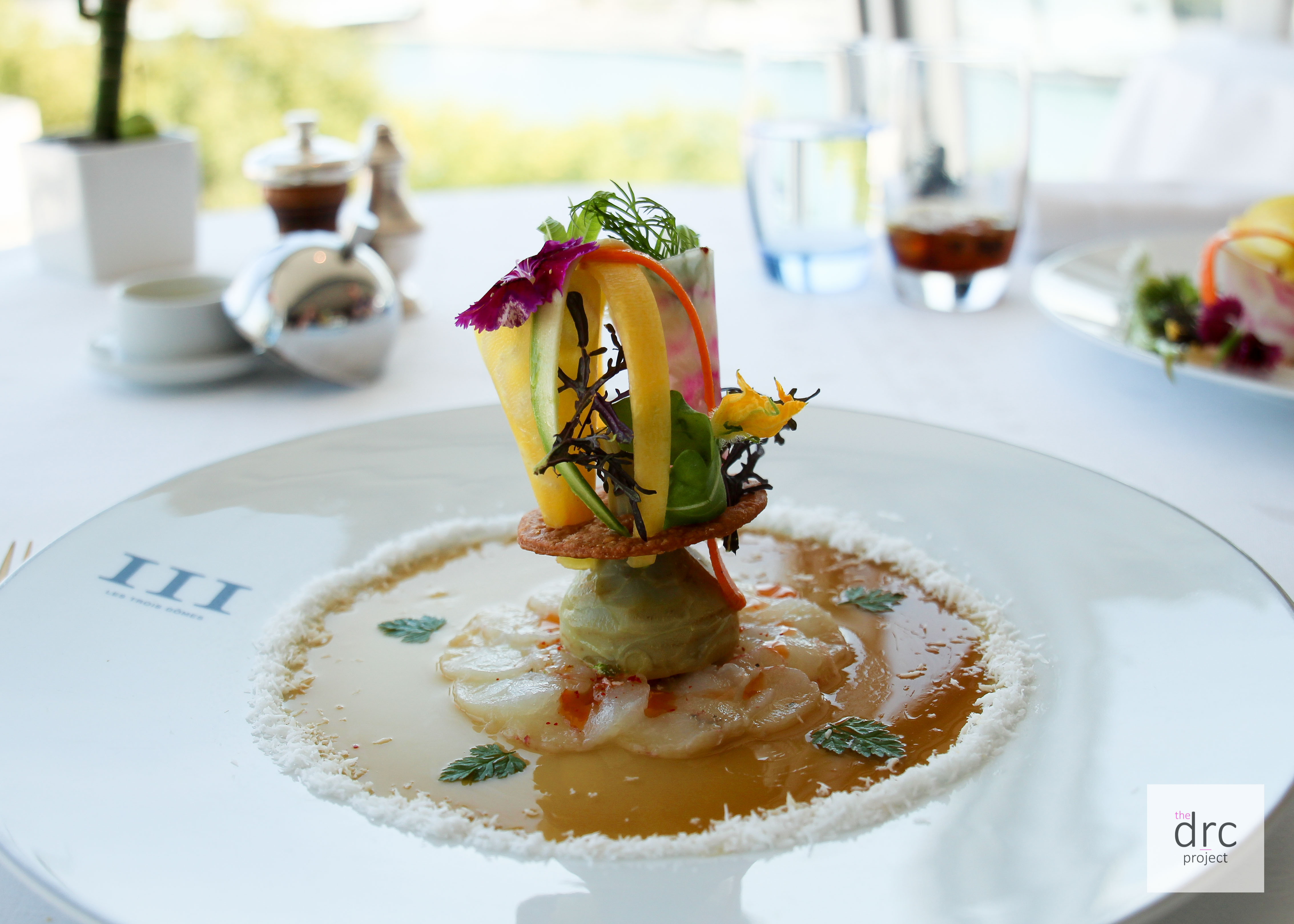 Above: Dublin Bay Prawn in Carpaccio. Served cold, half-cooked in jelly, coconut and lime with artichoke and crustacean dressing 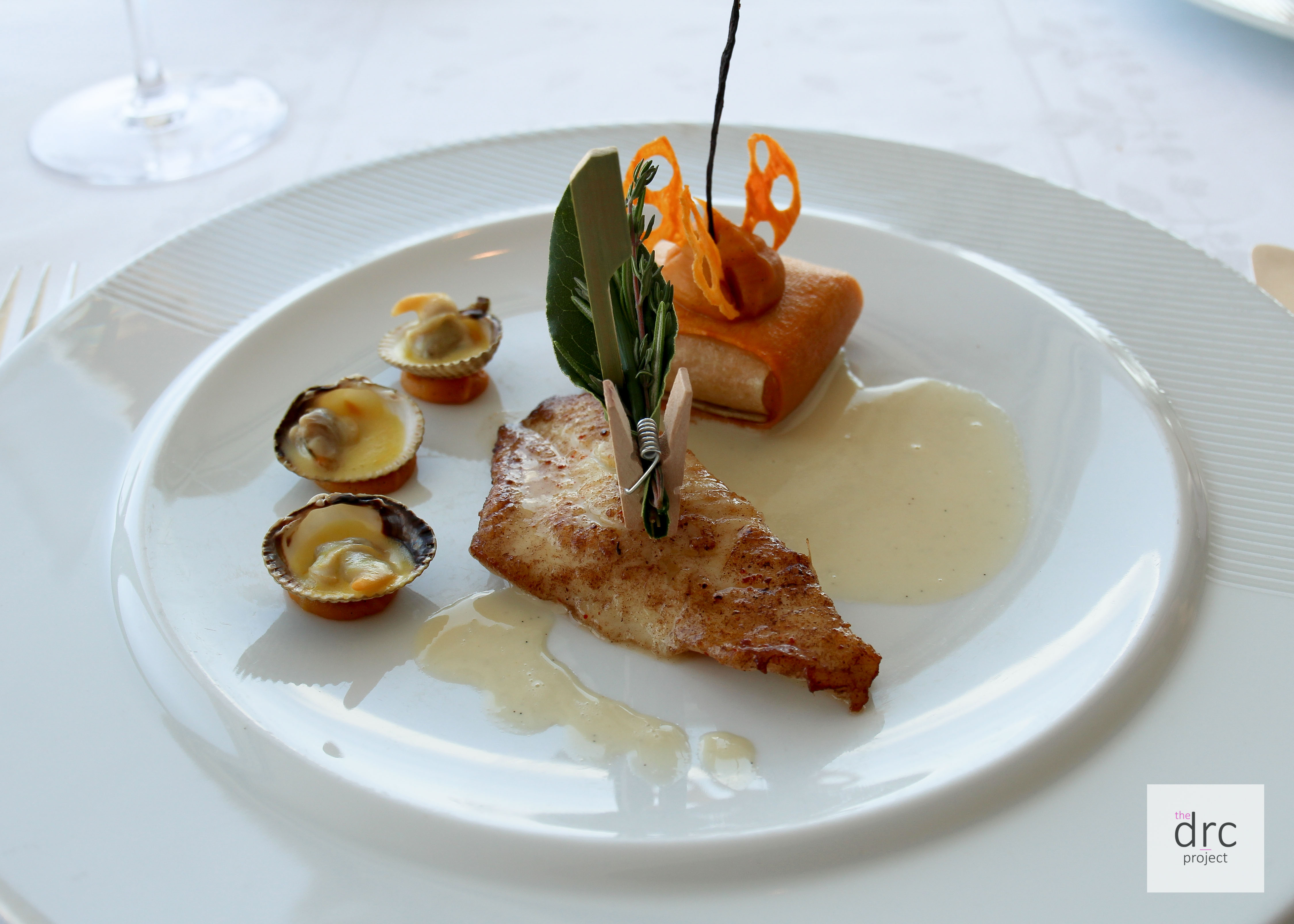 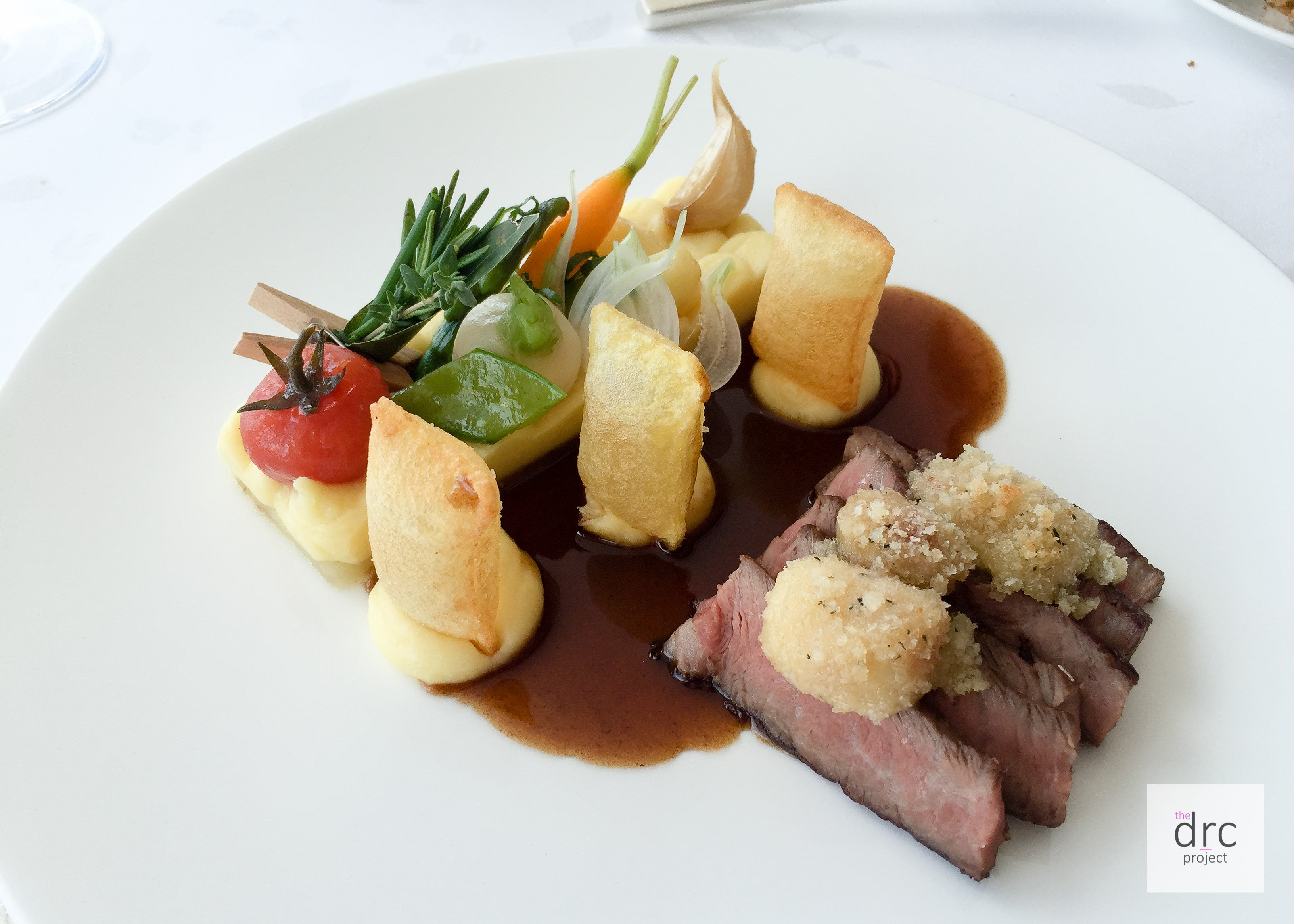 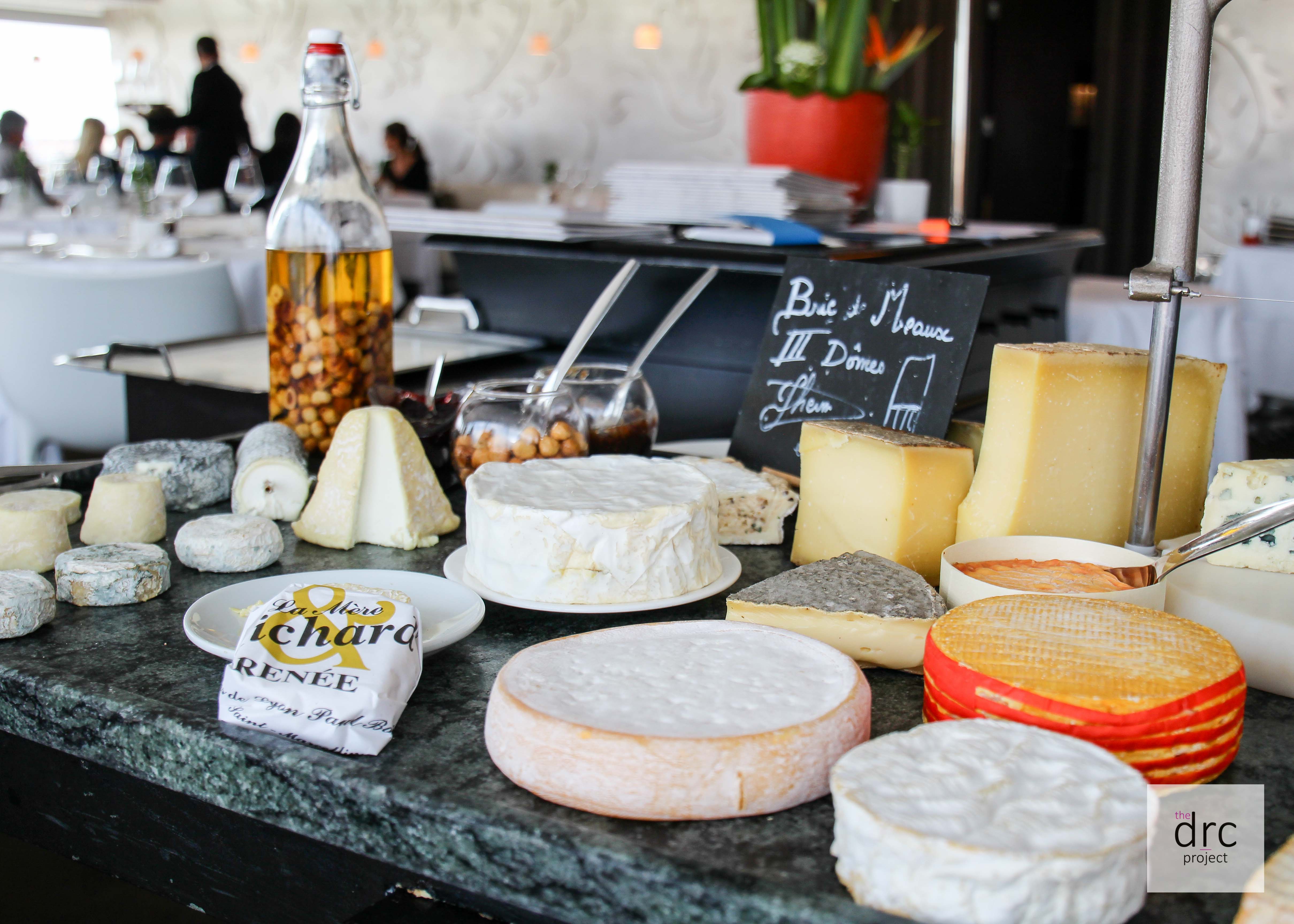 Above: a selection of refined cheeses « Renée Richard » with jams and homemade breads 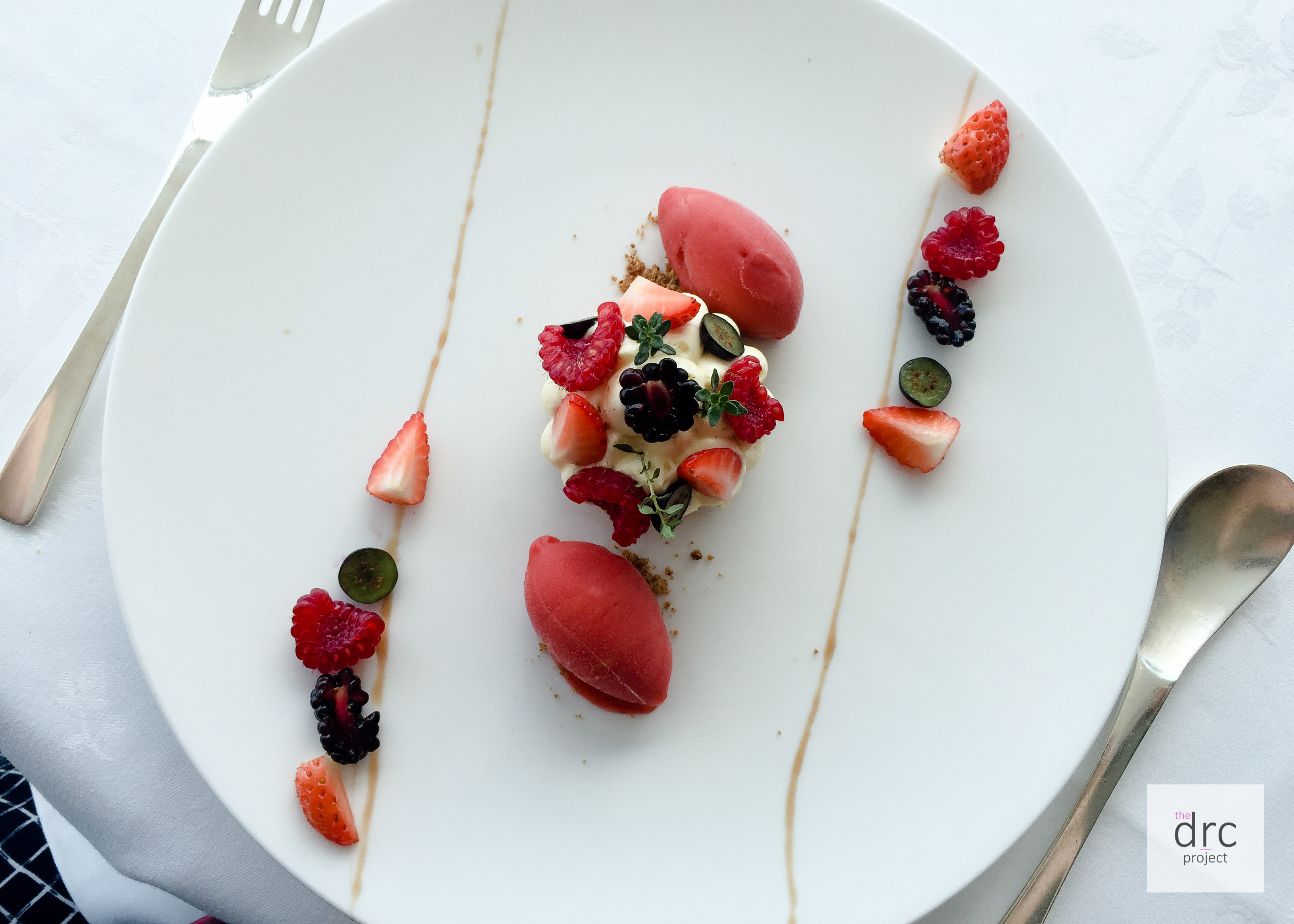 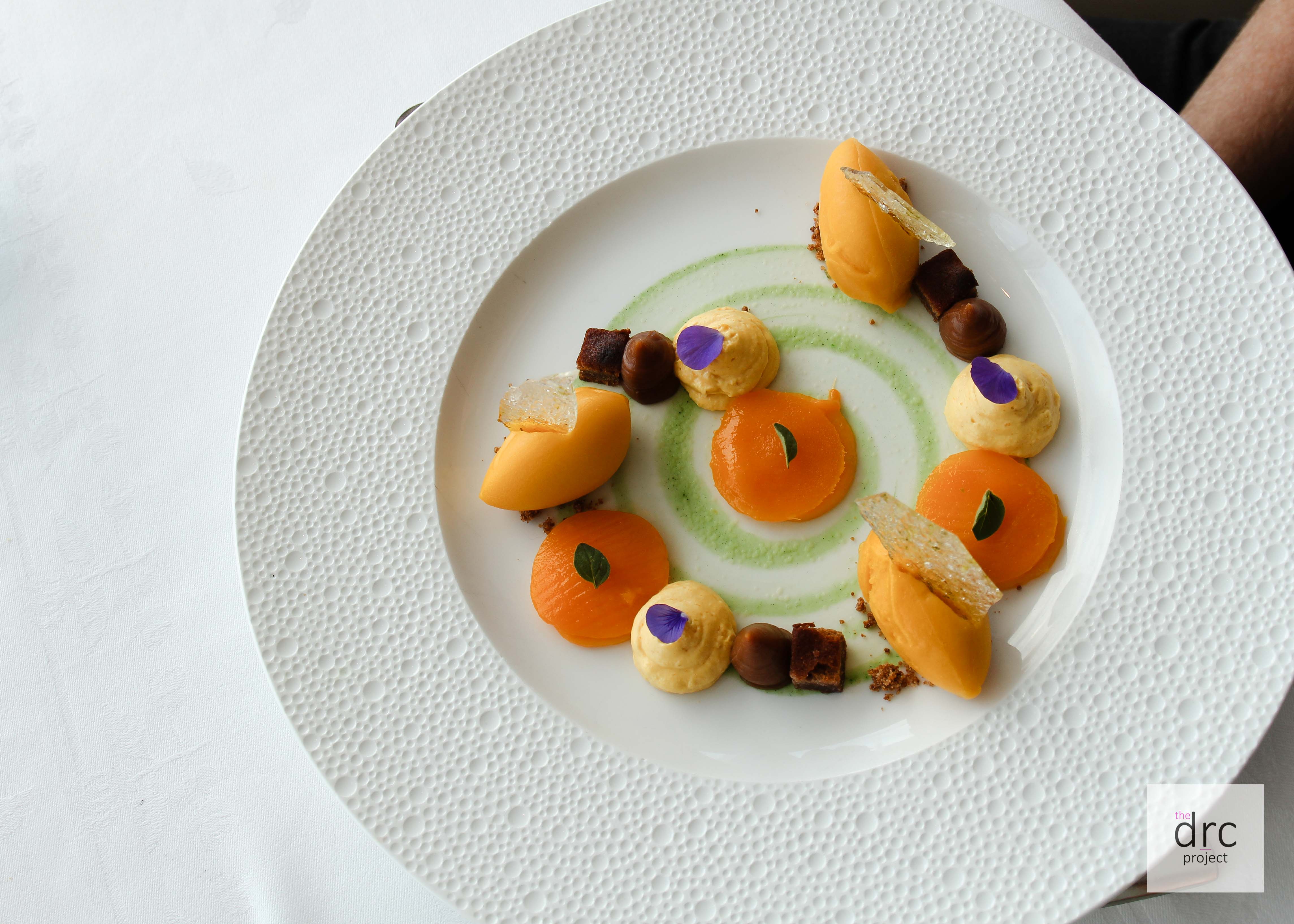 Absolutely nothing to fault and a definite splurge on our European adventure. One that I will remember for a long time to come. 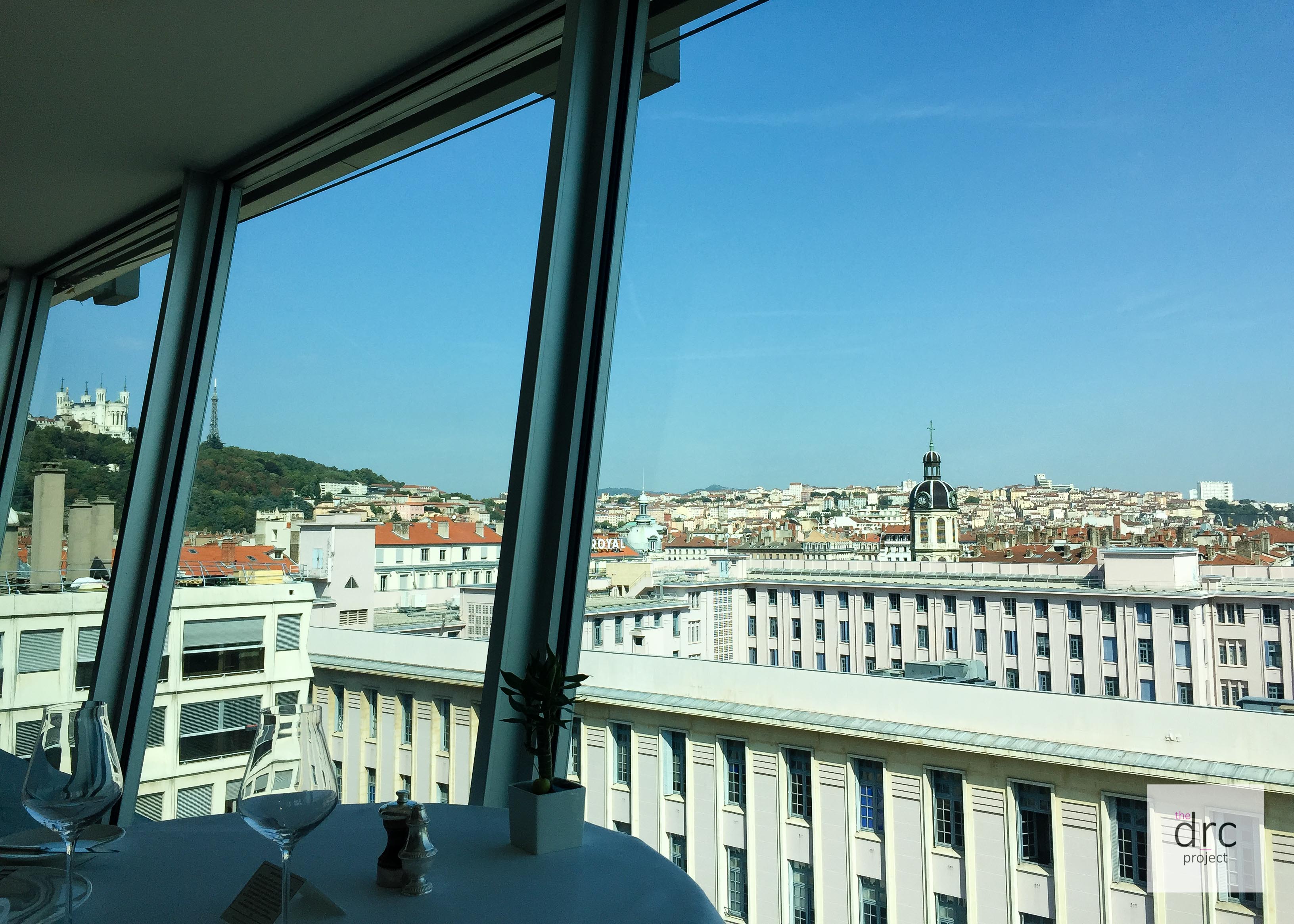 a foodie from melbourne australia with a penchant for brunching!