No matter where you are in the world, food forms an integral part of the culture. After all, there's no food without people – eating and dining is an inherently social activity that brings us together. Whether it's Vietnamese pho, Japanese sushi, Russian borscht or German pork knuckle, the local cuisine of a city, town or village is always shaped by the communities, history and traditions that surround it.

The concept of exploring a city through its food has been cleverly cashed in by Hong Kong Eating Adventures, which offer 3.5-hour food walking tours in either Kowloon or Hong Kong Island. Each tour is a thoughtful combination of sightseeing and food, with 5–7 tastings of Hong Kong's most authentic, iconic dishes. Several weeks ago, we hopped on the Hong Kong Island tour. 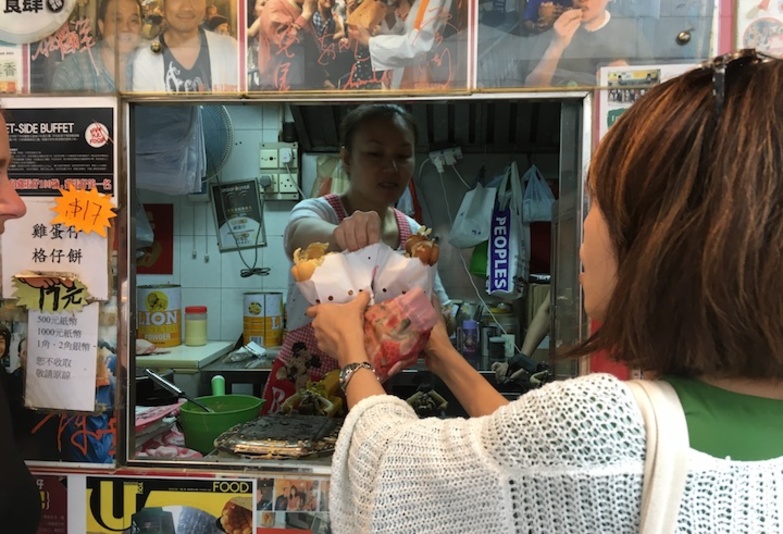 Hong Kong Eating Adventures distinguish their guides as fun, knowledgeable people, all of whom are locals. Ours was a bubbly and animated woman named Yan. Our first stop was at a popular gai dan jai  (egg waffle) shop in the area, an inconspicuous hole-in-the-wall. We've had our fair share of egg waffles living in Hong Kong, but the tourists with us were fascinated by the unique shape of this iconic street food snack. 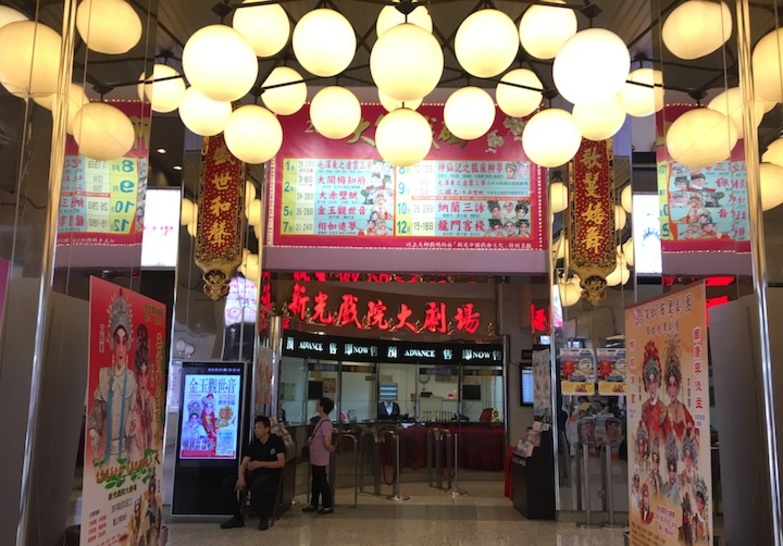 We took a short detour through Sunbeam Theatre on King's Road before picking up some flaky red bean pastries from an unassuming shop on the same street. The theatre is one of many parts of North Point that is still reminiscent of 'Small Shanghai', a nickname given to the district as a result of increased immigration from Shanghai in the 1950s. 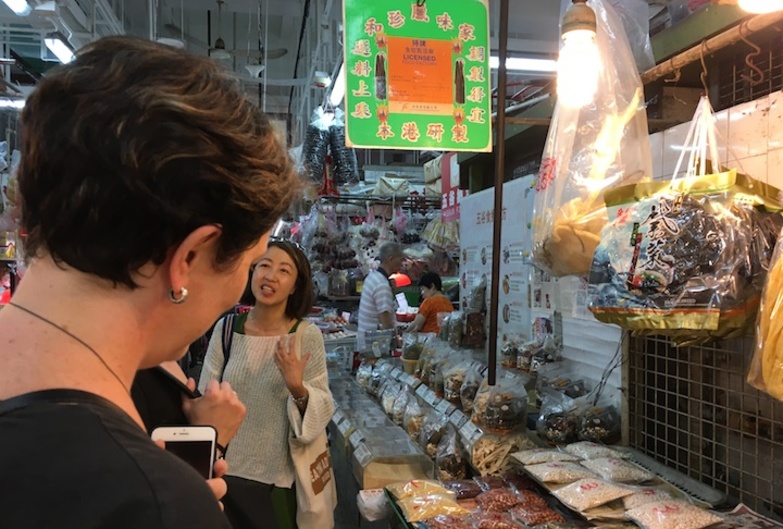 All the walking had us pretty hungry at this point, so we wolfed down a satisfying plate of Chiu Chow-style goose with rice and tofu, ignoring all advice to 'save space for more food later'. We felt a slither of regret when we saw the glutinous rice dumplings with sesame and selection of dim sum at later food stops. The pan fried-pork dumplings, served to us on the side of a busy road, were a personal highlight.

Overall, for tourists, the tour ($675 per person) is a well-paced and interesting way to taste several of Hong Kong's most iconic foods in one afternoon.