With only a three-day stint in Hong Kong, run, don’t walk, to Blue Bar for a taste of the world's best bar

Today’s the day. For the first time ever, Hong Kongers can experience some of the magic stirred up by NYC’s Dead Rabbit without travelling stateside. Four Seasons Hotel Hong Kong has brought them over to Blue Bar as part of their Blue Remix takeover series, where they showcase some of the world’s best mixologists. In 2016, the World’s 50 Best Bars list placed Dead Rabbit firmly at the top. We were lucky to have the opportunity to meet Jillian Vose, their beverage director and bar manager, to learn more about what makes this Irish bar different from the rest.

Despite arriving from NYC only the day before, Jillian showed no signs of jet lag but charmed us with exactly the kind of hospitality Dead Rabbit is known for. Yes, they literally serve up the world’s best cocktails, but the bartenders are more than happy to provide a vodka cranberry without judgement. Their vibe is definitely about helping patrons to feel comfortable and welcome – no snobbishness allowed. 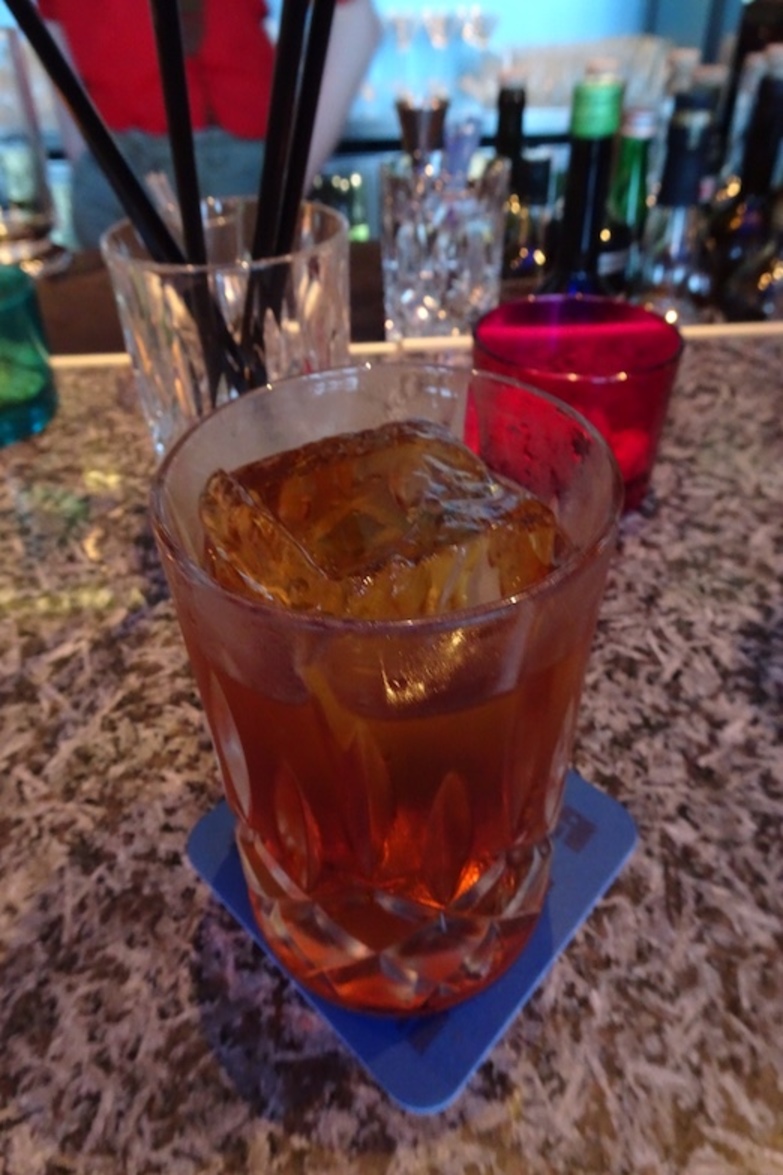 We sampled every drink on the menu, and they were hands down some of the smoothest, most nuanced libations we’ve ever tried. They also featured ingredients and combinations we’d never heard of before, testament to the care and research Jillian and her team have put into their menus and the hours they spend seeking inspiration in everything from spice shops to food combinations.

While the menu at Dead Rabbit NYC changes every six months, the Hong Kong menu offers six of their most popular cocktails. For those who prefer a lighter-tasting drink, Fun Lovin’ Criminal (brandy and tequila base, with rose liqueur and grapefruit bitters) and True Blue (whisky, brandy, sherry and Guinness base, with ginger, lemon and miso syrup) would be good choices. For those who prefer their drink with some bite, try the Cut & Dry (rum, orange liqueur, sumac and passion berry syrup) or Black Rose (Earl Grey–infused whiskey, walnut liqueur, Amaro Averna and sugar cane syrup – one of Jillian’s proudest creations and one of Dead Rabbit’s most popular choices). All cocktails are $170. 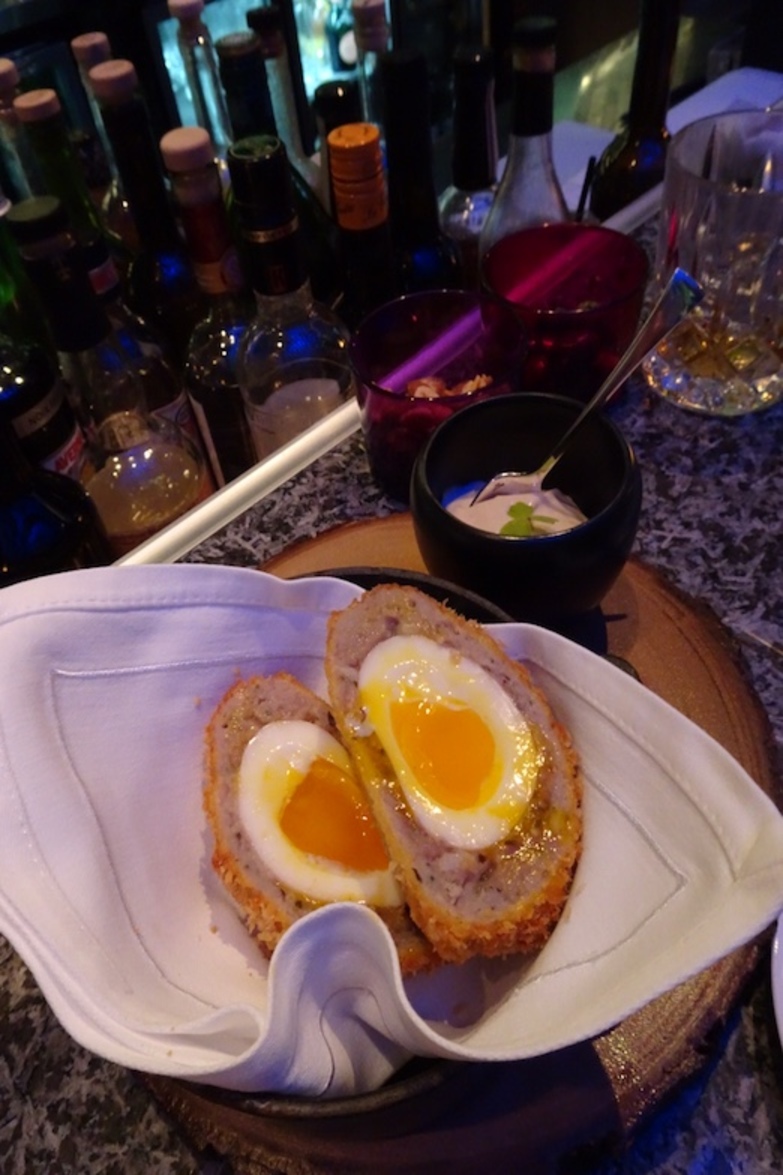 While you won’t be able to enjoy the NYC location’s lively Irish pub feel, the Blue Bar at the Four Seasons is a lovely alternative. This is especially true with Four Seasons Executive Chef Andrea Accordi cooking up some of Dead Rabbit’s most popular bar bites. Dishes available are truffle and herbs fries (double-fried), Scotch eggs (so gooey – our favourite), short rib sliders (with delicious onion jam) and Irish lamb stew (a classic). Bar bites range from $130–220.

With only a three-day stint in Hong Kong, run, don’t walk, to Blue Bar. Oh, in case you're wondering, Dead Rabbit is named after a notorious Irish-American street gang from the 1850s. More specifically, it was inspired by a member called John Morrissey who rose from penniless immigrant to US senator. A cool bar with an optimistic, anything-is-possible-with-hard-work vibe – we'll happily say cheers to that.