I think Shin Hing Street in Sheung Wan/Central is one of the most charming spots in the city. It’s kind of like a long staircase lined with cute restaurants and bars and is a lovely place to people-watch given there’s usually a fashion shoot of some kind going on.

Recently, a romantic-looking new restaurant called Six Tablespoons Number 2 opened. Why Number 2? We were told it’s because Six Tablespoons Number 1 will be coming... soon! There were some delays with the other location, but expect to see it (and maybe even more locations) shortly. With their expansion plans in mind, my friend and I were looking forward to sampling their food. 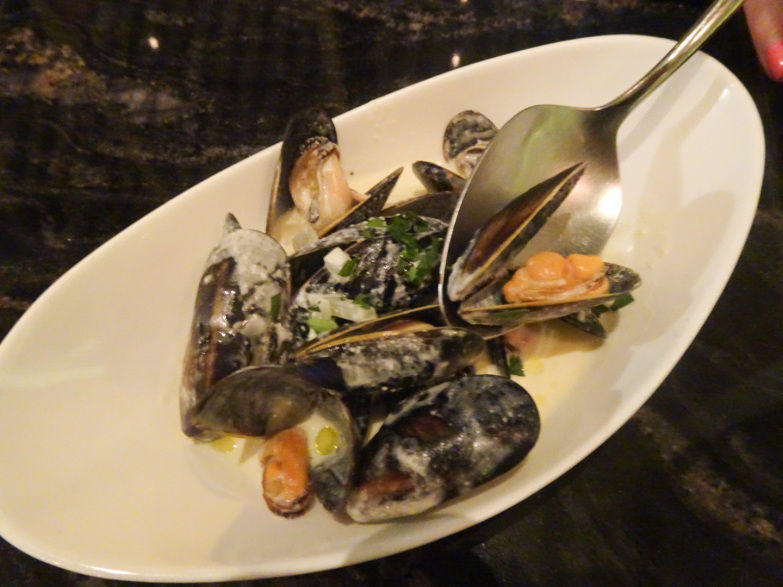 Our favourites were the two starters. The razor clams were served atop sweetened whipped cream, and the pomegranate seeds somehow brought out the natural flavours of the clams without overpowering them. Even better were the mussels, which were coated with a strong lavender cream sauce that was generous with... onions! It was an unexpected combination that was very delicious. I’m a big fan of the taste of lavender, though usually I have it in baked goods. I highly recommend this dish to fellow lavender lovers who are looking to try it in a savoury dish. 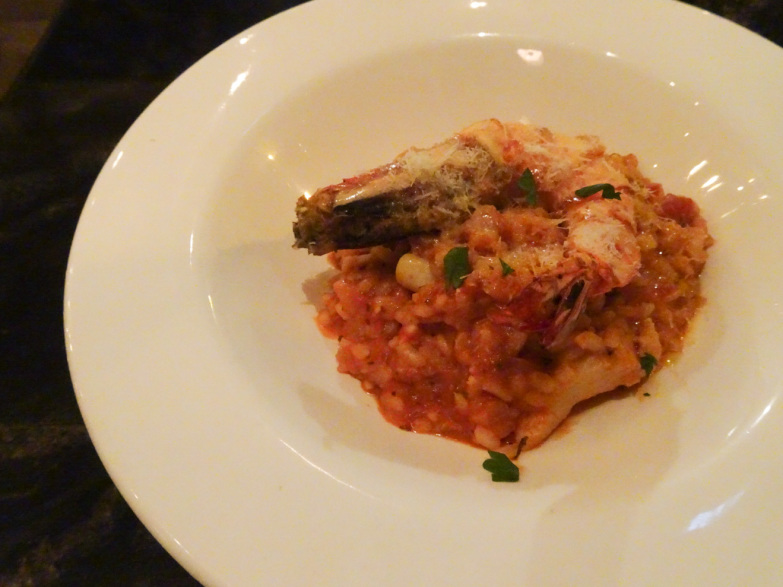 While there was nothing bad about the mains or dessert, neither were they exceptional. For the price, we would have enjoyed more seafood flavour in the risotto (it was quite mild), more tenderness in the ribs (they were a bit dry) and more creaminess in the ice cream (there were a few too many ice chunks). The restaurant is quite new though, so we hope they’ll be able to improve the consistency of their offerings because a few of the dishes we tried were really very interesting. 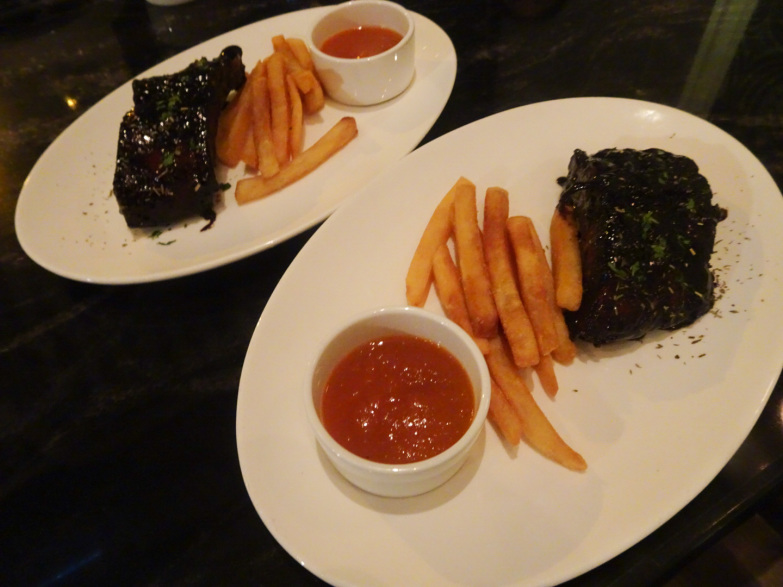 A quick note on the decor. The location previously housed French restaurant Cocotte, and fans of Cocotte will quickly notice that Six Tablespoons Number 2 looks very familiar. It actually looks almost exactly like Cocotte, from the wallpaper to the chairs. Cocotte was a stunning restaurant, but we were a bit surprised to see that so few changes had been made to the decor. Perhaps it’s an ”if it ain’t broke, don’t fix it” situation. We look forward to seeing how Six Tablespoons Number 2 – and the rest of the Six Tablespoons restaurants – develops.

Jenni Lien | about 1 month ago

Checking into a Horizon Harbour View room for the Island Staycation package and dinner at Lobster Bar and Gril ... READ MORE

Club Rangoon Launches “The Poetics of the Pantry” Cocktails