Mexican food is such a comfort-food staple. It somehow manages to be both refreshing and satisfying at the same time. Any time a Mexican opening is announced, it seems like every food lover I know becomes abuzz with excitement.

Can anyone resist the charms of a cuisine where cheese, avocado, corn and grilled meat feature heavily?

Of course, this being Hong Kong, often the main complaint about a new restaurant is that it’s overpriced and not worth it. For this city’s discerning diners, if it’s not good, people won’t go, and there have been quite a few Mexican spots that have shut over the past few years. So I’m a bit embarrassed to say that I didn’t have high hopes when I walked past Agave Central the first time. It was small and unassuming... and empty (note: it had just opened; it’s buzzing now!). I didn’t even add it to my list of new places to try.

But, oh, what a mistake that was.

Agave Central is easily one of my favourite openings of the year thus far. I’m a comfort-food girl at heart, and this spot is ridiculously satisfying, with fresh flavours, generous portions and affordable prices. 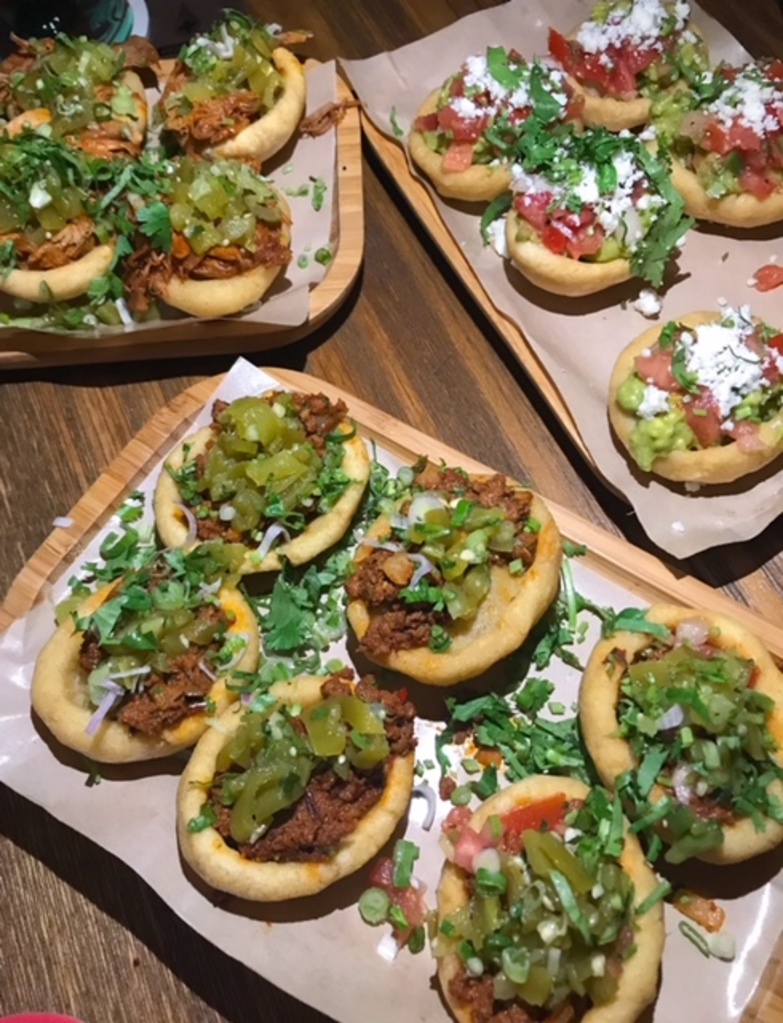 We started with guacamole and chips ($108), ensalada de nopal – aka cactus salad ($148), cheese, chorizo and veggie empanadas ($68 for 4) and chalupas ($68 for 4). The guac was flavourful and refreshing, the cactus salad was unique, the empanadas were deep-fried but not greasy and the chalupas were so good I wanted to hoard a whole plate for myself. If I were going to order only one starter, I’d choose the Oaxaca cheese empanadas or the chorizo chalupas. They were both great examples of comfort food: flavourful, sizeable and absolutely packed with filling. 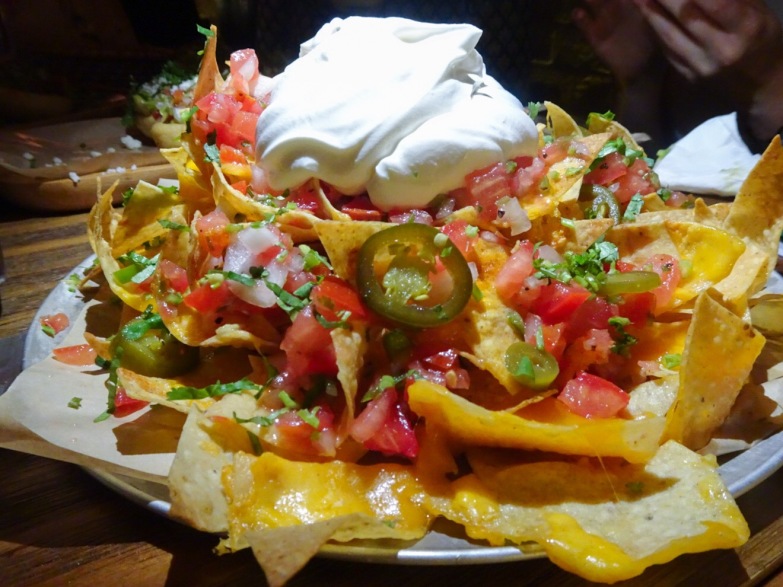 I guess the nachos gringos ($178) would technically also count as a starter, but this dish was MASSIVE. The chips were thin and mostly remained crisp even though they were crowned with a crazy amount of toppings. This would be a good snack for maybe up to six people – or an indulgent treat for two. 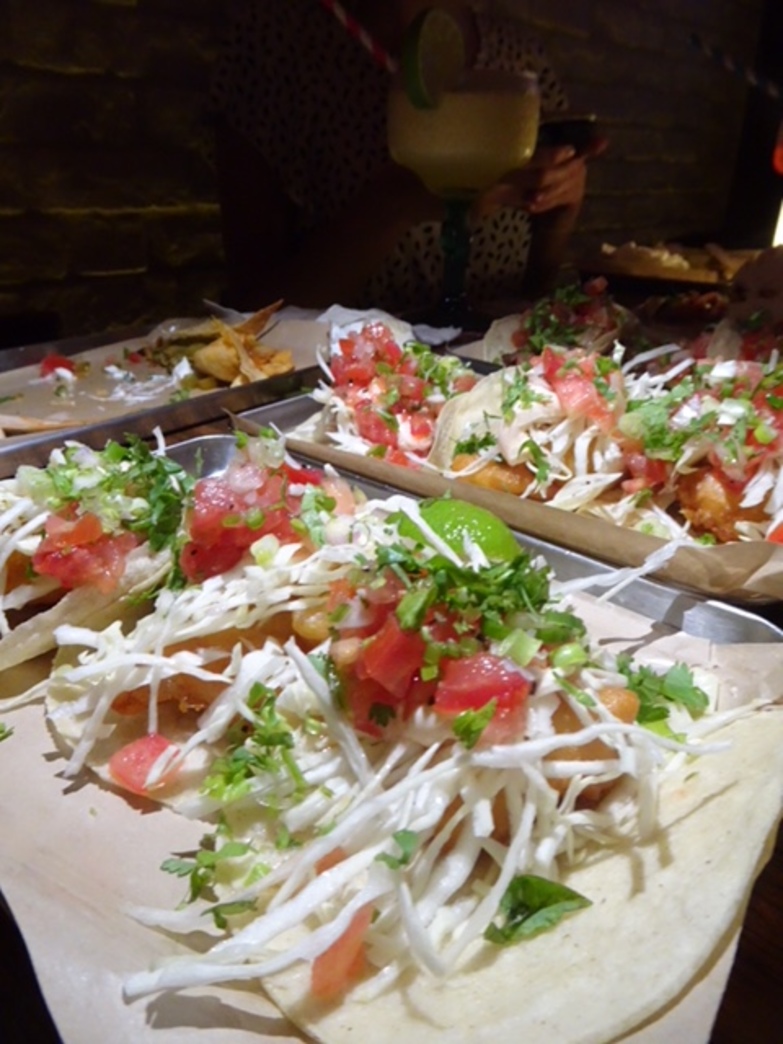 As good as everything was so far, it’s the tacos I’m still thinking about. I probably sound like a broken record at this point, but it’s hard to find quality tacos at such affordable prices. Everything from the house-made thin corn tortillas to the abundance of filling made our table incredibly happy. We tried the rib-eye ($108 for 3), battered sea bass ($98 for 3) and avocado ($78 for 3) tacos, and I’d come back for any of them (or the seven options I didn’t sample!). 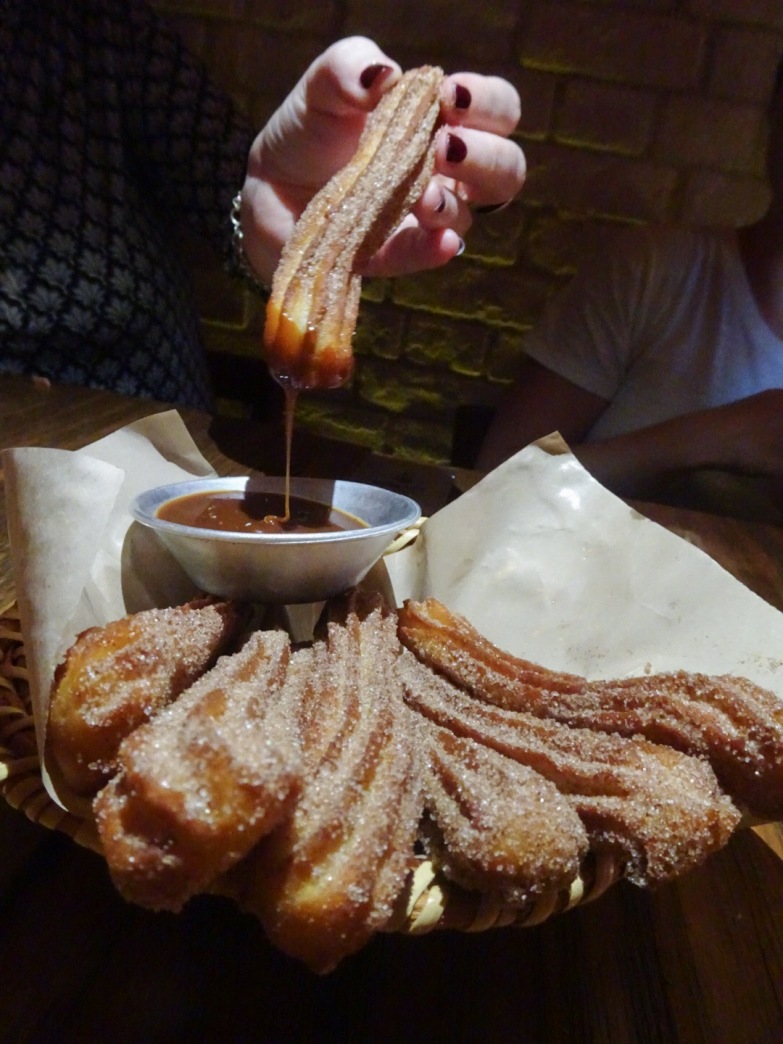 We finished our meal with churros with dulce de leche ($68). These managed to be crunchy yet soft, and you could still taste the eggy batter even underneath all that cinnamon sugar. 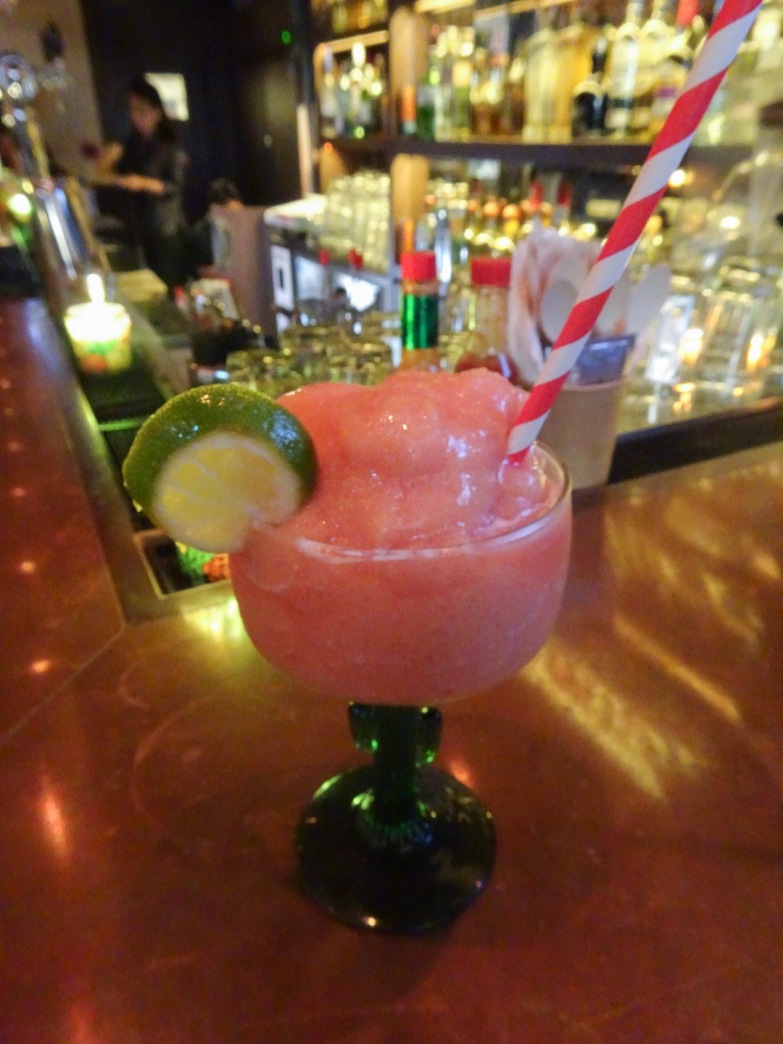 Usually I’m averse to restaurants that are too far from an MTR station, but Agave Central is worth the cab ride or trek uphill towards SoHo. They also have over 100 types of tequila, mix up some great margaritas and are open until 4am. I guess their Wanchai location has been around for nearly 20 years for a reason! And for those curious about Agave’s preferred hot sauces, each table has bottles of Tapatío and Tabasco.

Jenni Lien | about 1 month ago

Checking into a Horizon Harbour View room for the Island Staycation package and dinner at Lobster Bar and Gril ... READ MORE

Club Rangoon Launches “The Poetics of the Pantry” Cocktails