Vodka and Chinese cuisine. Name a more iconic duo, I dare you.

Just kidding. That's probably the last pairing that would come to mind when pondering well-matched alcohol and food twosomes. And with good reason; while vodka is widely used in the preparation of food, it hasn't quite made a name for itself as a drink to indulge on whilst dining. But Swedish vodka giant Absolut is changing all that.

Absolut Elyx is dubbed the 'world's first luxury vodka' and was specifically created for sipping, so don't even think about shotgunning this one on a particularly rowdy Friday night; the Elyx is reserved for the finer moments in life. This prestigious libation is currently on a mission through Hong Kong, hitting up a handful of the city's most distinguished bars and allowing you to celebrate the holiday season with specially handcrafted Elyx cocktails from Blue: Butcher and Meat Specialist, Fish & Meat, Mercedes me Store, Mott 32, Potato Head, Q88, Seafood Room and Zuma.

We had our first vodka pairing experience at Mott 32, which is elegance itself. The sophisticated setting of the restaurant seemed destined for Elyx's debut in Hong Kong, and the cuisine served here supplements the opinion of Gareth Evans, Absolut Elyx’s global brand ambassador, that the single-estate vodka pairs uncommonly well with classic Chinese dishes, such as crispy abalone, short
ribs and fried rice, all of which we tasted alongside a selection of the aforementioned Absolut Elyx cocktails, provided by Blue, Mott 32, Fish & Meat and Mercedes me Store. From modern twists, such as Blue's citrusy and floral take on the breakfast martini, to Asian-inspired concoctions like the light and summery Nashi by Mott 32, spicy and zesty Pepperonchini by Fish & Meat and fruity Sake Vodka by Mercedes me Store, Elyx was a versatile stunner that shone with each separate drink. 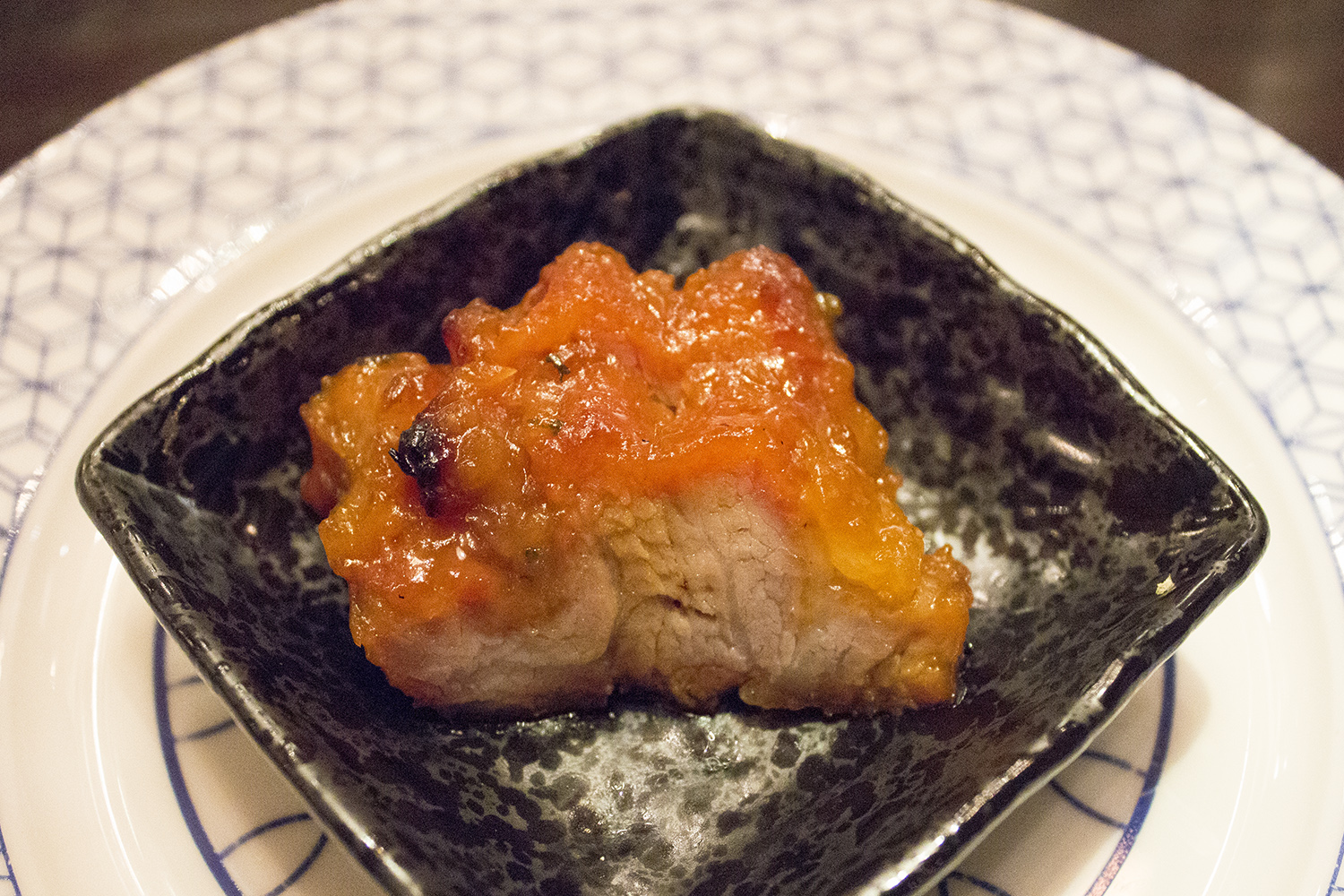 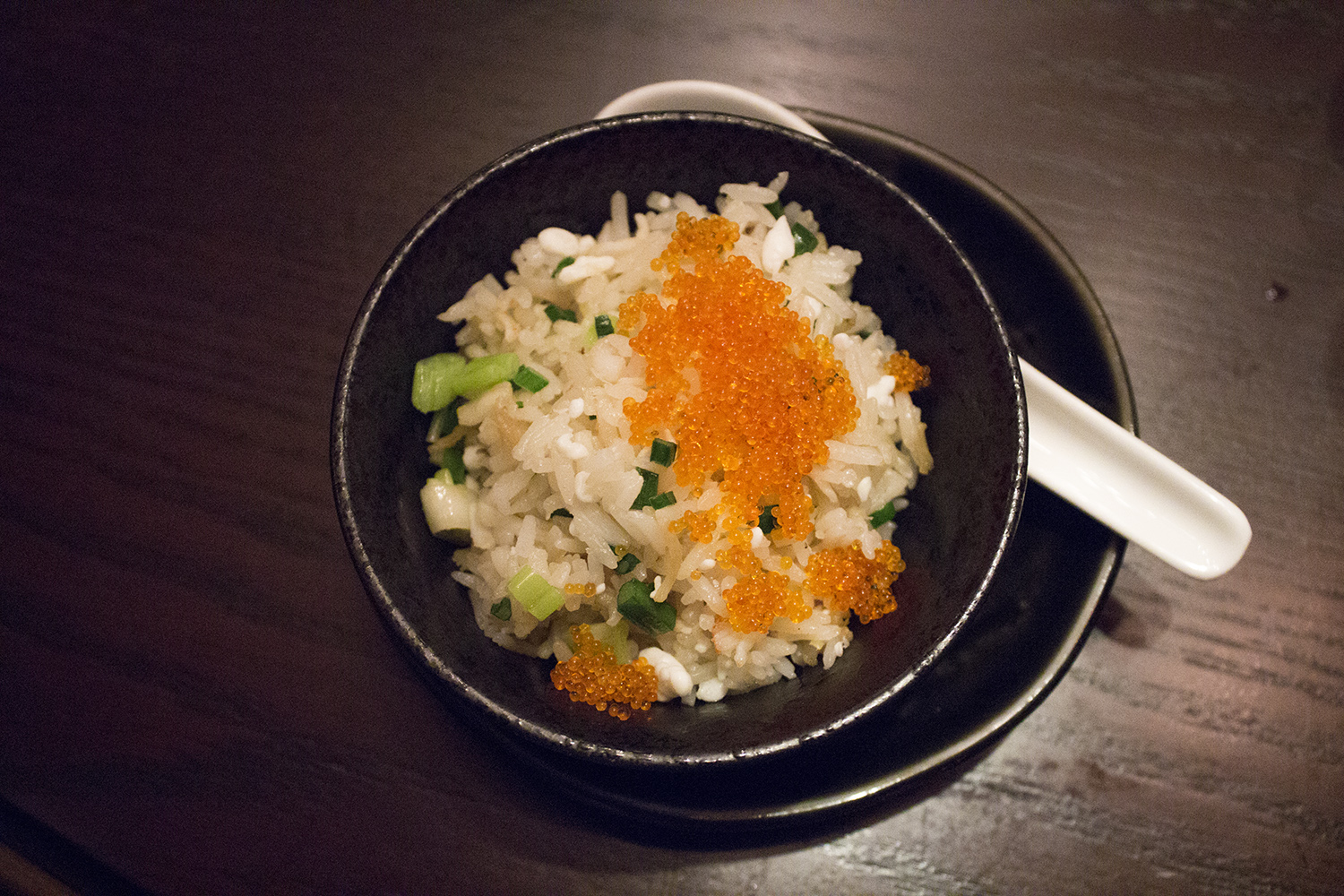 Absolut Elyx paired well with the Chinese delicacies from Mott 32 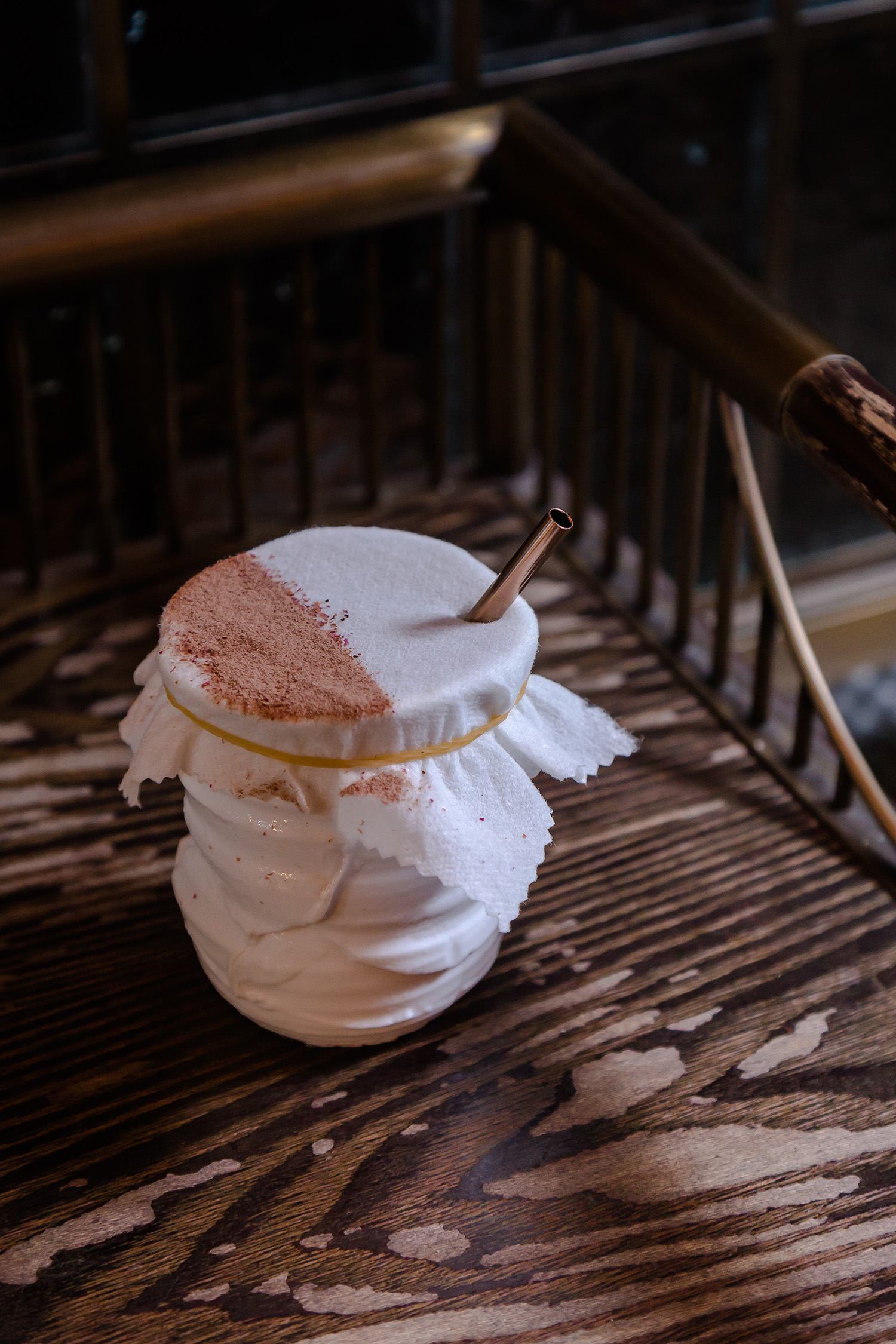 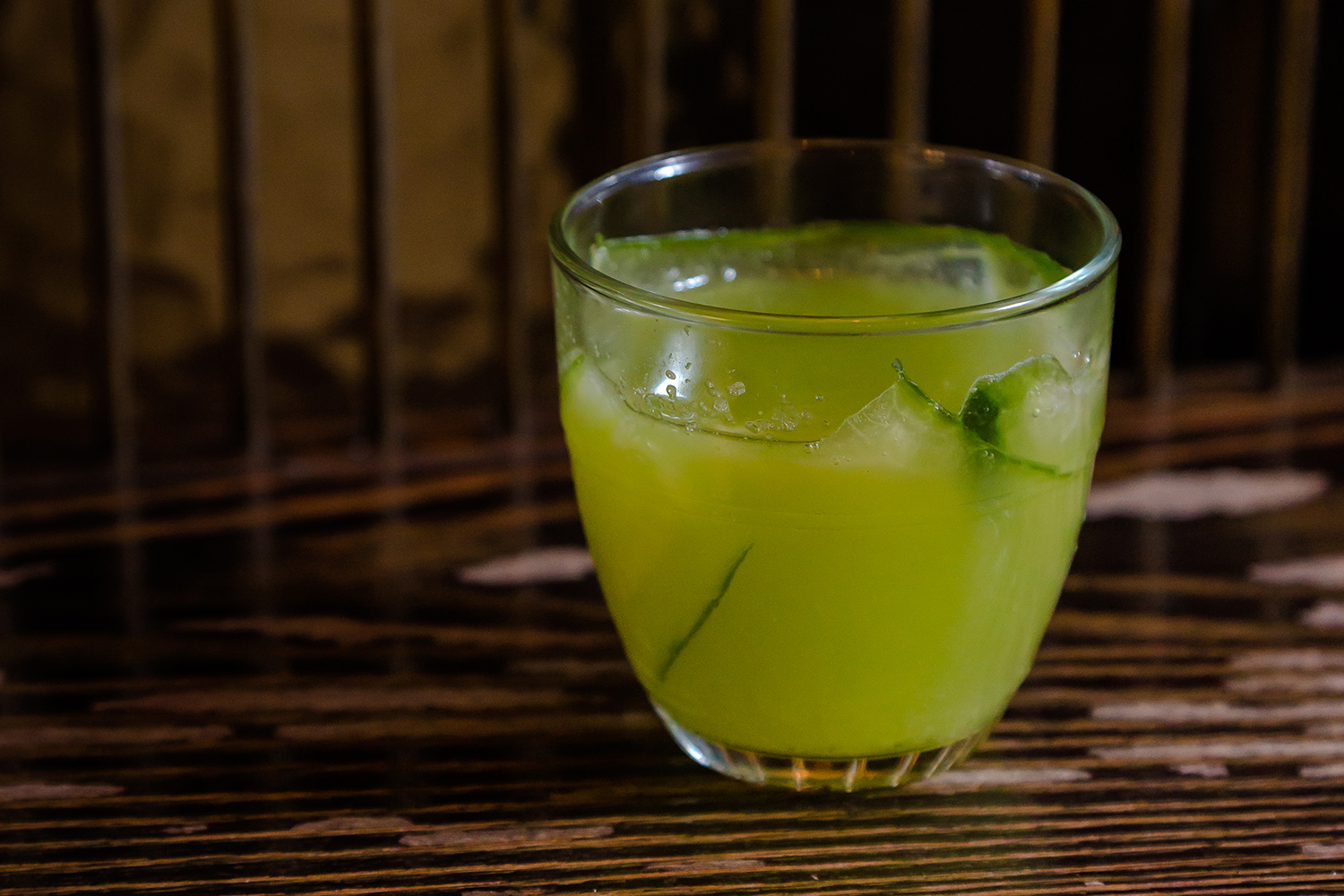 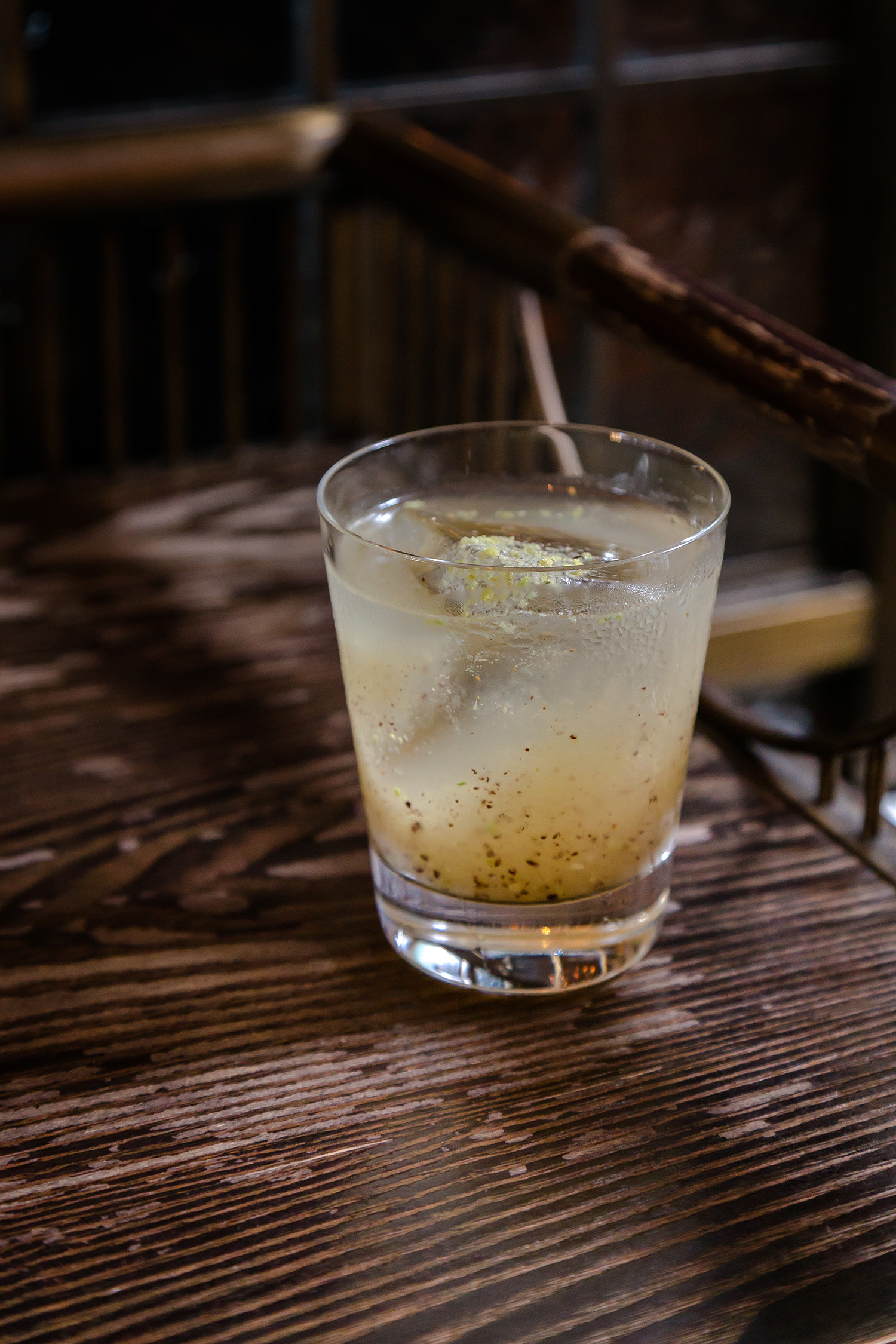 Sake Vodka by Mercedes me Store 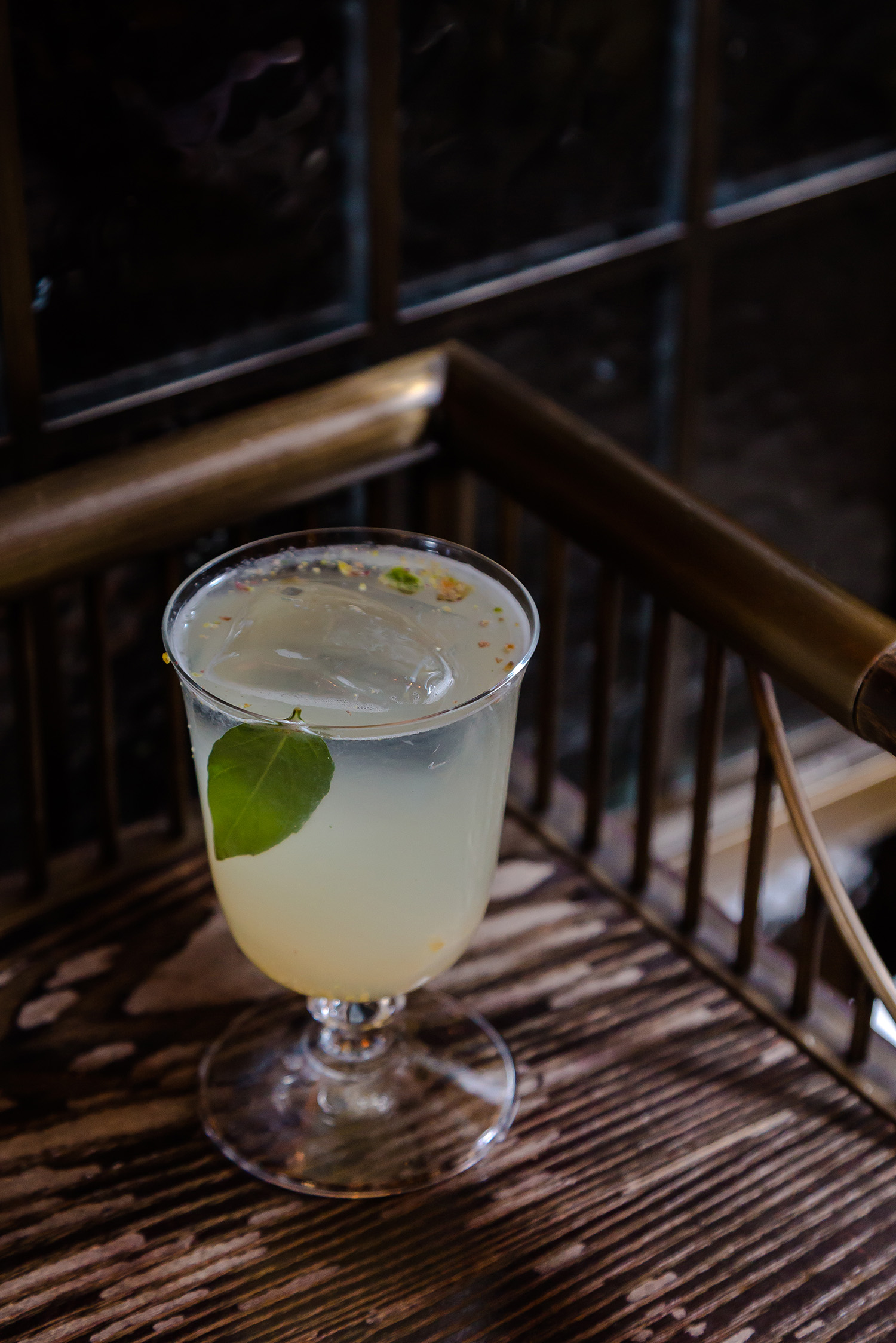 As a premium libation, Absolut Elyx's production process is incredibly time-consuming, necessitating traditional handicraft and human supervision throughout every detailed step. Using only copper distillers, adjustments have to be made manually, but this method purifies the vodka and adds a silky texture and taste. Control is the keyword best used to describe Elyx; every ingredient, from seed to bottle, is sourced and manufactured within a 15-mile radius of the Absolut distillery in Ahus, Sweden, to ensure the highest quality.

Absolut Elyx took advantage of its maiden tour through Hong Kong to flex its muscles and show its unique versatility in being perfectly suited to the Chinese delicacies at Mott 32, as well as at a contemporary Japanese-inspired brunch at Zuma, as we discovered on a separate occasion. As a lover of both cuisines in addition to elegant cocktails, this is a hard one to miss out on, especially during the holiday season. Absolut Elyx is readily available for purchase at $458 from Watson's Wine, or visit any of the eight participating restaurants to try out their signature cocktails for yourself. 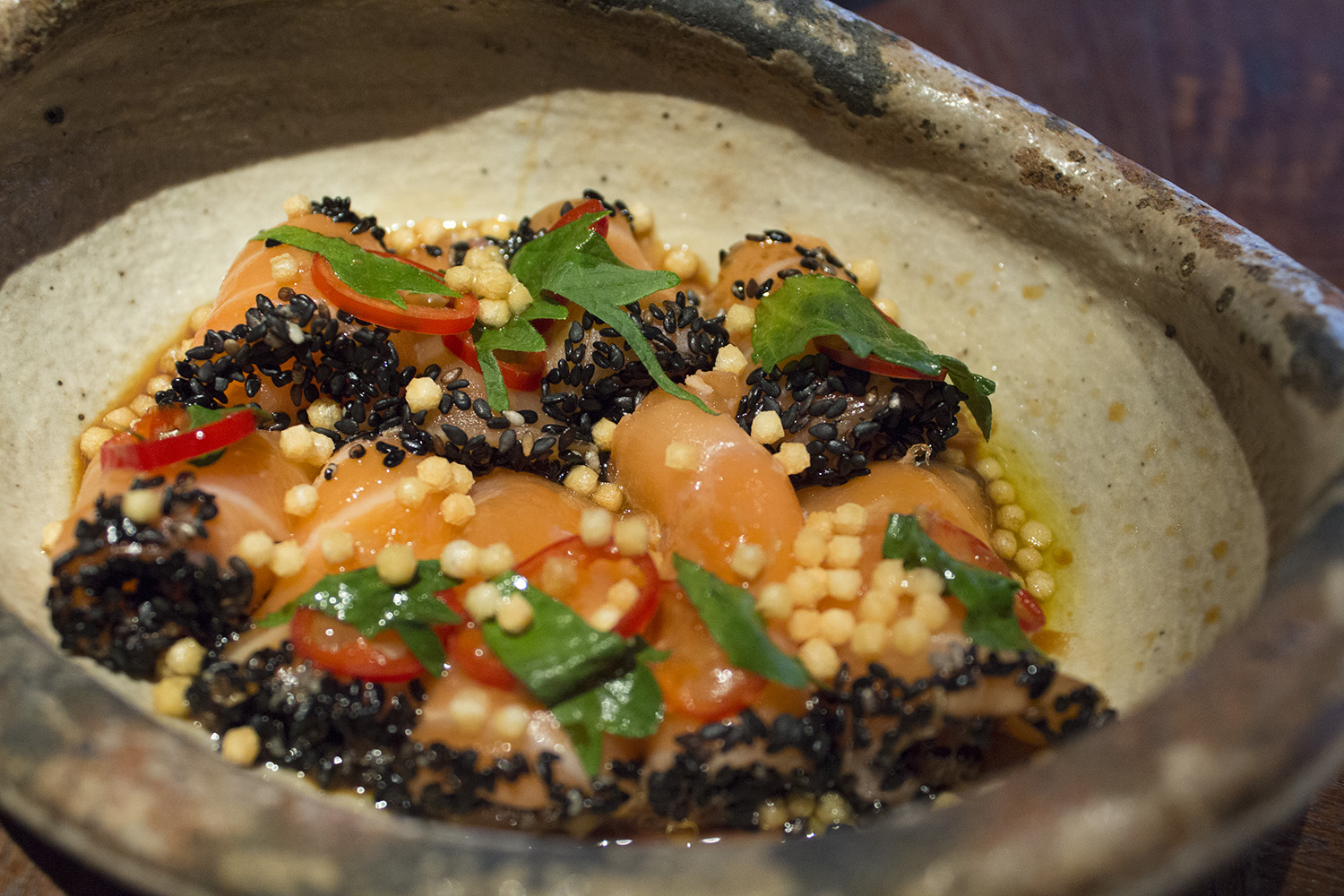 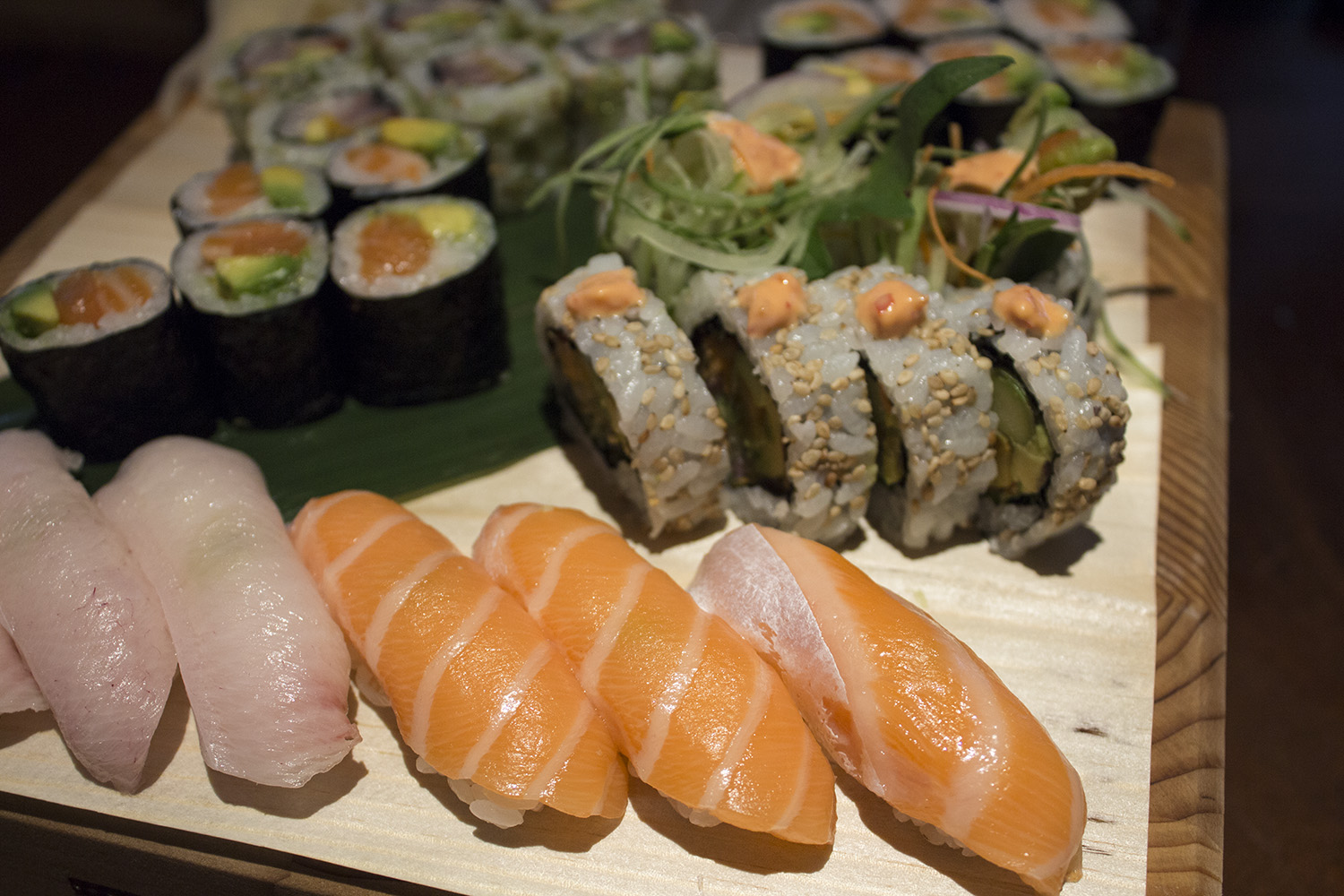 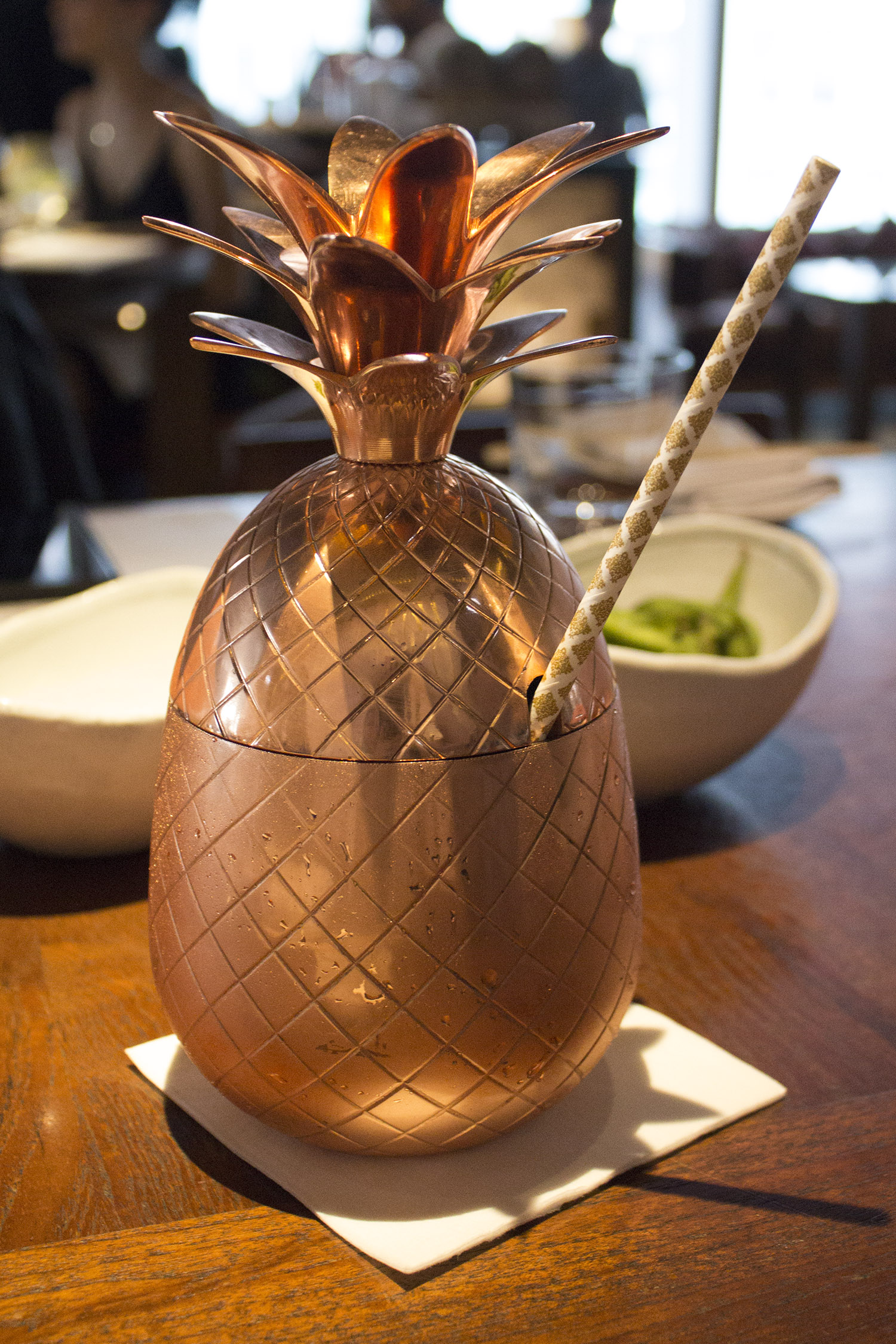 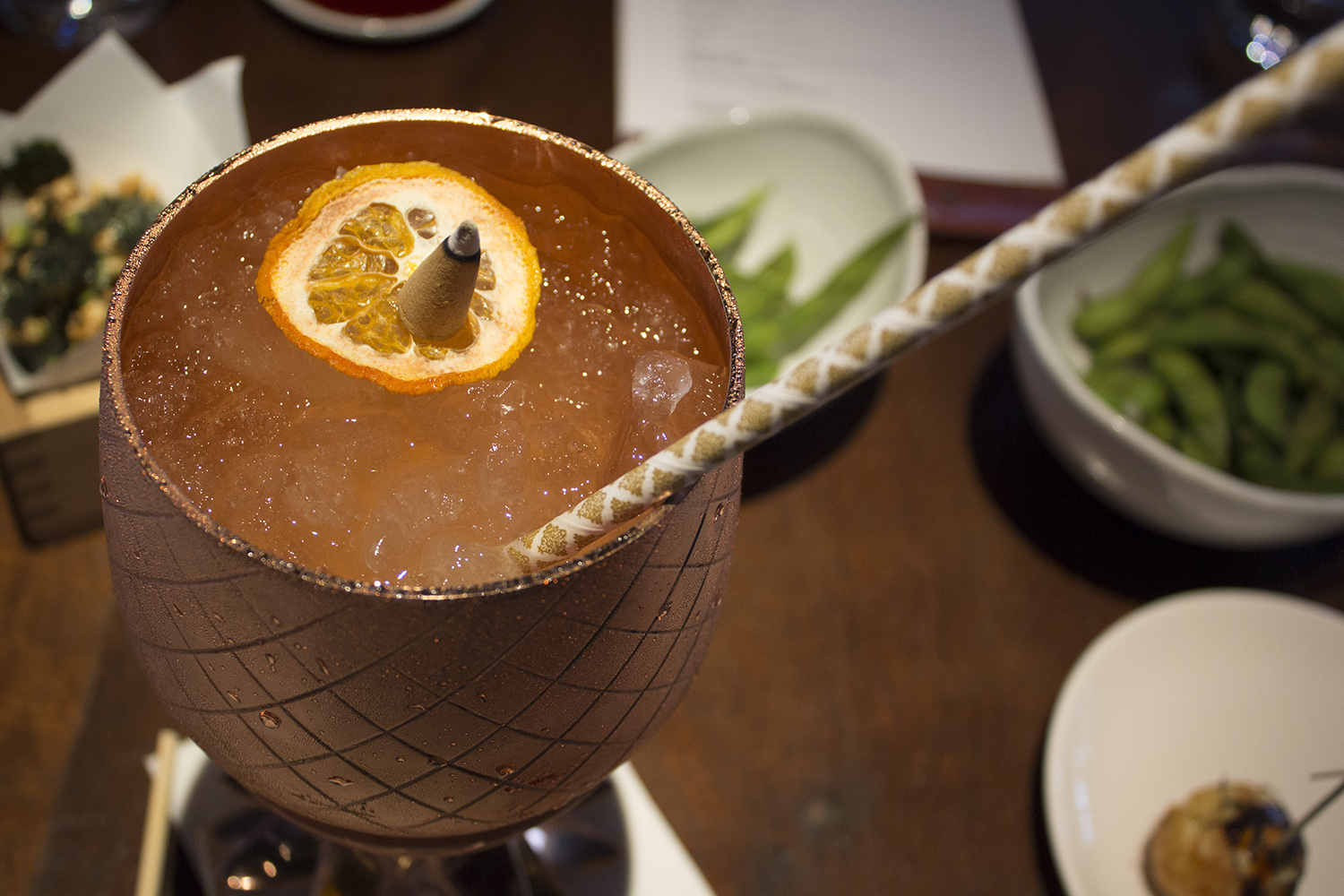