6 More Food Podcasts You Should Be Listening To Right Now

Is simply eating food not enough for you?

Dear readers, fear not: we have the perfect solution for you to digest your insatiable hunger via means other than your yap. When you've exhausted your eyes and cycled through all the food documentaries in your Netflix queue, it's time to turn to audio and continue your food-ing with your ears. We've rounded up some of the best food podcasts out there, and if you've already torn through those, here are some more, ya hungry animal.

Read more: 7 Food Podcasts You Should Be Listening to Right Now 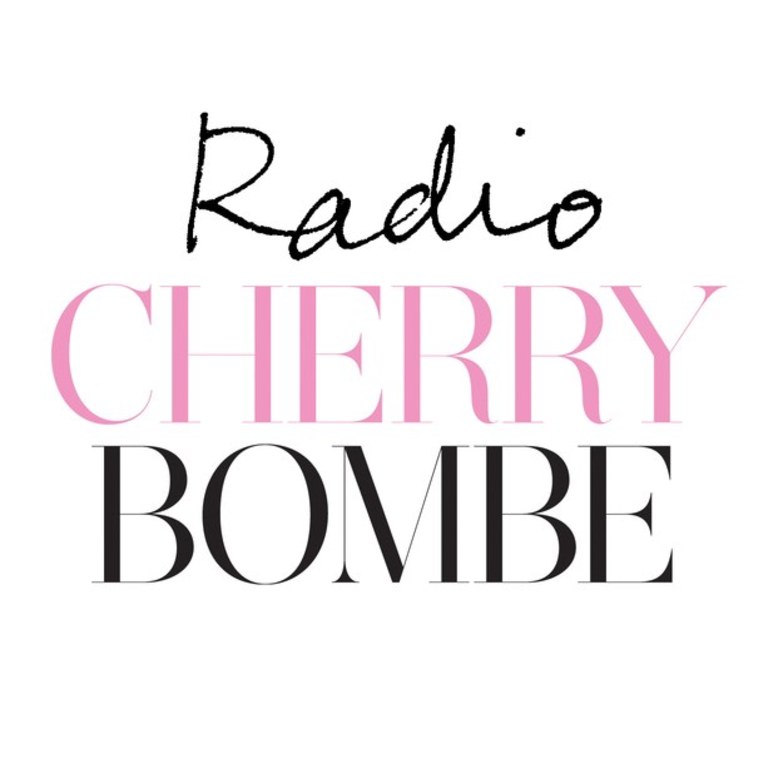 Let's talk about the ladies in the business – no one does it better than Cherry Bombe. Hosts Claudia Wu and Kerry Diamond effortlessly interview home-cooking household names like Martha Stewart and Nigella Lawson, and there's more than enough space for less global figures, such as A-list food stylist Susan Spungen and New Orleans–based blogger Joy the Baker. They delve into what's going on in food media today (a topic close to our own hearts), the story behind one of the most exciting bakeries in the United States, how to go zero waste and fit four years' worth of trash into a 16-ounce Mason jar, and good Lord, there's so much more. All we can say is, start listening at the top and just keep going; you ought to be able to digest at least five episodes a day if you're diligent. 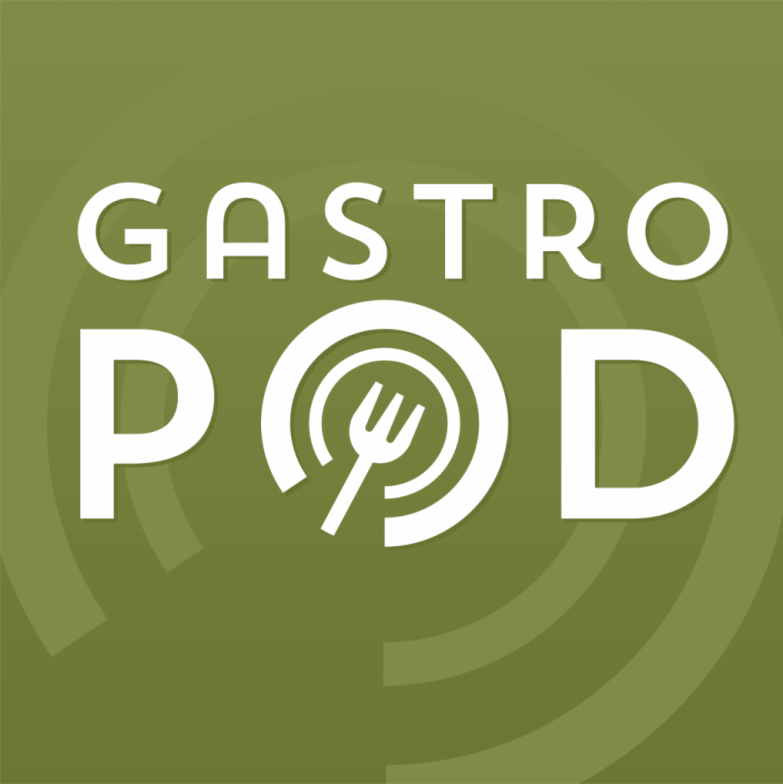 Styling themselves as a food podcast 'with a side of science and history', Gastropod is divvied up into eight seasons of 45-minute episodes, covering the usual suspect topics: there's everything from the consequences of mass chocolate consumption and an in-depth look at vitamins to how kosher law is adapted for processed foods and the history of how restaurants came to be. Gastropod hosts Cynthia Graber and Nicola Twilley look into the fascinating histories and discover the science behind food- and farming-related topics, and you generally come out of an episode feeling like you've learned fun facts that you can't wait to tell others about. However, in light of full disclosure, we have to warn listeners that host Nicola Twilley has an unbearably annoying habit of relentlessly bleating on about how 'British' she is in just about every single episode; we hope it won't deter you from giving the podcast a go.

Dig into the American South with Gravy; it comes highly lauded with an award from the James Beard Foundation no less. A diverse roster of hosts take you on an exploratory journey through the South, from the importance of its food, to its culture, to white trash cooking. Find out how Southern food is getting commodified and the secret history of Tex-Mex (and here's a spoiler alert: it wasn't invented by Texans or Mexicans but by a German immigrant. Fancy that). 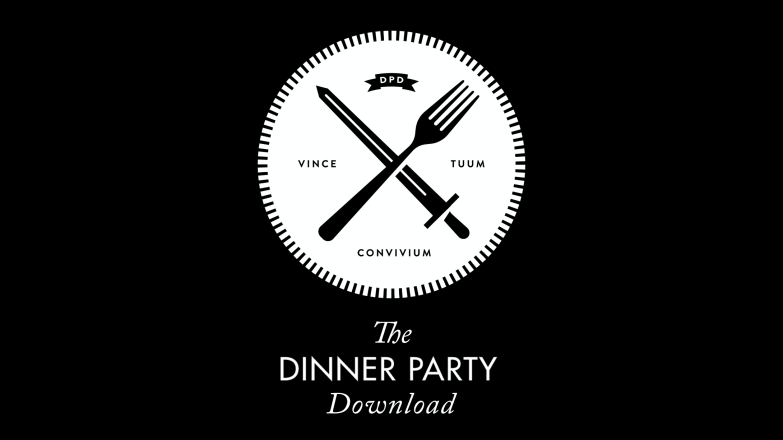 Though The Dinner Party Download covers subjects from film to books, it's the food and drink section that's got us hooked. From discovering cuisines around the globe to dissecting current food trends, hosts Rico Gagliano and Brendan Francis Newnam are a charming duo that will keep you coming back time and time again. Start with the episode on the history behind iconic fast food items and keep going until you're drooling over okonomiyaki sliders.

Ah, Bite. Combining food with politics and social issues is not an easy task, but Mother Jones's Bite makes it sound like a piece of cake. They ask all the burning questions you've always wanted to know the answers to, such as why cooks and chefs often sport tattoos from head to toe, a heated debate between Malcolm Gladwell and Bite host Kiera Butler on whether or not food is an essential part of the university experience and why restaurants ought to stand up for their immigrant employees. A great food-for-thought option.

If you love fast food as much as Nick Wiger and Mike Mitchell, you may need to seek some serious help. Doughboys is all about chain restaurants – mostly the unhealthy ones. Sink your teeth into reviews and discussions of Chili's, IHOP, Taco Bell, Domino's, Subway, In-N-Out Burger, Starbucks, Burger King, Pizza Hut, Wendy's... I think you get the gist. I feel bloated just listening to them gab about grub.

What did we miss?

Doubtlessly, there are a bunch of fantastic podcasts out there that we didn't include in this second instalment. Leave a comment and let us know if we've missed your fave!