All you need to know about umami

We usually think that there are only four basic tastes - sweetness, sourness, bitterness and saltiness. However, there's actually another lesser-known taste, umami. And it's actually found in a lot of foods! Here's the basics of this exotic-sounding taste.

Umami is a word borrowed from Japanese, formed from the components umai (美味い, delicious）and mi (味, taste); thus, umami literally means 'the taste of deliciousness'. It is also often described and translated as 'a savory taste'. The taste itself is quite indescribable, but when umami is added to a food, the flavour is enhanced and the dish becomes more tasty. Umami also leaves the pleasant sensation of furriness in the mouth long after the food is swallowed.

There is a long history of debate regarding the legitimacy of umami as a distinct taste, which is probably why it has remained obscure. However, there is scientific evidence that umami is indeed a separate flavor. We taste umami from glutamate, an amino acid, and chemicals called ribonucleotides. A few years ago, it was proven that we have taste receptors for these glutamates, just like we have receptors that can taste the other four basic tastes, making it official: umami is a basic taste.

How can I taste this delicious, special taste?

Some restaurants introduce umami to their foods with monosodium glutamate, commonly known as MSG, for a instant boost in flavour; however, many believe that there are adverse effects to consuming such a chemical. Although there is no definite proof that side effects of MSG exist, there are plenty of natural ways to taste umami.

Despite its esoteric name, which suggests inaccessibility, umami can be tasted in a wide variety of foods, such as fish, shellfish, meat, mushrooms, fermented foods, and vegetables like tomatoes and bok choy. Broths and foods that have slow-cooked for a long time also usually have umami, as amino acids present in foods are release through cooking. 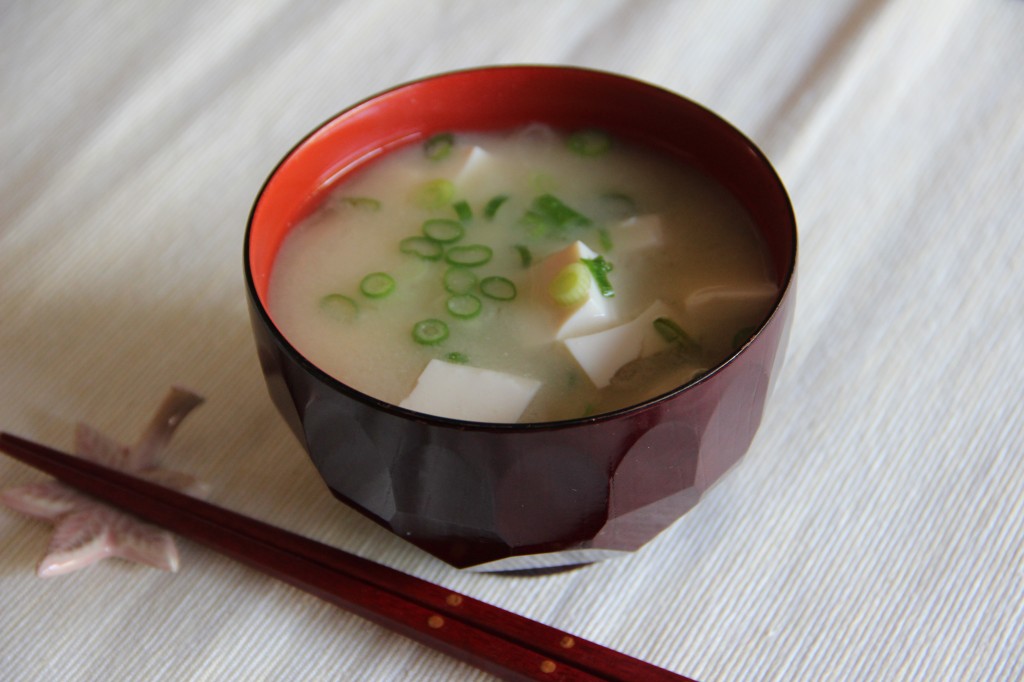 Miso soup is quite umami, as it contains kelp, which is rich in glutamate. As the soup is being made, the kelp releases glutamate, giving the soup umami. (Source: The Animal Jam Whip)