Tsim Sha Tsui heritage hotel Hullett House will launch its first Local Hand Crafted Beer Festival on 8 August 2016. The alfresco event will run for eight weeks, during which craft beer from local Hong Kong-based breweries will be featured. The Garden will be transformed into a "Beer Garden", the ultimate summer hangout, with weekly beer-themed quizzes, American-style corn hole games, and beer pong. Beer-infused food will also be served. 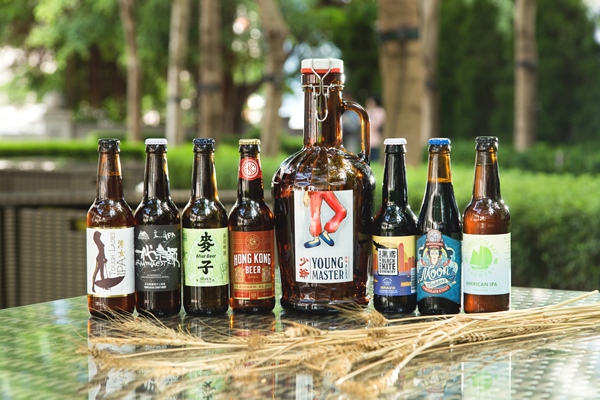 The Festival will run until 2 October, with one local brewery being featured per week at The Garden Mariners' Rest. These breweries include Black Kite, Lion Rock, Mak’s, City Brew, Kowloon Bay Brewery, Moonzen, Hong Kong Beer, and Young Master Ales. There will also be special weekly promotions such as Hoppy Hour, Beer Chicken Deal and Beer Quiz Night available, while "Meet the Brewer" evenings will indulge your inner beer geek. On weekends, the Beer Garden hosts Beer Picnics that welcome people of all ages: parents can wind down while watching their children play with Hullett House's picturesque grassy fields as backdrop.

In addition, The Garden Mariner's Rest will also be presenting innovative beer-infused dishes with cultural influences from all corners of the world, such as Cantonese Roasted Pork Belly and Beer Battered Fish and Chips. 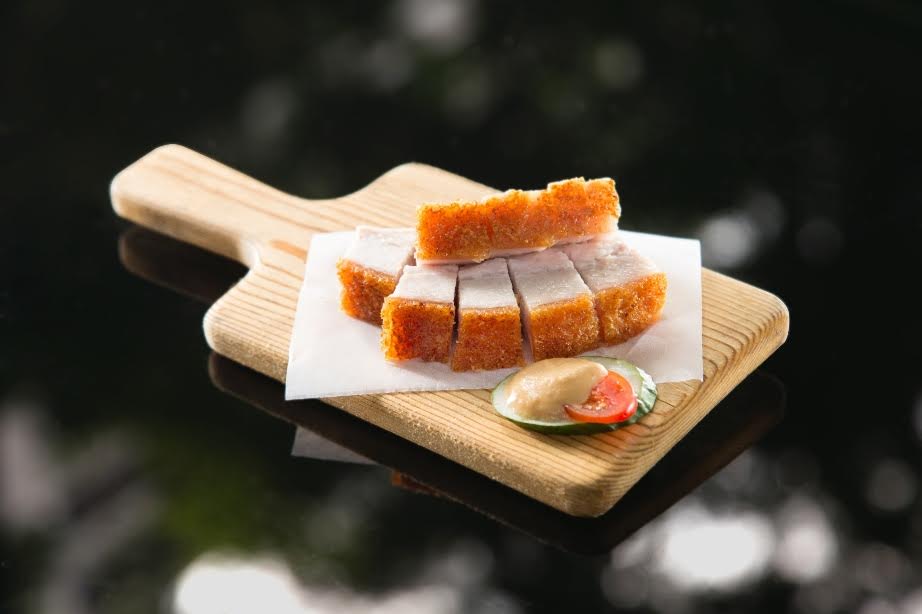 A kick-off event will be hosted on 6 August, during which the Festival's eight local partner breweries will be introducing their distinctive beers along with delicious canapés, ice pops, fun games, and live music.