Short on cash? Here are some of the hidden gems of Foodie's budget adventure in Kowloon and New Territories that are easy to find and cheap to chow down

Ice cafes (Bing Sutt) were commonly found in the 50s and 60s and were very popular during the time, characterised by precarious-looking hanging fans and geometrically tiled floors. As Cha Chaan Tengs developed, Bing Sutts became less competitive and this led to many closing down.  One of the very few left standing is Guong Shing Ice Cafe. 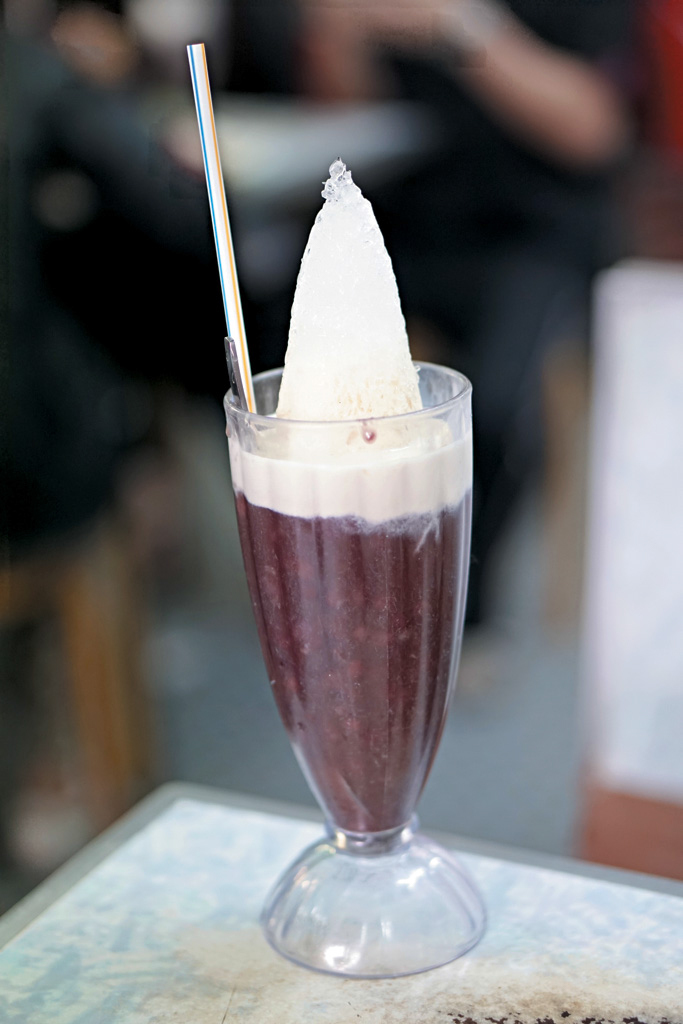 You'd be lucky if you didn't have to queue up for a seat, as Guong Shing is one of the most popular ice cafes in Hong Kong. It's especially busy for the New Territories, and is therefore crowded more often than not.  Red bean ice at many cafes and chain restaurants usually have beans that are bland and hard to chew, or ice that dilutes the drink way too quickly. Fear not, for this is not the case at Guong Shing! It's no wonder Guong Shing is famed for their hand-shredded red bean ice. 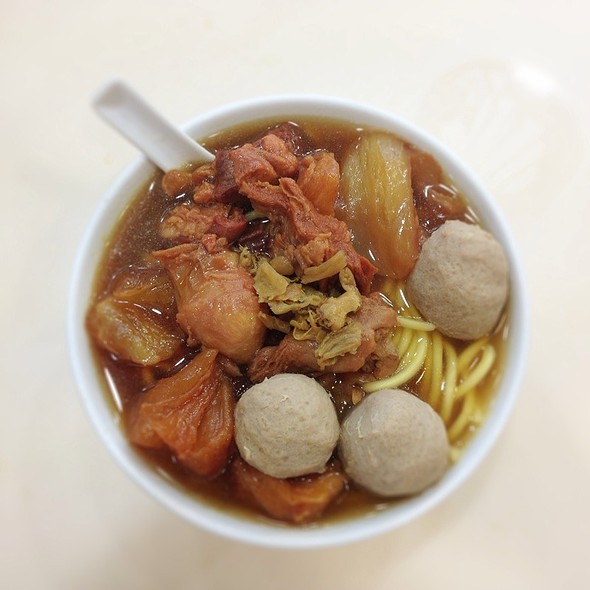 Famous for their beef balls, which are spongy, chewy and bursting with flavour. They serve yellow noodles (unless specified when you order), which are thick enough to absorb the rich flavours of the broth.  The noodles come with preserved cabbage which gives the noodles an extra kick. This unsuspecting restaurant is definitely worth a visit if you happen to be in Yuen Long. 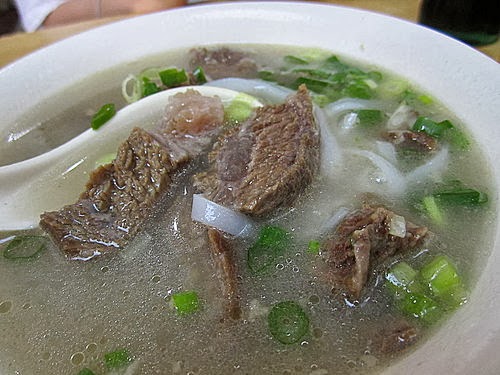 Queues might be long, especially during the weekends, but that's very much expected at Kwan Kee even during odd hours - but trust me, it's worth the wait. Their opening hours are dependent on whether their menus have run out, so, get there early to secure a bowl (or two!) of their famous beef brisket noodles. 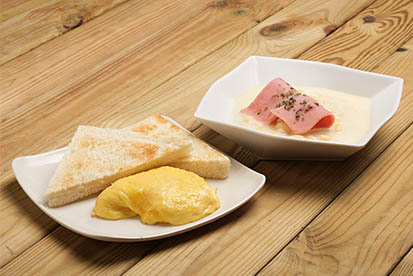 Inspired by Hong Kong-style restaurants with a Japanese twist, Hokkaido Dairy Farm offers a menu comprising breakfast, sandwiches and macaroni sets. Their signature ingredient is the 3.6 Hokkaido milk, known for its smoothness and high quality. The milk is used in their famous scrambled eggs and macaroni, giving these items a recognisable and unique flavour. 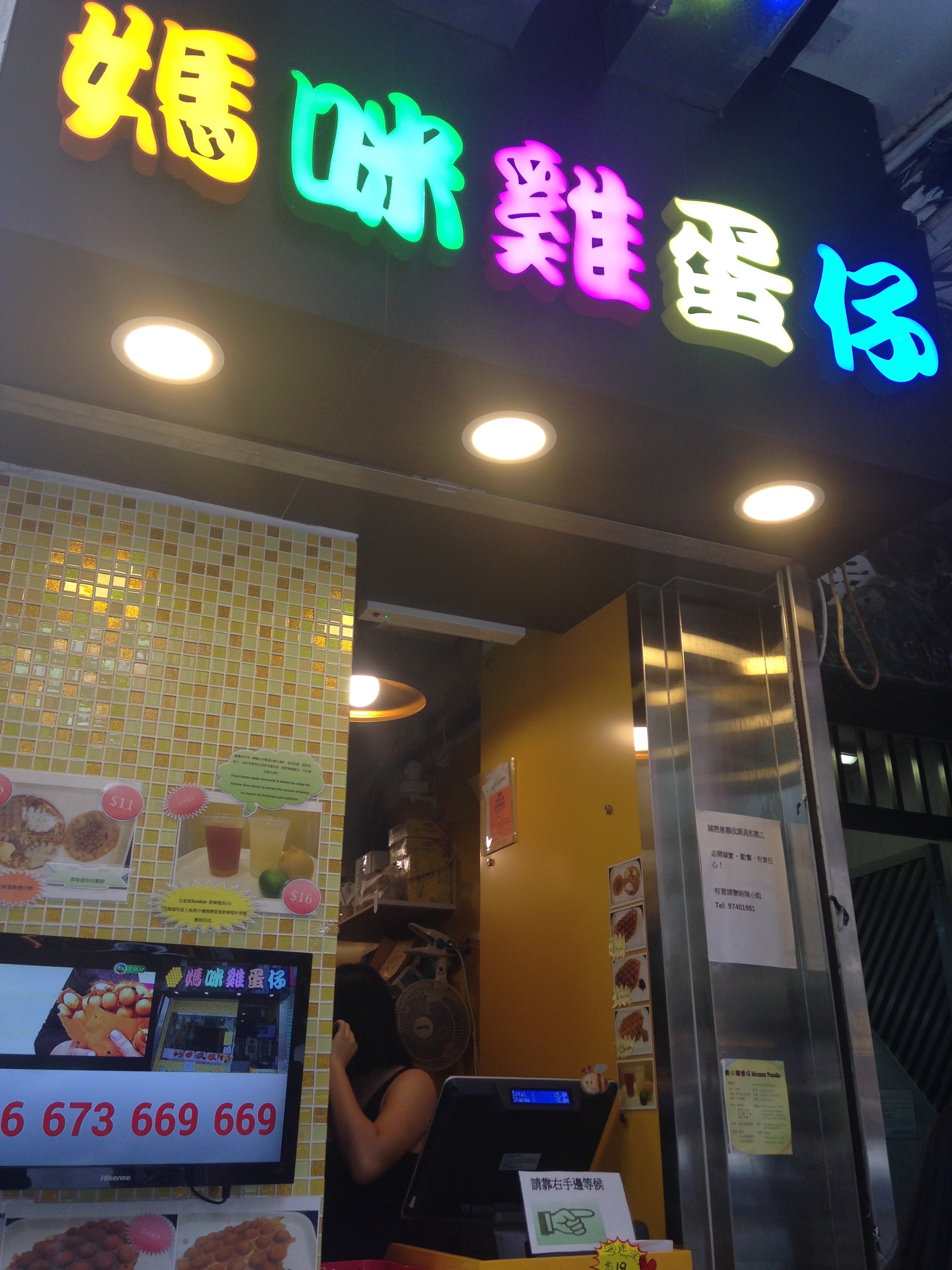 The egg waffles at Mammy Pancake are made to order, and for that reason are crispy on the outside while retaining a soft and doughy texture on the inside.  They use real chocolate chips instead of powder for the chocolate-flavoured egg waffles, which balances out the sweetness of the egg batter.  They also make Hong Kong-style waffles which come with peanut butter, condensed milk, margarine and sugar. 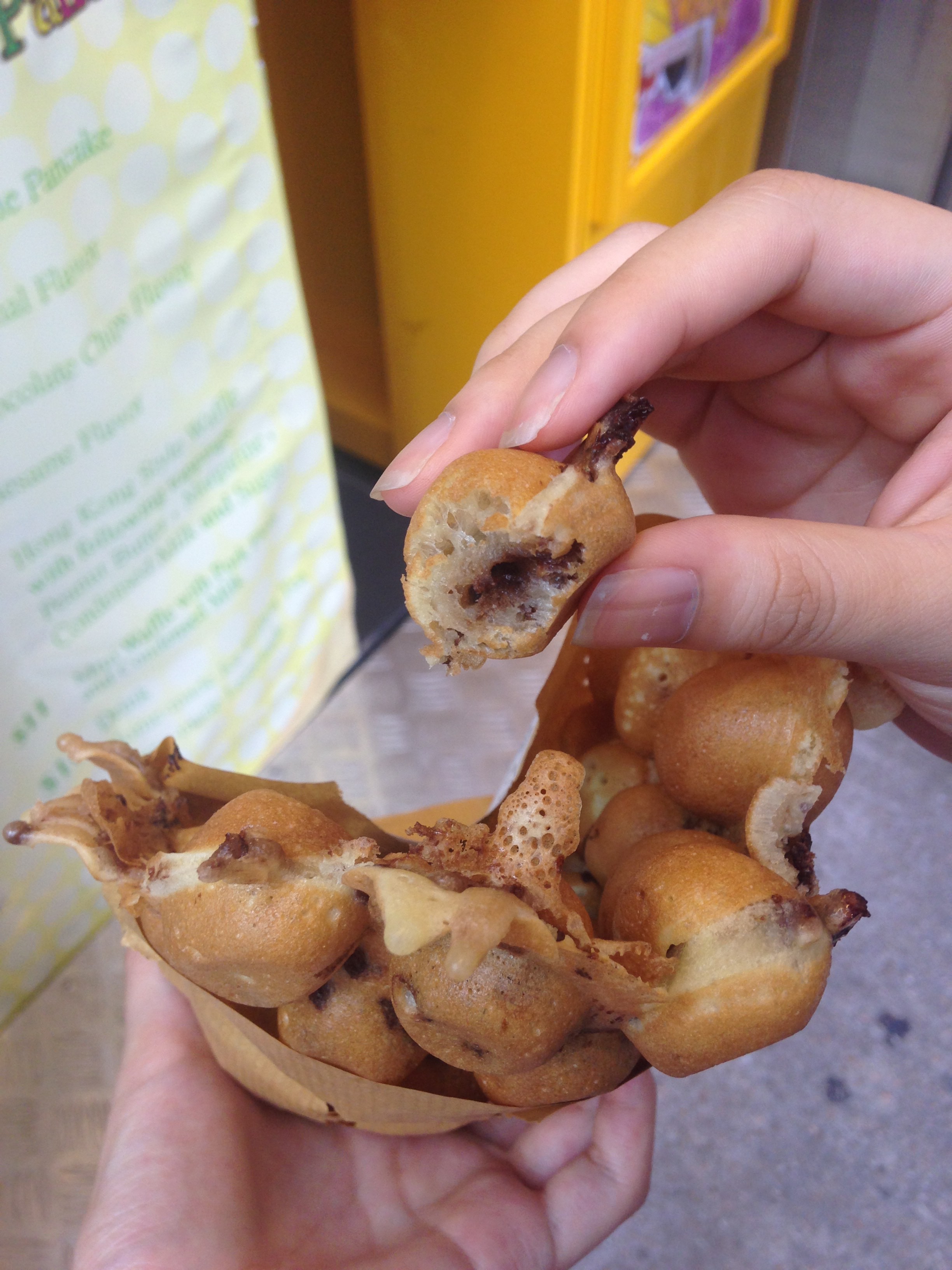 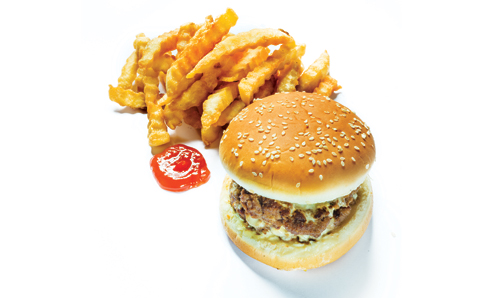 Food at Si Sun is made on the spot, delivering juicy, succulent beef alongside their homemade sauce and freshly fried chicken legs. Long queues and cramped seats are expected as Si Sun is well-known for its burgers at affordable prices.