Foodie will join in on the Beertopia fun this weekend, collaborating with Two Birds Brewing and Bread & Beast for a beer quiz and sandwich-eating challenge

It's that boozy time of the year again. This weekend (18–19 November 2016), the craft beer festival known as Beertopia will set up shop along Central Harbourfront. Spotlighing nearly 120 breweries from around the world, including dozens of locally made brews, Beertopia will also feature great grub from restaurants such as Blue: Butcher and Meat Specialist, Brickhouse and Tandoori Bro, DJs, live bands, beer games and – for the first time – a shisha garden with colourful beanbags aplenty for chilling out.

This year, Foodie has its very own Beertopia booth, and we've paired up with Australia's Two Birds Brewing for a beer quiz. Remove those beer goggles and test your beer knowledge – it's free. If you get more than half the answers correct, you'll be gifted with a free beer! The ultimate winner will be announced following Beertopia, with a secret prize in store for the champ.

On Saturday, 19 November, Foodie's fave sarnie maker Bread & Beast will host a sandwich challenge in the afternoon. The test? To chow down the beastly Kimoji sandwich (24-hour slow-cooked smoked beef brisket with kimchi, Swiss cheese and preserved lemon aioli) as fast as possible. Each sandwich costs two tasting tokens, and we have a special prize for the quickest (and likely the messiest) eater. 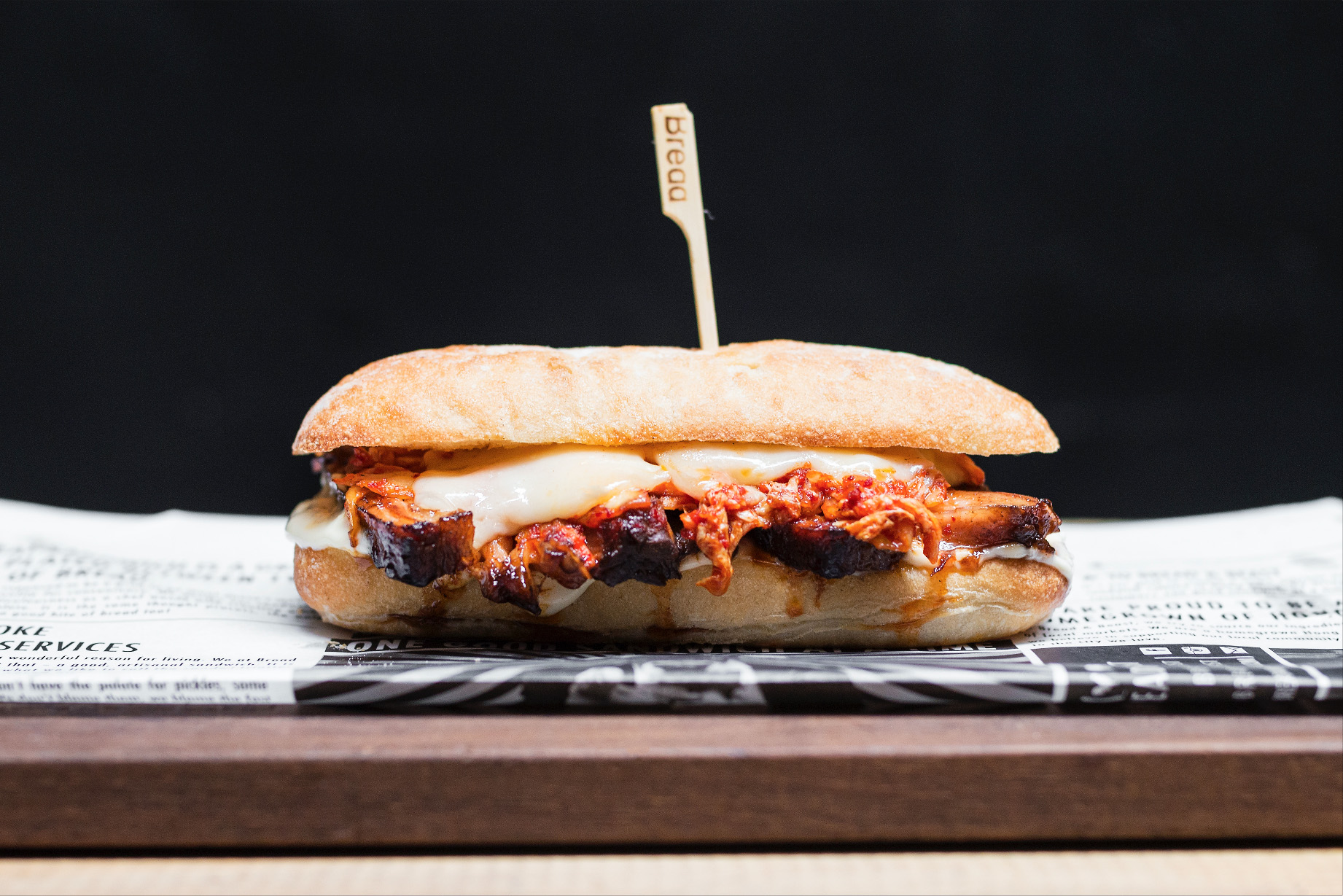