Balfego Bluefin Tuna and the Future of Fishing

Until the 1950's Bluefin Tuna were regarded as nuisances, but now fetch hundreds of thousands of dollars at fish markets. Atlantic Bluefin tuna are now also endangered. As purported by the WWF, “the tuna is a highly sought-after delicacy for sushi and sashimi in Asia—a single fish has sold for over $1.75 million! Driven by such high prices, fishermen use even more refined techniques to catch tuna. And the fish are disappearing as a result.” 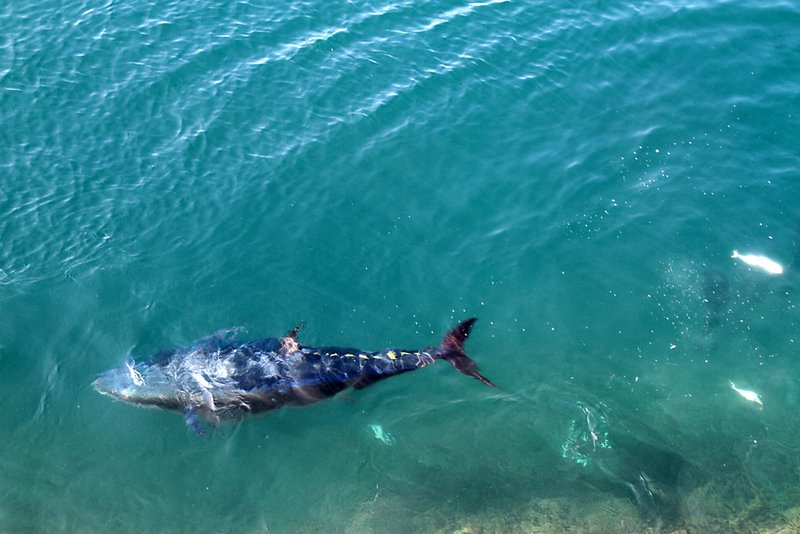 The Balfego Group are unique; they are a 5th generation company of fisherman, founded by two cousins Manel Balfegó and Pere Vicent Balfegó. They have a fighting spirit for responsibility and sustainability regarding Bluefin tuna, in order to ensure viability of this imperial fish for years to come. 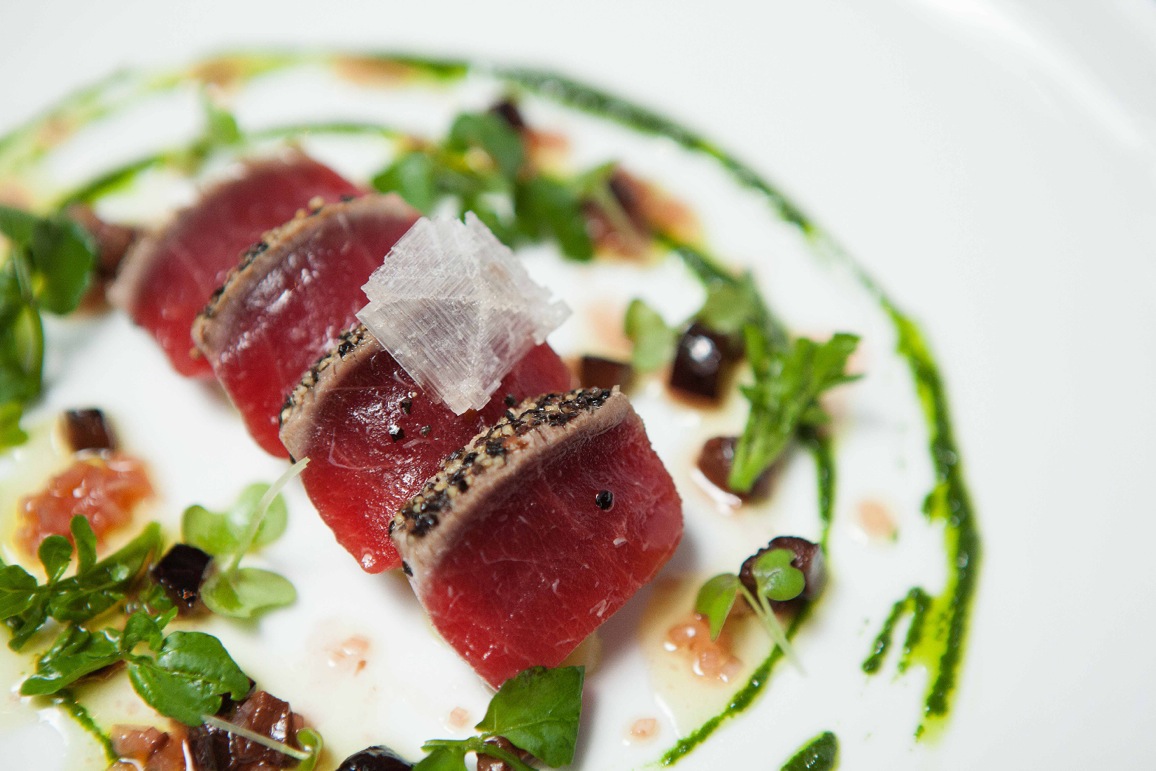 Restaurants in Hong Kong are wisening to the importance of these facts, among them the likes of Arcane and Isono (full list at the bottom of the article). And for good reason; when eating Bluefin the difference is immediately discernible. The tuna tastes as understatingly sophisticated as many high quality sashimi tuna, but with a wonderful minerality of the ocean. Sampling this fish makes apparent the impact of quality on taste, and when considering the positive impact it has on the earth and its resources, the superiority is unequivocal. 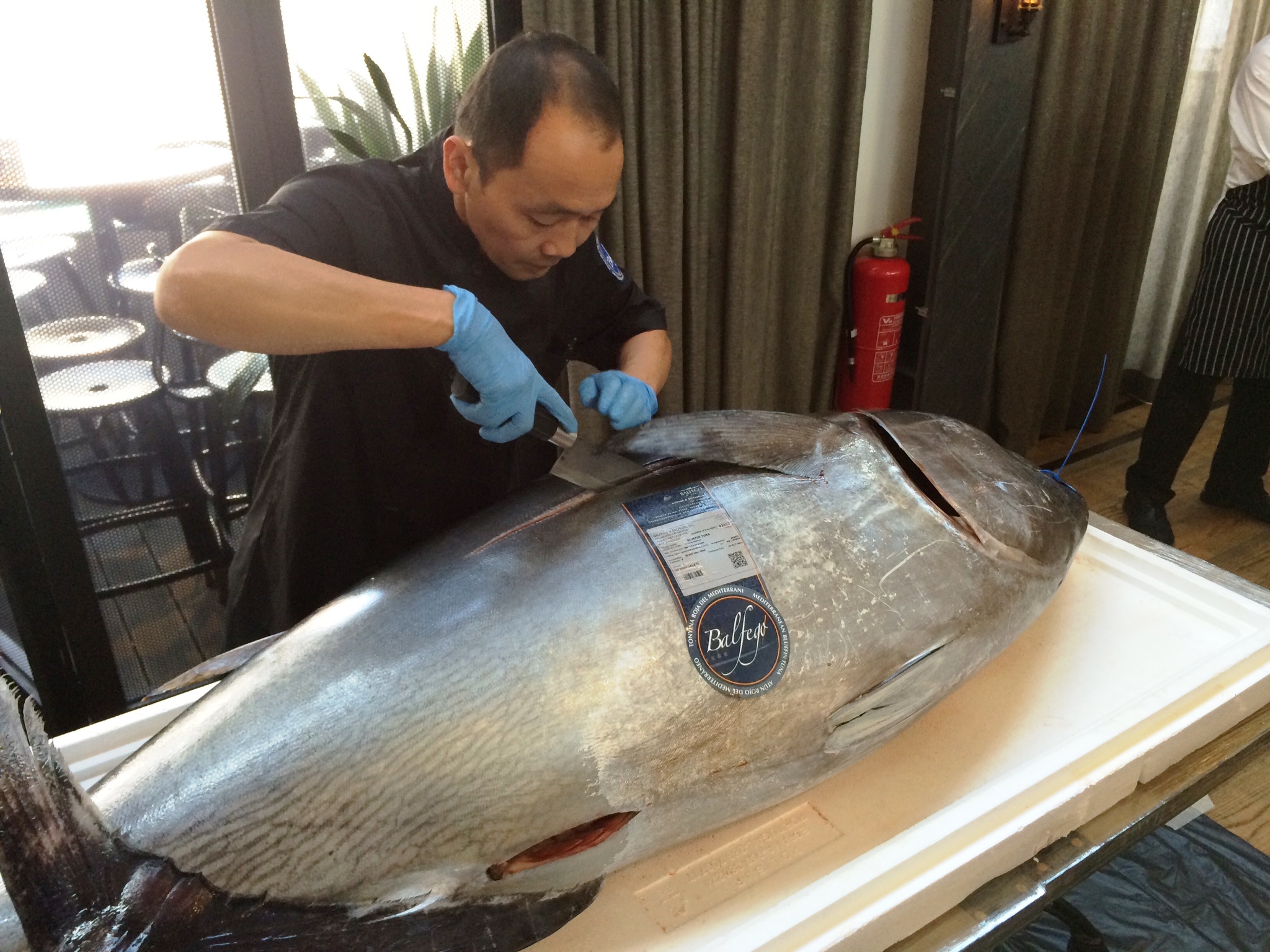 Their process is fairly straightforward; by using nets that have holes only large enough to catch the fish with appropriate weight requirements (must be over 150kg), rest are naturally released back into the ocean. The focus is only on one type of species and their methods mean no collateral damage or massacre of other fish or younger and smaller tuna. 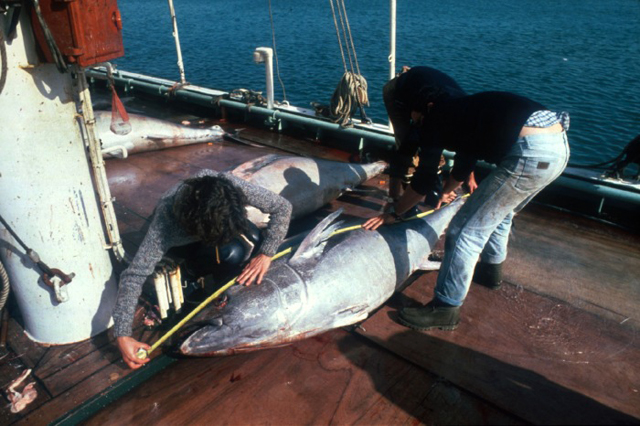 Balfego employ the most sustainable practise of tuna cultivation. Making a point to collaborate with the scientific world, they have their techniques analysed continuously, and want to educate Spanish consumers particularly that they have right to be proud of the products in their own country, for they are exceptional.

The meat is only of optimal quality if the tuna is killed as quickly as possible with as little stress as can be achieved. This is attained by having divers immerse themselves in the pool that holds the fish and spears them through the head.

In this way, the animals die immediately, without suffering, which also means the meat is not affected by the the lactic acid that would normally be secreted in this process. A fisherman will thus sacrifice each of the tunas individually, to ensure this process if followed. Labourious, yes, but clearly necessary. 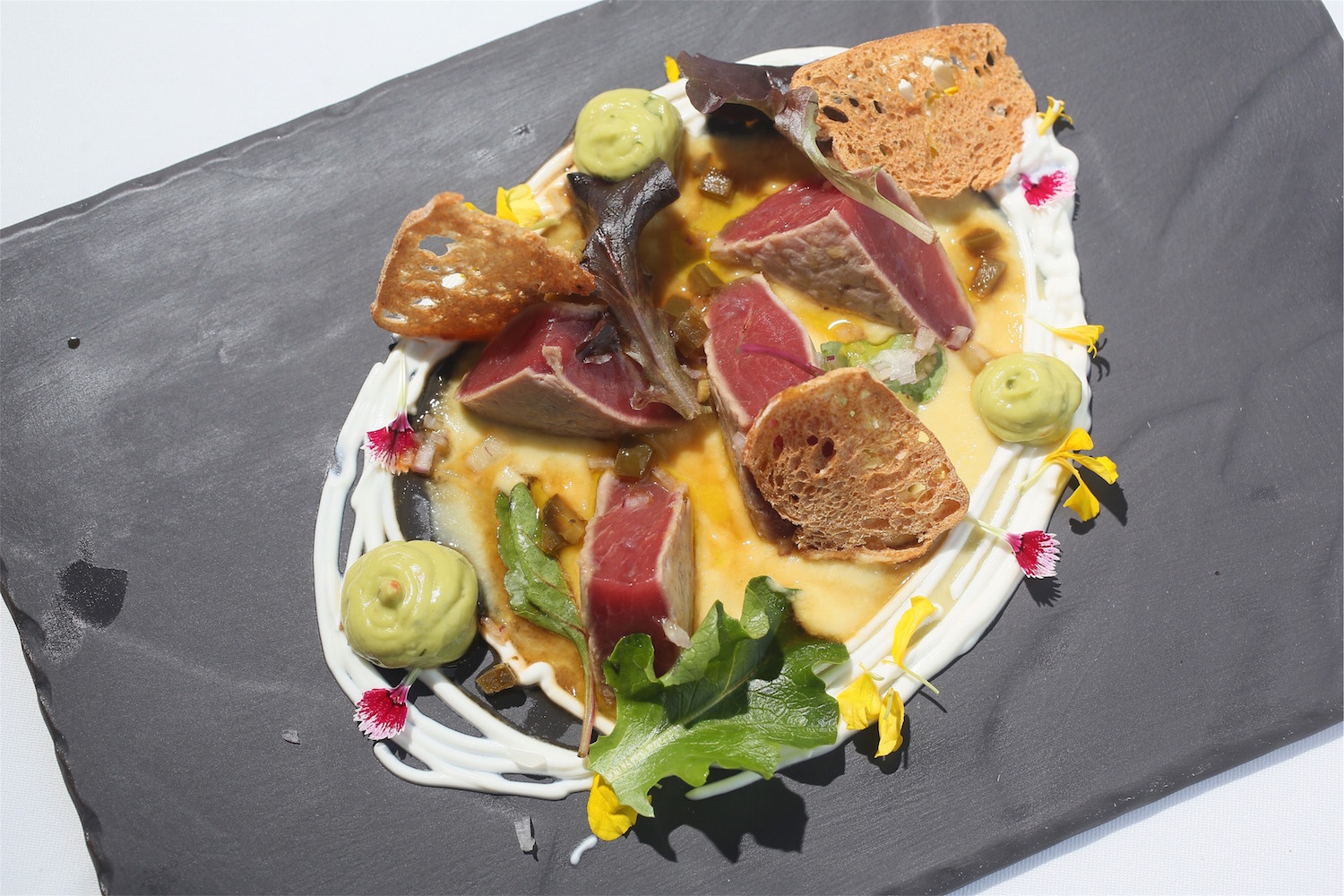 Marinated tuna with avocado, corn and ajoblanco at Fofo by El Willy

Adhering to this process is everybody’s responsibility, not just that of the fisherman, because who eats the tuna? Consumers must be aware and intentionally set out to eat this in various restaurants, because every time we spend money we cast a vote for the type of world we would like to live in.

Balfego are convinced that if they, a small Spanish company, are capable of doing this, then is not everyone else? 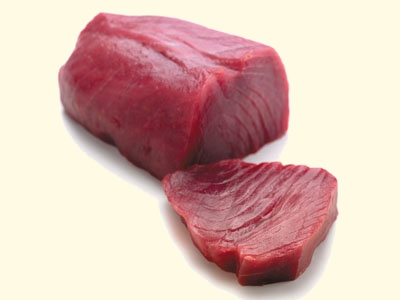 By meticulously abiding by the number of captures they’re allowed, investing in R & D and passionately producing high quality products, they have bee able to capture the tuna once it is spawned and not before, which ensures there will be more tuna in the seas, and we won’t need to explain to our children’s children what a fish called tuna used to taste like.

Restaurants in Hong Kong that use Balfego Tuna in their restaurants: 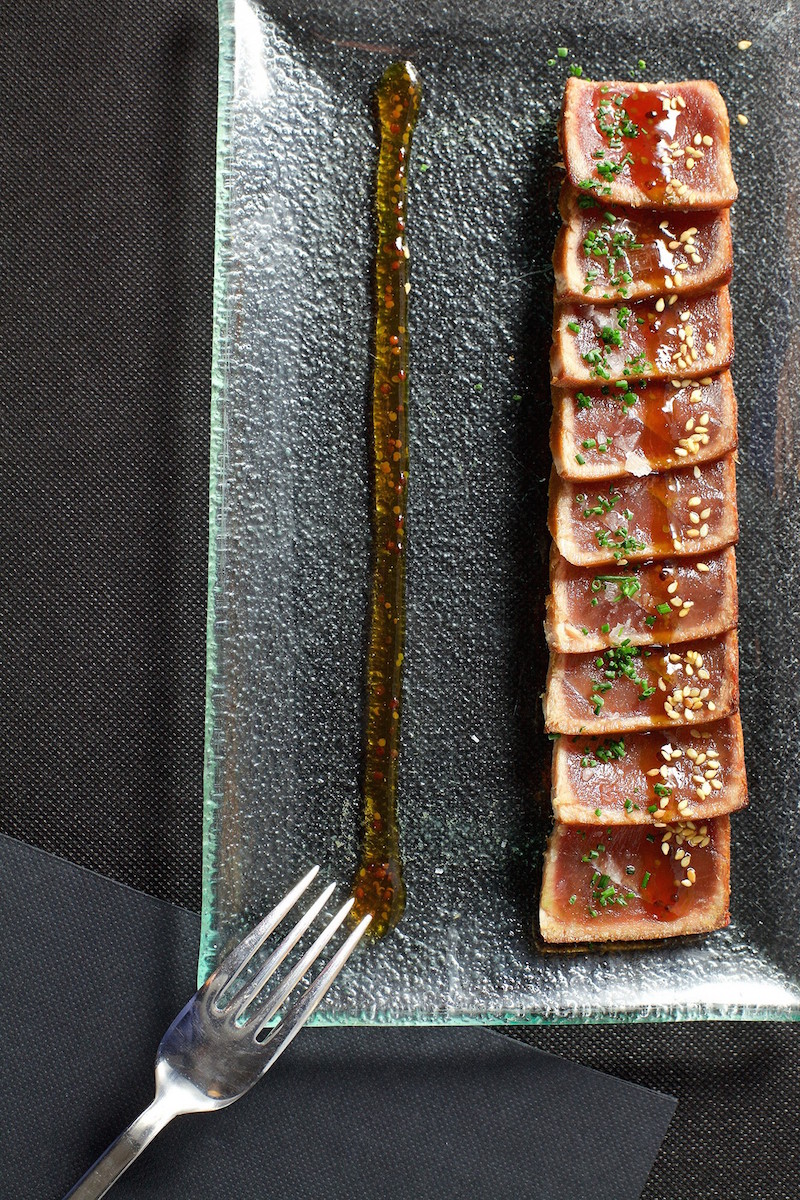 A telling and informative video of the ethos and practises driving Balfego: