Fine food, luscious settings and some of the best service we’ve ever experienced

Tetsuya's in Sydney CBD is a legend with well worthy accolades. It has stuck the more traditionally fine dining realms that many other regularly spoken-of Sydney restaurants, b 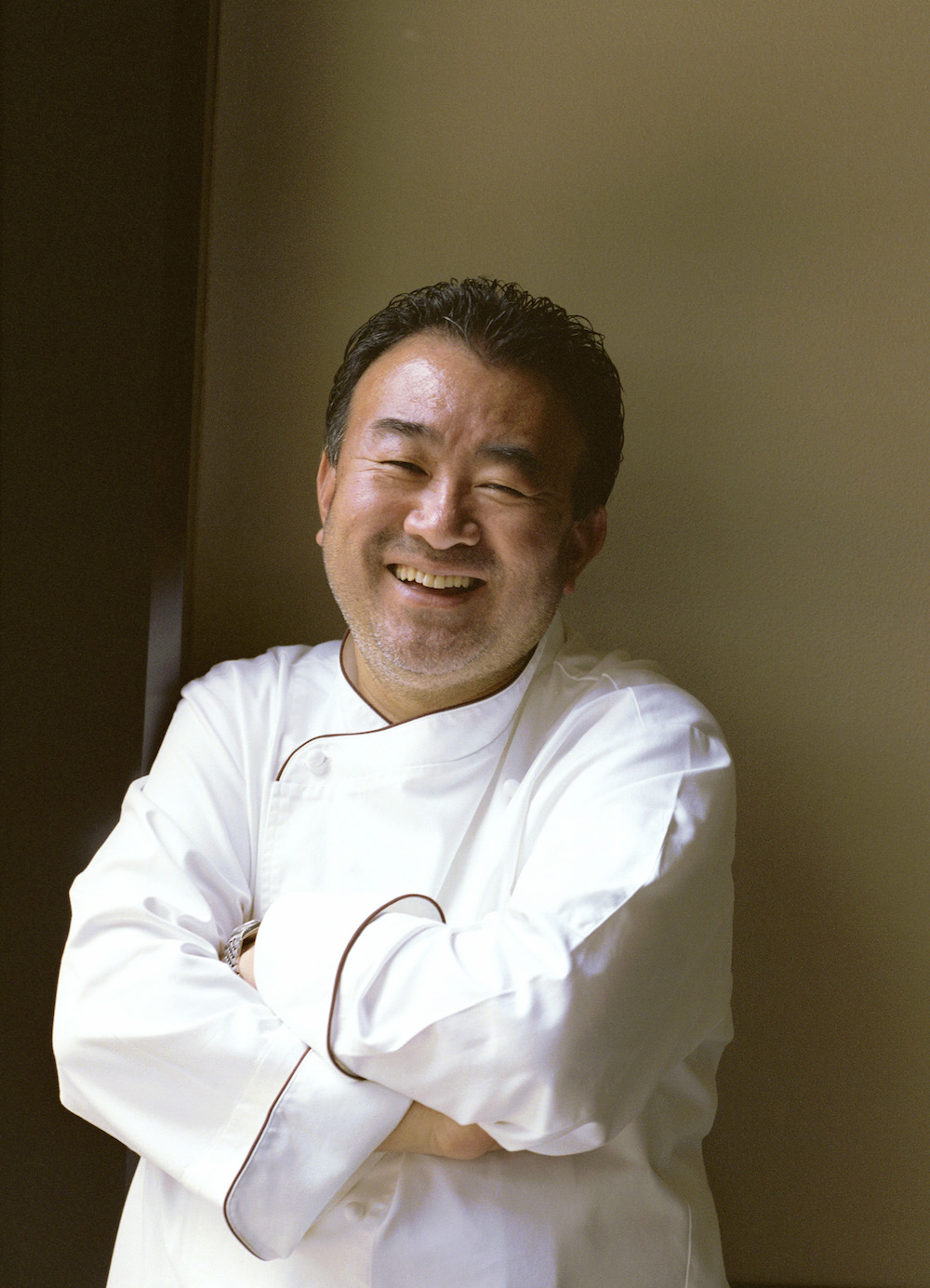 Tetsuya Wakuda has had a huge influence on many chefs and their cooking styles throughout the decades. A legend in the culinary realms and credited with the significant triumph of altering fine dining and asian cooking in Australia. Eating in Tetsuya’s is as much an austere event as is it a experience for the tastebuds. Be sure to book ahead though; tables can be scarce even four weeks in advance.

Visiting on a Wednesday evening, the restaurant is subdued but entirely full. It manages to be glossy but welcoming, and the staff mirror this ambience. A  note on the service; it is really what sets Tetsuya's apart. A 3 Michelin starred setting and a front of house that could easily rival the best in France and beyond, we left with a favourable impression of the food but an even more glowing reaction to the way we, and all the other guests in the restaurant, were looked after. A special mention to Fabio Danzi, who knows wine better than most, and Pak Chan. 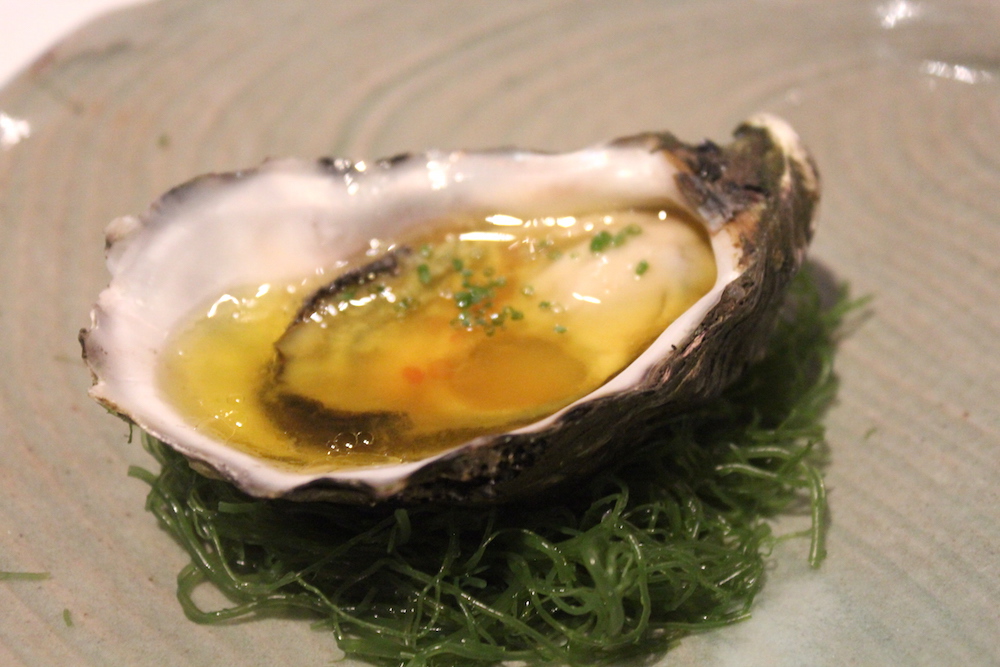 Pacific Oysters with rice vinegar and ginger as though plucked from the bay outside, and very nearly have been, with all of the restaurants produce coming from the surrounding region.

Chilled pea soup with sorbet is agreeably confrontational, with the cool viscous liquid lifted by the bitter chocolate quenelle dolloped in the middle of the bowl. 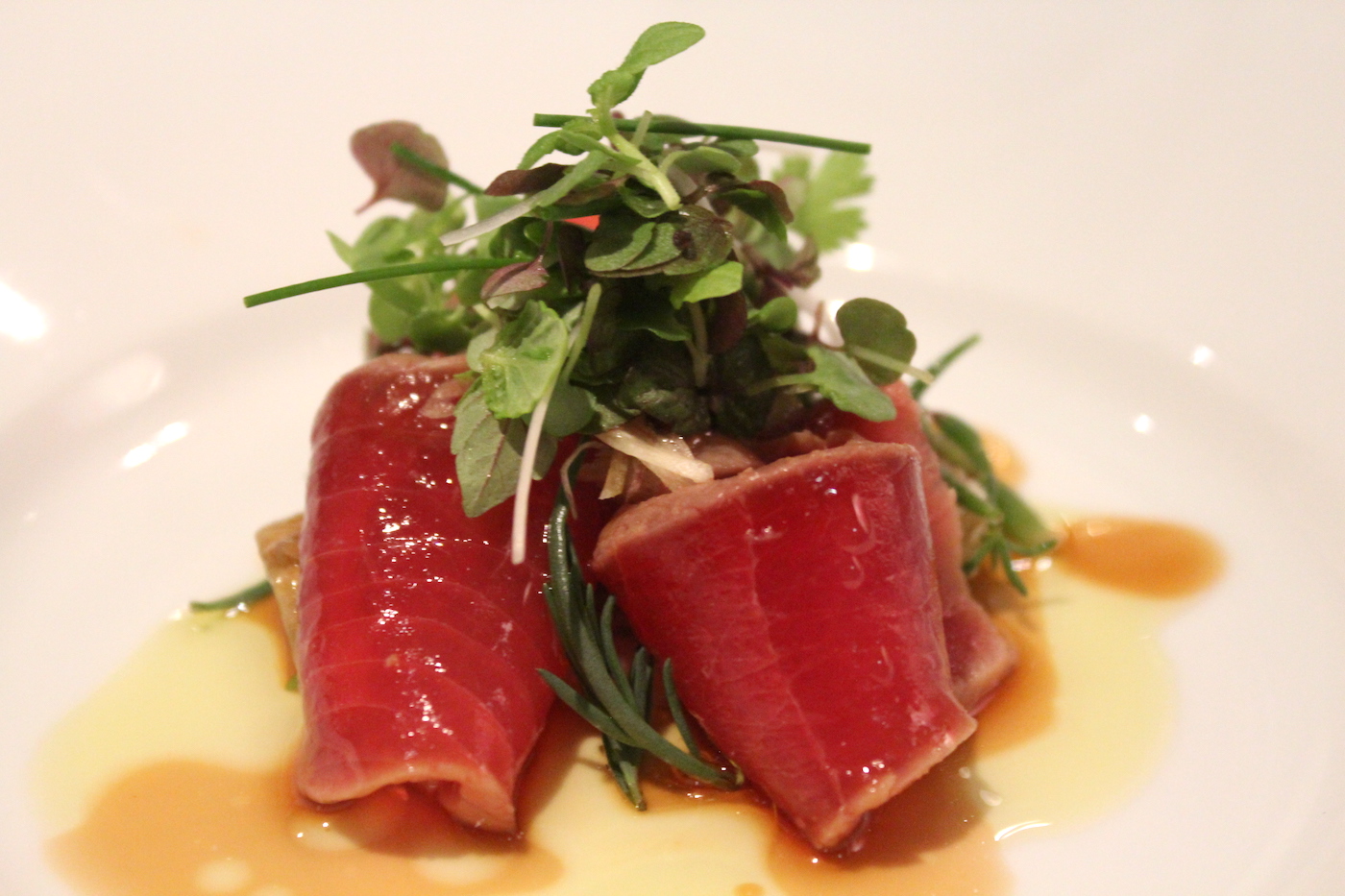 Soy poached tuna with roasted eggplant and a creative introduction of coastal succulents drove the next course, and it has a gentle but powerful display of the royal fish.

New Zealand scampi made for another spectacle, though not quite as sweet as the breath-taking (and incidentally reasonably priced) alternatives available at the famed Pyrmont fish markets, did sit with a robust protein of chicken liver parfait. 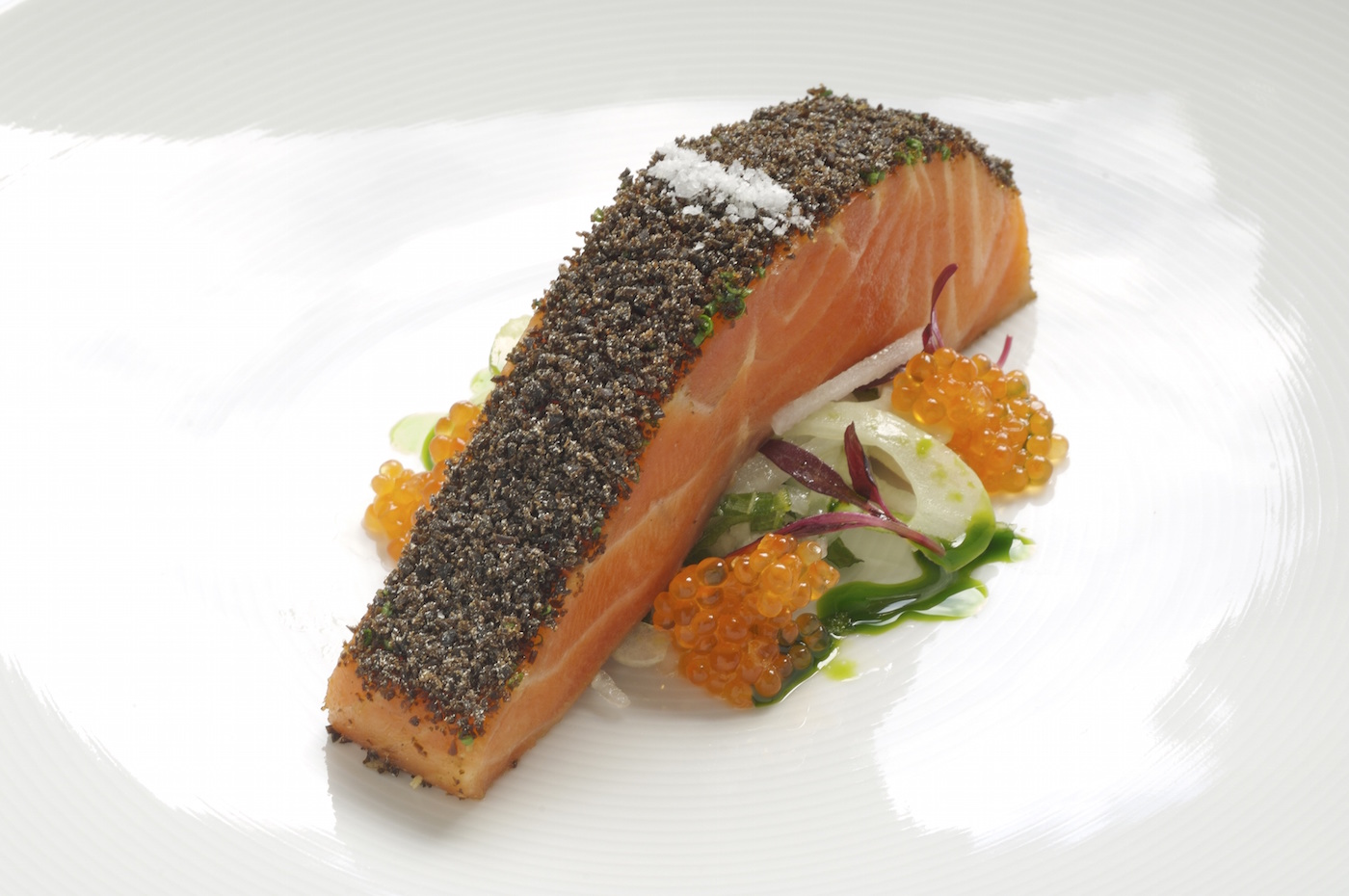 Confit of ocean trout is the signature of the establishment, hints at grapeseed oil and booming herbs like thyme and basil. Served with daikon and the roe of said ocean trout, this is a dish that is worthy of its star position.

Steamed John Dory, the darling of the Australian sea, with chestnut mushrooms and a vincotto vingarette is gentle to the palate but also not one we would rush back to order. Following on from the confit would be challenge to any sea creature however, as the precursor’s immense flavour lingers. 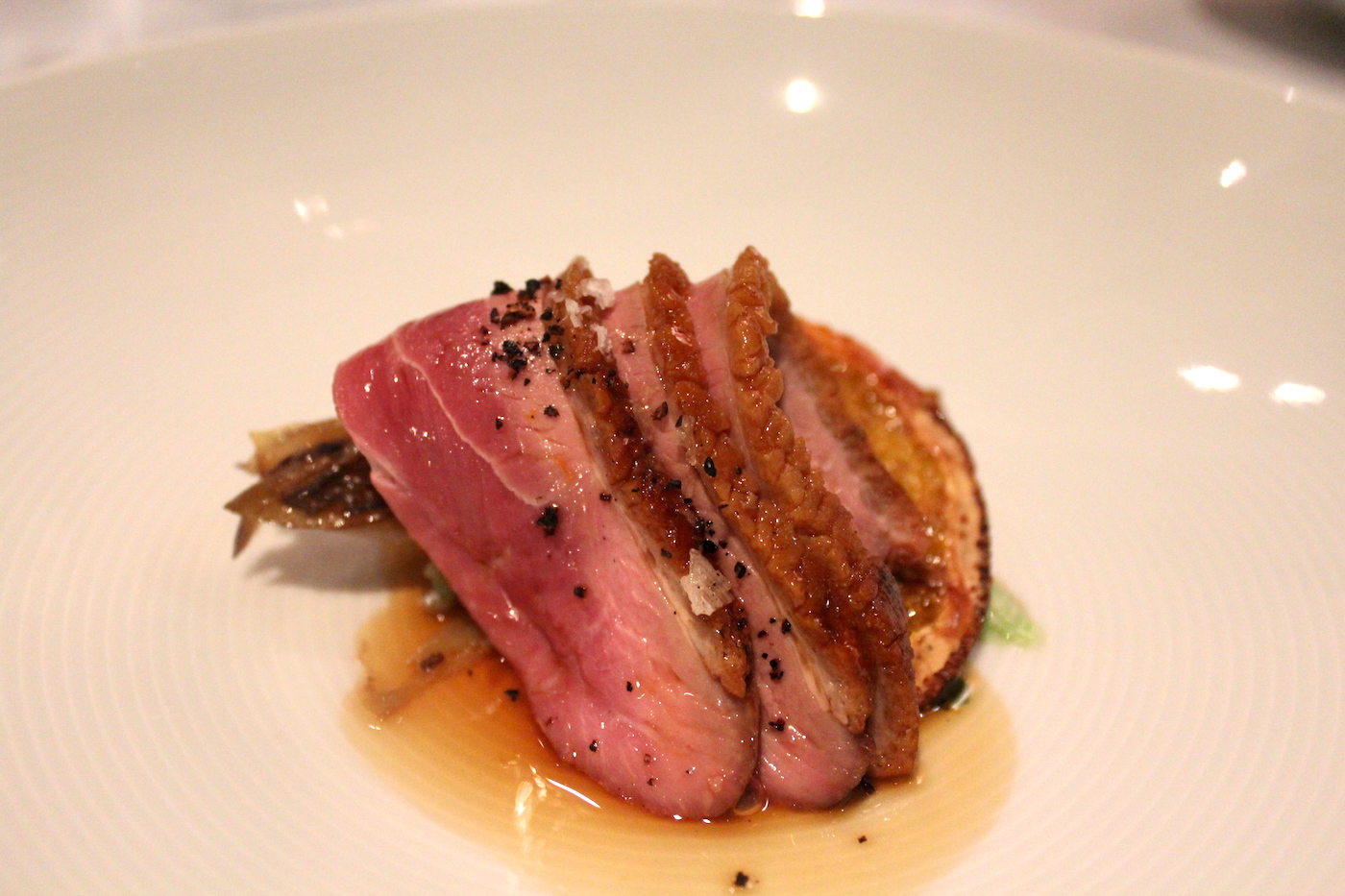 Duck breast with orange (an Australian modern edition of duck l'orange), with caramelised witlof and Tasmanian pepperberries was served in very civilised slices. We liked this dish, but the zenith was certainly the trout, and all else paled in its shadow thereafter.

Lamb rack with jerusalem artichoke and pumpkin seed yoghurt took familiar flavours and gave them a new lease on life, accomplishing a foray into the designer chef’s world of ‘reinvented classics’. This was done with finesse and humility and we greatly enjoyed it. 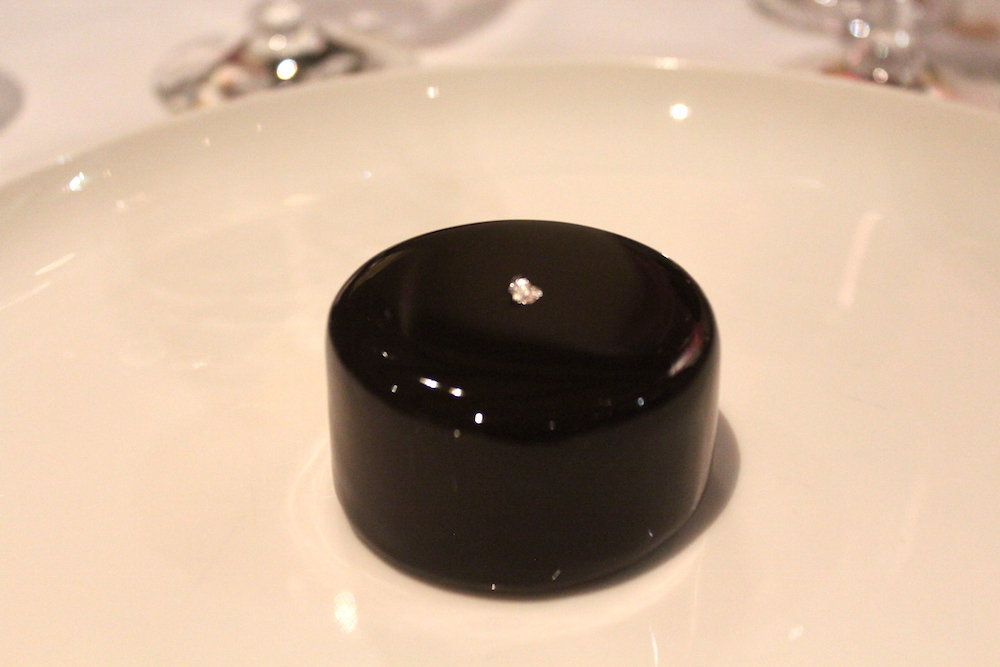 We liked the black figs, white chocolate and preserved lemon that began the dessert procession, but fawned over the richer Tetsuya's chocolate cake finished the degustation with a bang, offering the diner the chance to be surpass gluttony with the bitter realisation of one’s satiation yet encourage the desperate desire to eat every last crumb of the moist and densely cocoa-rich cylinder.

Eating at Tetsuyas is an accomplished reminder of the of why the fusion king remains so. Although a tad 2000's in it's approach, Tetsuya's stays true to what it set out to accomplish; Japanese fusion fine dining. And royal it shall stay, until the end of the age we imagine, given the peerless reputation and capacity to maintain consistency with or without the helmsman himself at the pass. 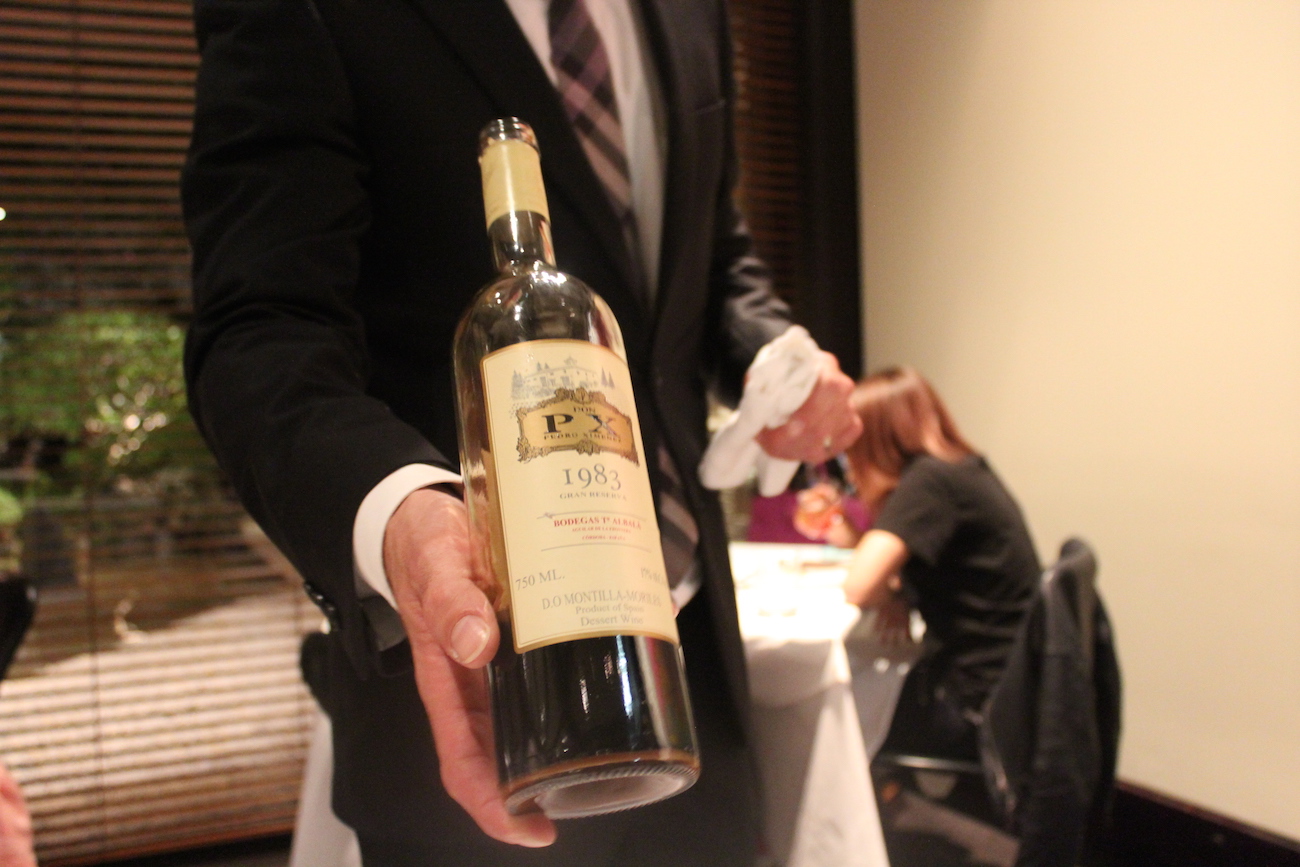