Get a taste of Burma now, before it becomes Bali

“Eggs benedict or Mohanga for breakfast?" A question that depicts a scene entirely different to the one most would conjure when contemplating travel in Myanmar. Chef Sumet, formerly of the Mandarin Oriental in Bangkok and the Taj group in Bangalore, is masterful in creating both, irrespective of the fact he’s required to do so in the middle of the Irrawaddy river. This is the Sanctuary Ananda, the latest cruise release of luxury travel company Sanctuary. 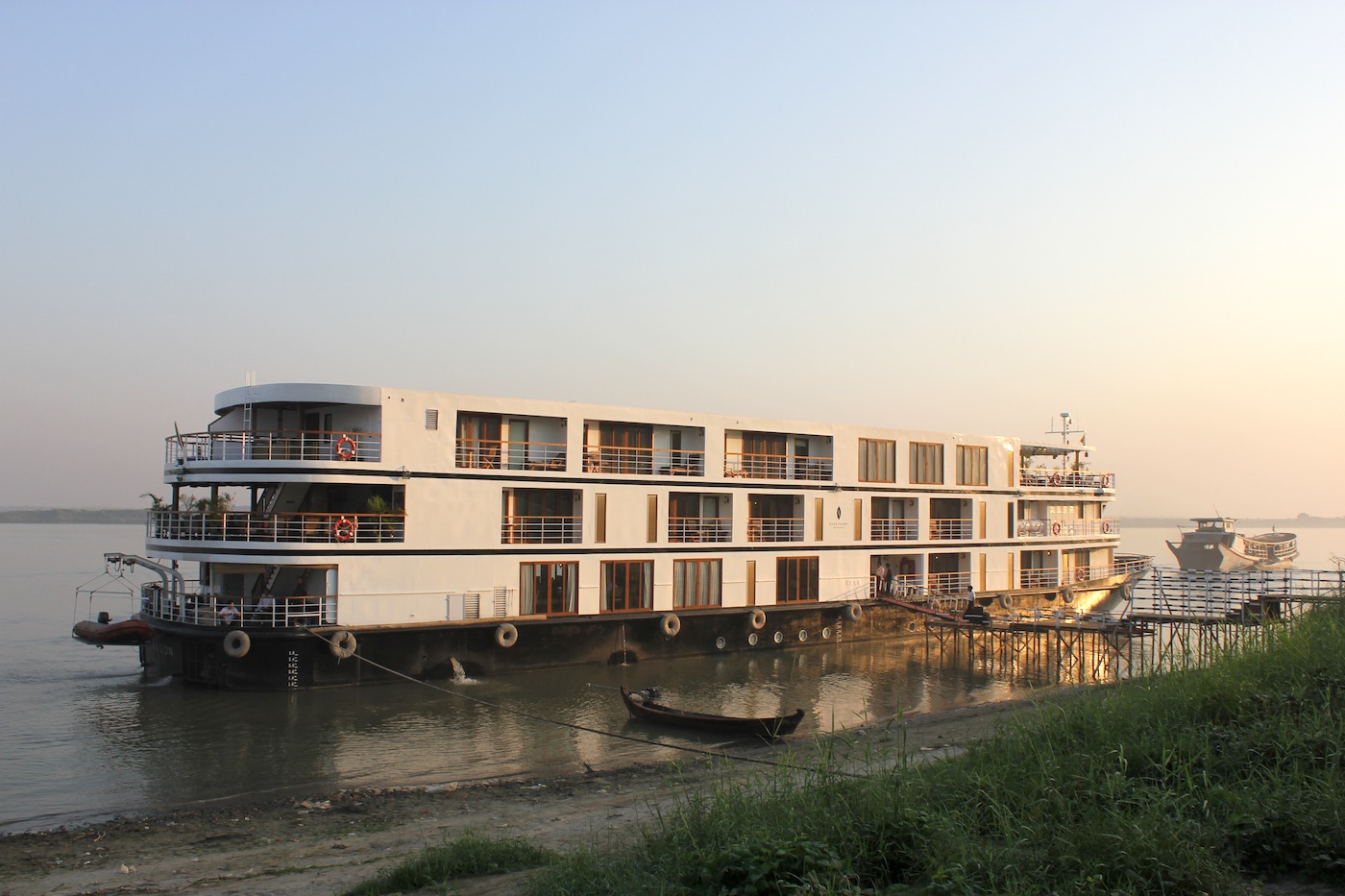 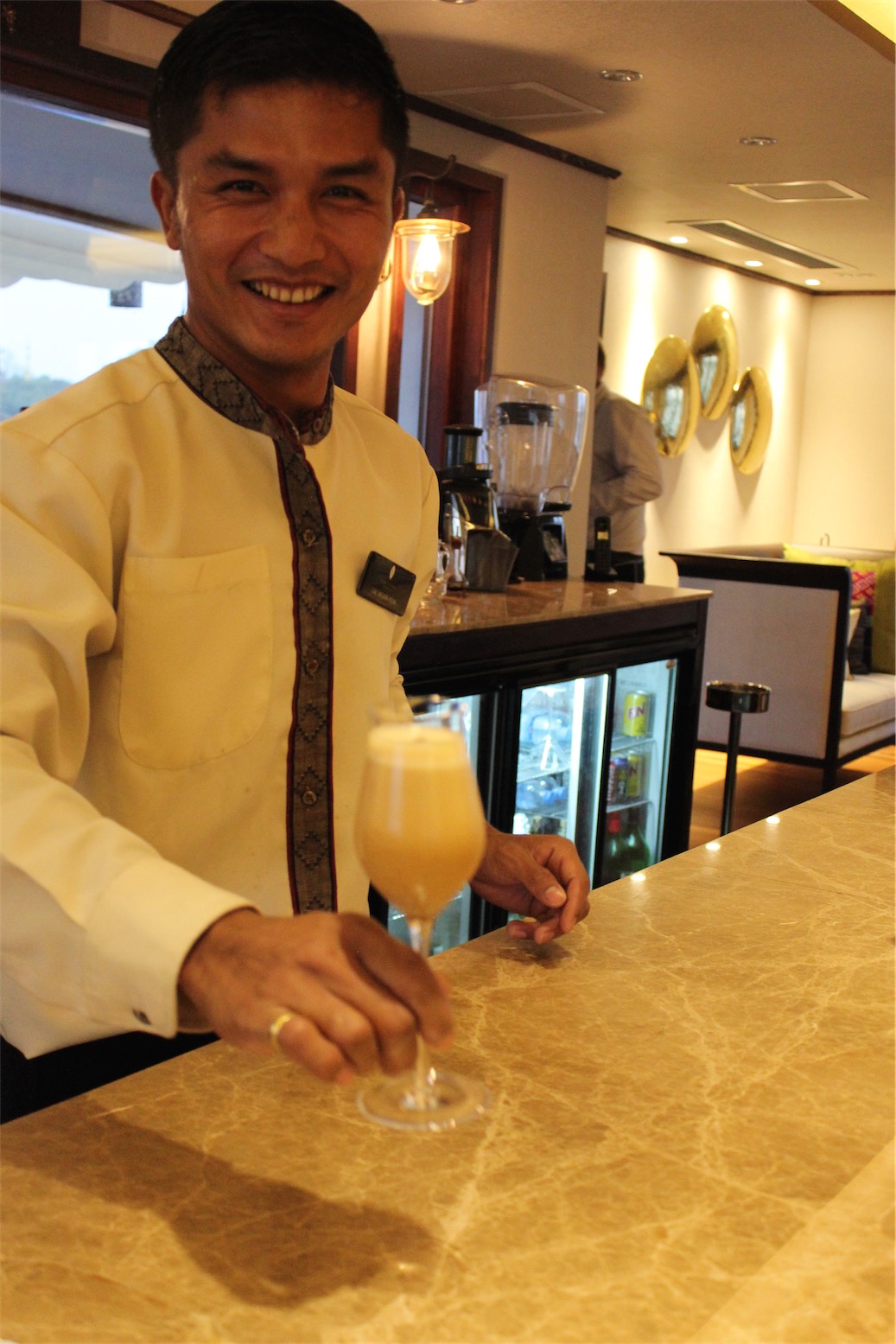 Burma (the previous labelling of the country when under colonial rule is still quite permissable and using it or Myanmar interchangeably is permitted) has only opened its doors to tourists as of 2012, and with it has brought an influx of voyagers of every bracket, from the backpacker to the businesswoman and all those of the echelons in between. 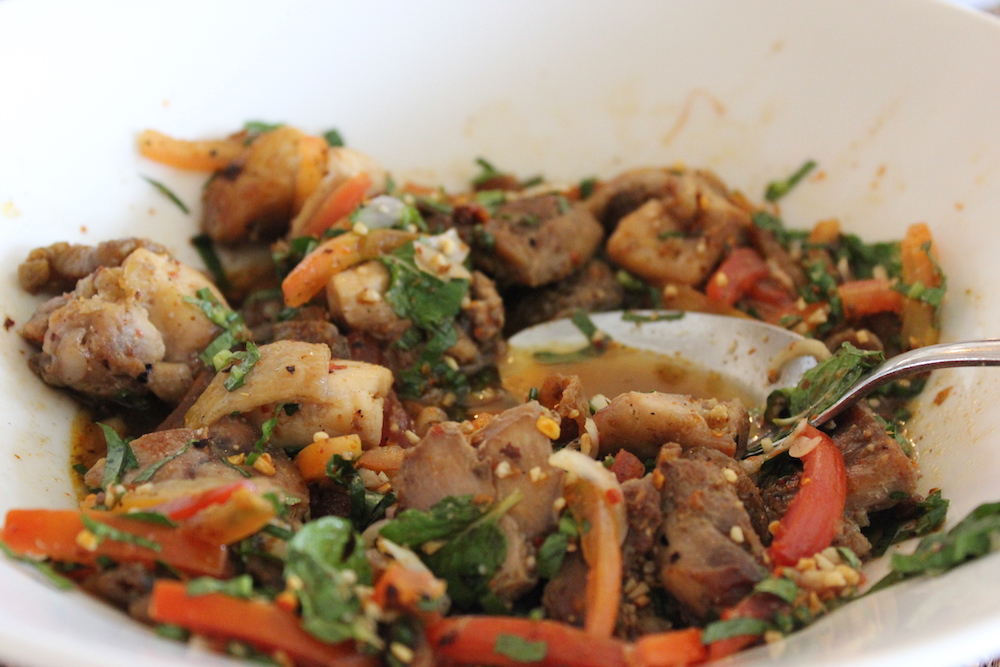 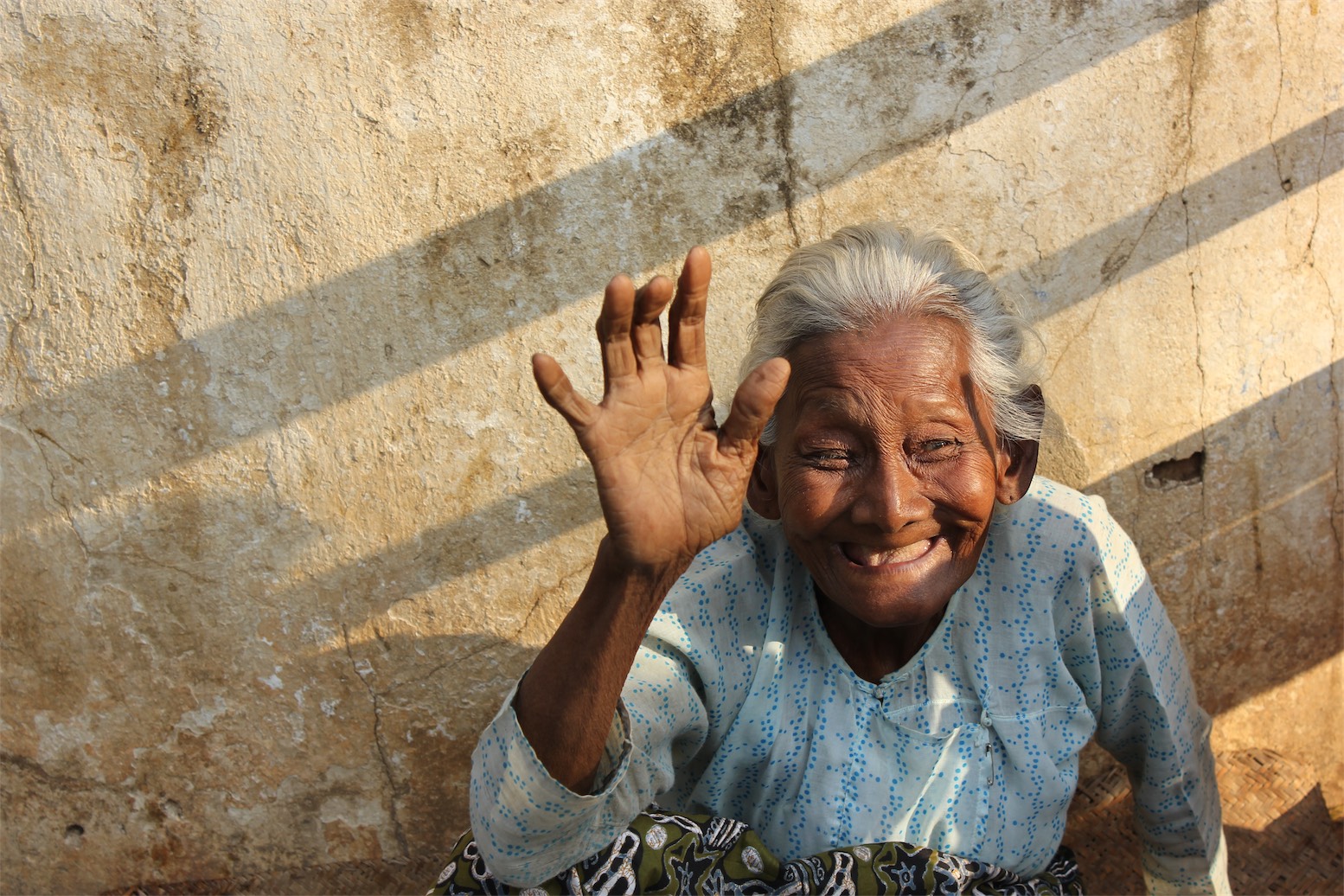 Myanmese food is a homogeny of China, Thailand and India (its neighbours), with the obvious stock of its own nation. Rice, curry, salad (which the Burmese will mix by hand traditionally), cooked or stewed vegetables and seasonings of dips, relishes and pickles form the basis of the cuisine.

Burmese lore has with it many sanctions relating from the time a meal should be taken to how to invite people to eat with you (“an acquaintance, whom you must press till he sits at the table with a filled plate, may sit long and leave the food untouched. Your close friend will say “alright then, just a little bit of that one” will go on eating until they have shown your family how good your cooking is”), to what the role of a woman is as a professional and as a cook. Though not as strictly adhered to as in previous decades, the loose structures and formalities of these practises remain. 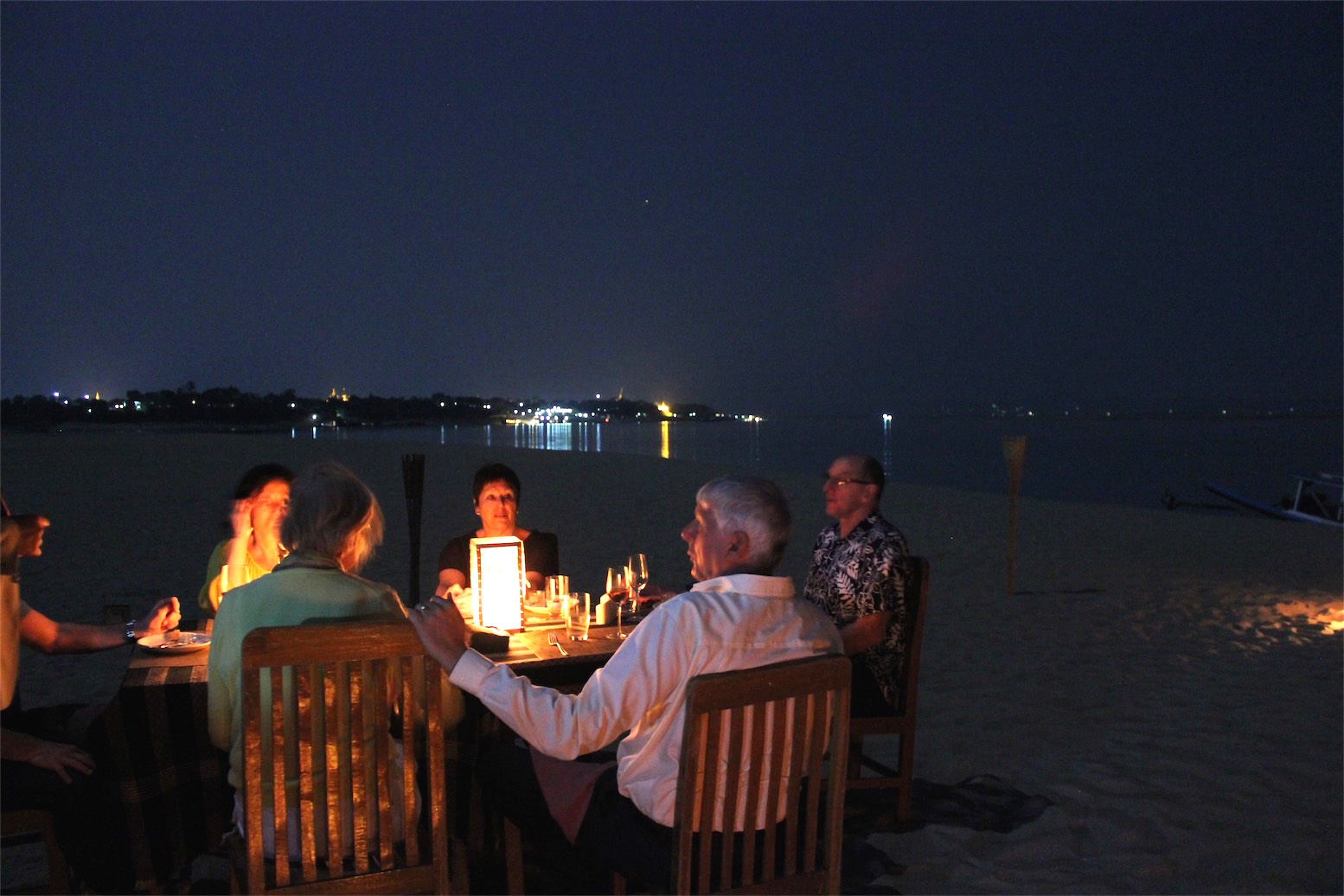 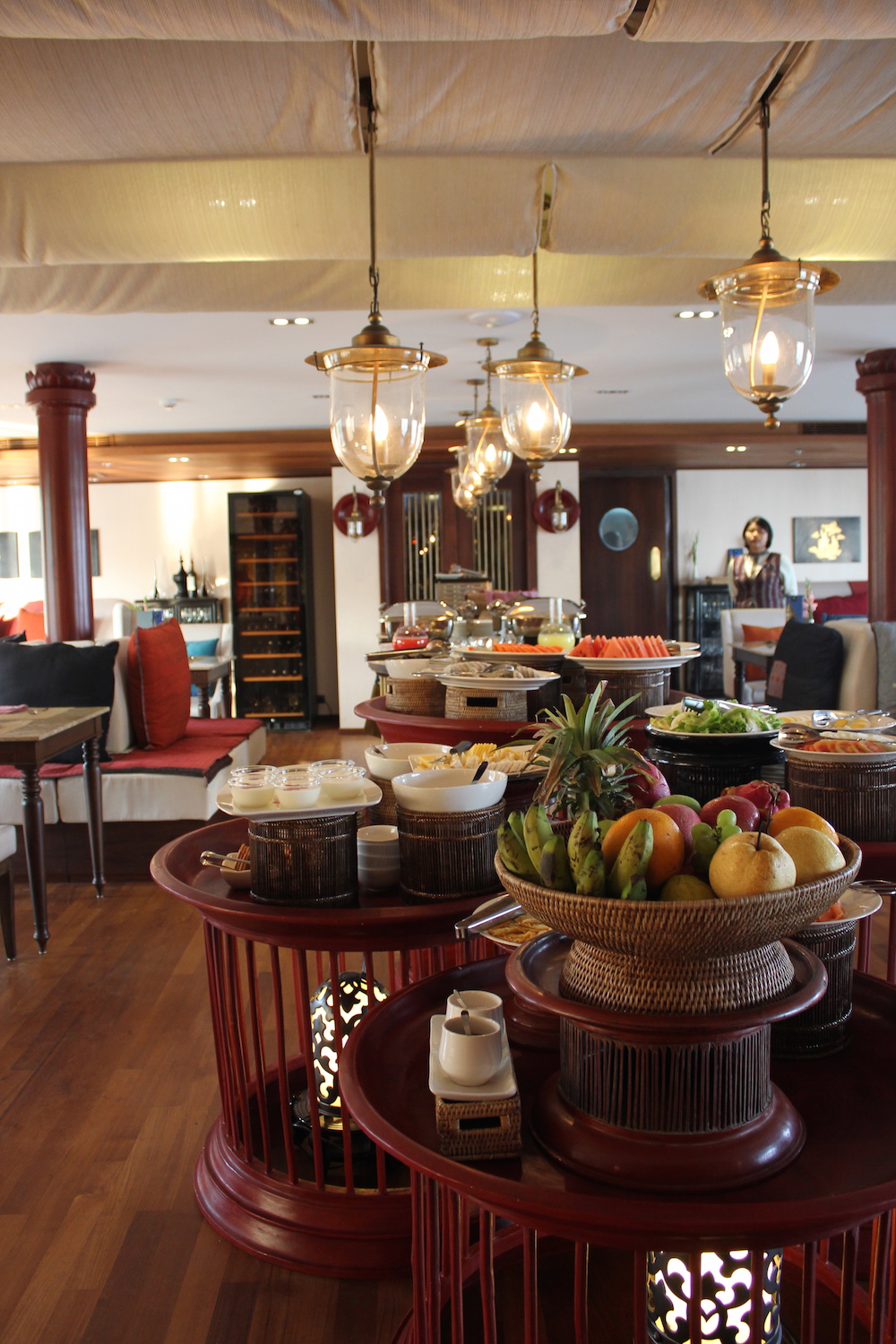 Perhaps the best food in the country can be found aboard the Sanctuary Ananda. This comment is reiterated time and again by visitors to the ship who spend weeks scurrying about the largely unknown land, as well as local and natives familiar with Burmese food.

Festooned with first class amenities, the triple deck boat has delicately balanced exploring flavours and ingredients of the local land and bringing Western fine dining to its patrons on board. It is here that exploration gets a 6 star make-over. Indiana Jones meets Coco Chanel and this is their lovechild.

Offering a unique journey along the Irrawaddy (Burma’s longest water mass), guests aboard the Sanctuary Ananda taste and experience this mysterious world of pagodas and monks while dining in exquisite settings with skillful and sensationally tasty food.

One may progress on any given day from a local dish of Mohanga (fish broth based noodles) to a starter of vegetables croquettes with local fruits and aioli (everything on that plate is from the surrounding region) to a plate of cheeses (many of them made in Yangon).

"it is here that exploration gets a 6 star make-over. Indiana Jones meets Coco Chanel and this is their lovechild"

Chef Sumet has worked tirelessly to bring the best quality he is able to source to the table, which in many cases has meant implementing new systems of refrigeration to experimenting for months with local mutton trying to use as much produce from Myanmar as possible. A night on the sandbank under the stars will mean delicacies ranging from local prawns grilled over coal to a bespoke wok stir-fry consisting mainly of the adjacent town’s vegetables. 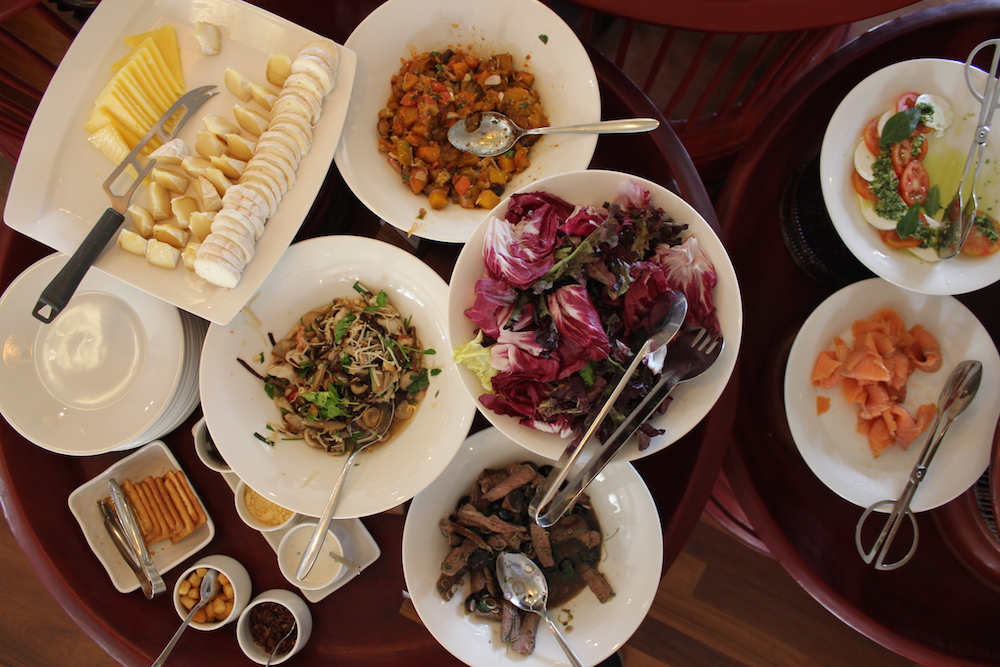 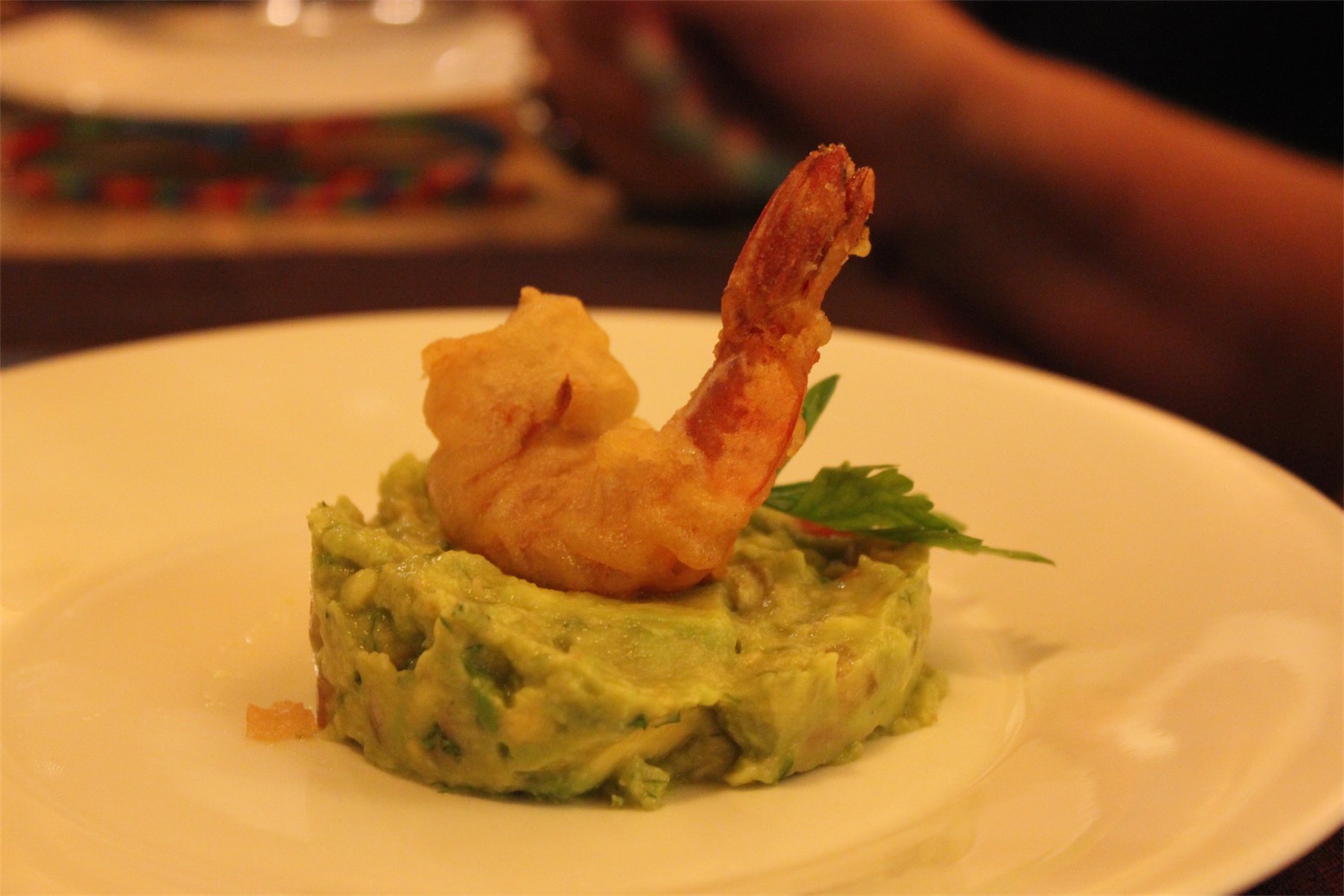 Produce in Burma seems to have a taste that reflects the terroir; marshy with the occasional suggestion of buffalo. What chef has been able to turn these victuals into is remarkable, and his commitment to the local land laudable, yet fighting against the current (metaphorically and literally as the Sanctuary Ananda travels up river).

The river fish utilised in a rich beurre blanc sauce or the prawns bathed in a tart lime Thai dressed avocado salad, could very possibly have swum along side the ship at some stage of previous journeys. Pretty much anything that can’t move out of the way in time and is of a standard befitting fine dining seems to be hauled aboard and made into a sumptuous meal.

Feasting on fragrant beetroot soups, succulent local duck l’orange, steak so tender a steak knife would be obsolete or a silky cuddly kiss of a coconut curry whilst cruising past villages of thatched huts and sampans is truly unforgettable. Fine dining driven by consideration for local tastes, Michelin-level cuisine and as much local produce–and subsequently, development and awareness for local communities–as possible has mean for a golden spectrum of engaging, like-minded people, exploration of a new land of beautiful food that seems to get progressively better the longer one is on the ship.

Magic moments like having french toast delivered to the table and sipping local Myanmese coffee while floating past a village with an 800 year old golden pagoda at its centre, or venturing to the middle of a lake and being handed Taittinger champagne while the sun sets are fairly difficult experiences to outdo. It’s something we felt on many occasions something to raise a glass to. 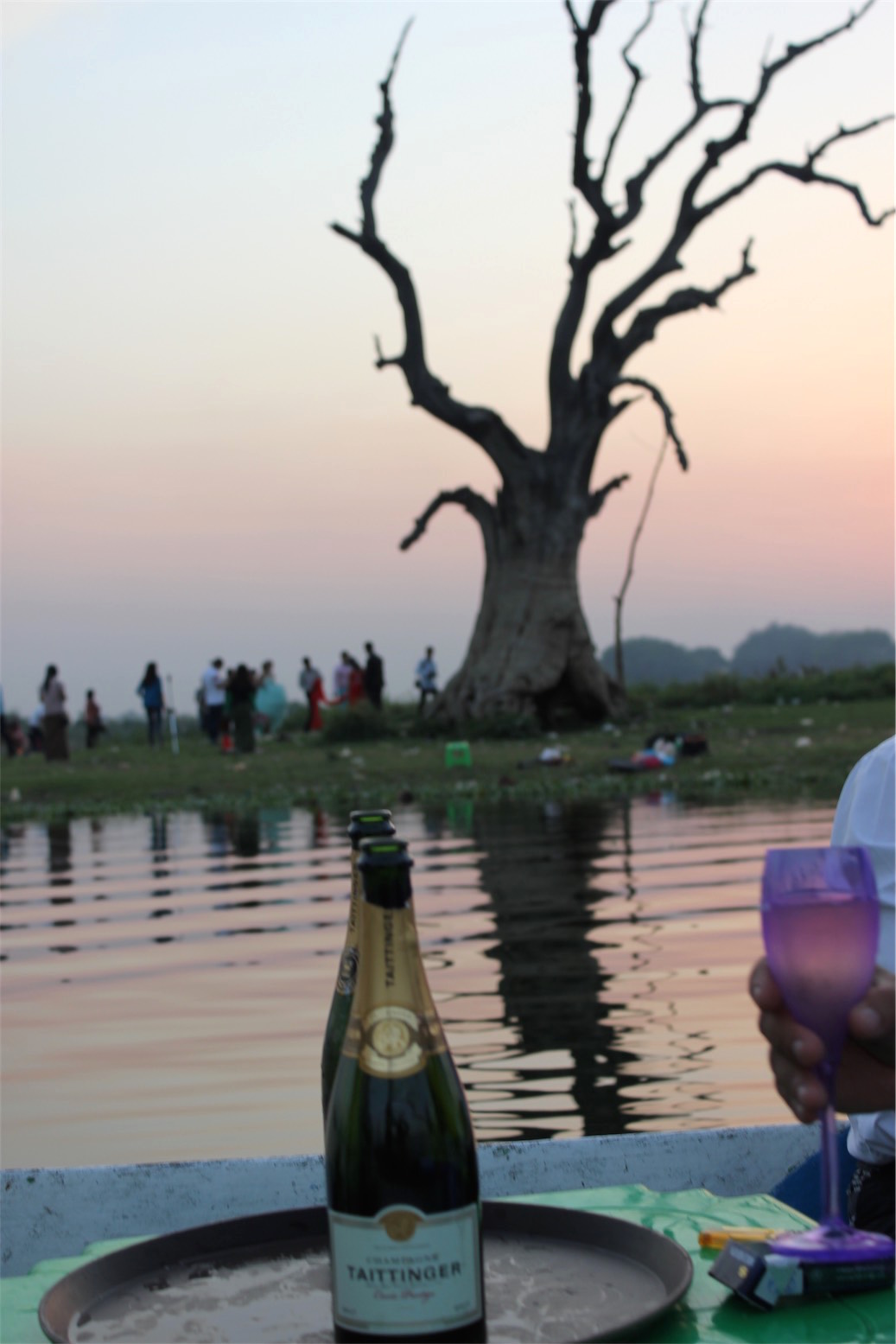