Eclipse Group, under the creative direction of David Laris, bring to us a refined dining experience in homage to the steakhouse. Porterhouse will deliver a re-interpretation of the classic steak and seafood dining experience to Hong Kong, drawing Laris's international acclaim in The Hong Kong Michelin Guide 2015; #1 Restaurant in China and #8 Restaurant in Asia, The Miele Guide 2009/2010; Restaurant of the Year, That’s SH 2004, 2005, 2006, 2008 and Top 80 Hot Tables, and Condé Nast Traveler 2005, to name a few. 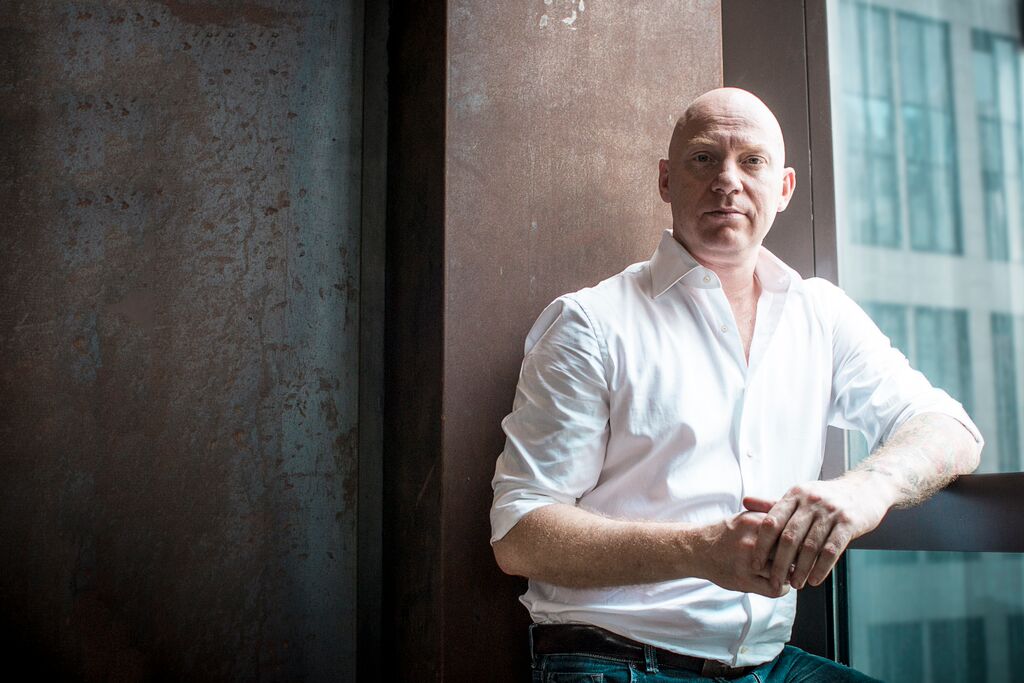 Serving the first sirloin served on the bone, a variety of salts and housemade sauces, a seafood bar and a sides menu that is nearly as appealing as the entrees, this is not your regular steakhouse. A magnificent bespoke Meat Locker, stacked with up to 8 precious cuts of meat and 2-3 special cuts never seen before in Hong Kong serves some of the tastiest steak we have yet eaten in this city. The rest of the menu sings of dishes such as fresh oysters, Balik smoked salmon with Keta caviar, or an opulent seafood platter leads into a curiously curated menu of prime steak cuts, including the restaurant’s namesake, the porterhouse. 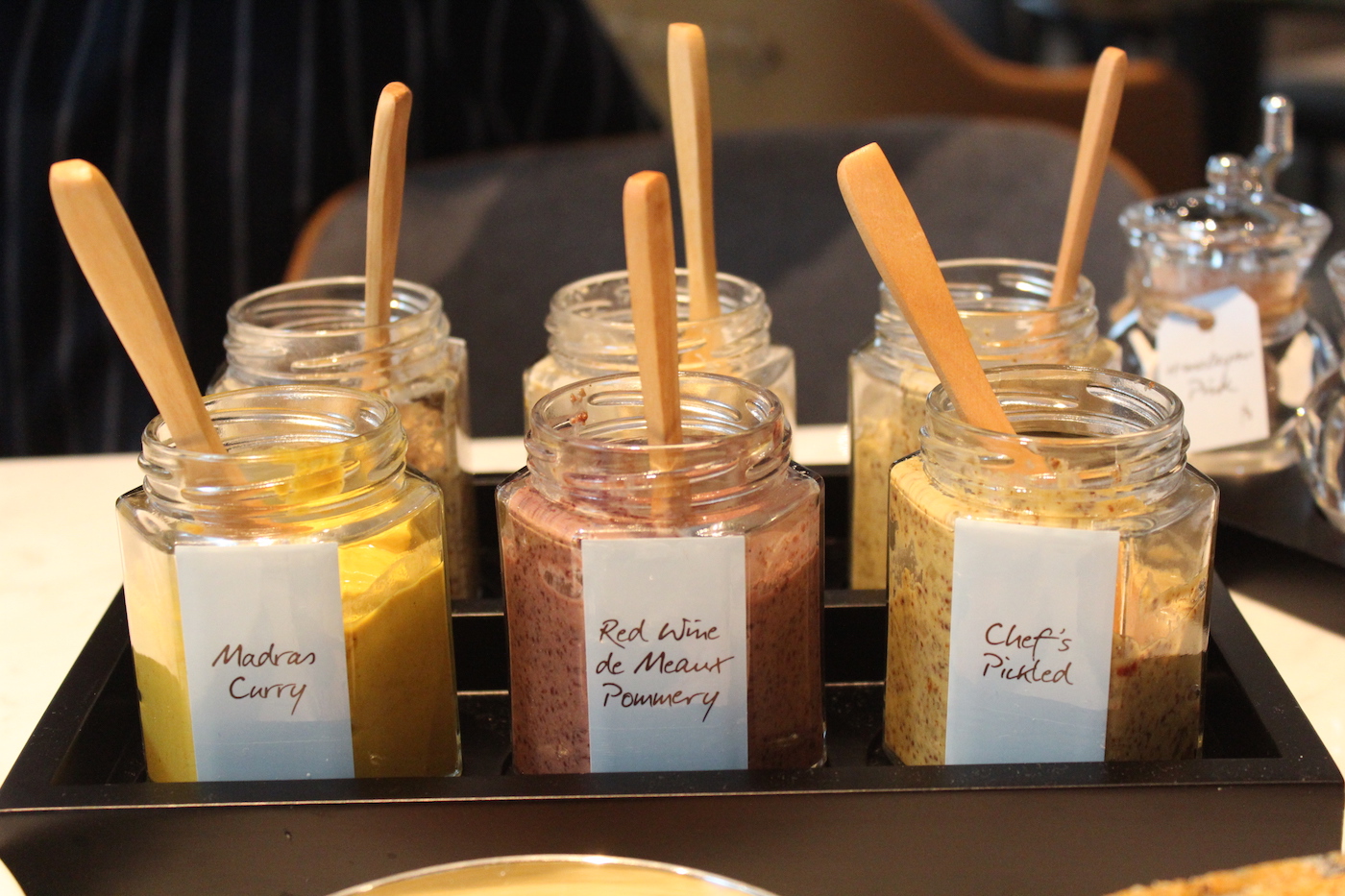 A choice array of silky sauces, truffle infused butters, mustards and gourmet salts follow, allowing the diner to wickedly tailor their dish to their liking. Finished with provocative and quirky toppings such as Canadian lobster tails or honey-glazed double smoked bacon, the potato accompaniments sound as alluring, like triple cooked fries with vinegar spray and sea salt or the potato and truffle gratin. 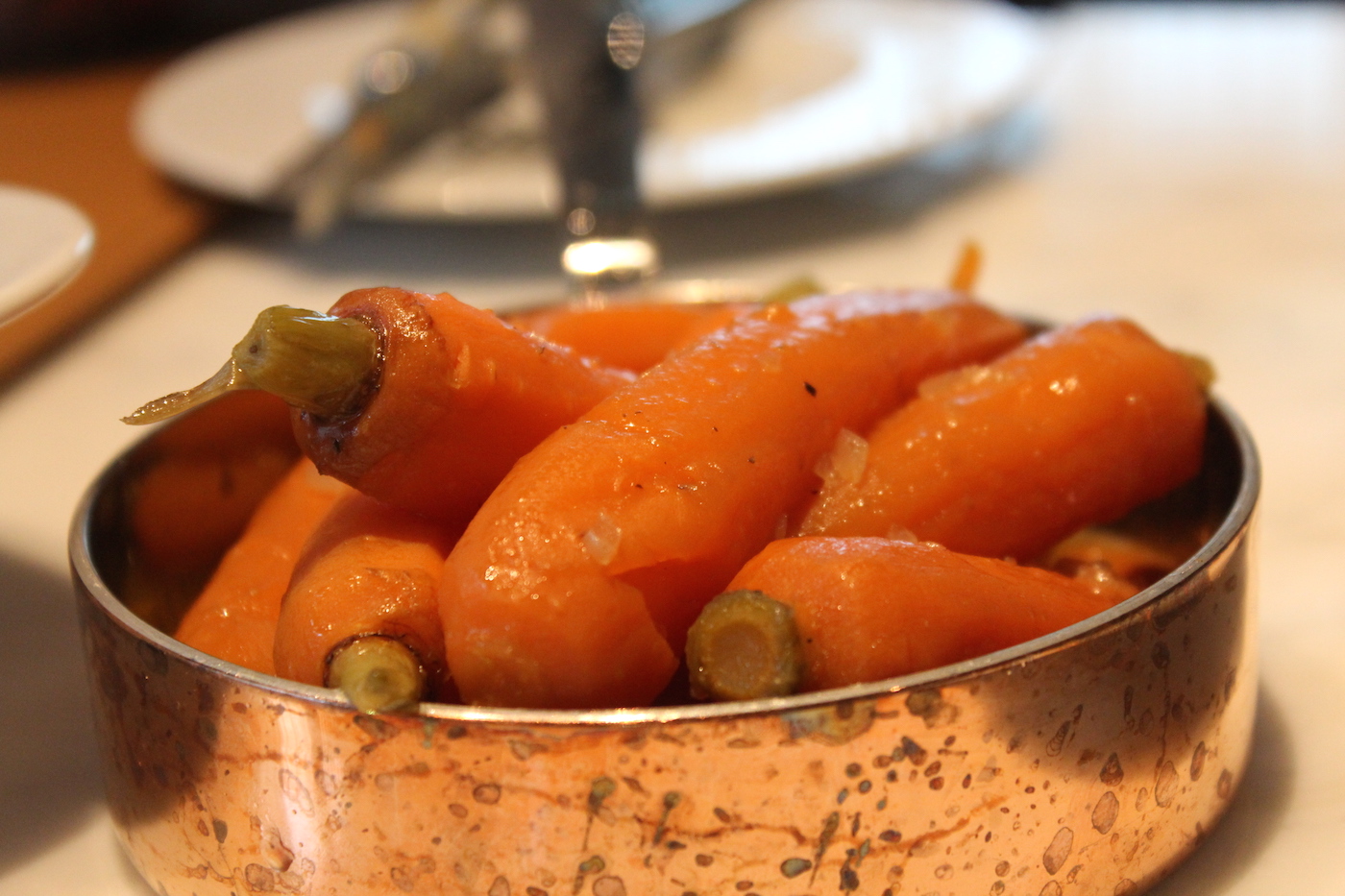 The 100 cover restaurant is airy and delicate, with strong golden lines and geometric design mirroring the food’s honesty and innovation. Familiarity with modernity; American food we know created and served with flourish and finesse. We sat down with Chef David to learn of his fervor, and why Porterhouse might very well be his favourite restaurant opened so far.

People will hear Porterhouse and think only steak; is that mainly what guests can expect here?

At our core we are a steakhouse. But we are a steakhouse and then some. We have an edge with the way we serve and our steak, as well as the myriad additional choices on the menu. Steak and seafood is the foundation but there are numerous options surrounding those. 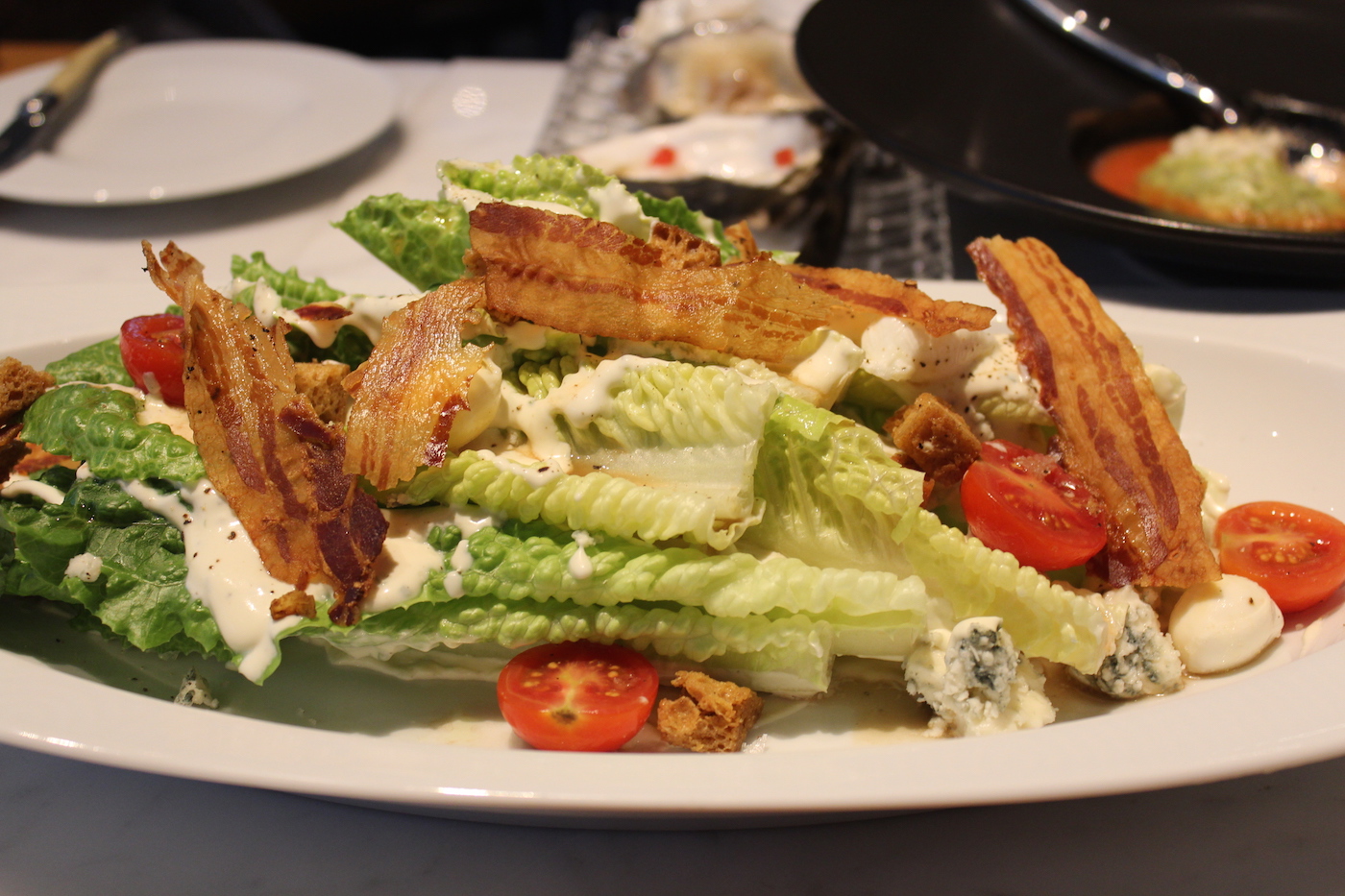 We definitely pay homage to the more traditional steakhouse, in the way that it is accessible and casual so that all people are drawn in and recognise the same energy everyone loves. The atmosphere and food isn’t stuffy, even though the ingredients are all quite luxury, like high end steak and seafoods like lobster. We have played with juxapositions all over the place; raw and refined, glamourous and welcoming,  appealing to carnivores and those more inclined toward the lighter options. Everyone will love it here; women and men, the older and more youthful, the extremely wealthy and those looking for something more casual.

Of all your restaurants, would  you say you have a particular soft spot for this Porterhouse?

I definitely love this type of eating. In fact, if I could name my favourite style of restaurant, it would be a steakhouse. We have avoided conceptualisations and confusion, and stuck to doing real food in a refined manner. I am very proud of how this restaurant has turned out. 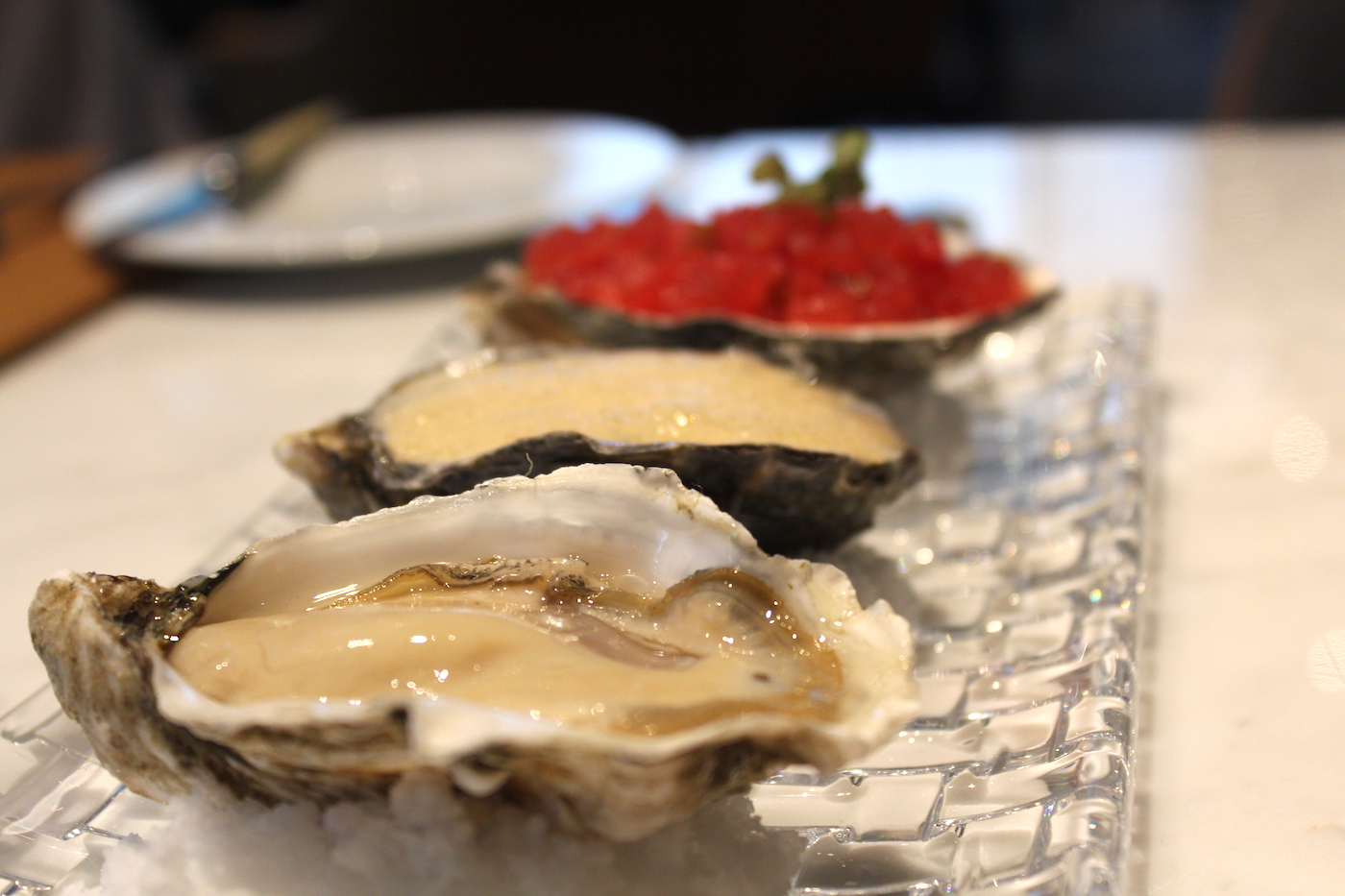 Where are your favourite steakhouses in the world?

This restaurant is fairly different to the others in the Eclipse (responsible for McSorley’s, Smokey Joes, The Saint etc) Group. Would this restaurant be considered a harbinger?

We think this restaurant is certainly the first sign of the dawn of a new age for the group. I have been friends with Tom [CEO of Eclipse] for many years, and his background, working at the Peninsula and everywhere inbetween, is in line with the type of outlet we have created here. 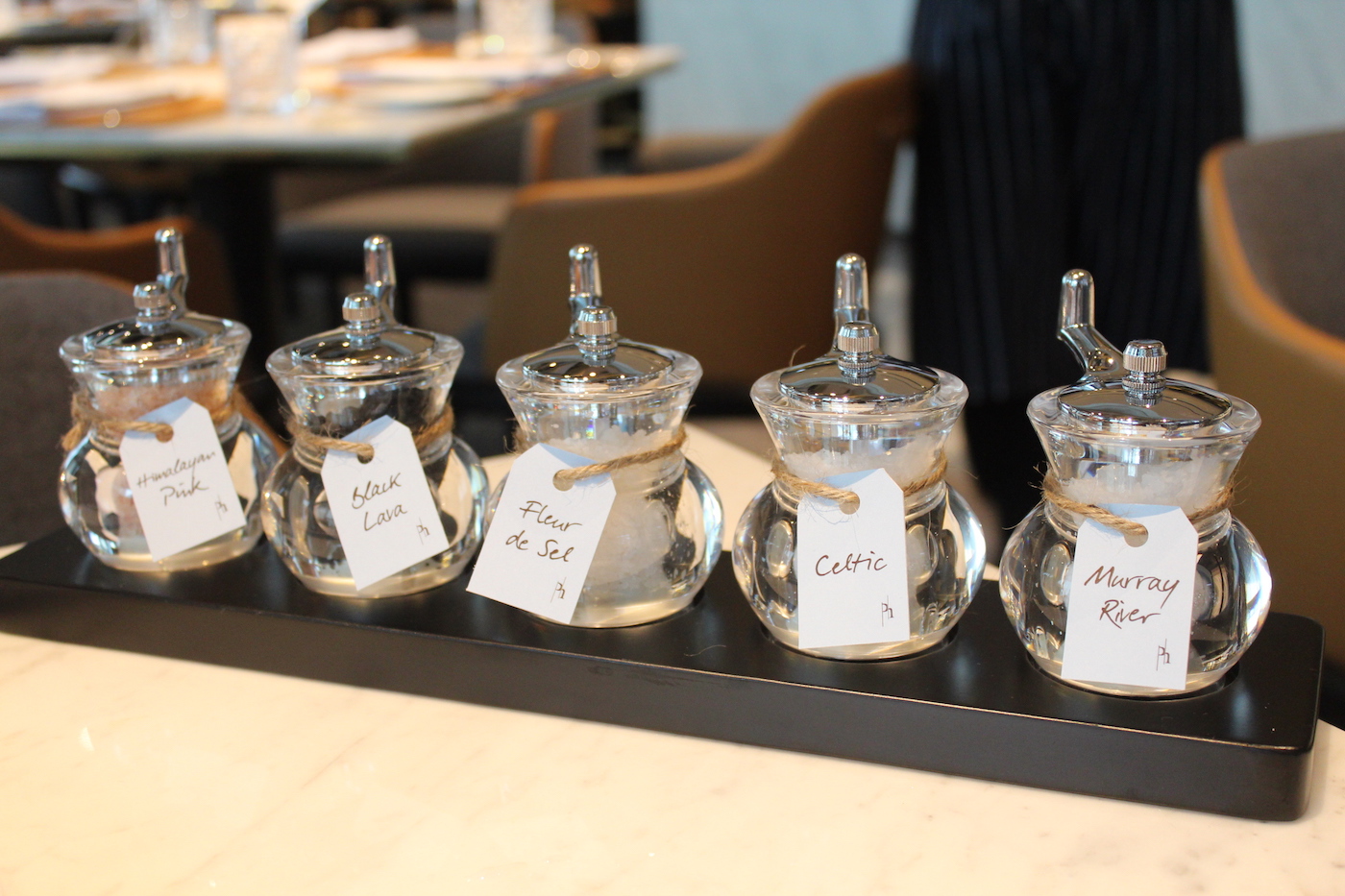 What do you hope will set this restaurant apart from the others in Hong Kong of a similar theme?

We have brought some magic touches to this restaurant; many that we have seen work excessively well in other major cities. The dishes themselves, the seafood bar, energy in the service, the food is all very honest and real.

Have you had to adjust any of the dishes to work with Hong Kong palates?

The palates of people in HK are much the same as elsewhere; these flavours are very universal and applicable to all. Hong Kong people are rather trendy and open to embracing new concepts, but for the same reason are all the more fickle, and difficult to glean loyalty from. You will notice the longest standing establishments in this city, though, are those with simple concept, with just a sprinkle of the contemporary 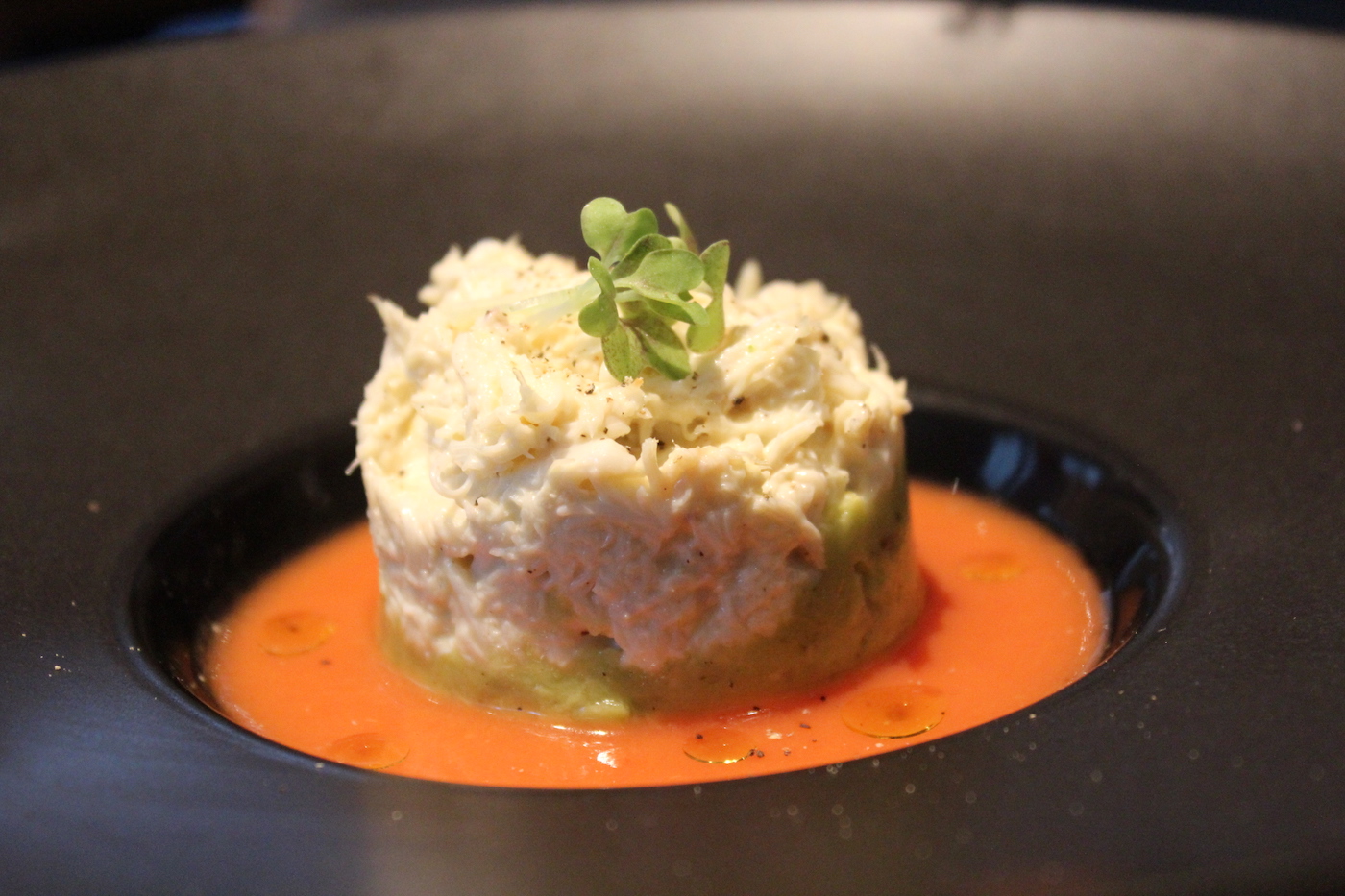 Has it been a challenge to use all imported ingredients?

No not at all; we have used the fact that almost everything in Hong Kong is imported to our advantage. We use the constant flow of the ingredients, many being some of the best in the world, to make sure we capture what’s premium and are serving it in this restaurant. That is why we wanted to specifically have a seasonal menu that is separate to that which will always be available, because we might have a great batch of ingredients come in from Tuscany we want to highlight, and the same could go for Hokkaido. This was we can give people a new experience that is responsive to the seasons–anywhere in the world.

California Tower is looking to be the hottest new dining building in Hong Kong; are you pleased you have been able to secure a spot here?

Absolutely. What Allan Zeman has done in building this has reinvigorated Lan Kwai Fong, and further, evolved it to a new version of itself. This part of Hong Kong is about to see a change, and we are excited to be apart of it. 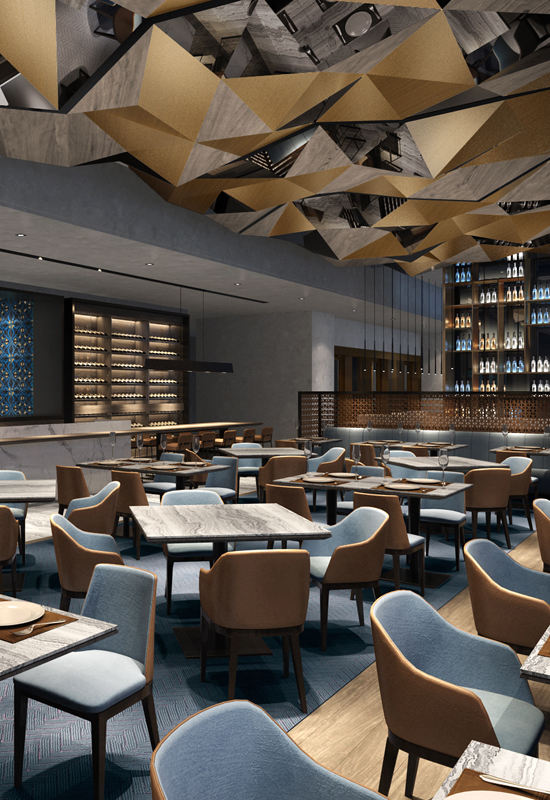