As told to Keshia Hannam

When we heard Grassroots Pantry was expanding, we were notably thrilled. The much-loved cafe in Sai Ying Pun has long nourished our bodies and enlightened our minds since opening doors in late May of 2012. Little did we know the chosen expansion venue was set to be on the doorstep of one of Hong Kong’s most buzzing areas; Hollywood Rd. The Press Room opened in 2006 on 108 Hollywood Road, a site once held by the Chinese Daily News and Hua Qiao Daily newspapers in the 1920s. As of August 2015, the site will proudly house the newest Grassroots Pantry. 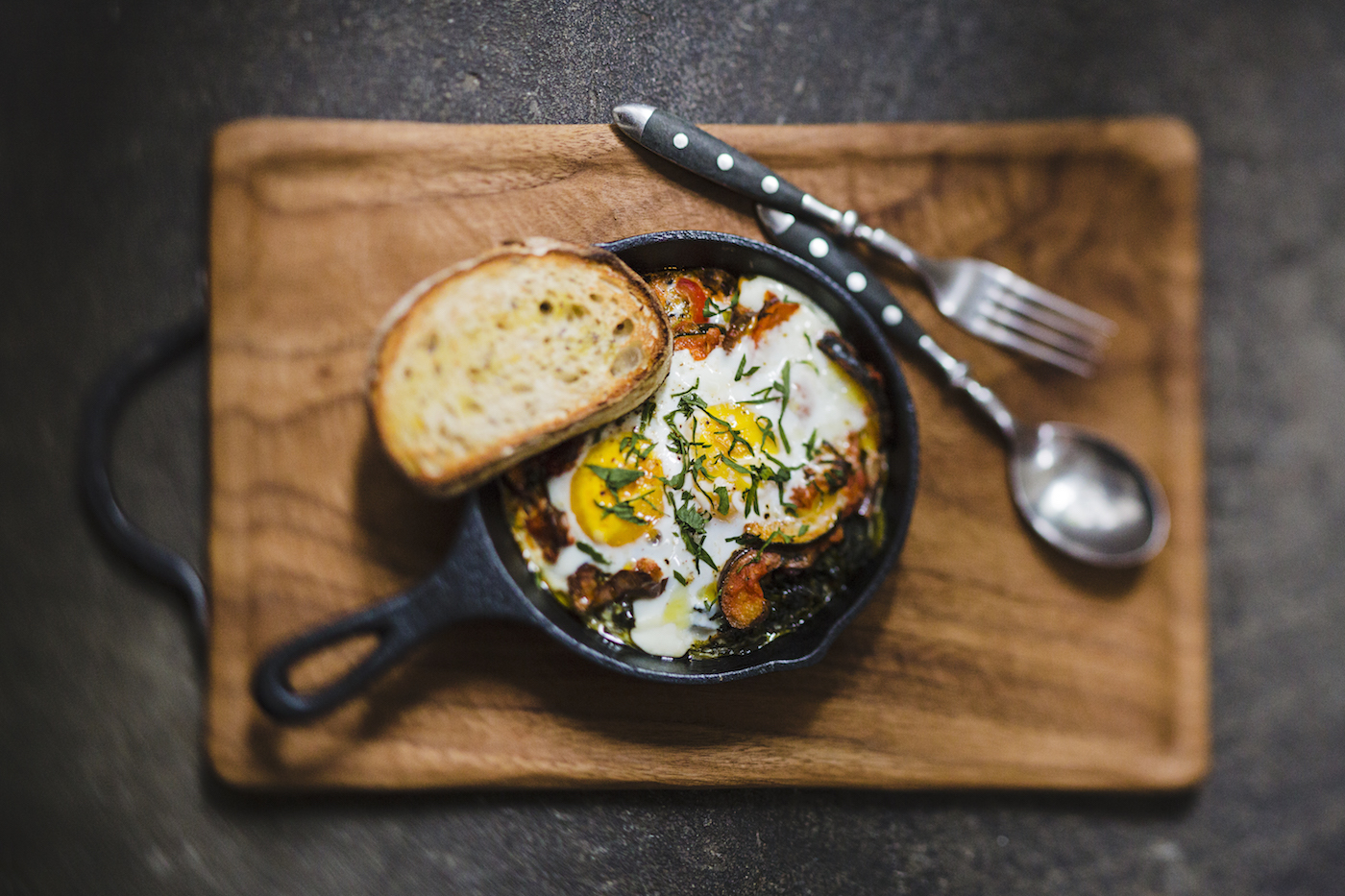 The concept was stark at the time of its inception, in an era when healthy food conjured visions of carrot juice and bird seed (admittedly, we love a spot of carrot juice). It was for this reason that Peggy Chan, owner and chef of Grassroots Pantry, garnered as much attention for her relentless pursuit of what is wholesome as for her decidedly delicious food.

Chan now sets her eyes upward and outward, as Sai Ying Pun no longer claims the label of ‘obscure’ as a location and rent has doubled as a result. The values of local, alimentive and tasty still reign true, but the newest outcrop will have many modifications. Peggy kindly sat down and gave us a sneak preview of what’s to come for the new site. 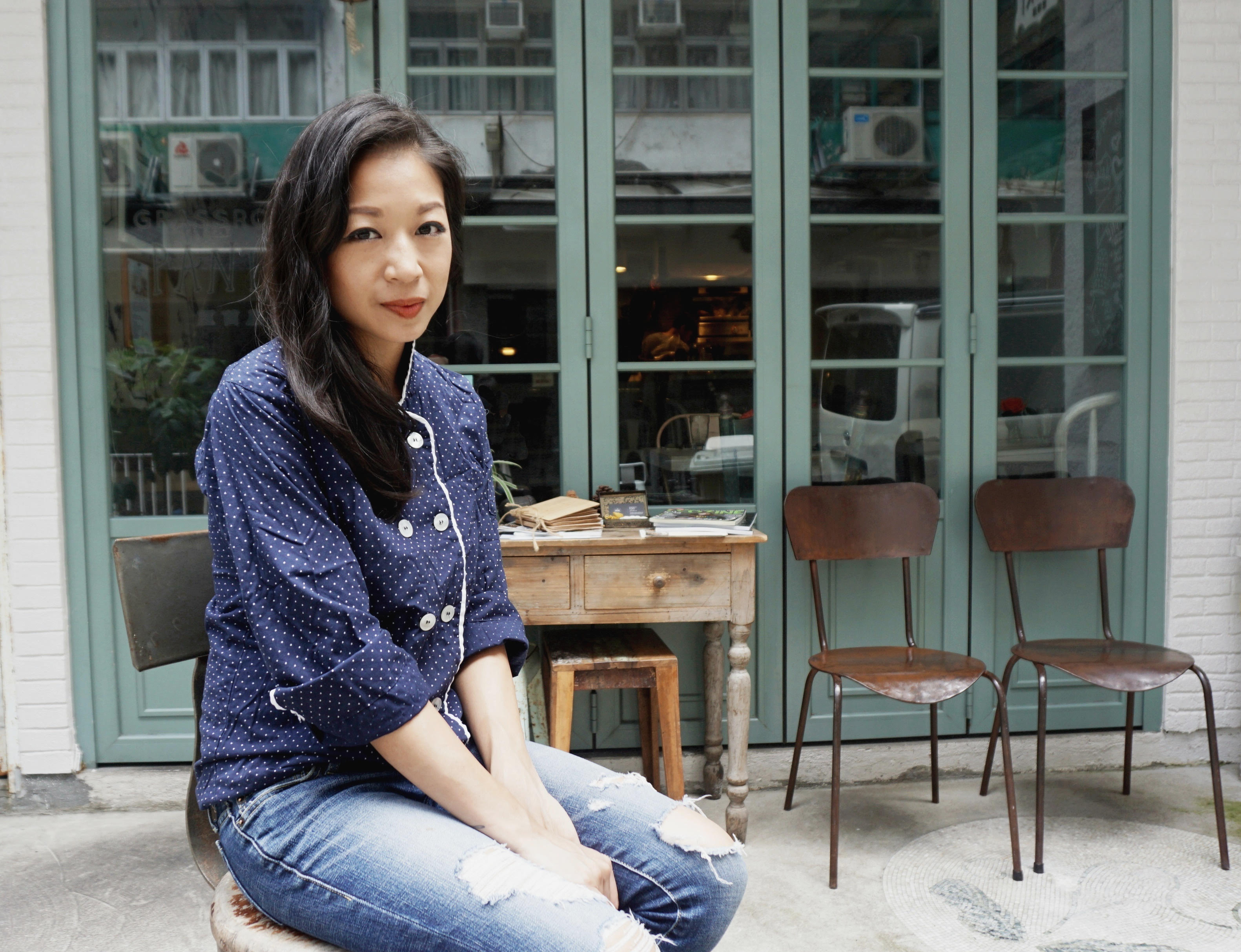 What is the new concept?

We are opening a flagship Grassroots Pantry. Think of the current Grassroots but elevated. Knick-knacks have always adorned these two restaurants to remind you of someone’s home; make you feel like you are being invited in. As we get bigger, we have to grow out of that a little. It is still to be recognisable as Grassroots Pantry–still very community based–but at the same time allow someone to come for a business lunch or happy hour. We are employing a wider spectrum of appeal.

Has this been something of recent desire or have you been on the hunt for a new location for a while?

I started looking last August. I visited 60 sites in five months. Funnily enough, when I was looking for a site for Prune two years ago I always wanted to go for Tai Ping Shan, but at the time we just did not have the budget. Then, when it became available [for the first time in 8 years], my regulars started suggesting we look into it. I brushed it off thinking it was ridiculous. The rent was 14 times higher than both locations rent now. We just could not make that kind of jump. But Tai Ping Shan was calling, and even though the cost was fairly unattractive, we started negotiations in November. 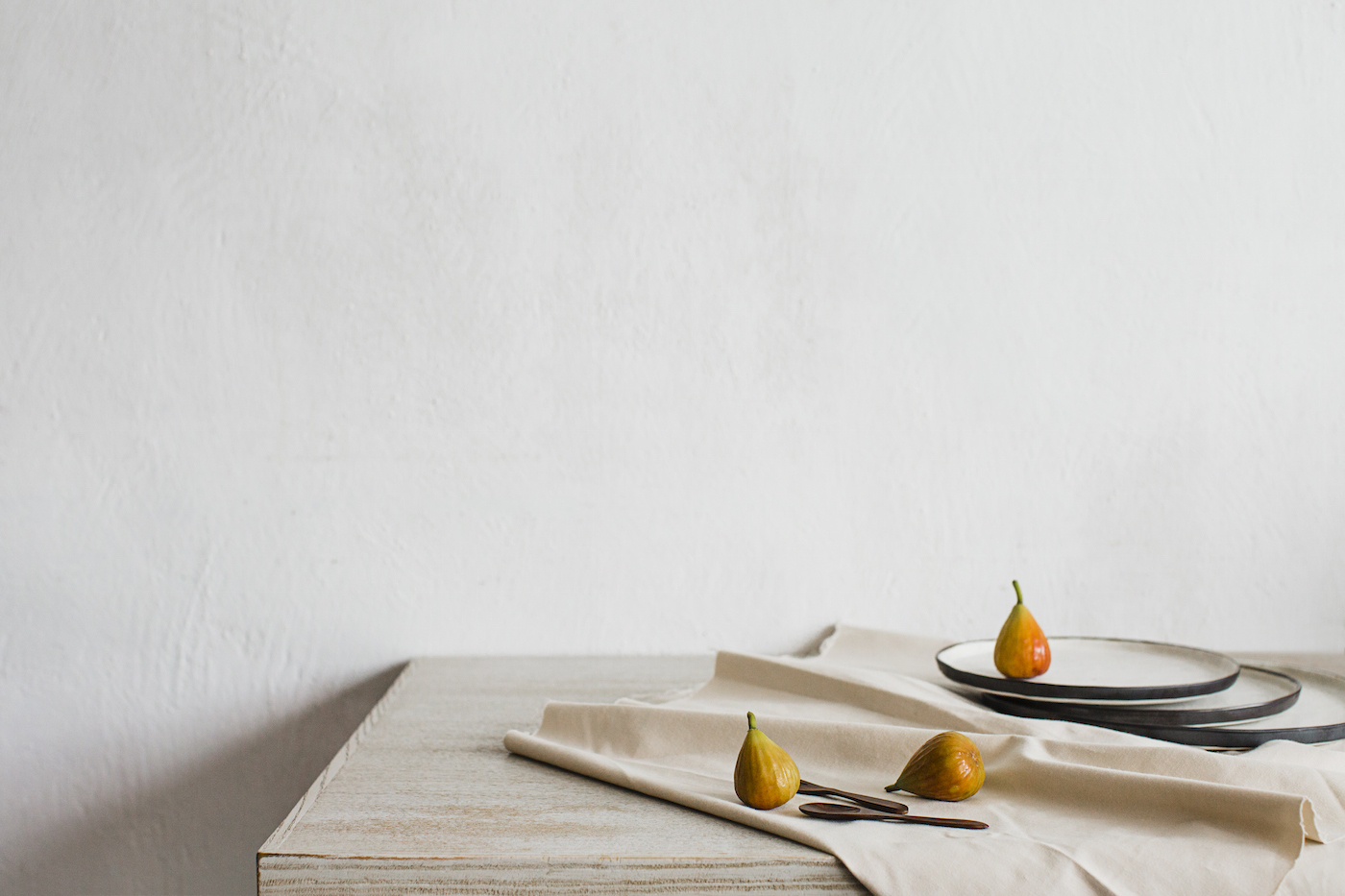 What is going to happen to Prune and Grassroots Pantry in Sai Ying Pun?

Both will close down; they are closing to make way for the flagship store which will be on 108 Hollywood Rd.

Was the decision to close them difficult?

When we first opened GP, three locations rent [Prune, Grassroots and an upstairs loft area that forms the kitchen/test kitchen] was still very affordable. As the first Western-style restaurant to be in Sai Ying Pun, it made sense for us to have many small operations because patrons were coming across the Island for us specifically. Being a destination restaurant, requesting people wait for a table did no damage as they were happy to, and we could eventually feed them all. Because there are now so many restaurants, these potential customers can easily go elsewhere. The MTR opening has brought with it more business but has also doubled rent. A 12 seat restaurant cannot expand any further and we are constantly turning away business.

Is that a recurring pain, having to turn away customers?

The demand has certainly exceeded our operational capabilities. When we'd be saying no to half a million worth of revenue in large party venue rentals, private dinners and catering jobs monthly, in addition to walk in guests, it just became very frustrating as a business owner and to see opportunities lost. So it only felt natural (along with all other operational and management issues) that it was time to expand.

The new space on Hollywood Rd is enormous. Are you going to take the whole thing?

We will take 2/3rds of 108 and Grana, the clothing brand, will have the other third. 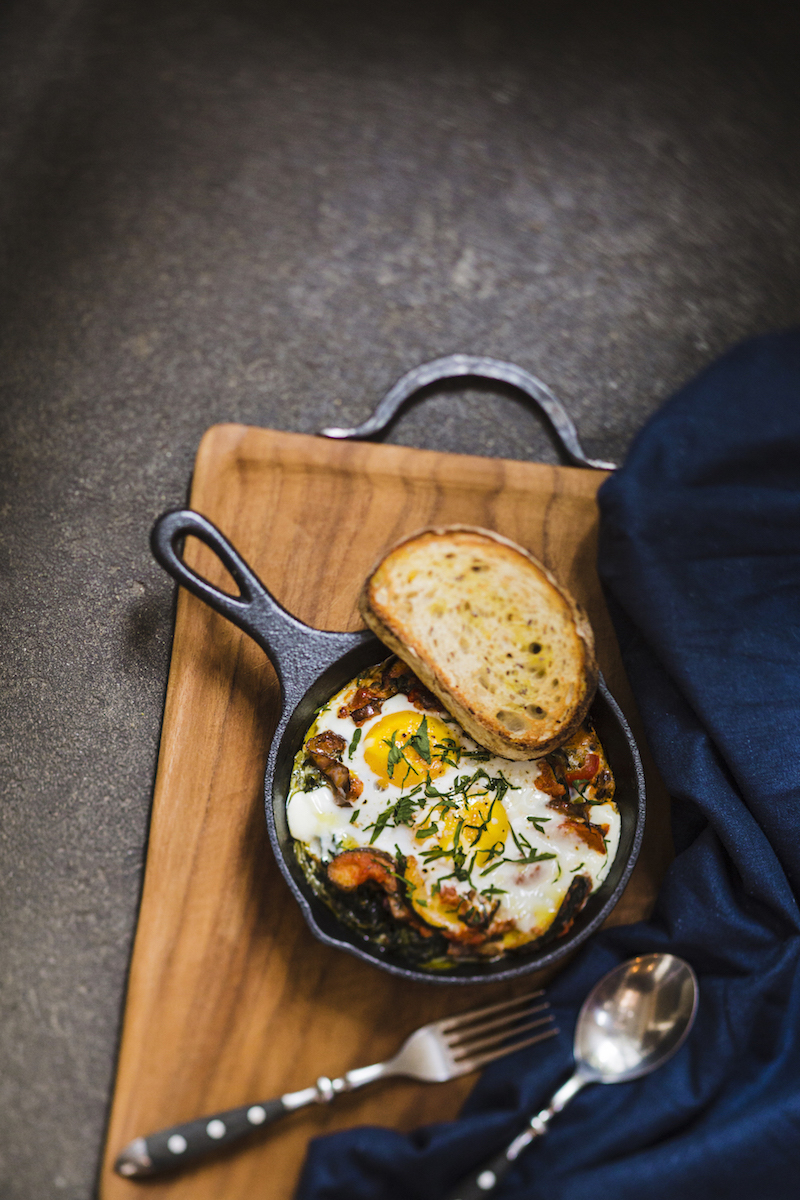 What is the layout and format of the new restaurant?

Very open and modern; 7am to 11pm opening hours (obviously subject to traffic and flow); with a rough format of 7am to 11:30am for breakfast, 11:30am to 3pm for lunch, 3pm to 6pm for happy hour; 6pm onwards for dinner.

What are some dishes you're working on?

We are playing a lot with ancient ingredients; the likes of teff and sorghum, more ancient grains, as well as a raw menu. In fact with the raw menu we are hoping for 50% of the menu to be included. The bar is new thing, and we are excited to play with botanics, herbs, local fruits and vegetables. We already stock great organic and naturally grown wines at Grassroots, so they will come across also. We are further drawing on familiar favourites at Grassroots and Prune but evolving them a little. And that's all I'm giving you for the moment! 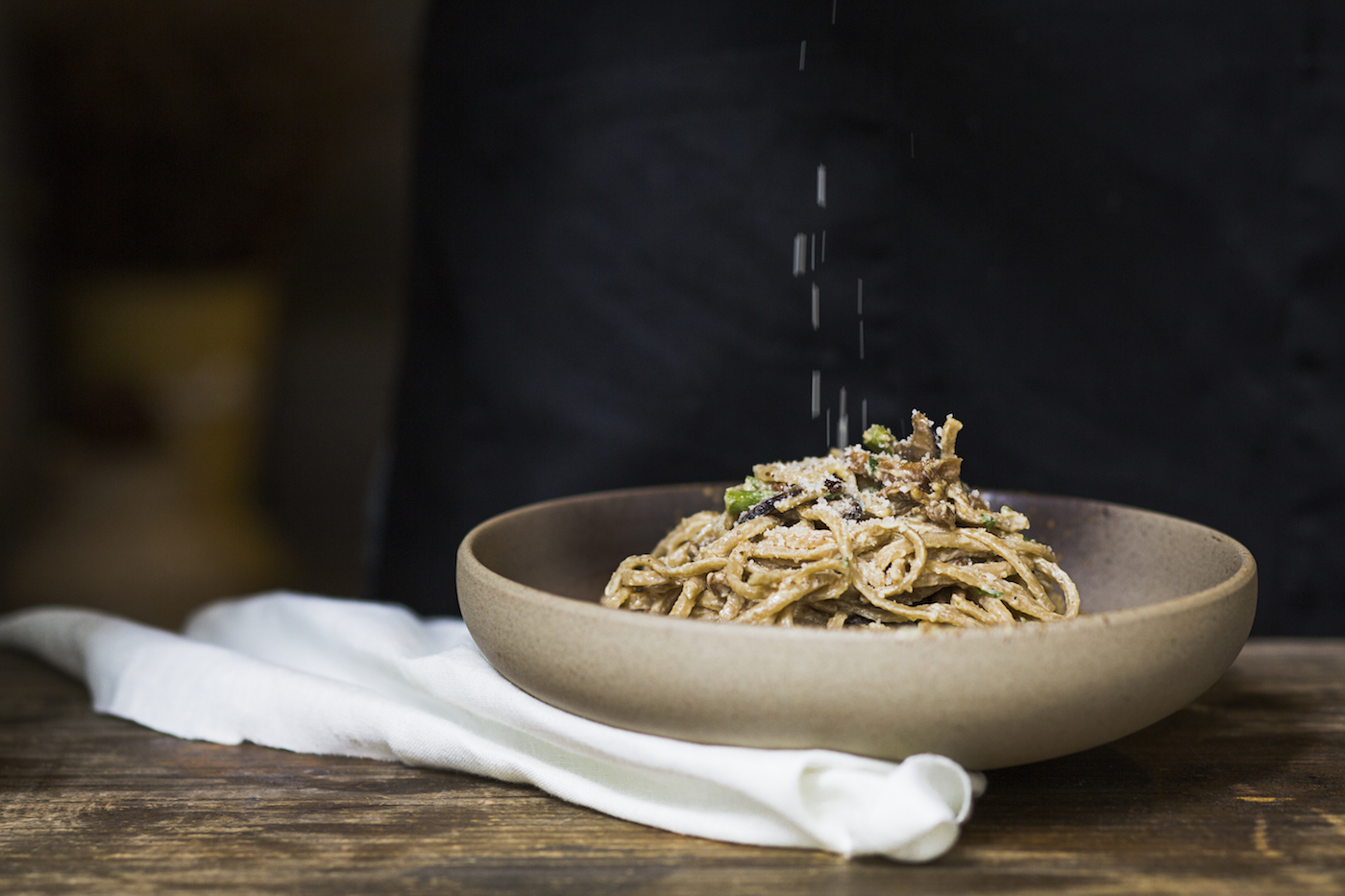 Who are the backers?

No restaurant group for sure. Mainly my customers.

Yes. Previously so many of my customers had said they believed in what we were doing to such an extent that when we said we were ready to expand they wanted to be part of it. So, I put a presentation together, explained why we wanted to make the move and how we were going to do it, and started raising funding. Nearly all my investors are customers.

And who raised the investment?

That’s fairly impressive for a woman who wants to be an culinary artist and not a salesperson!

[laughs] Put it this way; when my father found out I had raised my startup budget on my own, he was proud. Negotiating is a foreign concept to me; I was on the sharpest learning curve for three months and I just crashed in March. Being full time in the restaurant while learning the language of finance and legal was a challenge. 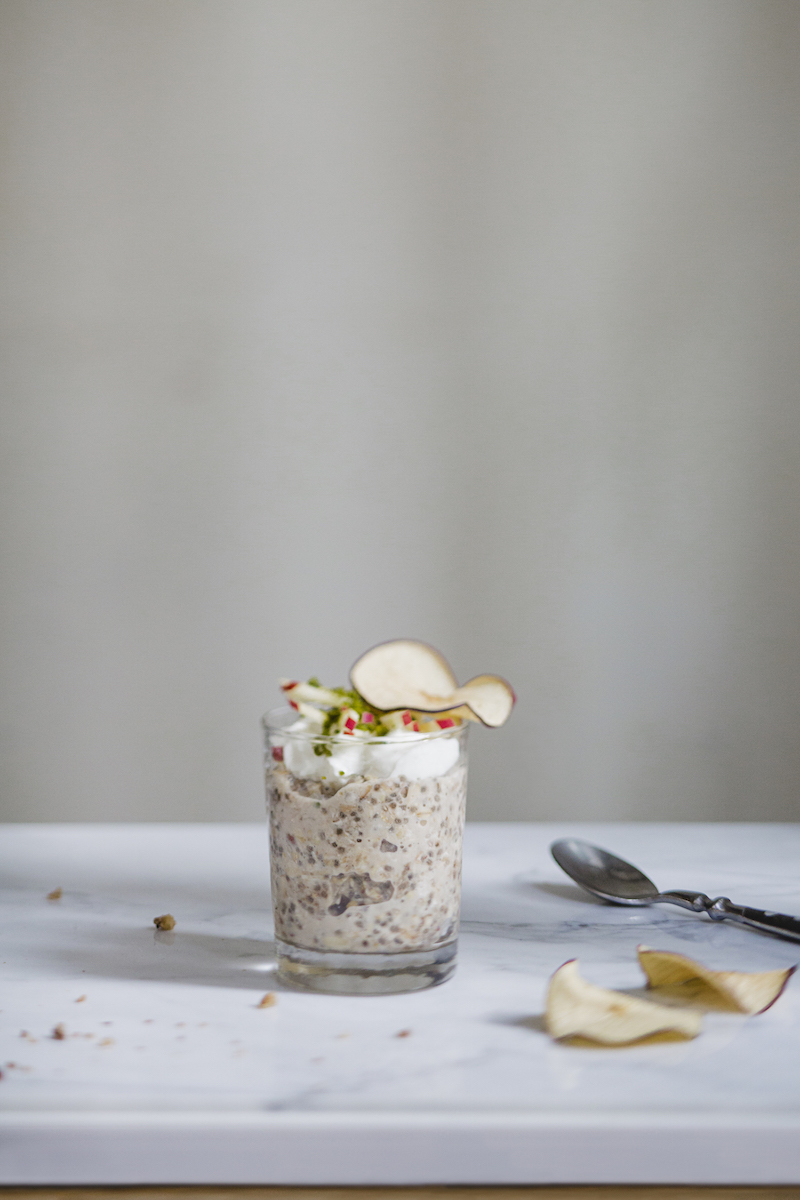 Was it worth it?

The decision to expand, to the process of strategically planning for the expansion, all the while executing strategies and everything else that comes with it, has been far from smooth sailing. But only through facing dilemmas, creating solutions and doing things out of your comfort zone are we able to grow. Through personal struggle are we able to appreciate every minute of the good ride.

How are you so confident this will work?

We have built a brand that is recognisable and I am comfortable with the integrity of the brand as the core. That alone makes it standout, especially in Central. With Occupy [the Occupy Central Movement] and Hong Kong having new restaurant openings constantly, people's attention becomes somewhat diluted. This is why consistency is vital, and that is another thing I believe Grassroots excels in.

Have you had many naysayers?

So many times people who have never managed doubted my management skills; people whom have never been owners of a business doubted my entrepreneurial and decision making skills. I always say, 'do not judge unless you can do better.' Criticism is well accepted as long as it's constructive. Do not point out people's flaws and mistakes and use that to your advantage, unless you are able to accept your own, and present a better solution. Otherwise, what is the point of criticizing? To make one feel superior?

The difference is I no longer manage people's expectations and their expectations of me. I manage what they can do to get the best out of them. 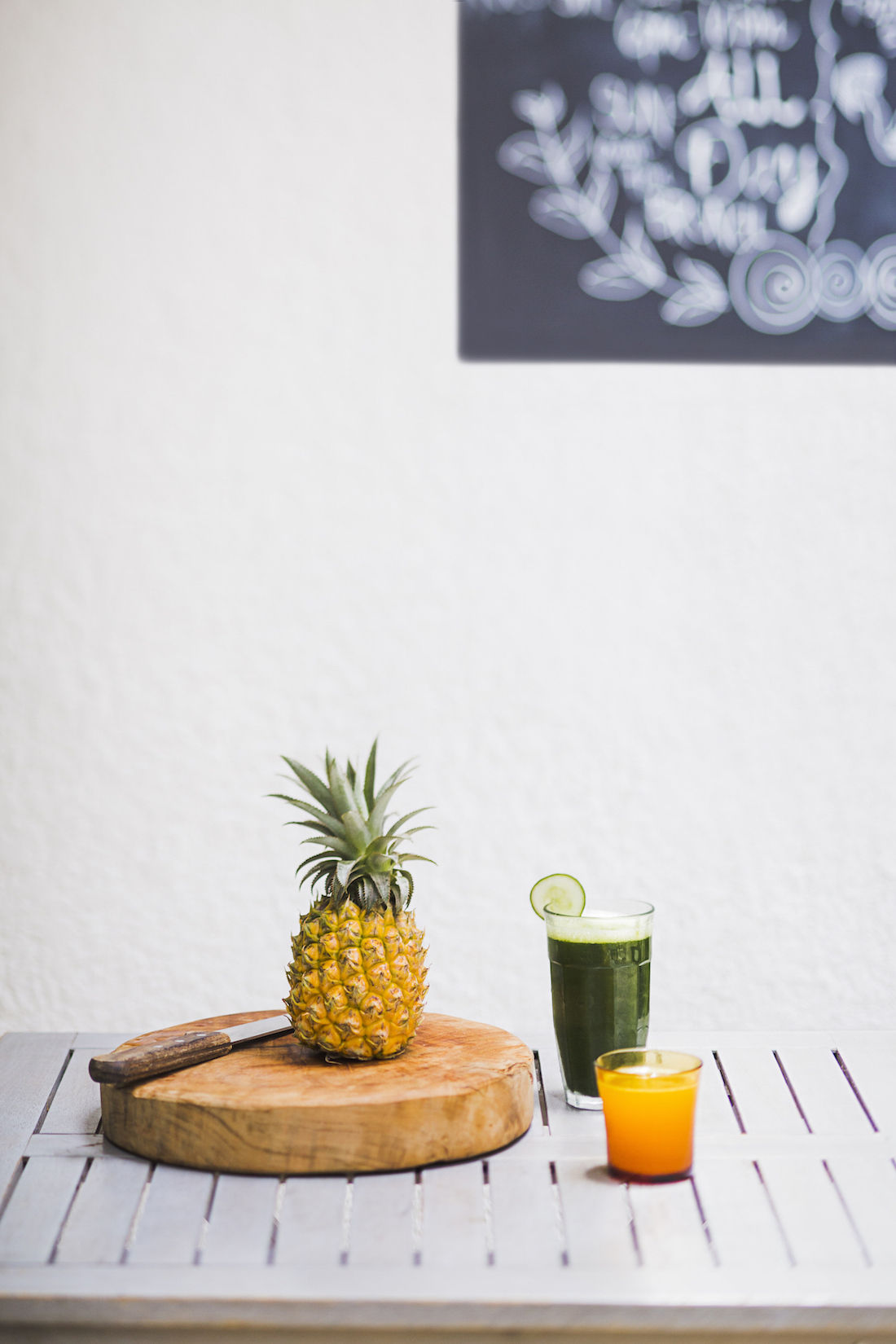 It’s almost as though people think you're acting on a whim and have decided to just pop over to Central to try your luck...

[laughs] Exactly! I think they believe I have not really measured the risk and am just having a go. Every single part of this project is analysed, reanalysed and then post-evaluated. We’ve deliberated meticulously over it. And we are so sure we have made the right decision.

What do you think this move says about Hong Kong and its evolving taste?

Three years ago there was a lot of new introductions, from the Island East Market which was HK’s first open air market, to Green Monday, which also started three years ago. Education through media and other vendors has meant people are understanding what we do and why we do it, and they want to be involved. I would say all of these things indicate there was a pioneering time in Hong Kong that is only continuing to thrive now.

The past three years were something of a test of Hong Kong's desires as well as our capacity and that of others in similar genres of food. We discovered there has yet to be anyone who can deliver the level of consistency we are able to.

What’s been the best way to stay confident about this decision, and power forward as you are now?

An idea is only an idea unless someone takes the initiative to manifest the idea into reality through intricate thought and then to execute it. It takes a do-er to manifest. No luck, no faith or prayers can do better than trust in yourself, hard work and to be willing to take risks. Huge leaps of faith I say. 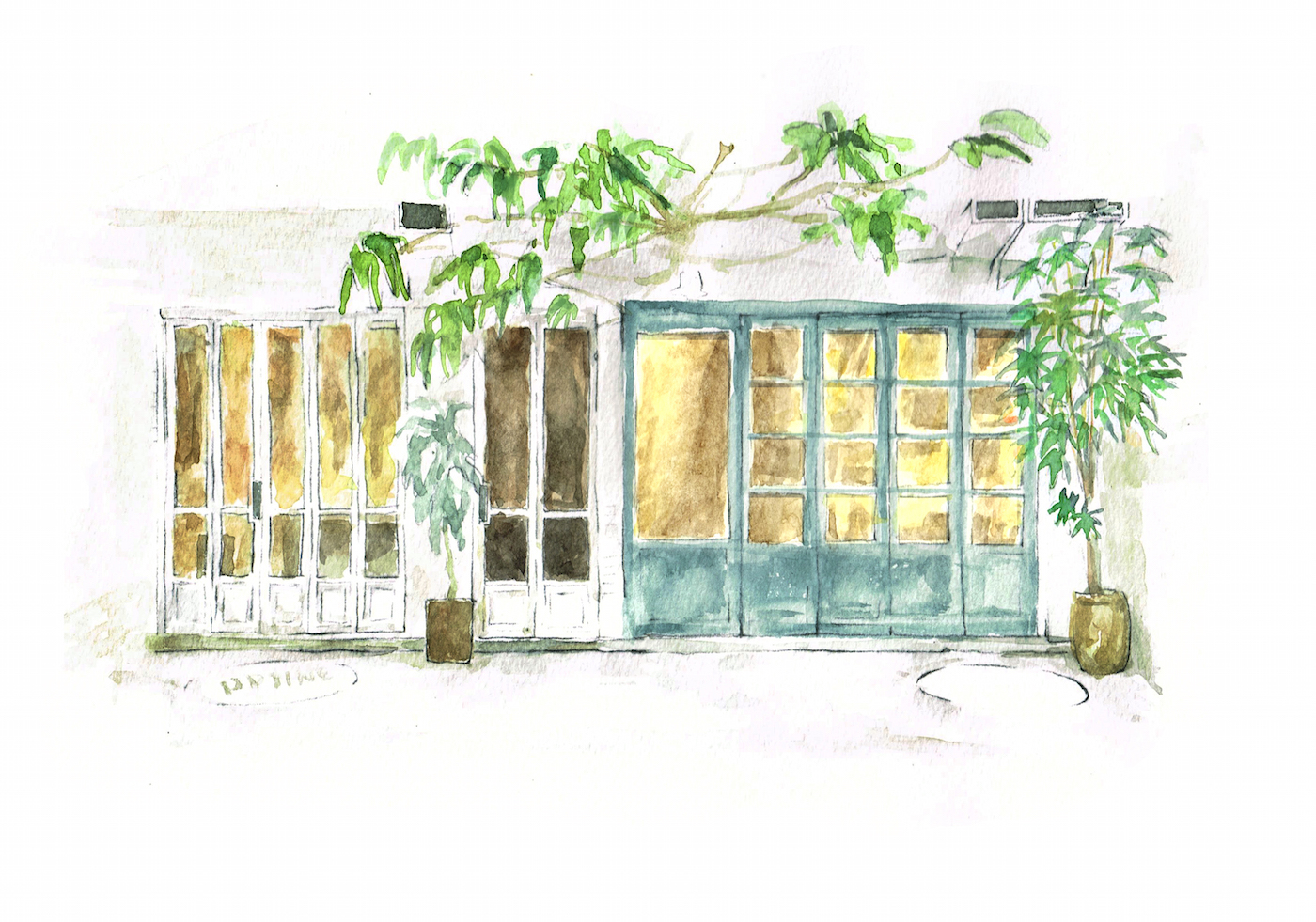