One of the few celebrity chefs to actually frequent his Hong Kong outpost, Tom Aikens let slip yesterday that he intends to open restaurant number two under Press Room Group by late 2015.

The new restaurant is set to open in Causeway Bay, named The Fat Pig, and focus (obviously) on the theme of pork. In the words of Aikens:

"Something new for Hong Kong later this year ..... Watch this space all you pig & pork lovers" 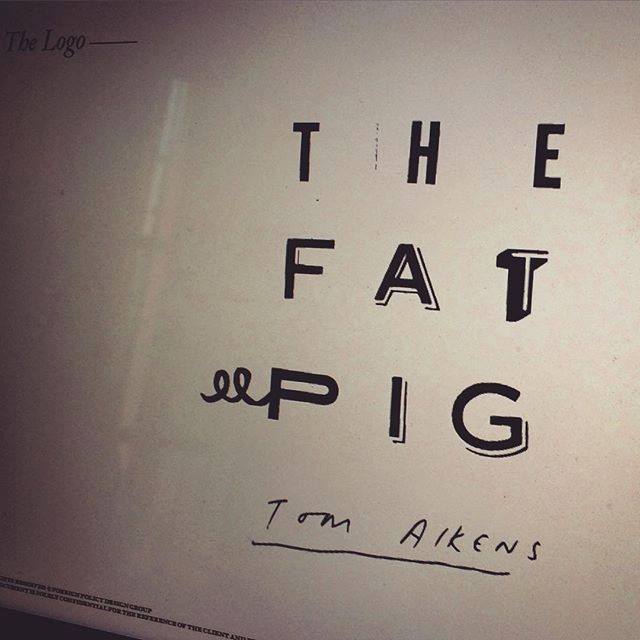 The Pawn re-opened in October 2014 after extensive renovations that lasted over three months. The new menus, rooftop garden and botanic focus have earned both positive and negative reviews, but for the most part it's agreed when Tom is in town (which occurs with surprising regularity), the food is on par with his establishments in the UK. 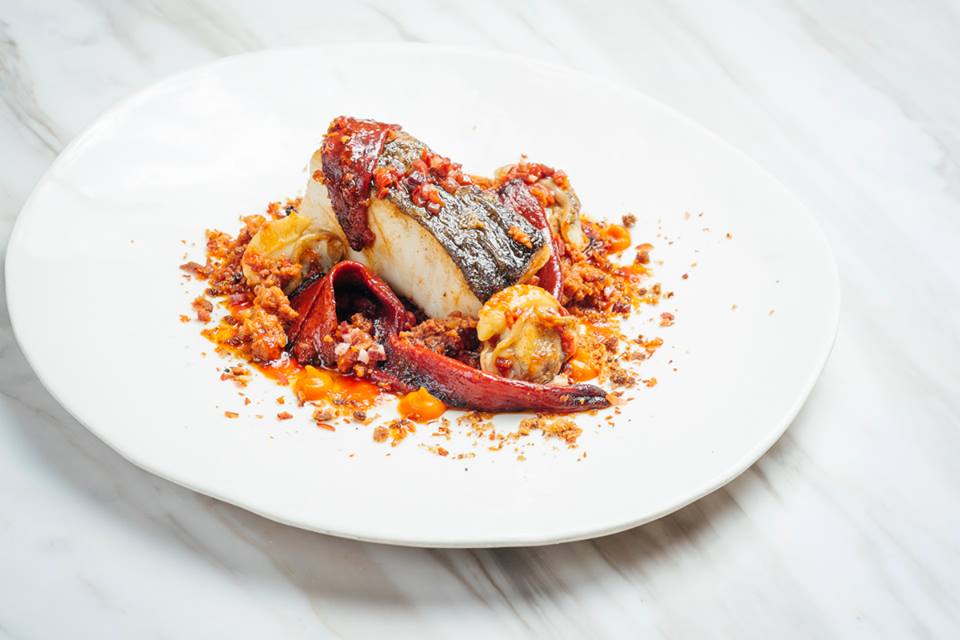 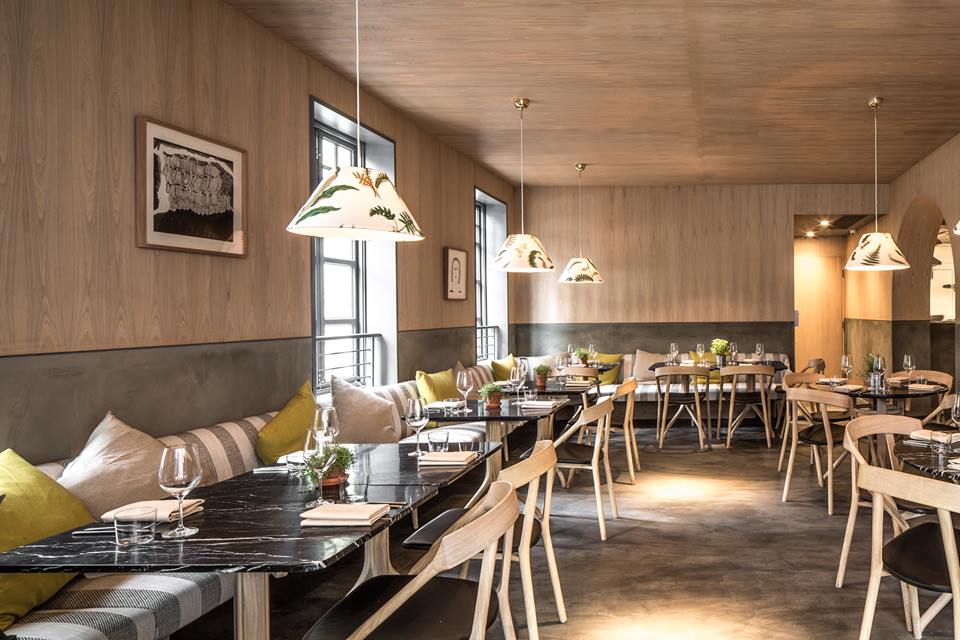 Interior of The Pawn