Previously Maya Cafe in Wan Chai, this little restaurant has recently moved to Sheung Wan and is now a takeaway place focusing on Mediterranean-style raw, vegan and gluten-free food. On the menu are classic salads (including a Greek salad), as well as some unusual choices such as the Raw Zoodles with Alfredo Truffle Sauce. The zoodles with truffle alfredo sauce are a dish to be reckoned with, utilising high-quality Italian truffle oil you can taste the price of. 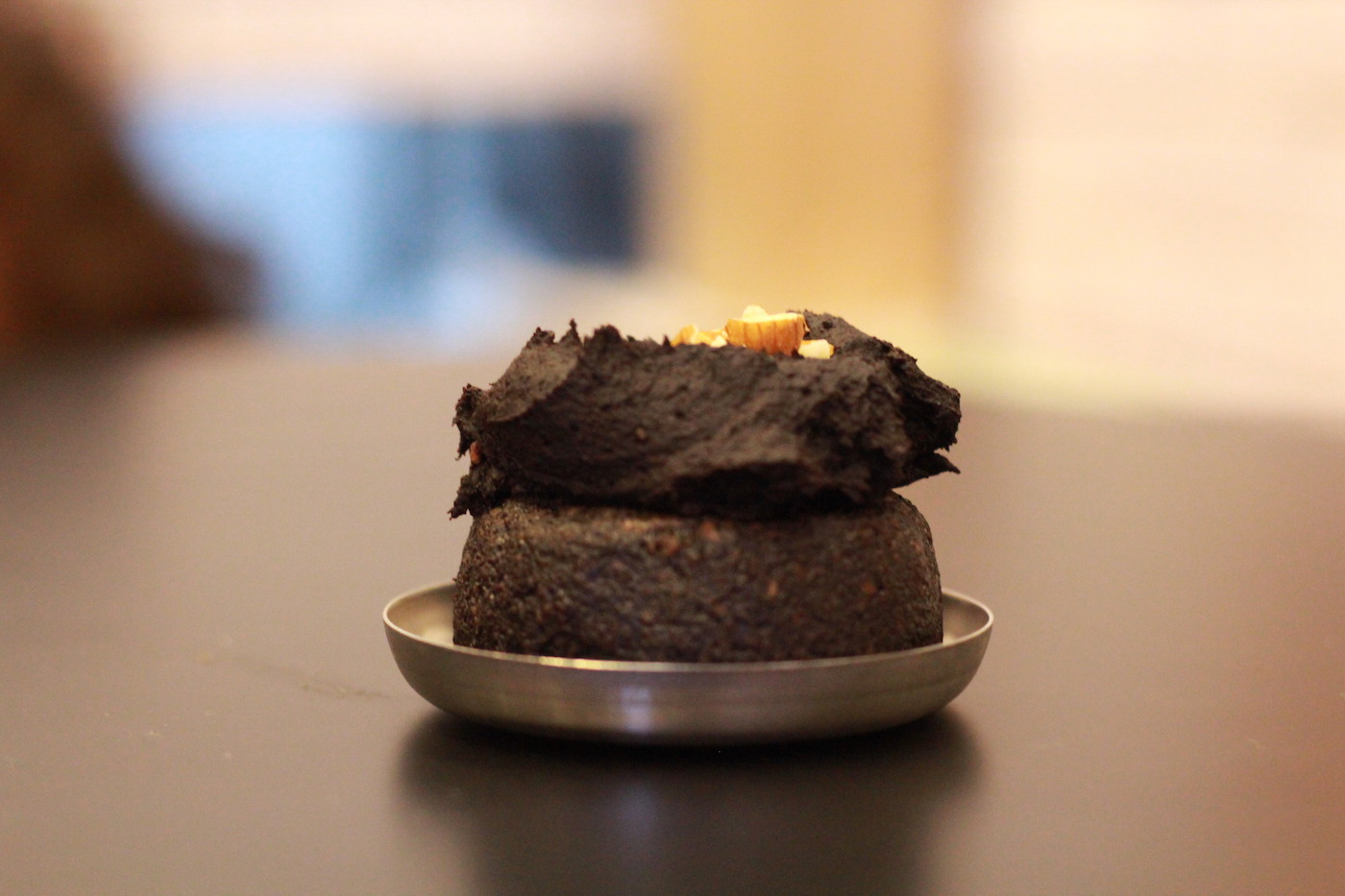 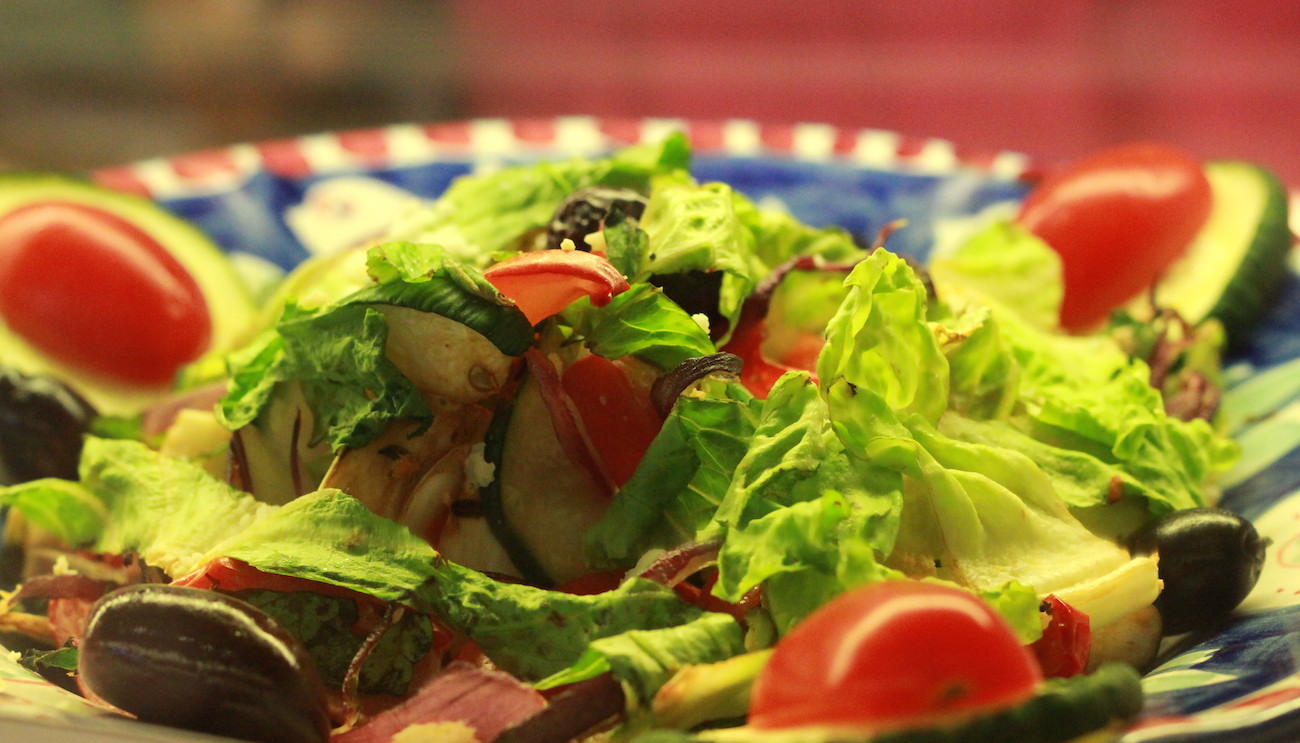 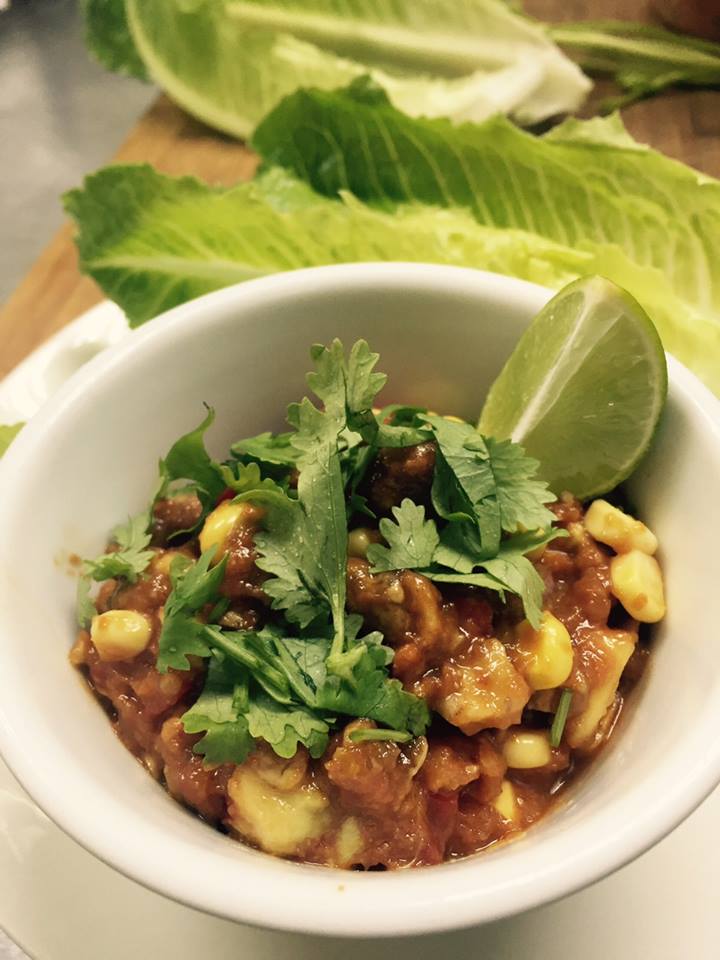 Another stand out choice is the 100% raw, vegan and gluten-free truffle cheeze burger with a portobello mushroom bun. The mushroom is marinated and then dehydrated slightly, giving a wonderfully chewy texture which sandwiches the truffle cheeze. 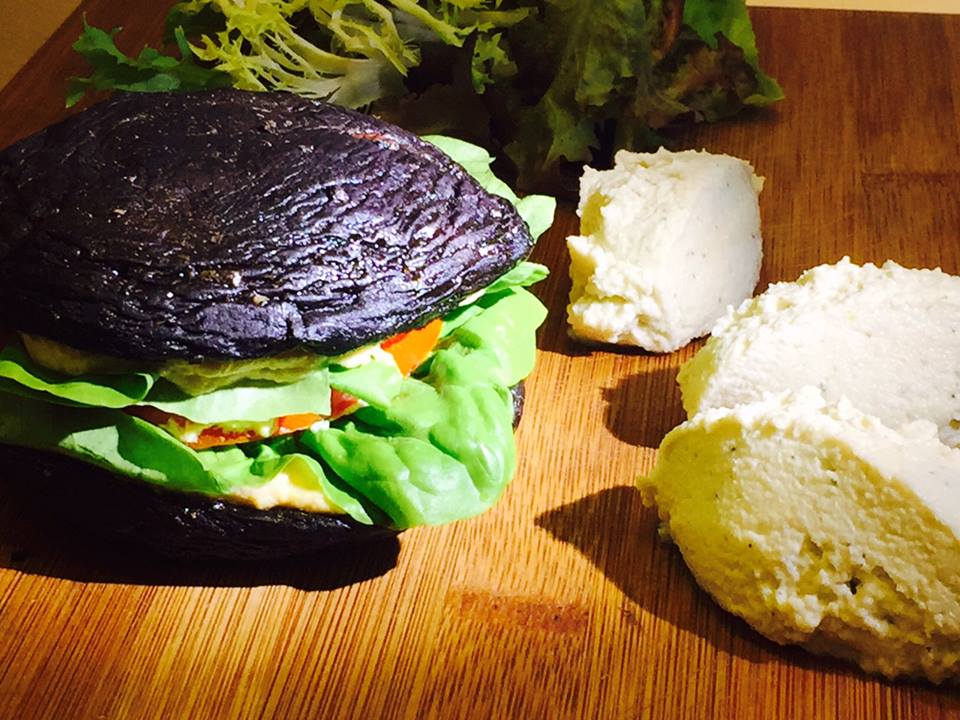 Mushroom a la king, is a royal dish that holds court against even its more meaty components. There is a delicate bell pepper taste that laces all the way through the velvety cashew cream. The eggless frittata is one both tofu and non-tofu lovers will enjoy. It mimics entirely the taste and texture of a frittata and is enlivened by the generous amounts of turmeric to season and colour the spongey slab. A cheeky tip with this is to request a side of cauliflower mash, which has the texture of mousse and entirely redefines any previous notions of mash. 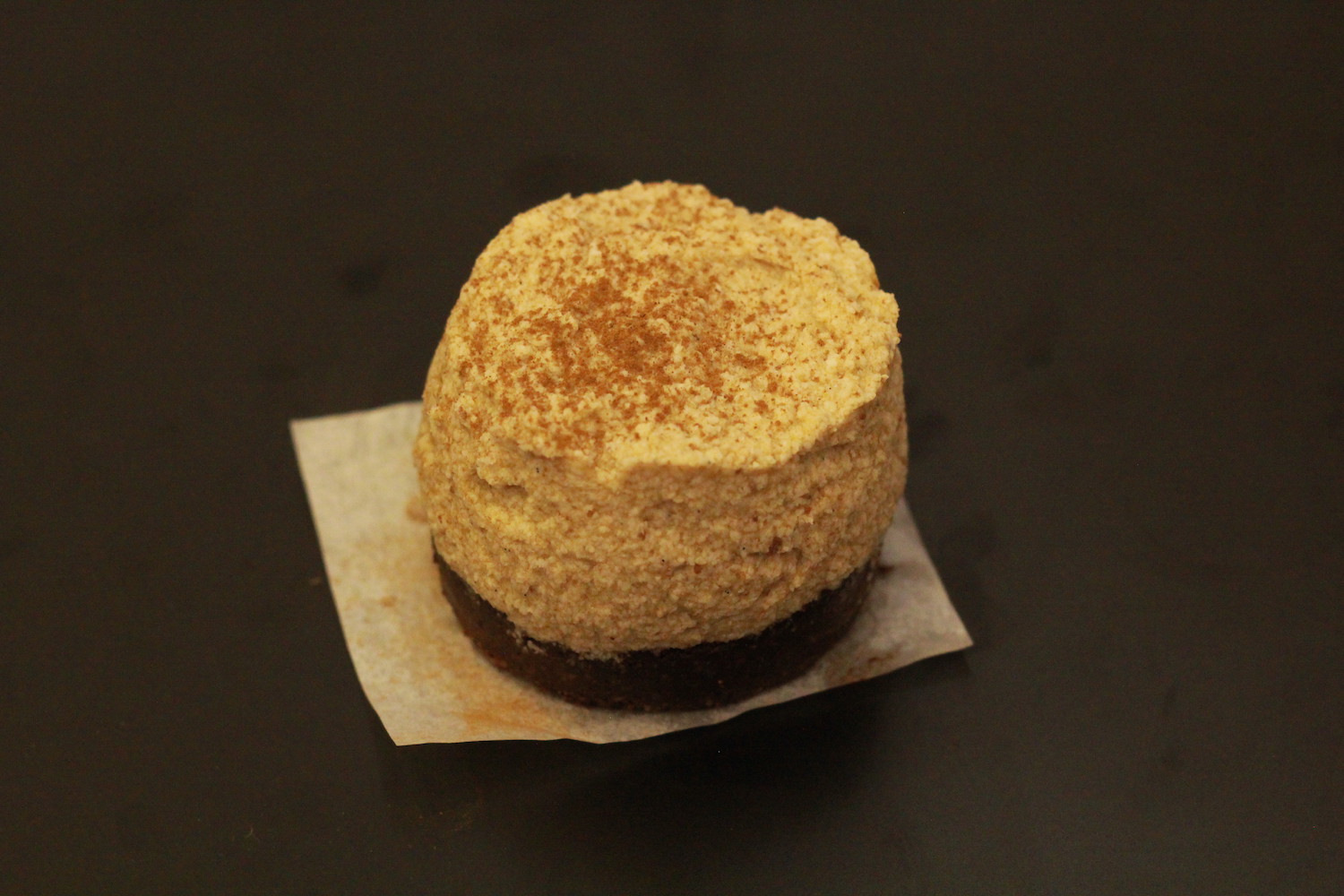 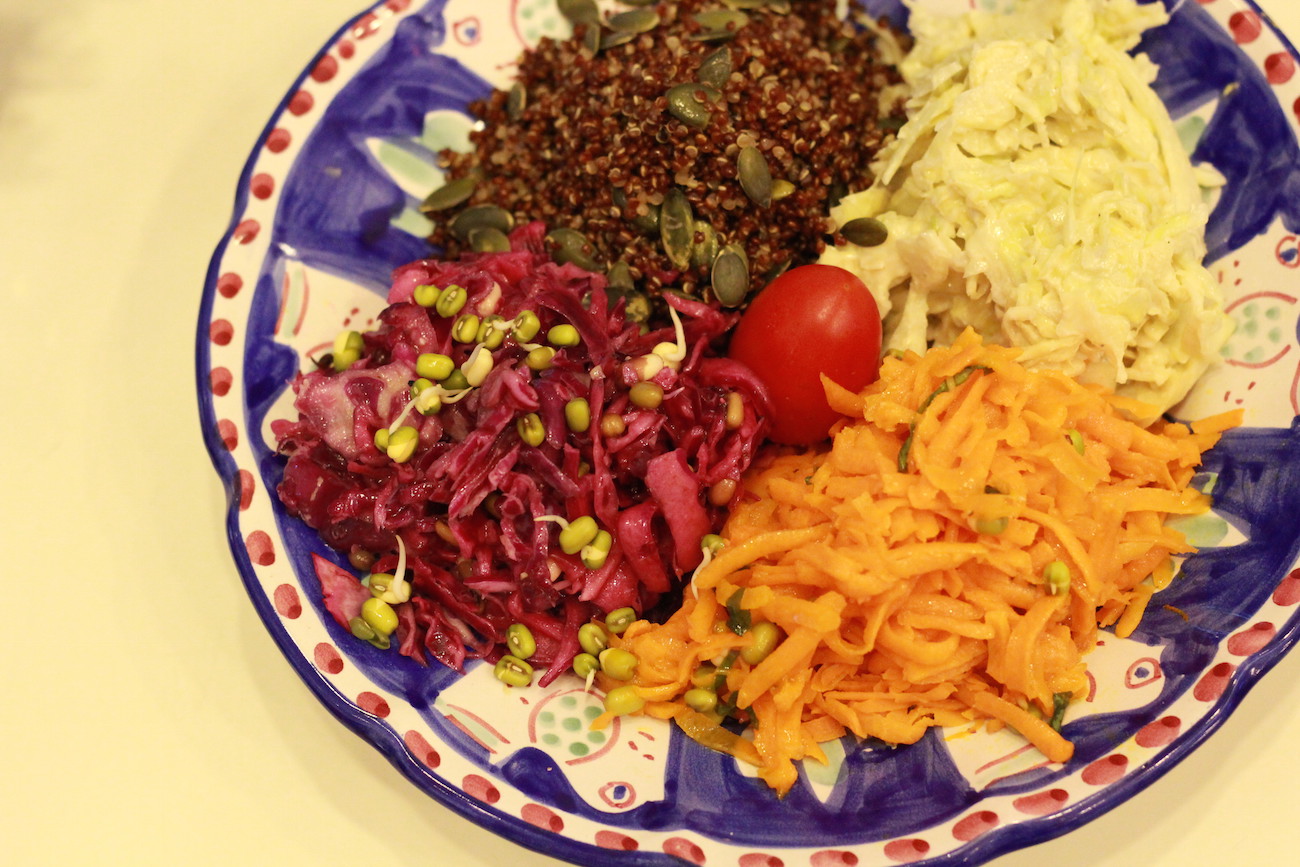 Maya Cafe Takeaway is a no brainer for anyone looking for a delicious, healthy meal, especially those of the raw and vegan persuasion. Have the brown rice pudding for dessert, with coconut milk and chewy, nutritious rice, it's a winner. 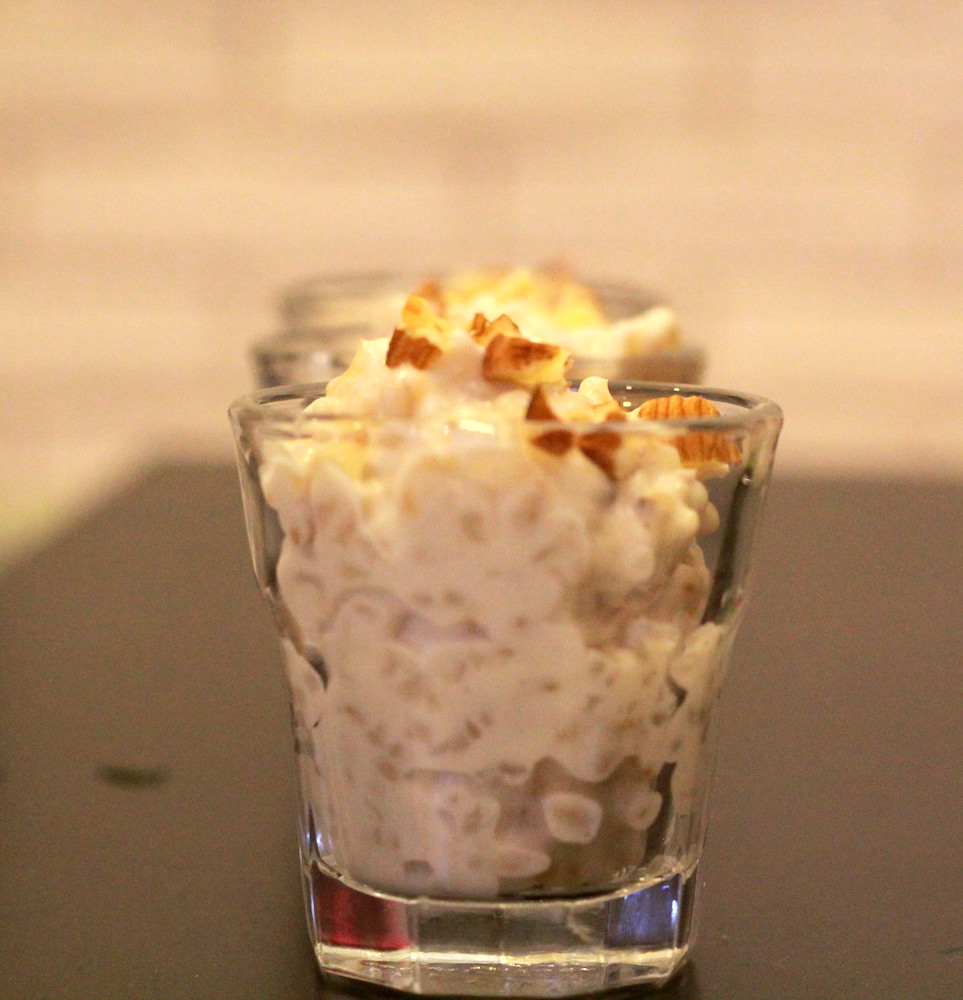