An Exclusive Interview with Chef Hélène Darroze, the doyenne of French cuisine

Cooking runs in the blood of Darroze, who says she was “born in a kitchen and grew up in a pan”. She sharpened her culinary skills in the kitchen of maestro Alain Ducasse, at a time when women were few and far between in the world’s great restaurants. 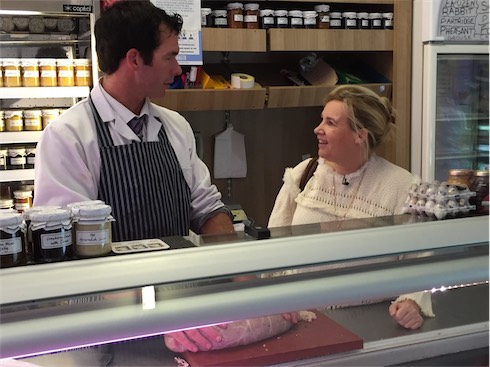 Darroze now divides her time between her Michelin-starred restaurants in Paris and London, and was recently awarded the 2015 Veuve Clicquot World's Best Female chef title. Her culinary footprint has inspired a new generation of female cooks – as well as a character in the 2007 Pixar animated film ‘Ratatouille’.

In the program, Darroze swaps the boulevards of Paris for the gothic alleyways of Edinburgh, as she embarks on a Culinary Journey to Scotland. Along her journey she joins local chef Tom Kitchin to sample a dish whose name alone stirs Scottish taste buds, but can strike fear into the faint-hearted: haggis. 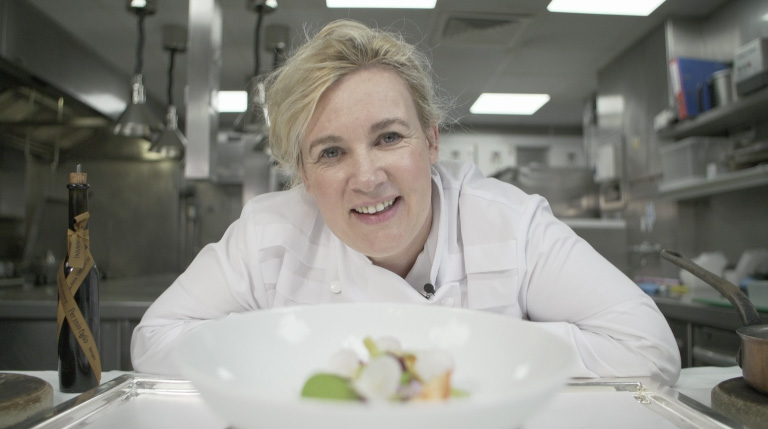 ‘Culinary Journeys’ is a series of monthly half-hour shows on CNN International, which feature world-renowned chefs on a journey to explore the cuisine of one of the world’s food hotspots. In each episode, the cookery travelogue sees a chef leave the bustle of their own kitchen to discover a culinary experience in another country

1) What are some of the highlights the audience can expect from you on CNN Culinary Journeys?

A lot of firsts! My first time visiting Scotland, my first time making haggis and my first time meeting the wonderful Tom Kitchin! I had never been to Scotland before and so I was keen to learn as much as possible about the history, the food and the culture. Tom was a great guide!

2) How can you really explain to someone "to cook with emotions"? How do you do so?

It is something that comes naturally, something where instinct takes over. I was born into this life, ‘born in a saucepan’ as my father would say, and so it does come naturally to me. Things like travel and experiences will affect emotions and how you cook.

I’m the fourth generation in my family to cook and I see my father and grandfather as two of my greatest culinary influences; however it was Alain Ducasse who pinpointed my potential and made me realize I had to work in the kitchen. He said I had passion, taste, and was very serious. The fact Alain supported me in the kitchen was very important for my father. What I learned from Alain Ducasse is what I also learned from my family; the respect for products and producers; respect for taste, and the simplicity of cooking around the products.

4) What are the top five ingredients you just cannot do without or are a must-have in your kitchen?

Firstly, Espelette pepper a fruity, mild and aromatic pepper that I use as alternative to traditional pepper in every dish at Hélène Darroze at the Connaught. Duck fat as this is what I always cook with, it is very traditional to cook with duck fat instead of olive oil where I come from. Finally, it is always essential to have eggs, good pasta and a lemon in the kitchen. 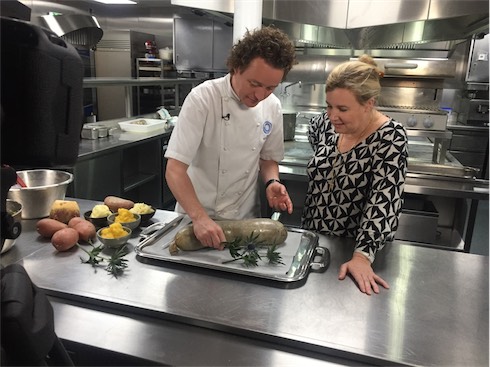 Recently with my family in the south west of France. My brothers cooked, they are very talented! There were about 50 of us in total. We had lots of sharing dishes; paella, lots of salad and, of course, my favourite roast chicken and French fries! There is nothing better than a roasted chicken (on the condition that the chicken is corn-fed in Les Landes)

France is still world renowned as being up there with the best, the godfathers of cookery came from France. Young chefs still travel to France every year in search of inspiration and to learn the craft. It is close to my heart because it is the food of my childhood of course! And the food I enjoy cooking every day. The most common misconception, I think, is that people think of it as very classical but in fact it often has a twist and can be inventive and contemporary.

7) How can you recognize a Hélène Darroze food creation when you compare to others?

My cuisine is all about choosing the best products and about generosity. I live by the philosophy that the ingredients are the stars and you must treat them respectfully, and this is carefully reflected in both my restaurants in London and in Paris.

8) Why should there be more female chefs in the world?

There is still a very small percentage of women in the culinary world but if you work hard and persevere there is no one to stop a woman Chef from building a successful career in the industry. I don’t really see there being challenges for women that wouldn’t be the same for men, I think we are equal in that respect. 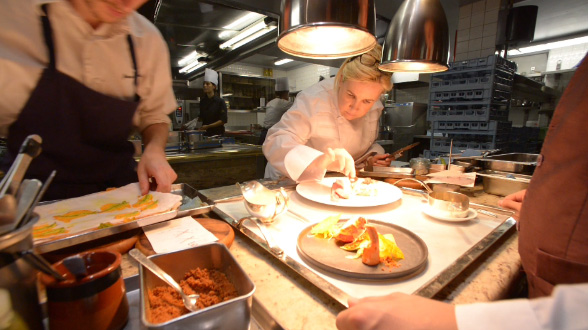 9) What is the best compliment you have received for your food - one that you will never forget?

When guests return again and again. I could not ask for more. 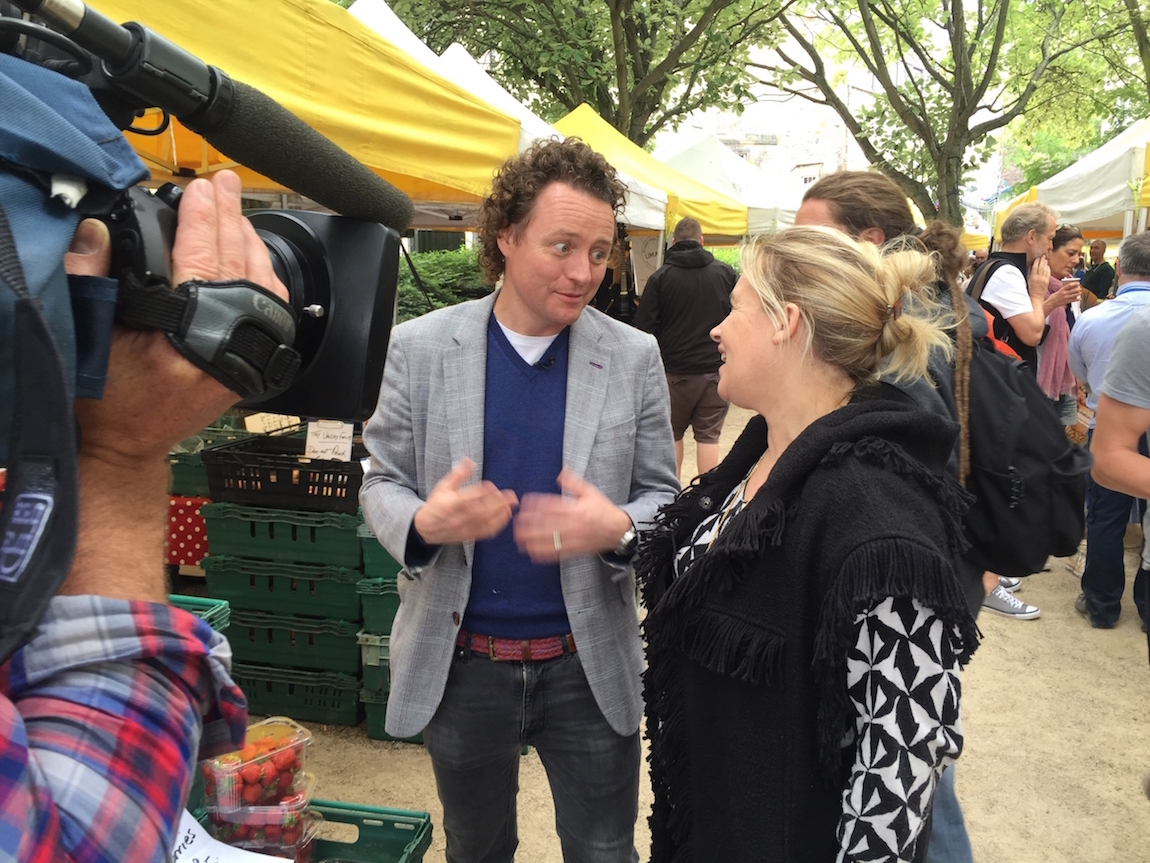