Almond, Oat, Hazelnut and Coconut Milks are Taking Off in Hong Kong

Hong Kong has always been known more for its soy than its almond milk, but the rapid expansion of gentrification outside of the city centre means more and more options for the dairy averse or intolerant. However, it was still surprisingly difficult to find something worthwhile, and I was hearing murmurs from more and more people who wanted dairy alternatives (because guys, did you know that 60% of adults cannot properly digest milk?) yet were not finding satisfactory options like we might have in our home-countries.

Related: How Almond Milk Frustration Led to Economic Success for This Melbournite

Then we ran the Sai Ying Pun Neighbourhood Takeover in conjunction with the Economist and I happened to stop in at one of the participating vendors, a little organic store called Cabinet Organics. It was here, friends, I by chance tried one the best I have tasted in the world let alone Hong Kong. 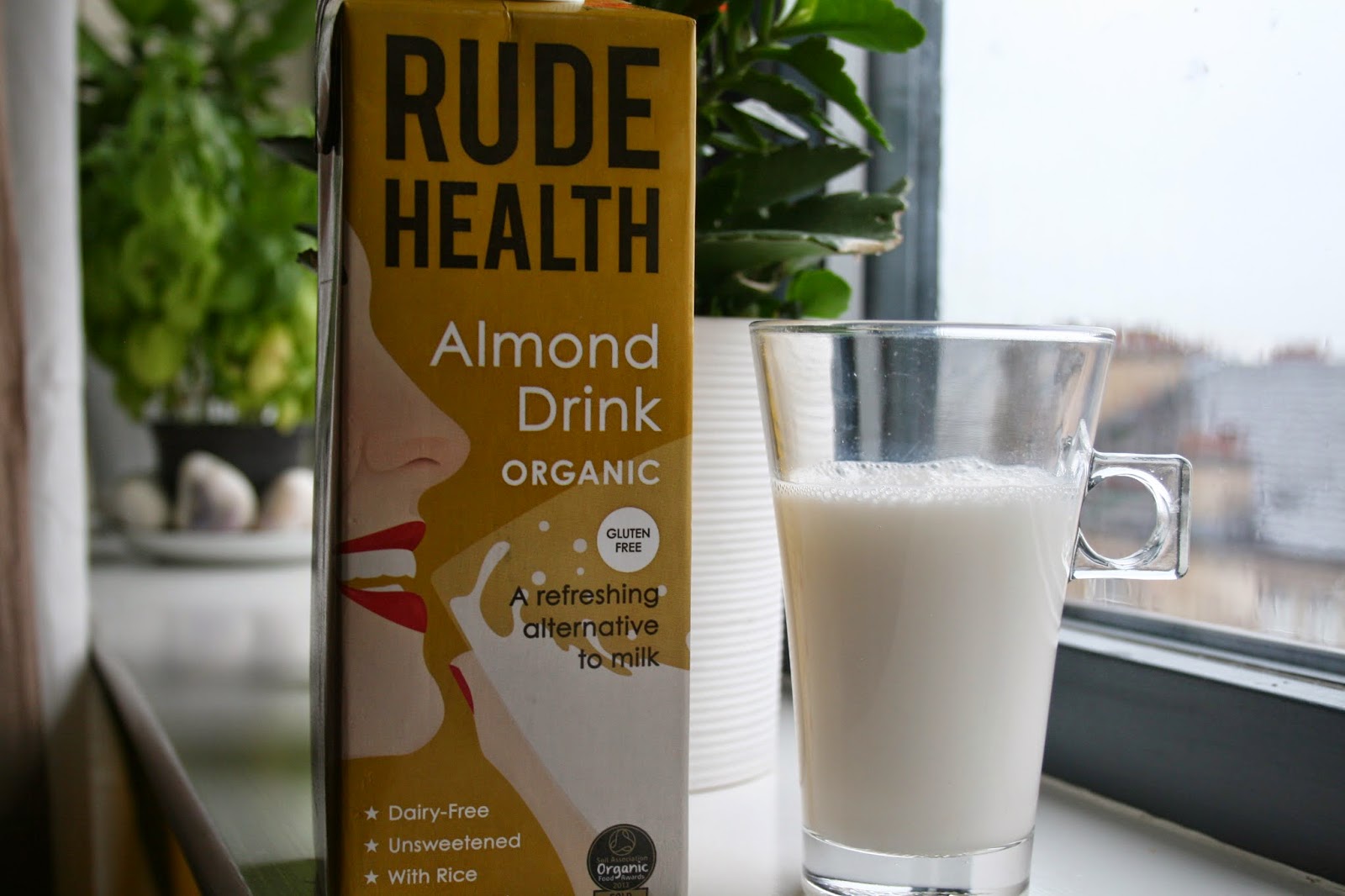 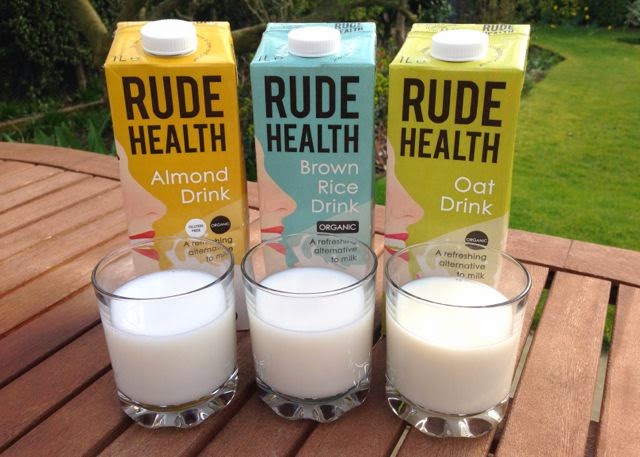 I am a big fan of milk alternatives; this is no secret. But in a land of bland, salty, chalky and often fermented-tasting faux-milks, the quest to find one worth making a grocery staple took nearly a year. With almonds being the dairy alternative dujour, the offering at Cabinet Organics seems to hit all the flavour notes on the head as well as being subtle enough to use in scenarios when real milk/cream would be used, but the real star of the show is the coconut milk. A refreshing alternative to soy or even almond milks, the white stuff from coconuts is whipped until smooth and then blended with rice, pure mountain spring water and a pinch of sea salt. Heavenly.

If you can't/won't drink dairy because you have learnt about how it might cause you to die early (actually though) or you are an adult–ie not a child or baby–then these are great liquids to throw in your coffee, on your cereal, in your curry or just neck straight from the carton. 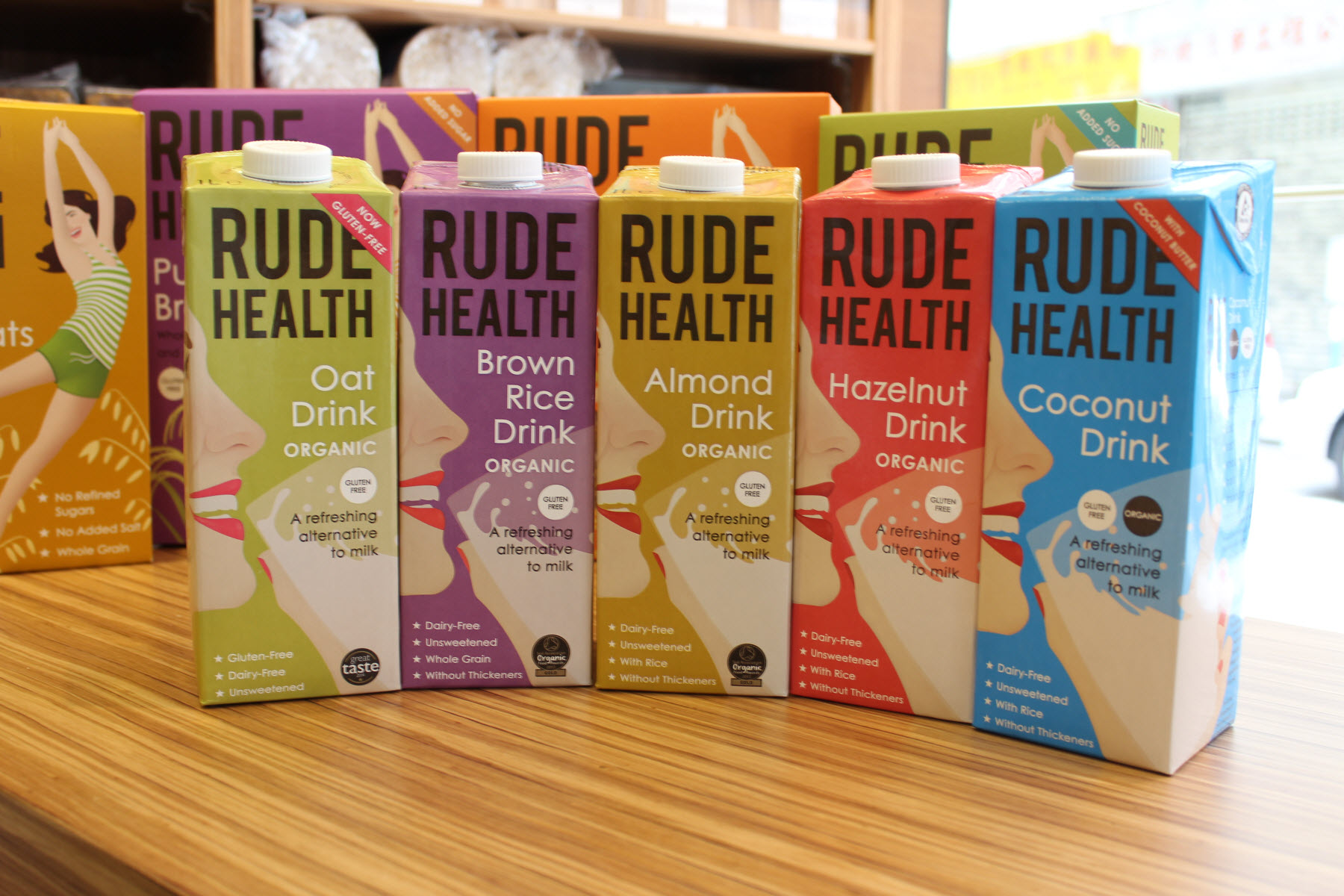 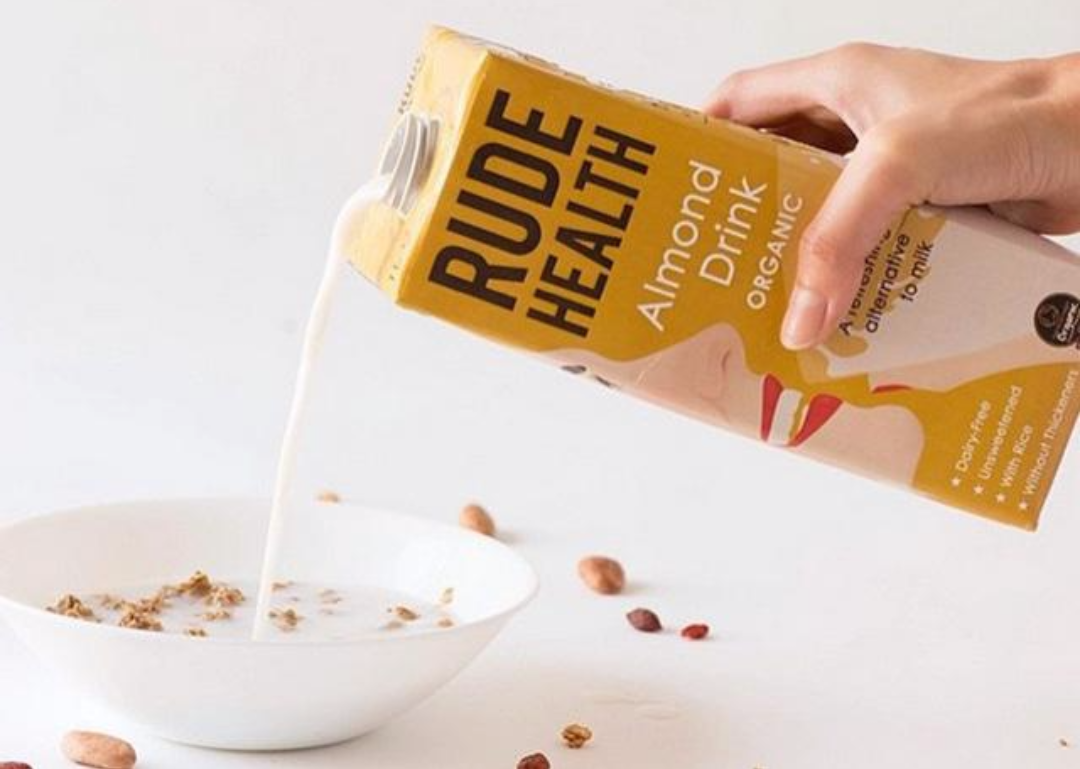