Foodie Tip Off: Authentic Modern Mexican in Hong Kong (but only for the month of September...so hop to)

There are some pretty decent options, sure, but the ubiquitous cuisine that most metropolitains can churn out at a startling pace is almost completely missing here. So when we heard the Shangri-La was flying a Mexican chef in for a month, we were pretty much Daft Punk:

Turns out Chef Lazcarro went to Seoul last year and everyone liked the food so much they thought he should do a jaunt in Hong Kong. Great life choice Shangri-La.

Chef Lazcarro is the executive chef of the restaurant at the Autonomous University of the State of Puebla, one of the richest and most complex gastronomical centres of Mexican cuisine, about two hours out of Mexico City. He is one of the rising chefs of Mexico, having acted as guest chef at Tickets Restaurant in Barcelona, which is honoured as one of the best 50 restaurants in the world; as guest chef at Escola de Patisseria del Gremio de Barcelona as well as consultant chef for the Tragaluz Group. He takes the flavours of rural Mexico and serves them in thoroughly modern interpretation. 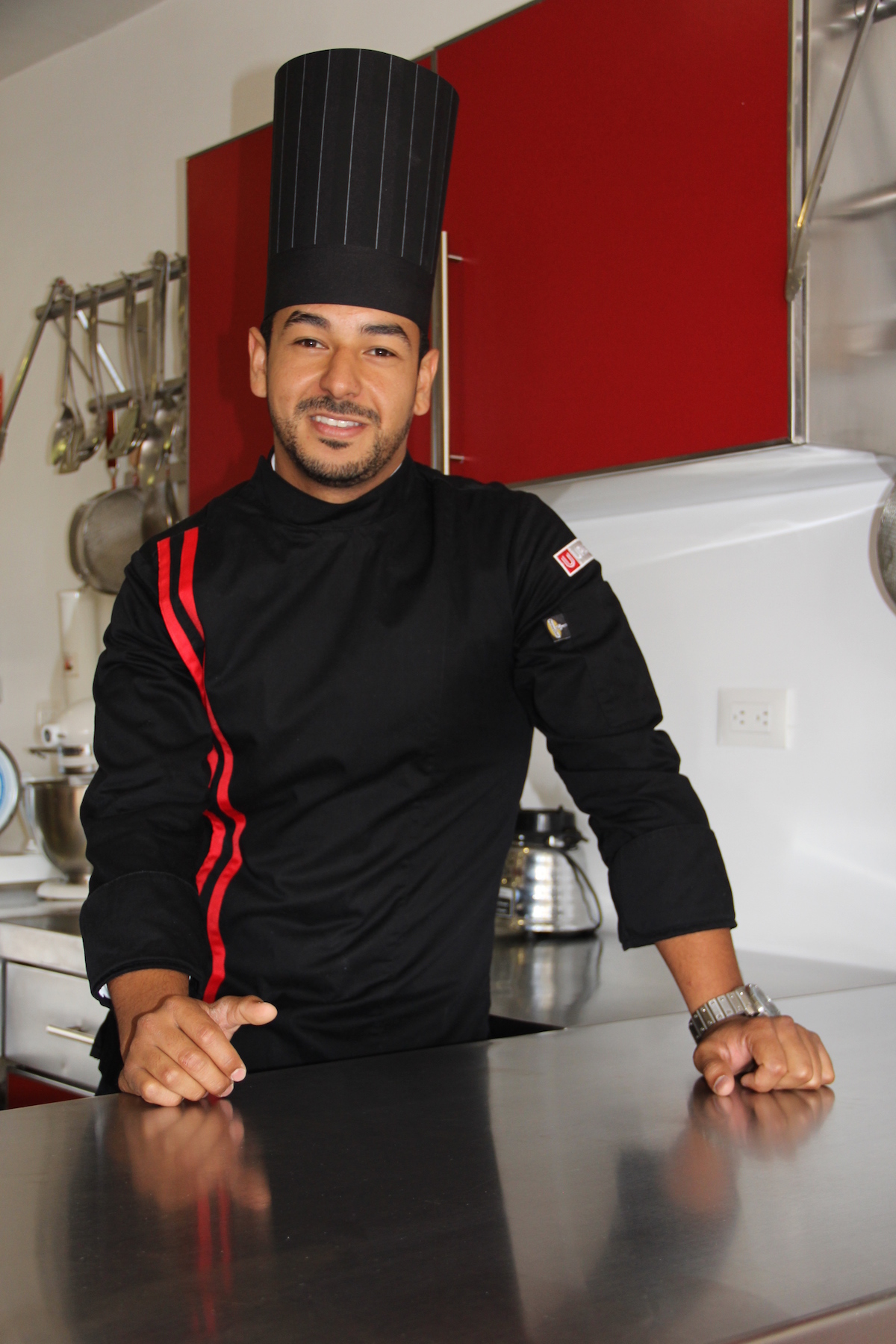 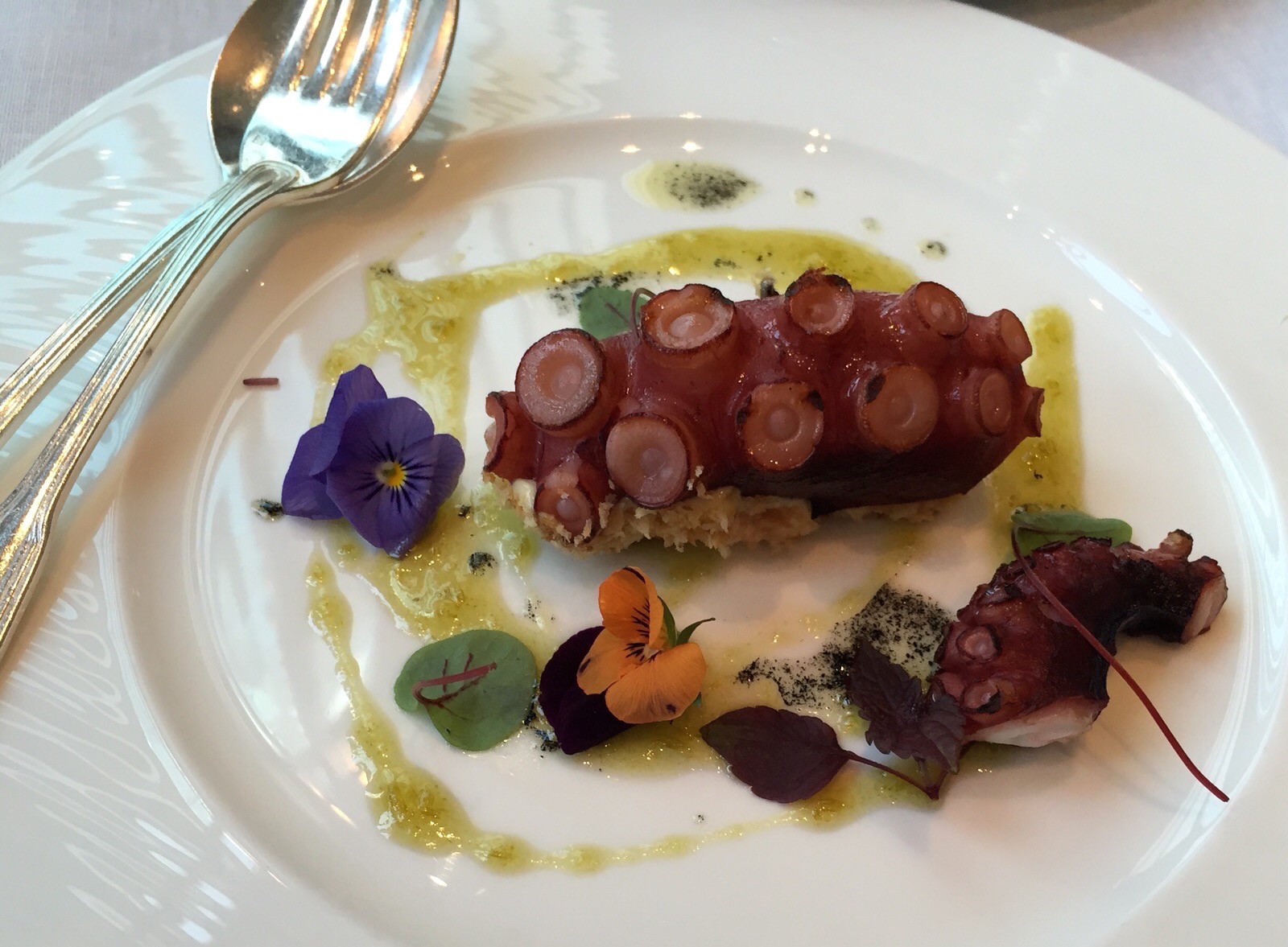 As part of the 205th celebration of the Anniversary of Independence of Mexico (congrats Mexico), the Island Shangri-La has invited this rising star cook up a little authentic Mexican food in the Lobster Bar and Grill and cafe TOO from 8 to 30 September 2015.

We tried a bunch of the traditional Mexican fare and loved it all. We have not tried anything like it outside of Mexico, and for the foodie who loves Mexican food, this is an unmissable promotion. Our favourites were the Mexican tuna tostadas; Chilpachole de Jaiba (spiced crab and shrimp soup with chili) which had the most hearty richness that must have been lent by using all of the seafood shells in a slow cooked broth, and Mole poblano–a chicken dish with Mexican rice a rich nutty, chocolatey sauce that contains over 52 ingredients. Definitely order this as it is rarely so well done outside of Mexico, even if the chicken was a tad dry. 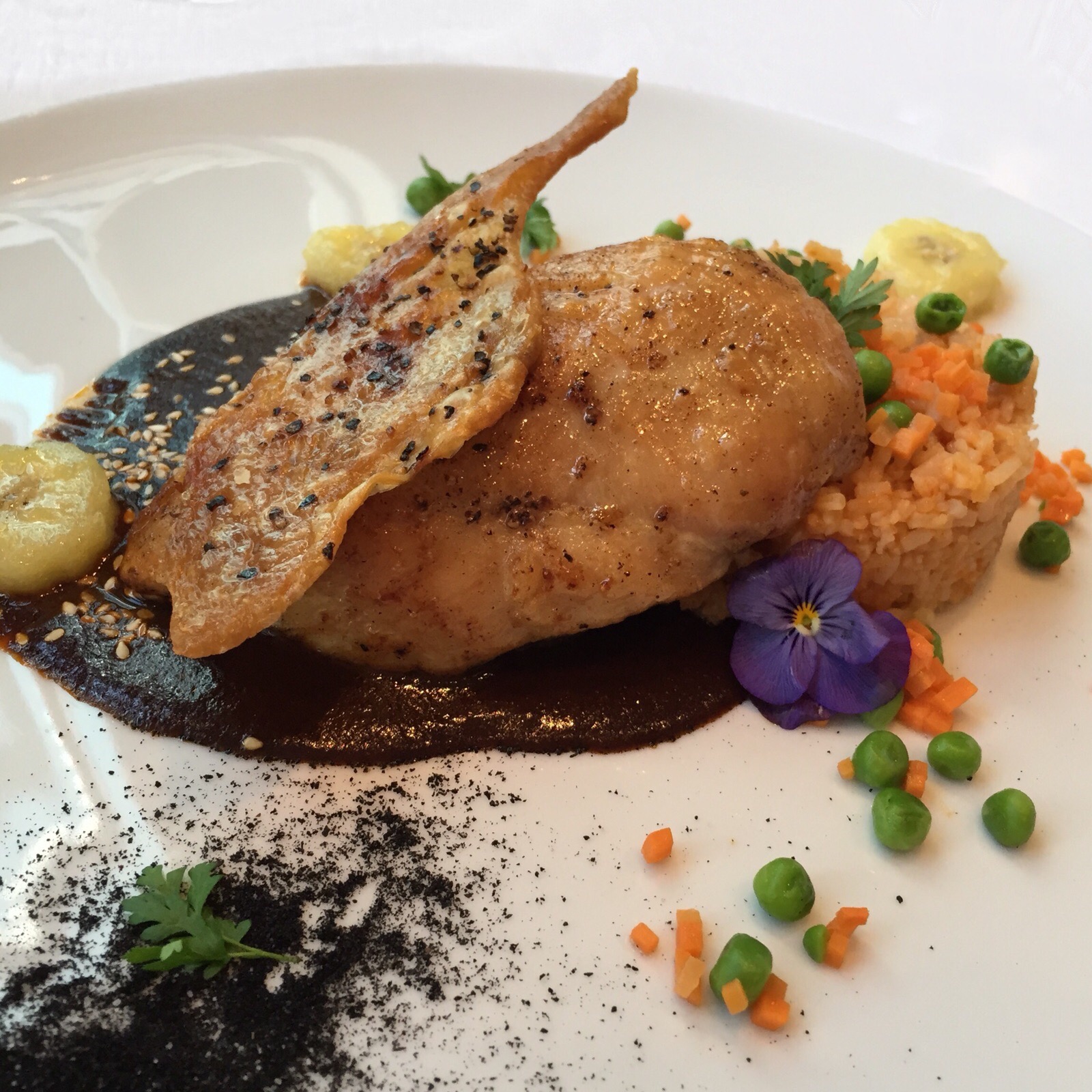 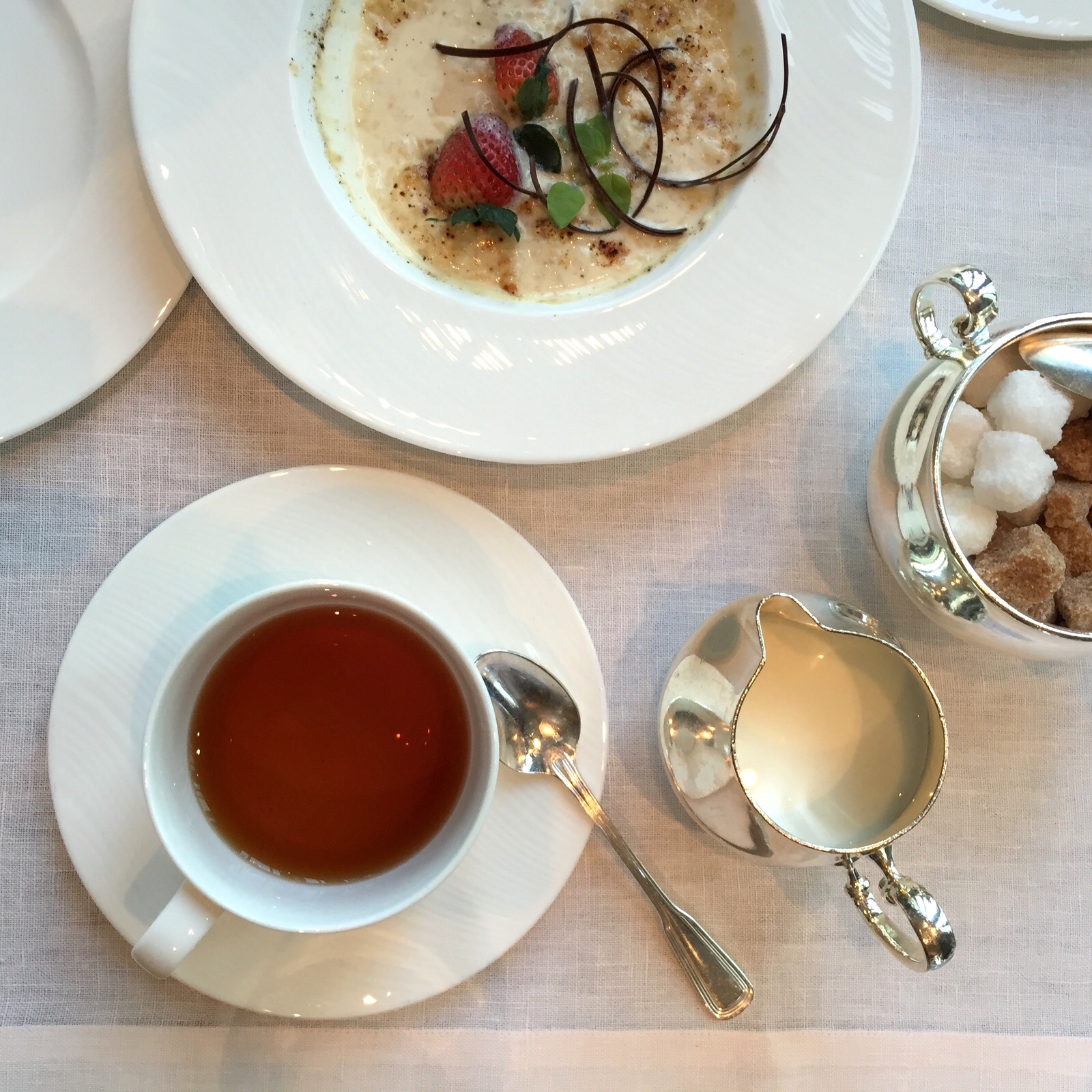 Also ensure you order the rice pudding, which entirely surprised us in its modern interpretation with whiffs of citrus and cinnamon in perfect balance to the chewy, creamy rice. Only until October though, so act like Speedy Gonzalez and "Arriba, Arriba! Andale, Andale!"

Where? Lobster Bar and Grill + cafe TOO at the Island Shangri-La

Who? Chef Lazcarro from Mexico

Why? Some of the most authentic, rural Mexican food you will eat in Hong Kong

Jenni Lien | over 2 years ago