According to BNP Parabis, the craft distilleries are expected to quaff a much larger market share of the American alcohol market come 2020. At present these mostly small firms account for only 1%, but that is set to increase drastically in coming years as the American public becomes increasingly keen on 'craft distillers'. 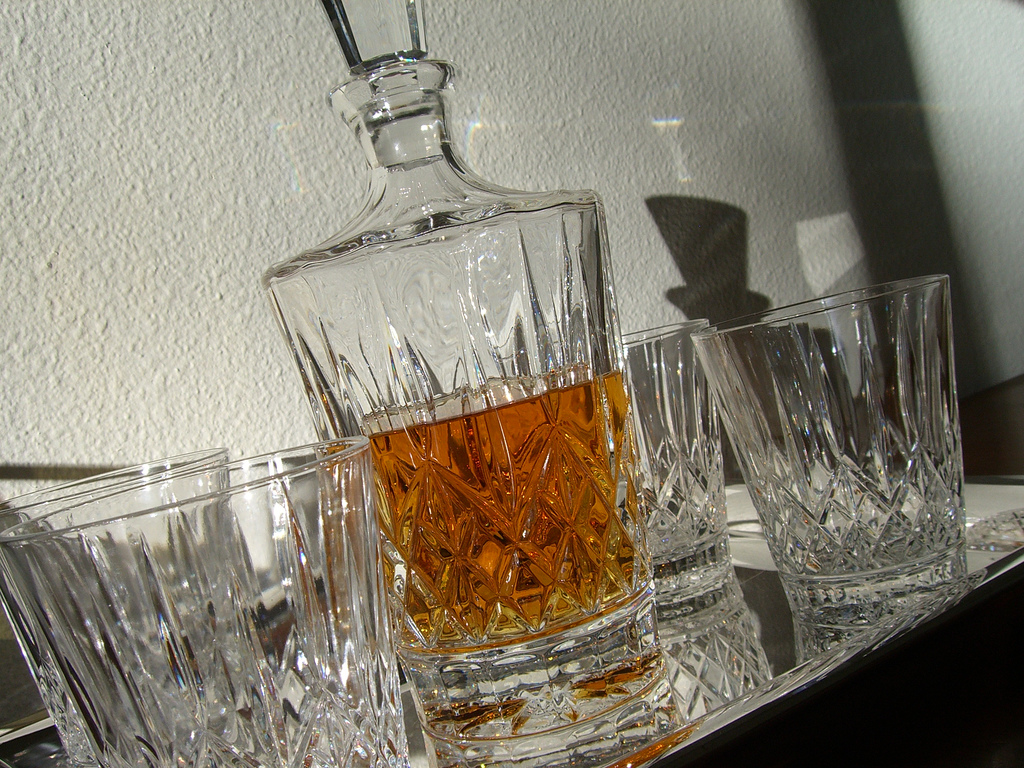 Pernod Ricard's volumes in American sank by 1% between 2012 and 2014, which may have been what caused the launch of the Jameson Caskmates on September 22nd. The second largest distiller in the world is seeking to fortify their business amidst smaller, more boutique companies becoming more prominent, even with the liquor giant selling 1.3 billion litres of booze last year, according to the WSJ.. 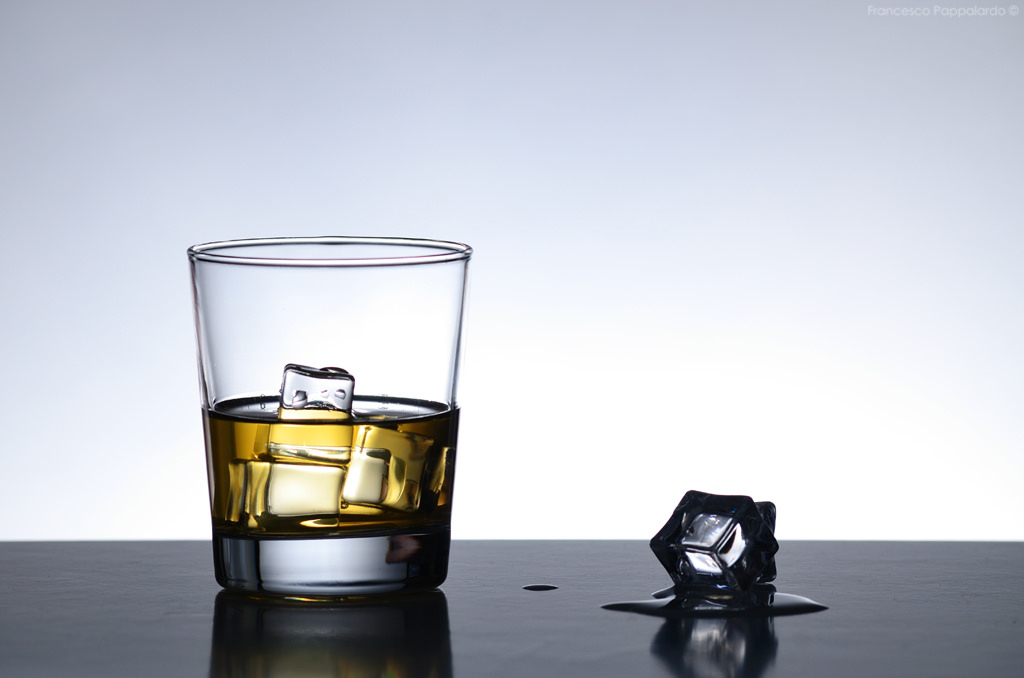 Highlighting tradition, technique and innovation seem to be what the public now seeks, and Pernod Ricard are thus rebranding themselves as the masters of craft. This new brew, the Jameson Caskmates, is said to have subtle suggestion of hops, cocoa and coffee. Americans are increasingly switching from vodka to bourbon, which has seen the likes of 'Absolut' (also under Pernod Ricard) employ crafty moves in the creation of 'Oak by Absolut'; vodka aged in oak barrels.