The guest chef, Chris Cosentino, is an American celebrity chef and reality television personality known as the winner of Top Chef Masters, a competitor on The Next Iron Chef and for his appearances on Iron Chef America. He is known for his haute cuisine offal dishes, and was chef-partner at Incanto in San Francisco, which is now reopened as Cockscomb. Forbes Traveler called Incanto "perhaps America’s most adventurous nose-to-tail restaurant.”

From the Avengers to Spiderman to Guardians of the Galaxy, each chef will have one night to create an exclusive Marvel-themed menu inspired by their favorite Marvel Comic characters. On November 4, the third and final night, both chefs will join forces for the first time ever and co-host an eight-course Marvel-themed exclusive dinner menu. 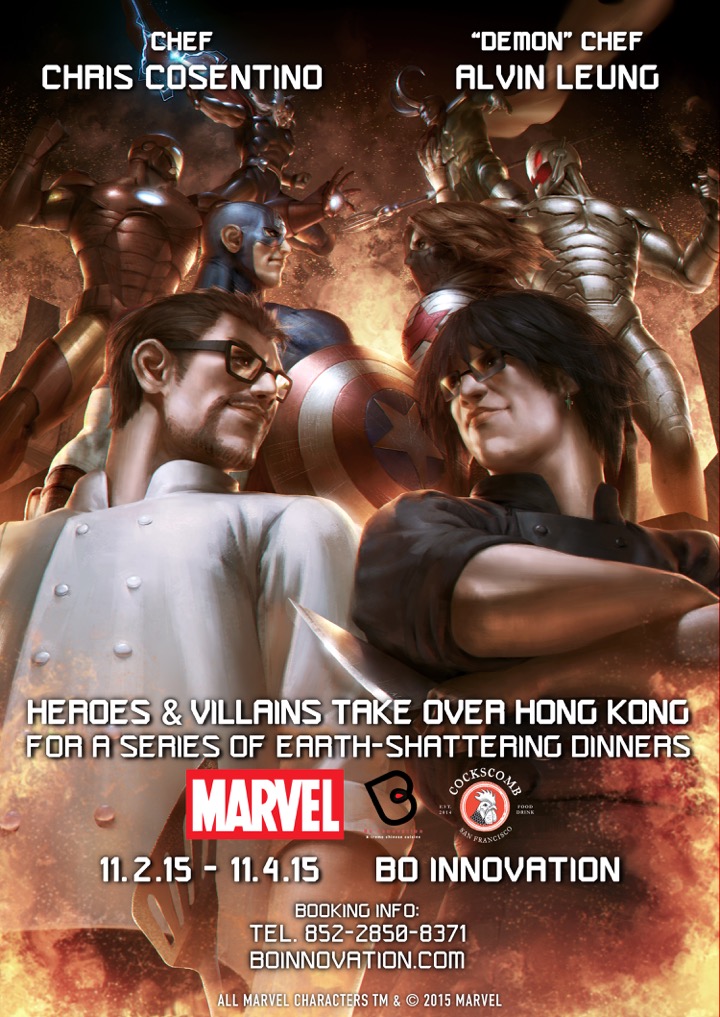 The dinner will feature a menu consisting of the likes of (but not limited to): 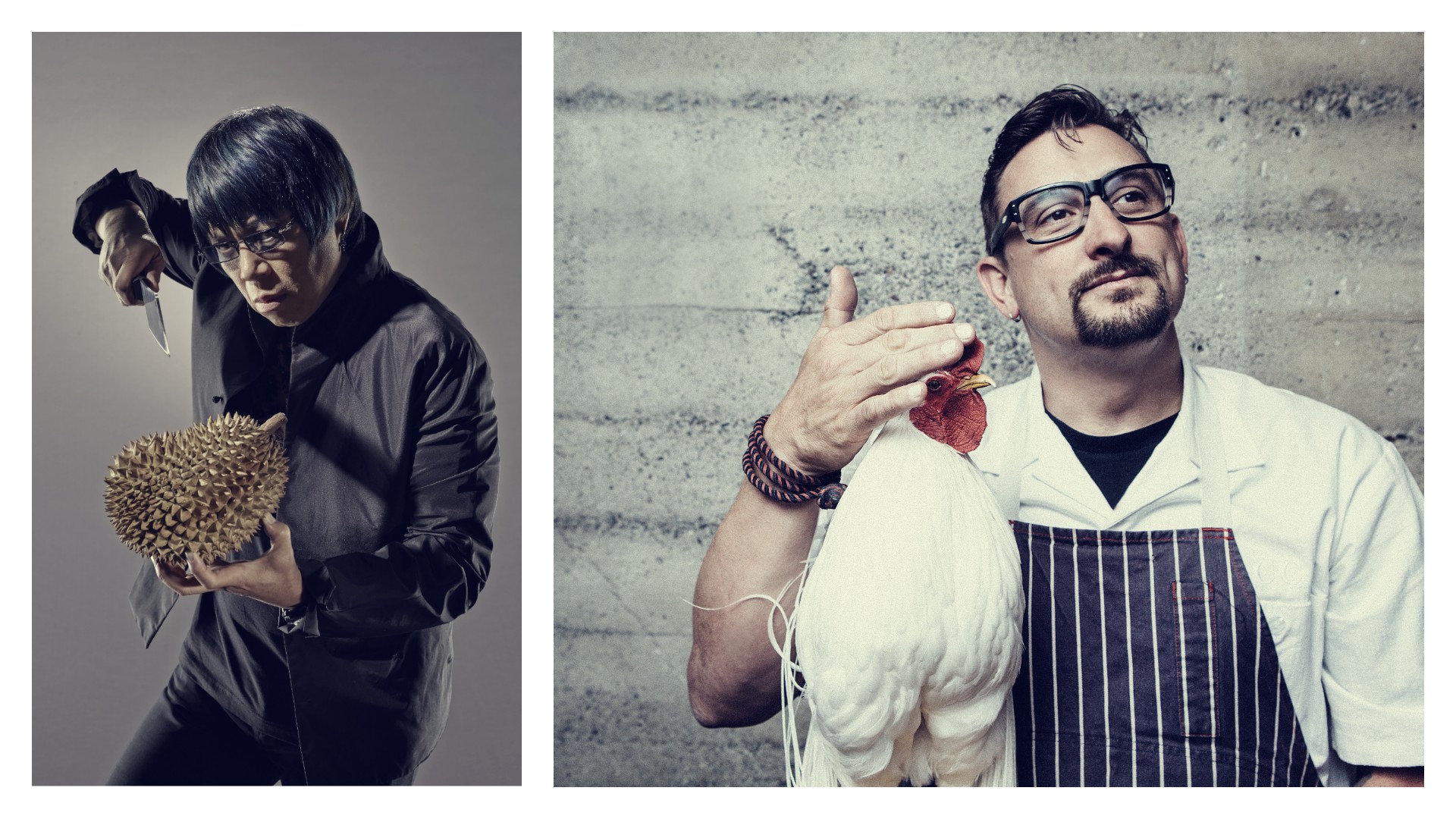