Opening at the end of this month, the third branch of award-winning burger restaurant The Butchers Club marks its first venture on the Kowloon side. The new restaurant will be located in K11 in Tsim Tsa Tsui, the world’s first art mall, covering a 1,100 square foot space. The new location will certainly have a unique and welcoming environment, with the brand encouraging up and coming bands and local acts to “sing for their supper”.

The menu will remain the same as Hong Kong’s other outlets, consisting of the restaurant’s signature dry-aged beef burger with cheddar and maple-glazed bacon, and triple cooked duck fat fries. Accessible via a QR code, a secret menu is also available with some bizarre burger options.

The Butchers Club is also excited to be launching an exclusive brand new burger called The Kenny Rogers to celebrate the opening of the new restaurant. Consisting of double-fried buttermilk chicken (tossed in Franks and butter), blue cheese sauce, celery slaw and pickles, this burger will only be available at the TST branch to begin with, before being introduced to the Central and Wan Chai branches. 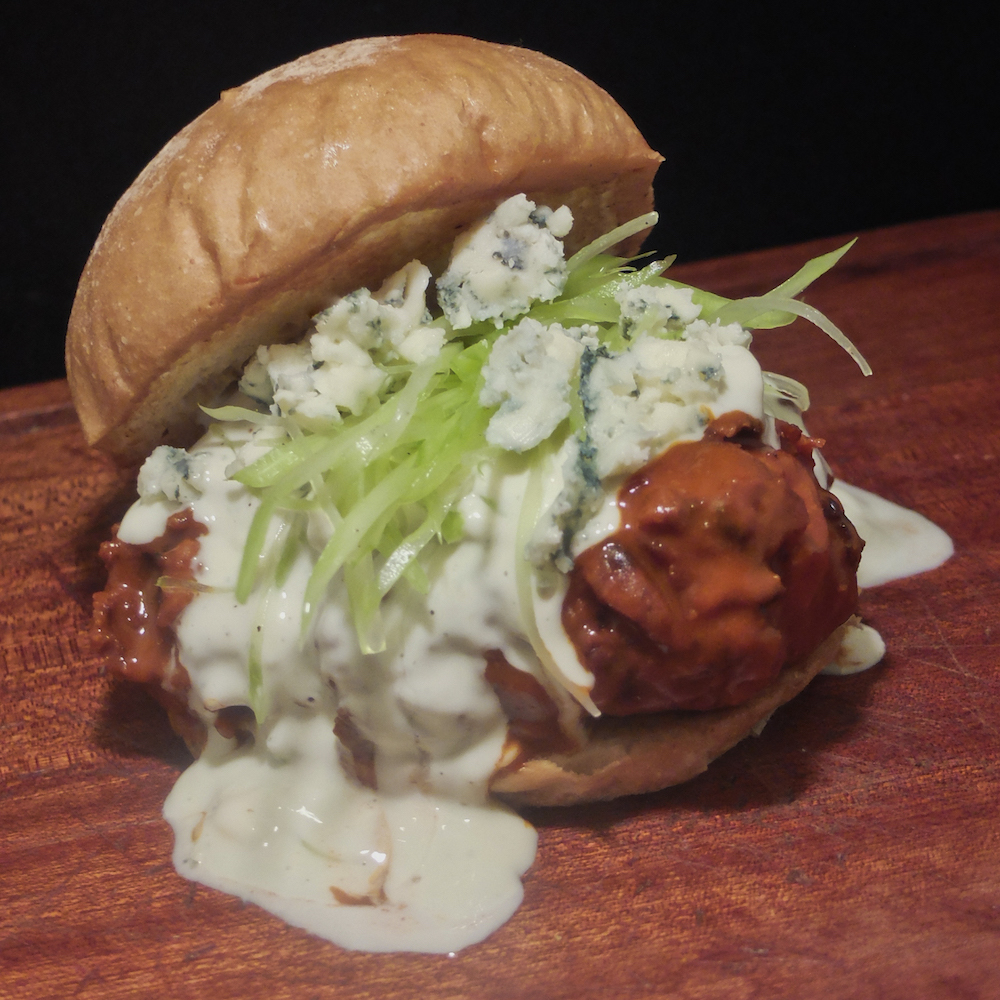 On the dessert menu are ice cream sandwiches, as well as the new Japanese-inspired “no bake chocolate soy cheesecake” served in a Vita Soy carton, which apparently is sure to become an Instagram favourite. Homemade ginger beer and lemonade will both be available as floats or spiked floats. To skip the queue and reduce waiting time, customers will have the option of purchasing their burgers from a kiosk (with their Octopus card). 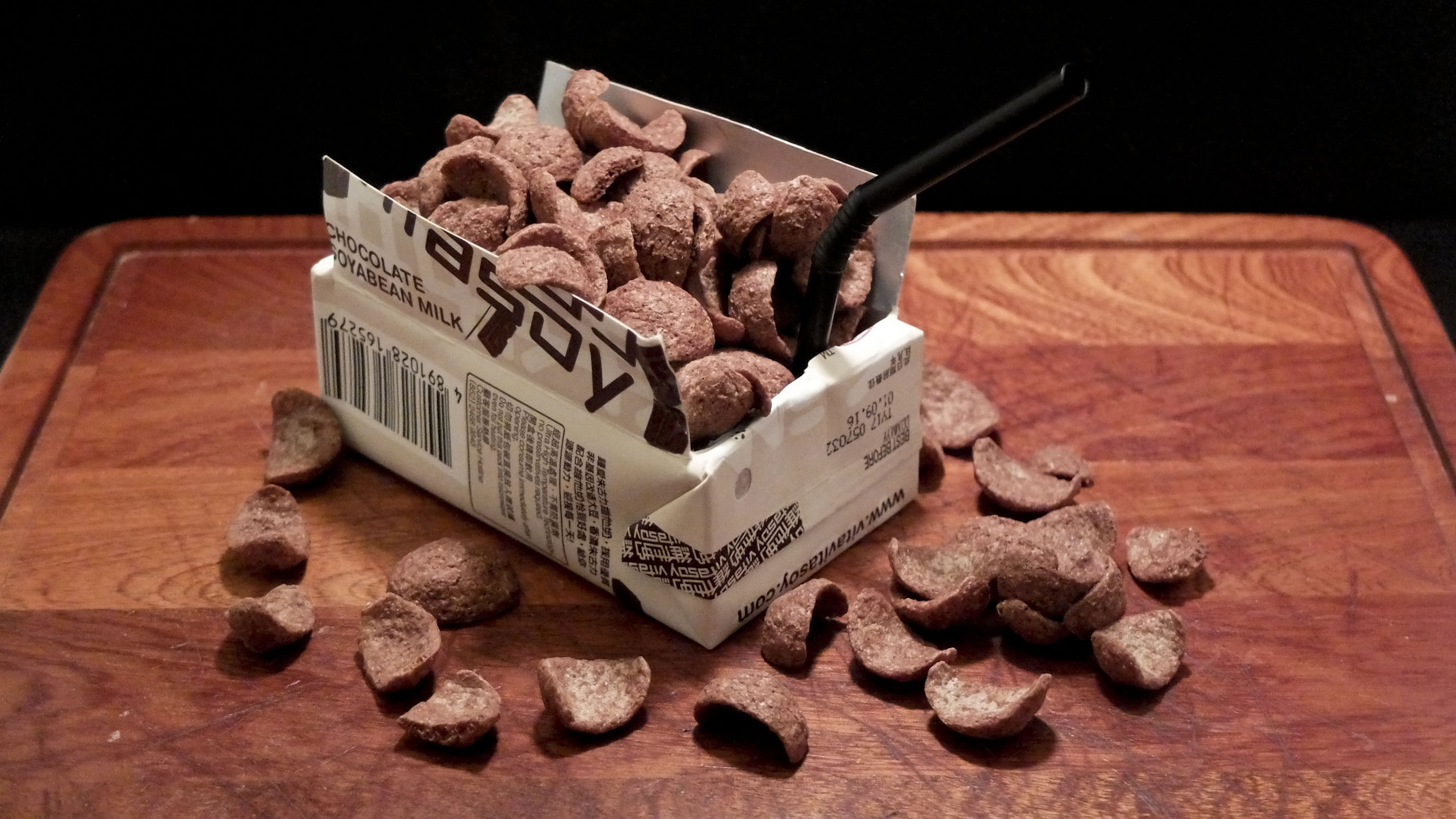