According to a BBC Report that was released four days ago, "the world is on the cusp of a "post-antibiotic era", scientists have warned after finding bacteria resistant to drugs used when all other treatments have failed." 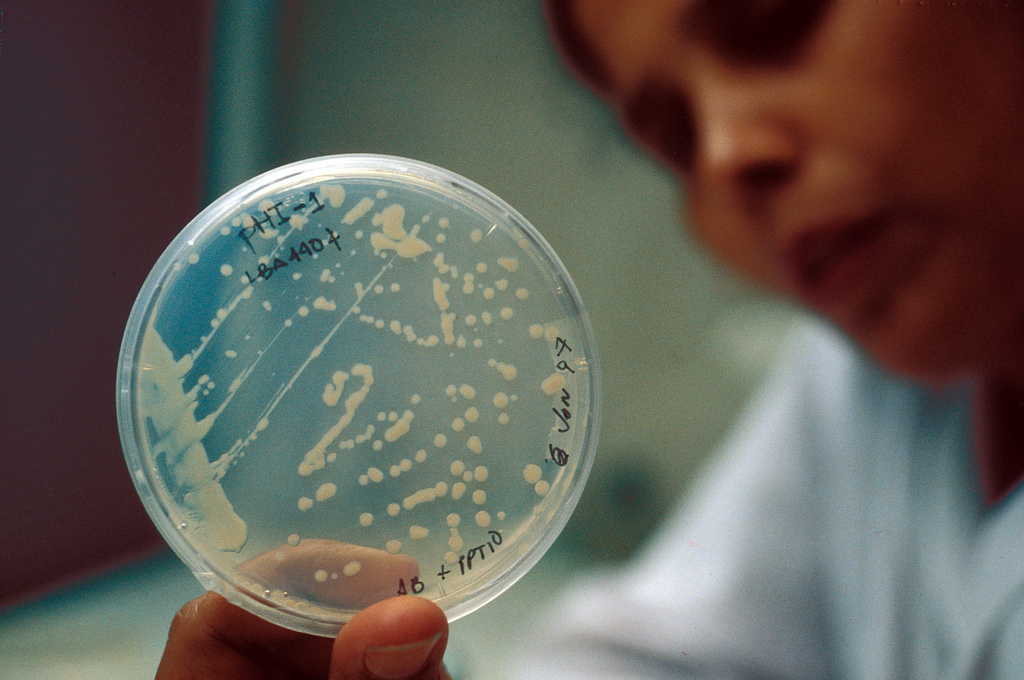 When a bacteria is able to resist all forms of treatment (including the last resort drug–colistin), that resistance has the capacity to spread around the world and will proceed to the level of untreatable infections.

The resistance is most probably attributed to an overuse of the drug in farm animals in China.

"The resistance is most probably attributed to an overuse of the drug in farm animals in China."

Bacteria which are completely resistant to all forms of treatment could usher us in to the 'antibiotic apocalypse' and could "plunge medicine back into the dark ages". Common infections that currently are able to be usurped would once again become deadly, and surgery and cancer therapies (which presently rely on antibiotics), would be under threat. 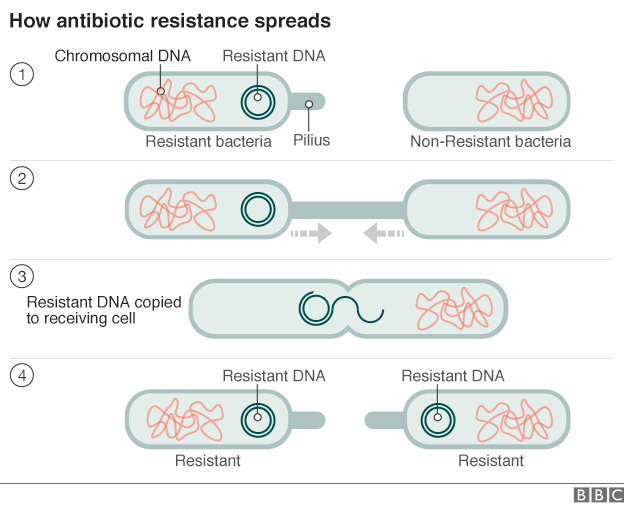 It was Chinese scientists who identified the new mutation, labelled the 'MCR-1 gene', which prevents colistin (the last resort drug) from killing bacteria.

The report in the Lancet Infectious Diseases showed resistance in a fifth of animals tested, 15% of raw meat samples and in 16 patients.

There is also evidence the bacteria has spread to Laos and Malaysia.

Prof Timothy Walsh of the University of Cardiff collaborated on the study and told the BBC:

"All the key players are now in place to make the post-antibiotic world a reality.

If MCR-1 becomes global, which is a case of when not if, and the gene aligns itself with other antibiotic resistance genes, which is inevitable, then we will have very likely reached the start of the post-antibiotic era.

At that point if a patient is seriously ill, say with E. coli, then there is virtually nothing you can do."