Piecaken Takes Thanksgiving to the Next Level

We generally prefer our foods to not be terrifying hybrids like the turkducken or the cthuken, but in this case, Piecaken actually does take Thanksgiving to the next level

We all know about Turkducken, but then, then came piecaken.... 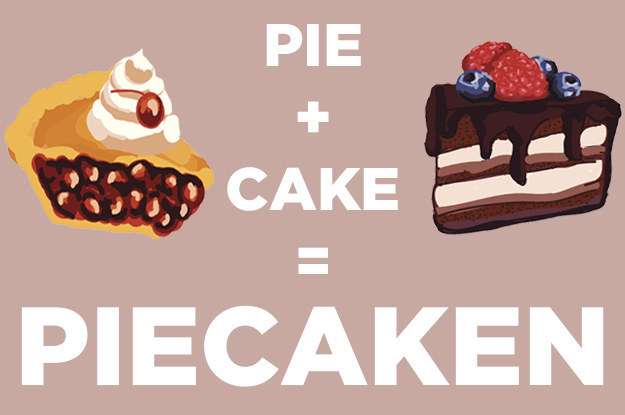 The lovechild of any kind of cake and pie, the piecaken as existed for a while like the fightclub of the underground dessert world, with many a blog devoted to loving pie, loving cake. But it broke the internet when the NYT covered David Burke Fabrick's creation in New York. His "spiced poundcake with layers of pecan pie and pumpkin pie, topped with upside-down apple pie, slathered in cinnamon buttercream and edged in oat struessel" is the homecoming queen of Thanksgiving for 2015. Take a squizz at this beauty. 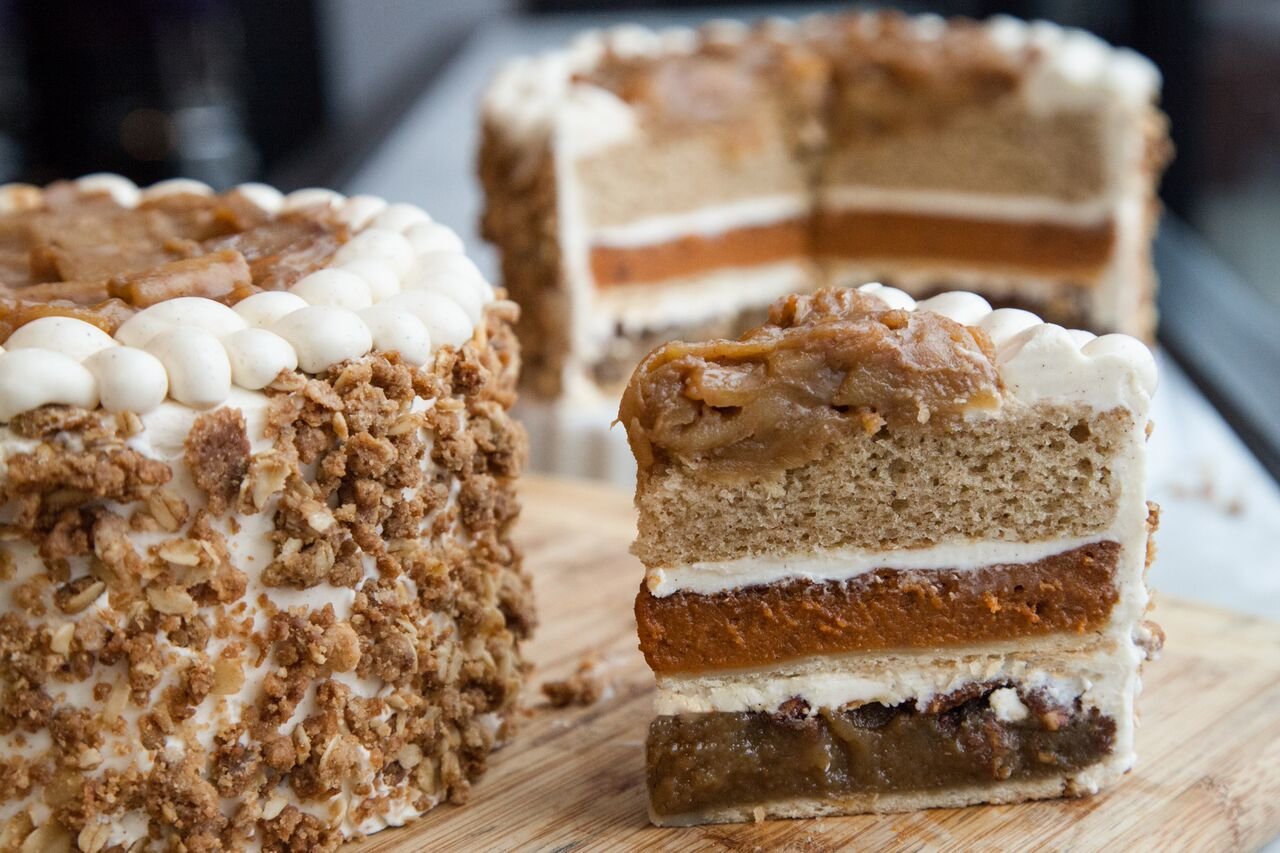 The origins of this multi-tiered dessert of wonder cannot be entirely verified, though we found a WSJ article which covered a similar dessert called a "cherpumple" which doesn't hold quite the same virality potential as piecaken. Which is probably because the 'n' in piecaken doesn't make sense.

As the Huffpost rightly points out:

"The word "turducken" takes one syllable from each of the birds that have given their lives for the feast. Tur=turkey, duck=duck, en=chicken.

The only two components here are pie and cake. What does the "n" stand for in piecaken? Unless this cake and pie concoction is going to get baked inside a chicken, this name makes no sense." 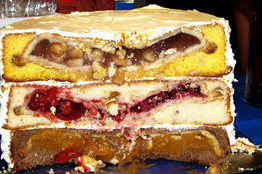 Cherpumple by Charles Phoenix via the WSJ

The English might have started the craze back yonder with the Yorkshire Christmas Pie which was used to display one's extensive wealth. Nothing says baller like a pie made with "bone of a turkey, a goose, a brace of young pheasants, four partridges, four woodcocks, a dozen snipes, four grouse, and four widgeons. Then boil and trim a small York ham and two tongues. Season and garnish with long fillets of fat bacon and tongue, and French truffles."

Yum.  We personally can never get enough grouse and widgeon.

Though the Cthurkey gave us nightmares for days... 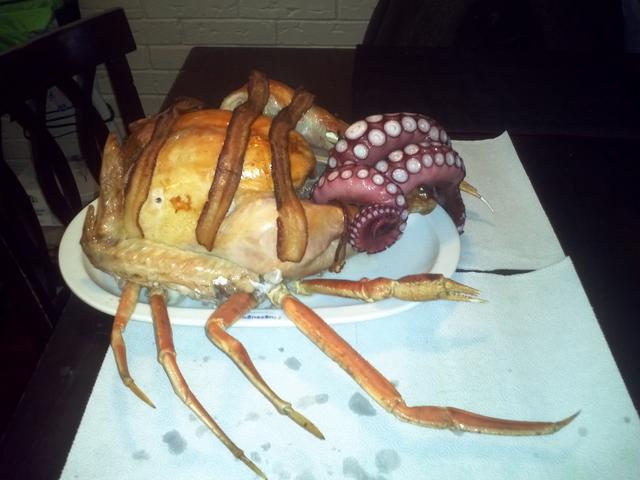 ...the piecaken is something we can get behind. The internet loves it, and the David Burke version costs $49 USD which is the equivalent of around $370–at least 100 HKD cheaper than any of the whole pie alternatives we have tried so far for Thanksgiving in Hong Kong. 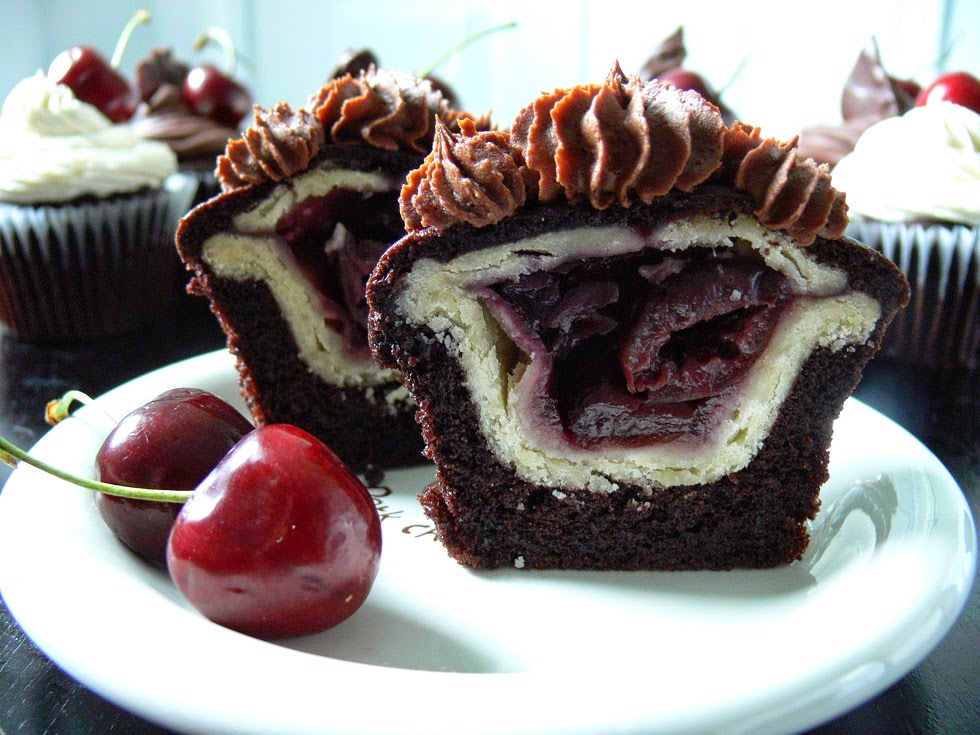