Exciting news for New Yorkers living in Hong Kong, Hong Kongers who love New York and all those who appreciate exceptionally well made cocktails and speakeasies; we have just gotten wind of the collaboration between PDT and World Class. The pop up will be held at MO Bar and is set to be here all month long. Image via The Little Wander Book

For the entire month the team at PDT will close their bar in chilly New York City and will set up shop (literally) at the Landmark Mandarin Oriental's MO Bar. Part of MO Bar will transform into a temporary speakeasy, including a replica of the Criff Dogs storefront facade which veils the beloved back bar. Enter through the phone booth wall inside the hotdog store to find next level cocktails made by mixologist Jeff Bell, who was crowned 2013 Diageo World Class US Bartender of the Year. The drinks menu will feature some new and old PDT drinks using all the World Class spirits such as Ketel One vodka, Tanqueray gin and Singleton whiskey to name a few. 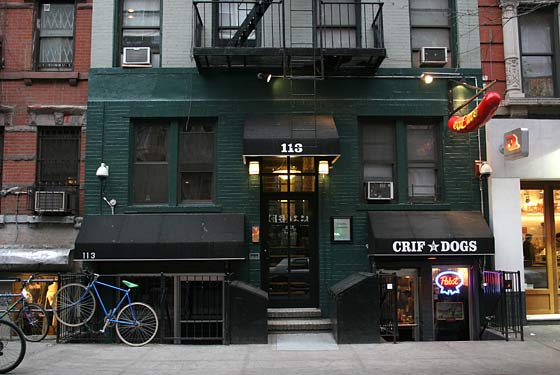 MO Bar will borrow the same format of serving only hot dogs and artisan cocktails which PDT are renowned for. Known for both their drinks and their hot dogs, the bar collaborates with top names in American culinary realms such as David Chang, Daniel Humm and Alex Stupak. Between these and the extraordinary cocktails, PDT is a place that has remained one of New York’s hottest bars since opening eight years ago. 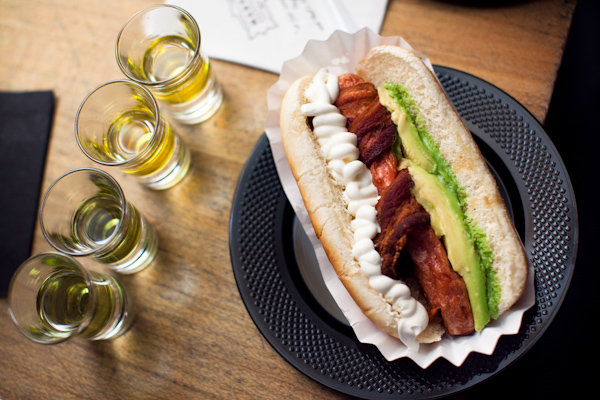 What makes Please Don't Tell so great? It's on every list of 'amazing drinking experiences' worldwide, and it is a speakeasy which pays homage to the prohibition period of America on which it is modelled in equal proportion to the modern approach of collaboration and innovation. Every person who has visited the bar will attest to the creativity of the venue and the attention to detail in crafting cocktails and dogs.

"To say that PDT is a unique bar is an understatement. It recalls the era of hidden Prohibition speakeasies: to gain access, you walk into a raucous hot dog stand, step into a phone booth, and get permission to enter the serene cocktail lounge" 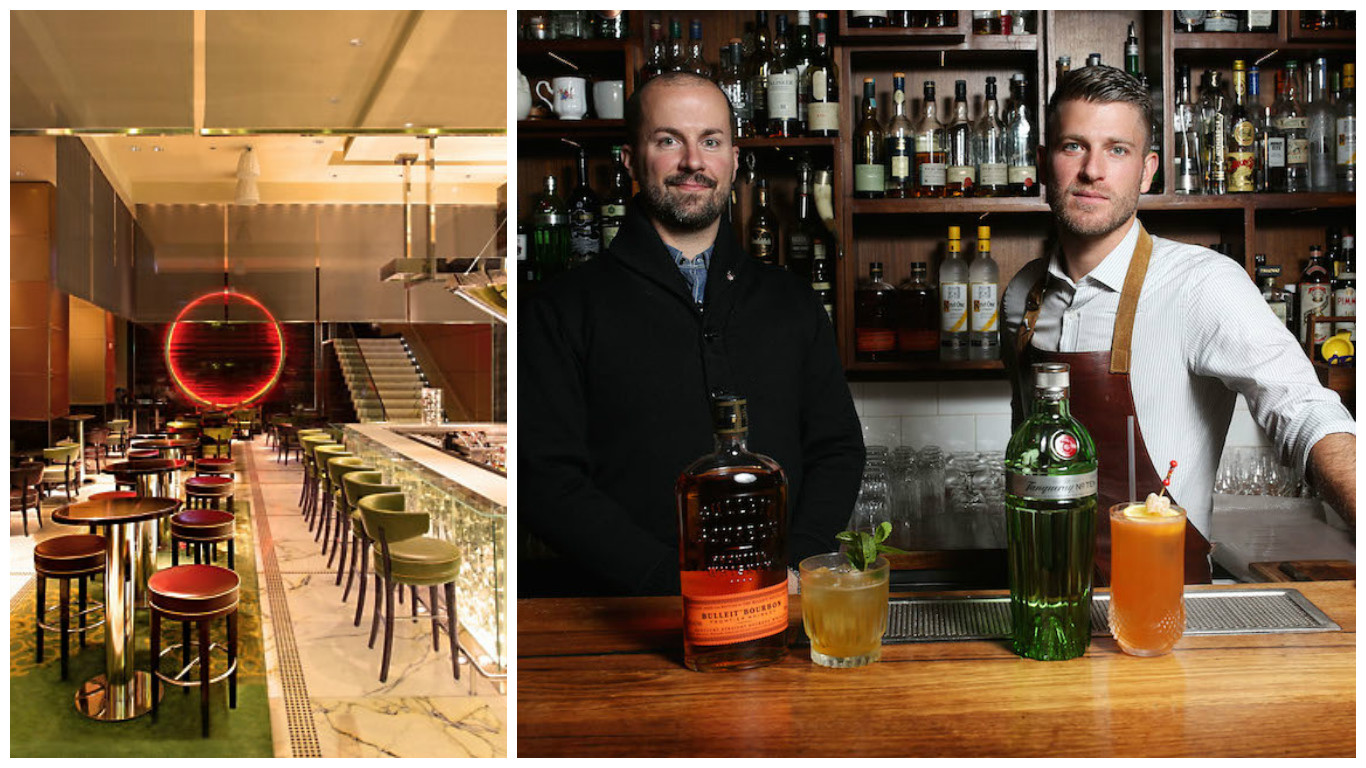 Inside PDT there will be an exclusive menu of 12 drinks, these will be a mix of PDT classics and new creations crafted just for Hong Kong. Some of the drinks they are bringing to Hong Kong include the: ‘Benton’s Old Fashioned’ (Don Lee, Winter 2007) made with bacon infused Bulleit Bourbon, bitters and maple syrup; ‘Cardinal’ (Jeff Bell, Spring 2014) a rosy hued aperitif using Tanqueray No. TEN gin, a bittersweet aperitivo known as Casoni,, Italian red vermouth and a touch of grapefruit and lemon; and ‘1-2 Punch’, a Scotch and beer combination using the Singleton of Glen Ord, lemon, grapefruit, citrus oleo-saccharum topped with a crisp lager.