Taste Festival is now celebrated in 22 destinations including Paris, London, Rome, Dubai, Sydney and Cape Town, and is now to being the first foray in Asia in Hong Kong

Taste Festival is now celebrated in 22 destinations internationally and has become one of the world's most exciting restaurant galas. From Paris, London, Rome, Dubai, Sydney to Cape Town, Asia's first Taste will being held in Hong Kong.

The organiser of Taste Festivals around the world, IMG, has just announced Hong Kong as its first destination in Asia. Taste of Hong Kong will celebrate Hong Kong’s exceptional food culture at the Central Harbourfront from 10 to 13 March 2016 — a must-attend for foodie fanatics.

“A variety of the city’s favourites will be presented in one location for the ultimate dining experience,” says Simon Wilson, Event Director of IMG Culinary Asia.

More than 40 signature dishes, some of which are one-off festival creations, will form a premium menu served by 12 of Hong Kong’s best restaurants. Look out for both local and international world-class chefs and culinary celebrities (who will no doubt be cooking up a storm), exclusive champagne master-classes, interactive food and wine attractions, and much more at the festival. 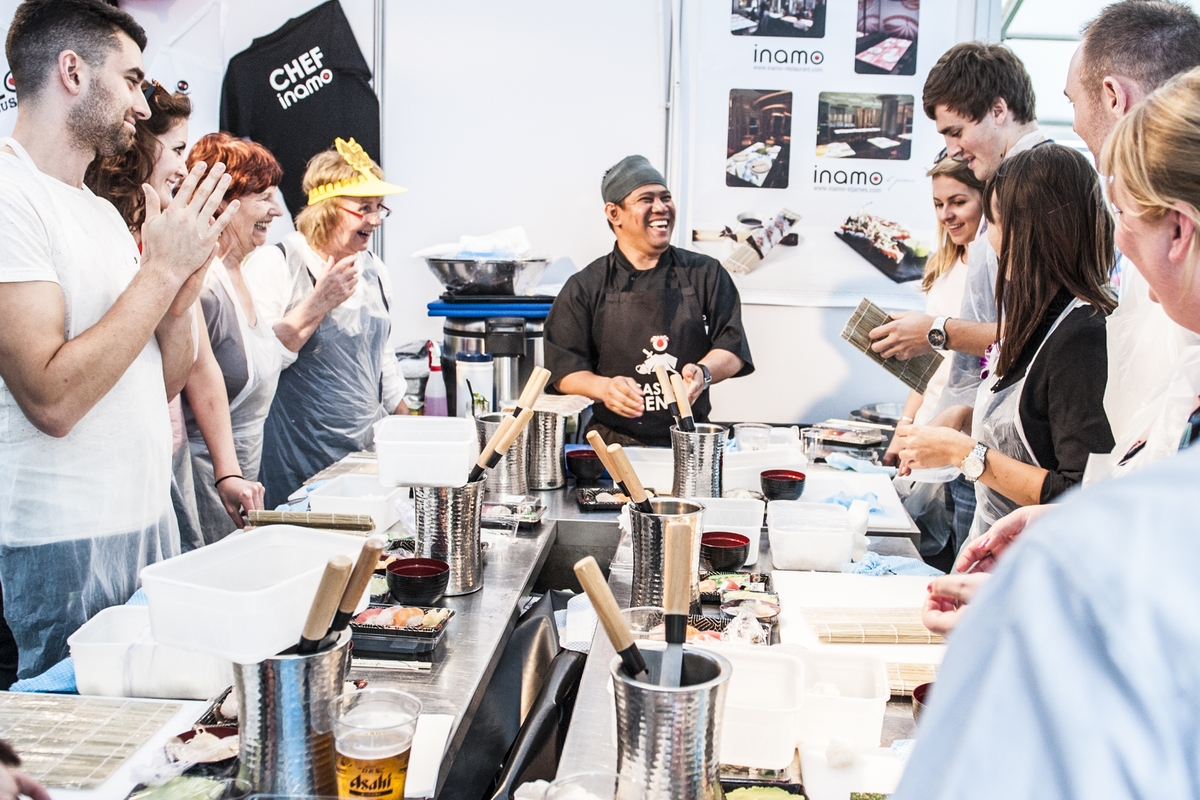 Taste of Hong Kong is set to become Hong Kong’s culinary event of the year. Described as “the most serious, indulgent and exciting food festival” by none other than three Michelin star winner and world-renowned chef Heston Blumenthal, the festival promises to show the unique and exquisite Taste of Hong Kong to locals and visitors alike.