Oscars 2016 FOODIE EXCLUSIVE: What's on the Menu at this Year's Ceremony?

We've got the official menu for the Oscars after-party, and some insight as to what the stars love to eat. According to celebrity chef Wolfgang Puck; Leo loves his Chinese food and Barbara Streisand can't get enough chicken pot pie

Ever been curious about what all those gorgeous celebrities actually eat at what is possibly the best after-party in the world? 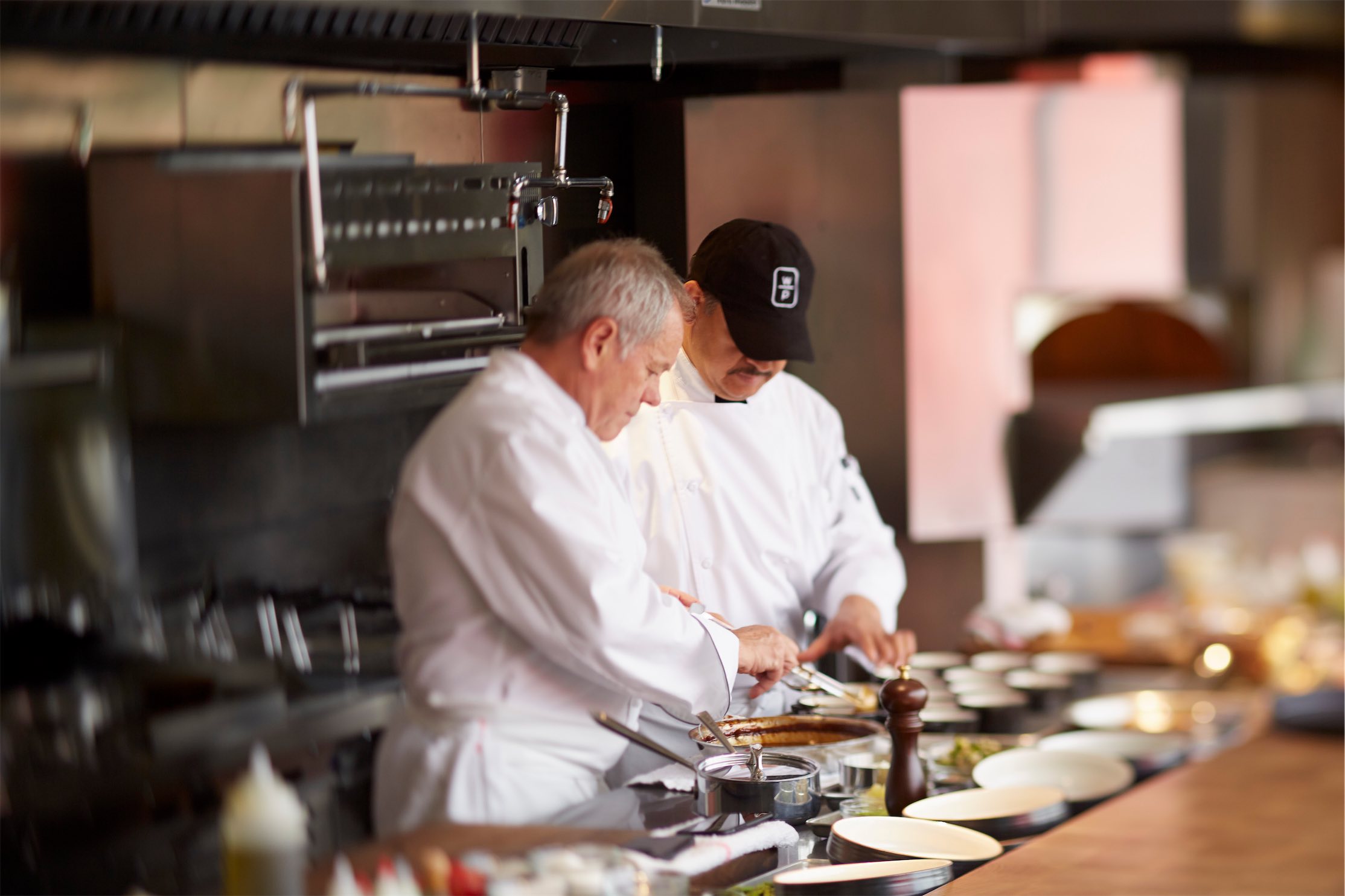 We spoke with Wolfgang Puck in L.A., a favourite chef among the rich and famous, whose restaurant Spago, originally located in West Hollywood on the Sunset Strip, was an instant success and culinary phenomenon from the moment it opened. The famous chef has since built an empire that encompasses three separate Wolfgang Puck entities: Wolfgang Puck Fine Dining Group, Wolfgang Puck Catering, and Wolfgang Puck Worldwide, Inc.

He's the go-to caterer for the Oscars, and this year will fly in chefs from his restaurants all over the world to dish up thousands of plates in less than two hours at the illustrious Governors Ball. And this year everything from Maine lobster and chicken pot pie to mac 'n' cheese and mini yuzu tarte tropezienne will be on the menu.

Speaking to Chef Wolfgang in L.A., his calm authority speaks of the years of experience the Austrian chef has spent executing such high pressure, distinguished events. Best discovery of the interview? Leo is a foodie and loves his wine. We knew it. 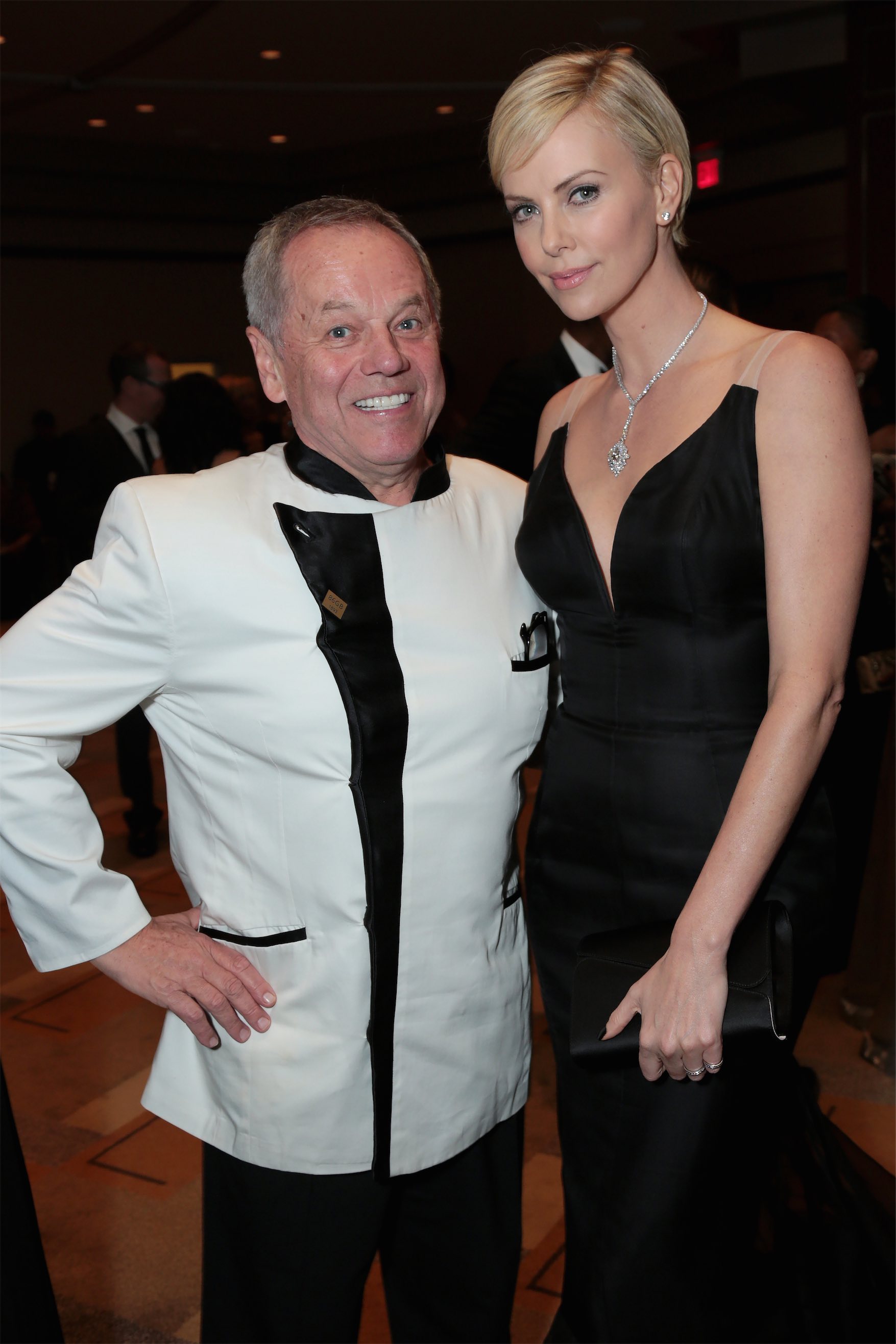 What are some of the greatest challenges in cooking for the stars?

What is challenging is the sheer magnitude of how many dishes we are sending out in such a short amount of time. These celebrities have usually not eaten until 10pm that night what with getting their hair, make up, tailoring all done on the day of. So when they arrive, they're hungry. We have to plate up 12,000 plates in one and half hours and ensure the standard is consistent.

How can you guarantee each plate goes out to a standard you're happy with?

A lot of the menu is served tapas style, with sharing plates and roaming waiters. The only thing we are sure of is the quality of our staff. I have such a great team of 300 hundred chefs and 600 hundred waiters and we are very well organised. It’s definitely a lot of work with unique challenges because we cook everything at the last minute, but we are prepared and with such an international array of chefs and students, we have plenty of help. Some of the chefs have been working with me for 25 plus years!

What are some interesting celebrity encounters you have had?

I remember one year I went out after everyone had been fed and went to congratulate the winners on their awards. I was speaking with Martin Scorsese and he said, “You know what Wolfgang, I would love a little pasta, can you make it for me?" Of course we could, so I went to the kitchen to make him a little pasta just how he likes. 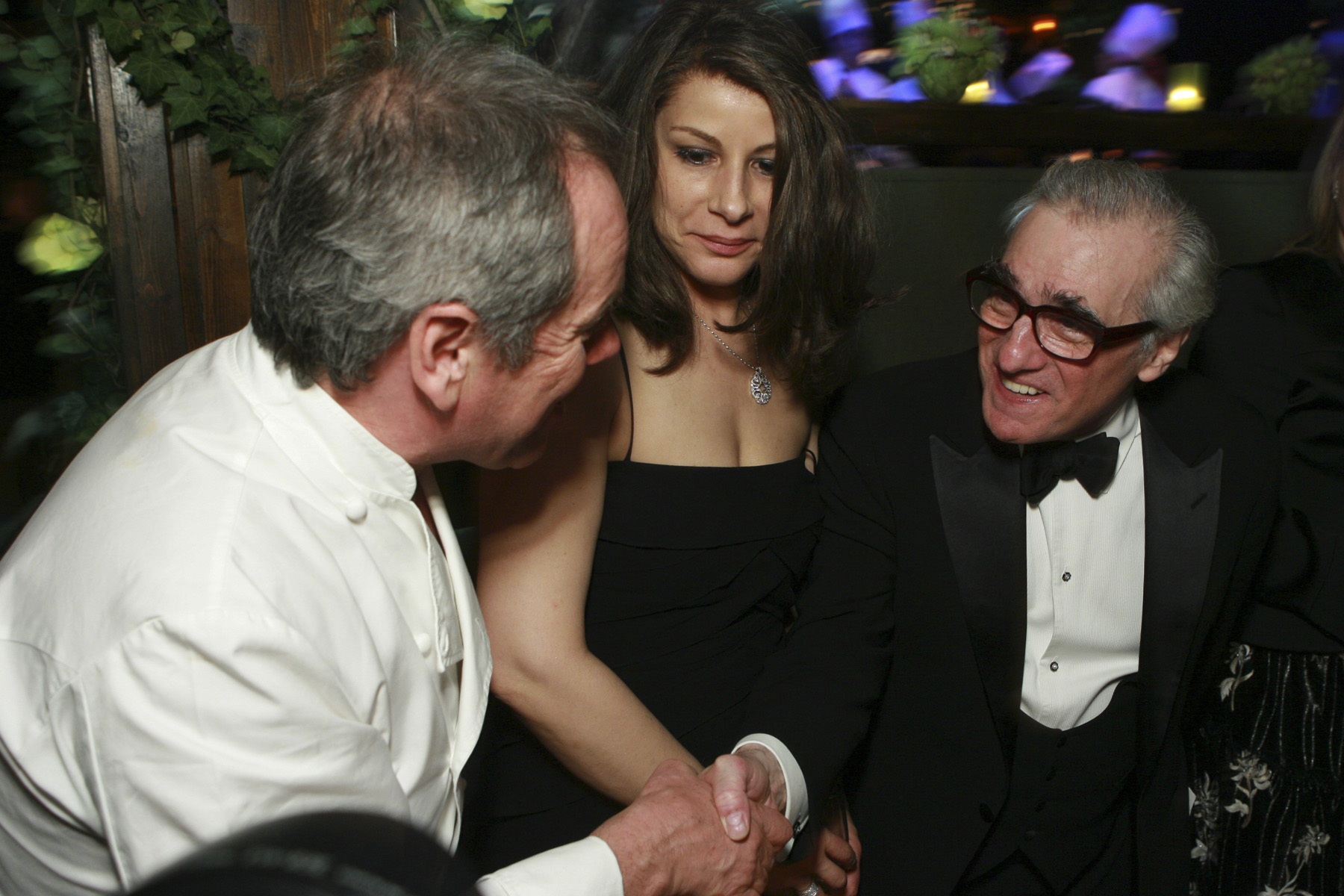 Cooking for some of the greatest artists in the world, what story are you are trying to tell through your own craft?

The big story is that we use local ingredients from nearly all local farmers. Where possible, the dishes are from West Coast fisheries and the surrounding community. Whatever is closest to us is always the most fresh, and we like to support our local suppliers.

What changes have you noticed in people's tastes over the years?

People are far more about gluten free, and now there are a lot more vegetarians. If you look at the menu, we have gluten free, nut free and vegan options specified. Though I have to tell you a secret; even the vegetarians eat meat sometimes at the Governor's Ball [laughs]. 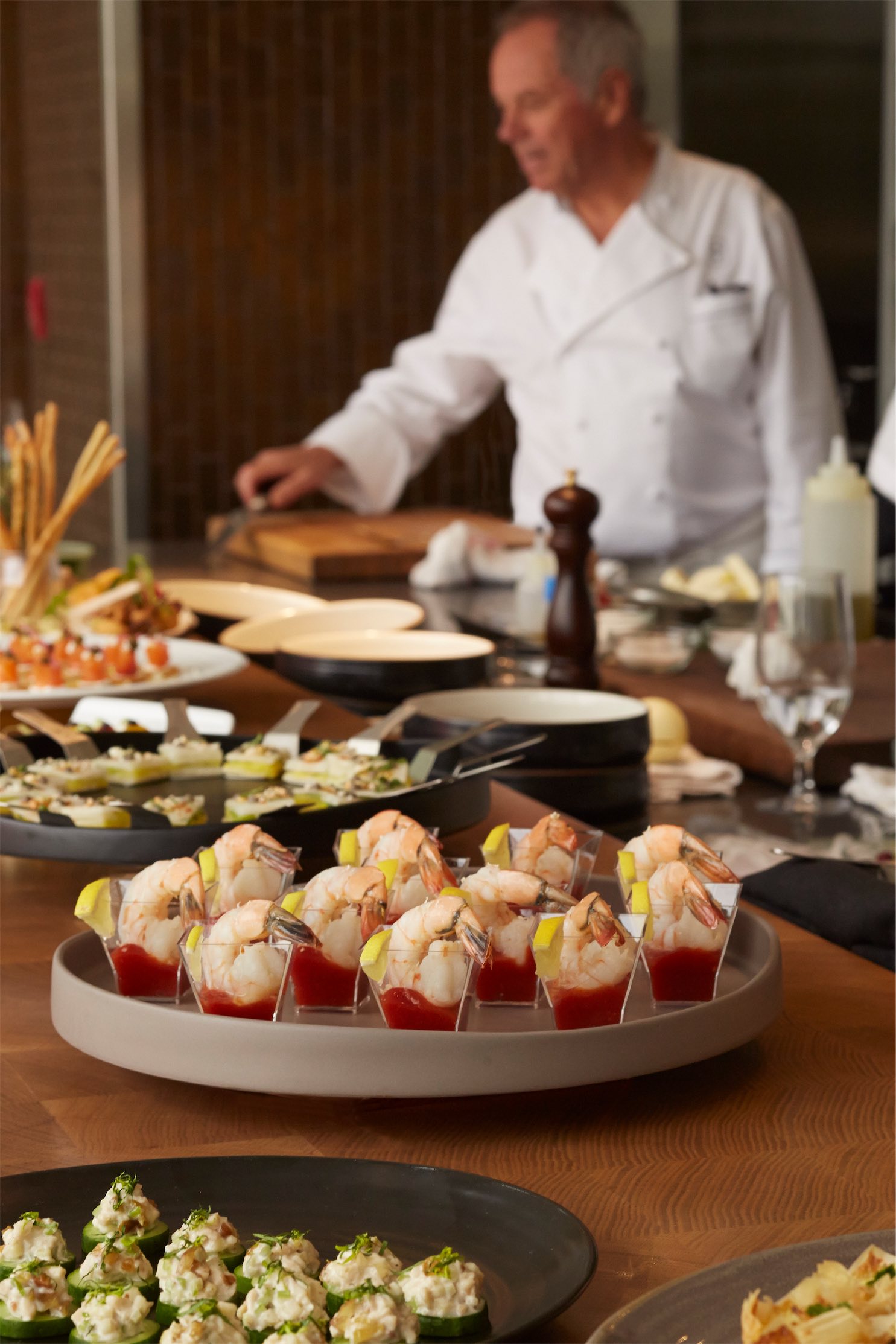 Grammy’s Dinner vs Oscar's Ball; which do you prefer?

Though we did not cater the Grammy’s this year, what I know from past experience is the Grammy's is such a big event, and so a lot less intimate. I prefer to do the Oscars because we can do a better job when it is a smaller scope.

Are there any other foodies among the star-studded assembly?

Oh yes, there are lots!

Leonardo Dicaprio loves Asian influenced food, and specifically Chinese food. He also loves his wine so we make sure there is a nice bottle always close to his place at the table.

Jennifer Lawrence loved the baked potato with caviar so much on the year she won her Oscar [in 2013] and she said it was the best she has ever had.

John Travolta loves the home cooked foods and his favourite is the mac 'n' cheese.

Everyone likes the spicy tuna cones and the salmon pizza. So we always try to keep favourites on the menu while bringing in some newer options each year. 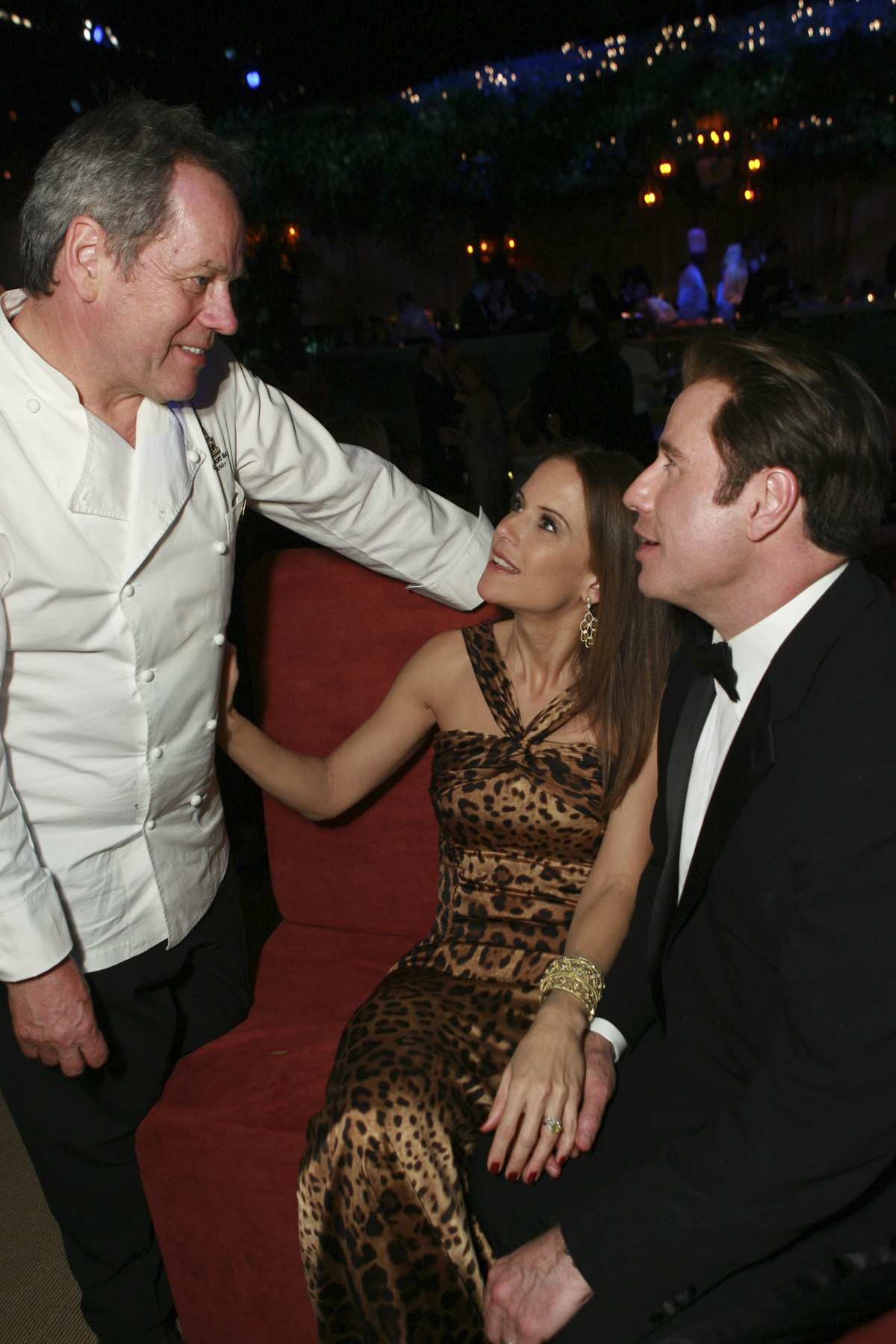 Leonardo Dicaprio is a big foodie. He likes to order the ten course menu and savour it. He really loves food and wine (which is why we always have a good wine on the side ready for him).

For the Hong Kongers, which regions will you draw inspiration from for your Asian dishes?

Cantonese for fish is always our favourite, and all the rest will be Sichuan, some Peking duck (it's a favourite amongst everybody) and different types of dumplings, with some soup dumplings [Xiao Long Bao] for sure. 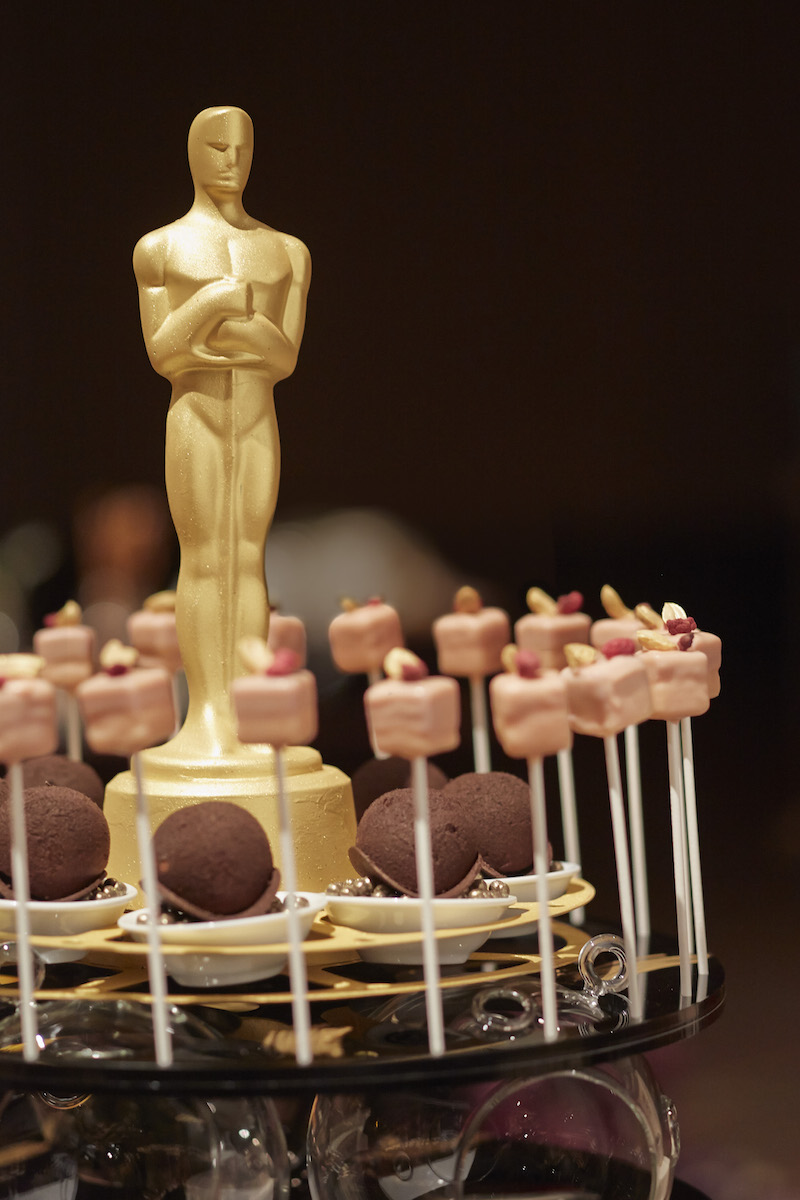 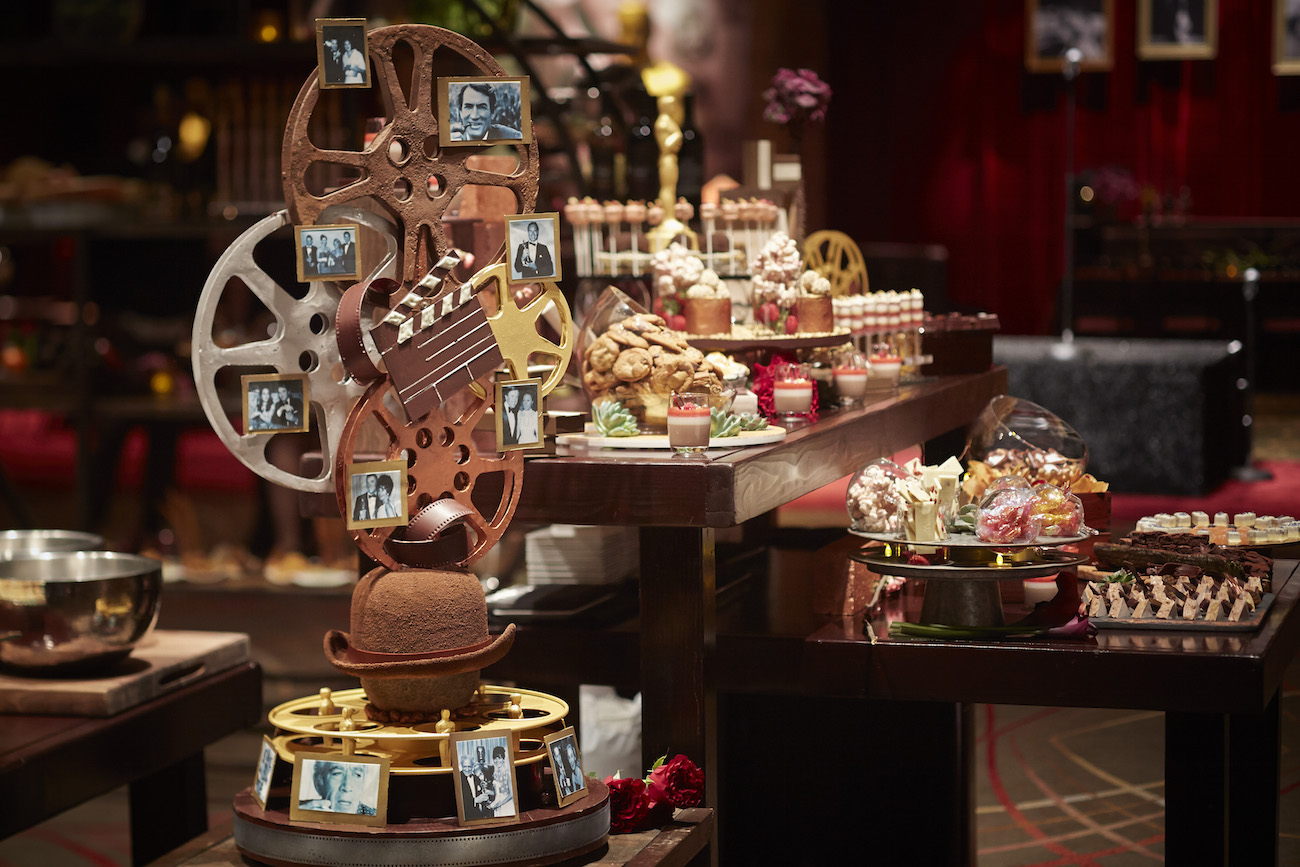