Rotisserie chicken is a craze that's both buttery and a welcome scent on the streets, but in IFC?

I've walked past Ivy a few times and have vaguely wondered what it's about. It's in IFC which doesn't bode all too well, though we mustn't forget that many of the better restaurants sat in malls before the surge of fanatic foodies made Hong Kong the heavy F&B hub that it is today. What Ivy is all about is the French Riviera. The deliciousness and authenticity of cuisine of the French Riviera is where the inspiration for the food comes from, and features a Filipino chef who is most accomplished at whipping out hearty French fare. We liked it here far more than we expected to. 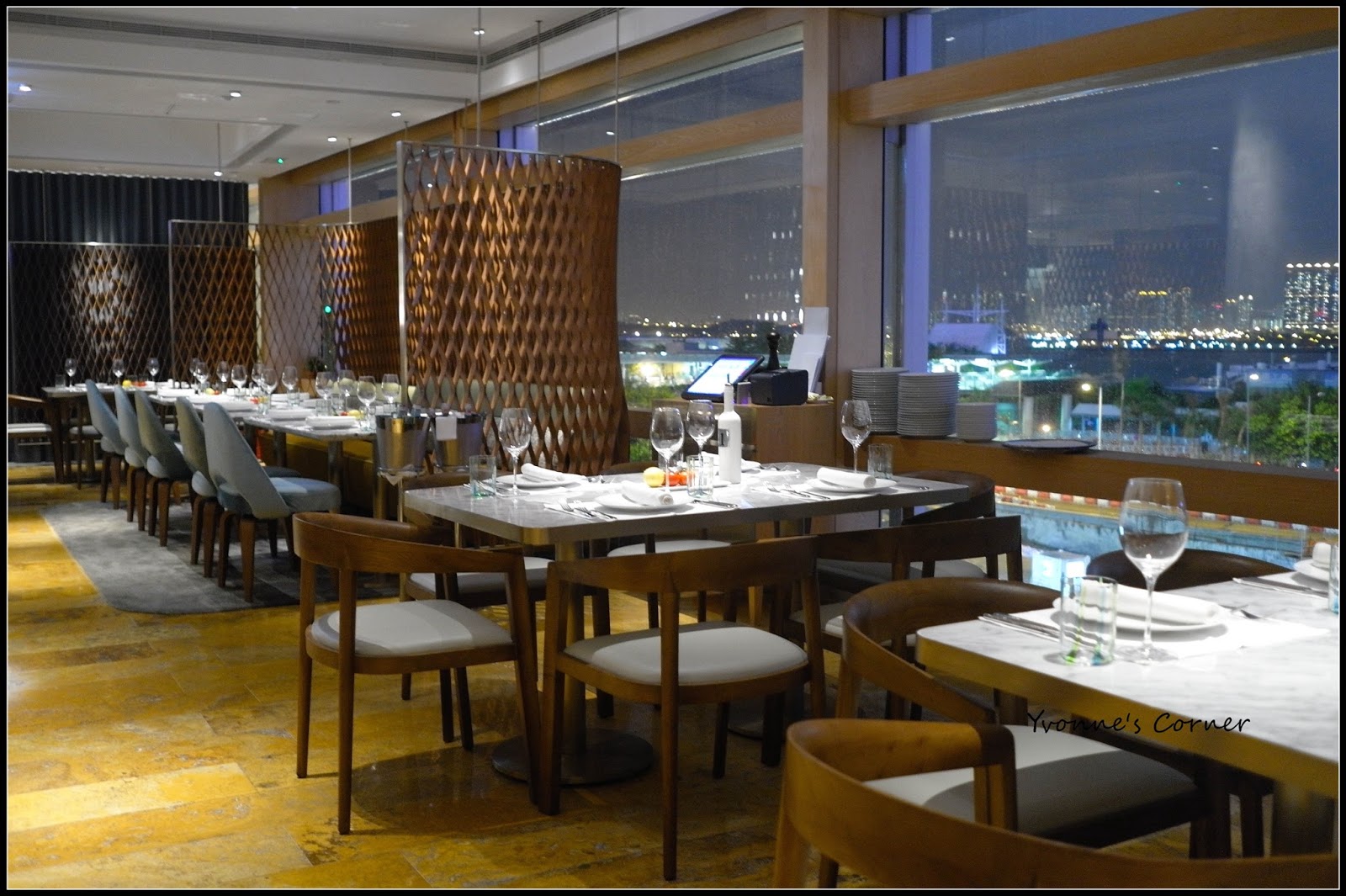 The setting is beautiful (though there is a new development springing up right in front of the restaurant's floor to ceiling windows which will eventually block the lower part of the harbour views), so make sure you order well to complement the lovely surroundings.

For starters we went with the lentil salad and burrata. The burrata was one of the better versions I've tried in recent weeks and I eat a lot of burrata. The tomatoes come freshly imported from France every day which is evident, and the lentil salad has a nice crunch of apple which assists in balancing the earthiness of the pulses out.

For mains, the signature spring chicken herbes de provence was an exceptional choice, with tender, moist meat and a crispy skin served with a grilled half a lemon.

Finished with two desserts, natch. The creme brulee–a well executed classic–and a polenta pineapple cake. The latter won hands down, made that much better by the creme fraiche ice cream which slowly melted through the spongy, sweet cake.

A 2013 Chianti accompanied us on the entire journey, a selection made by charming sommelier Marco, which was very well advised. 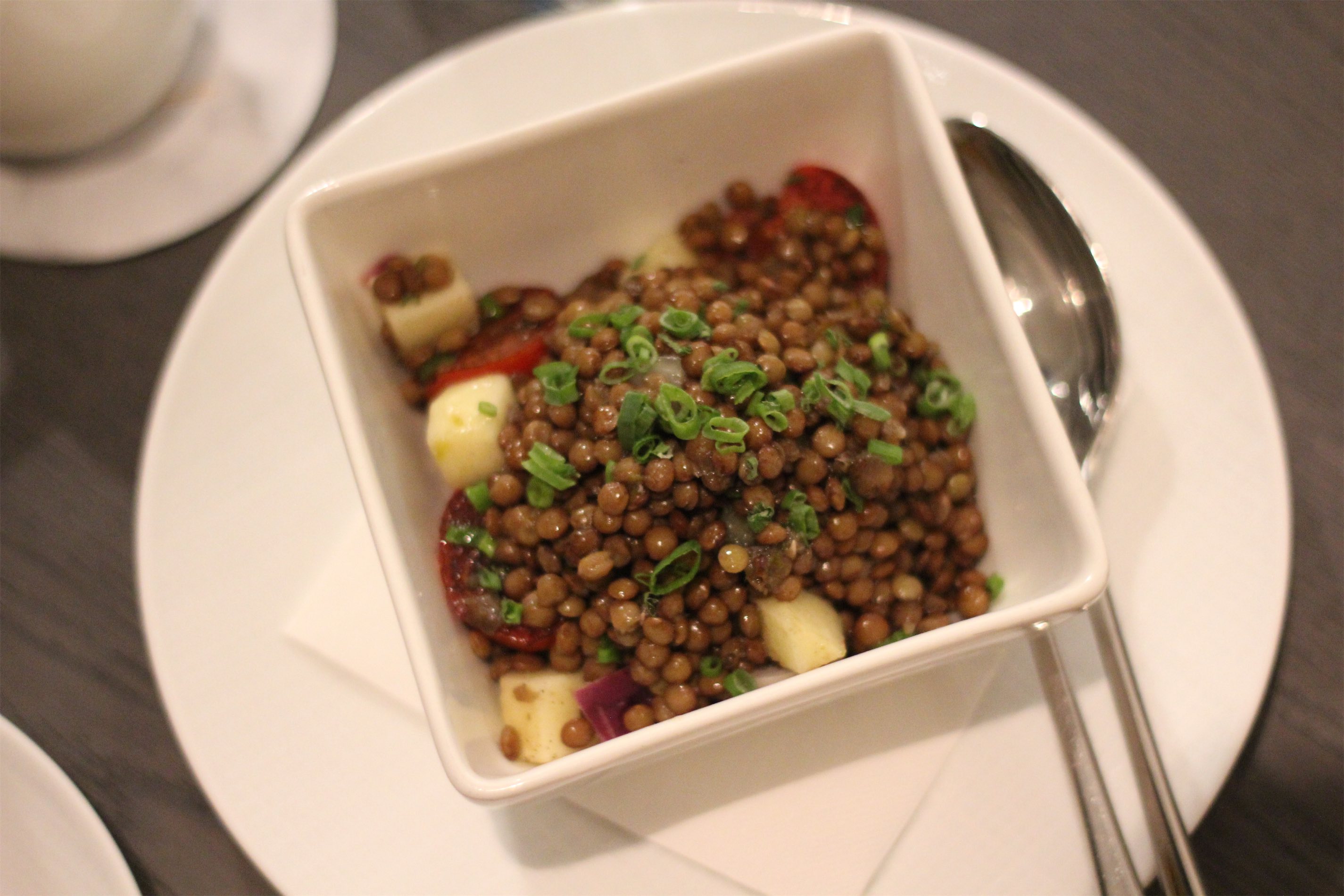 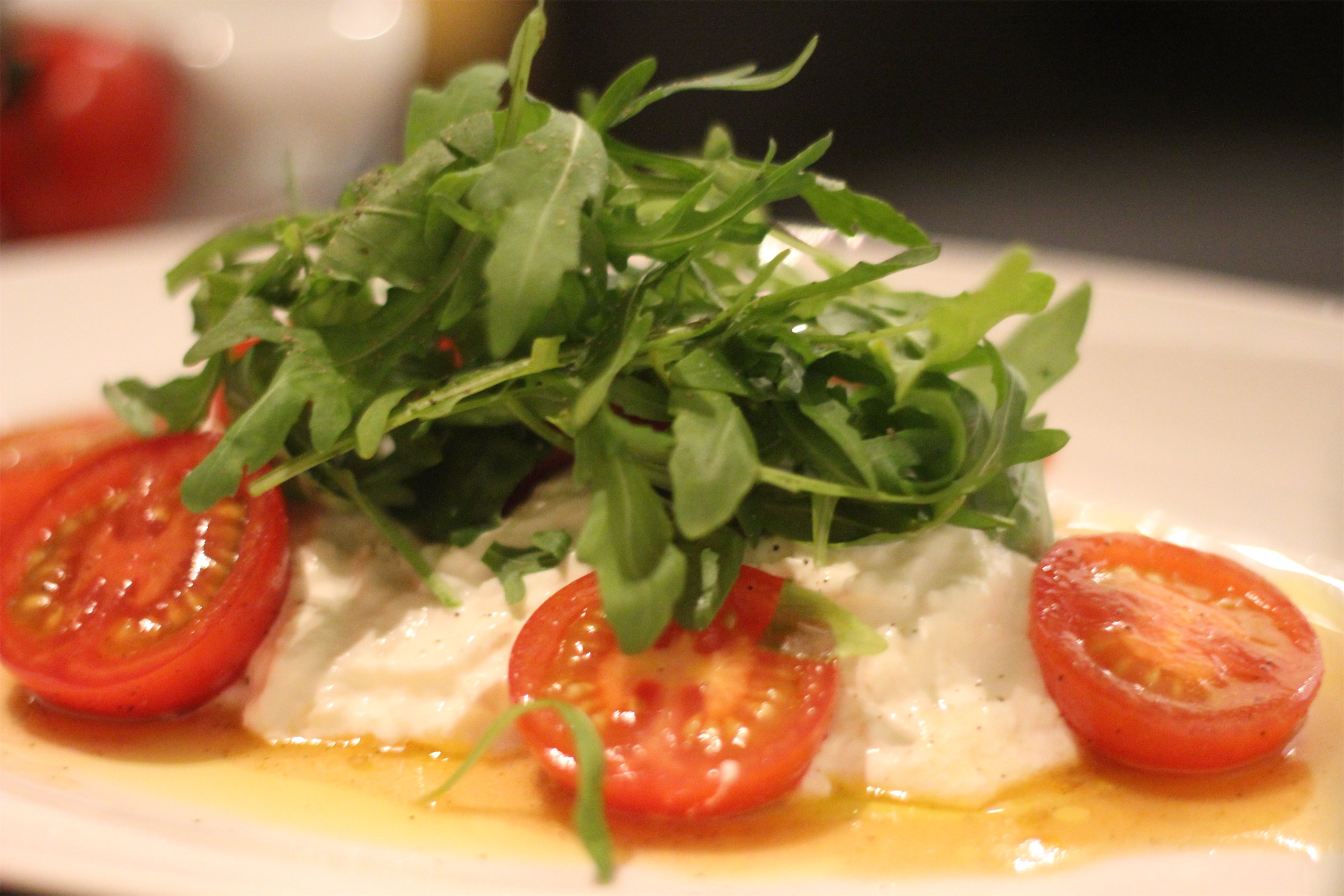 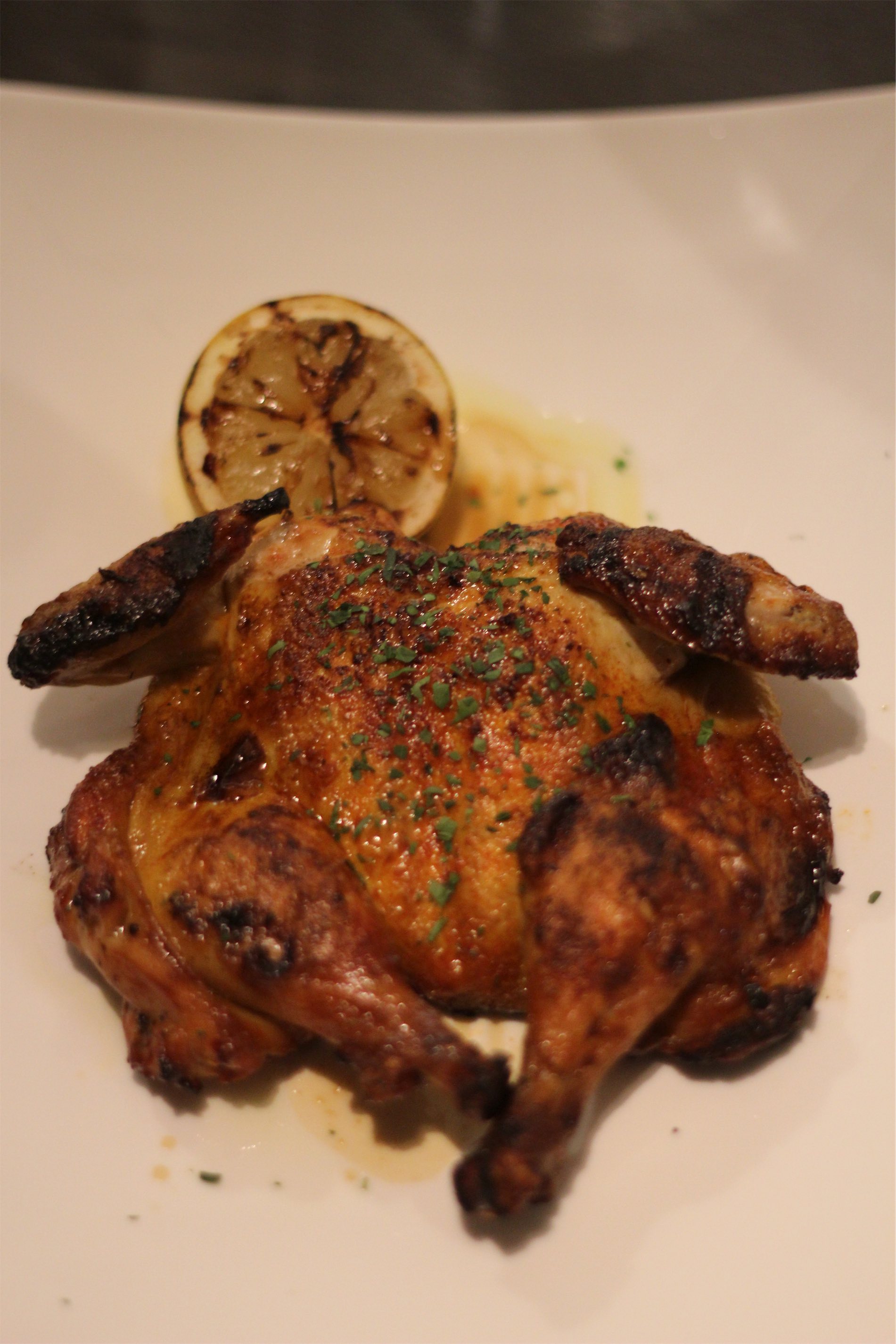 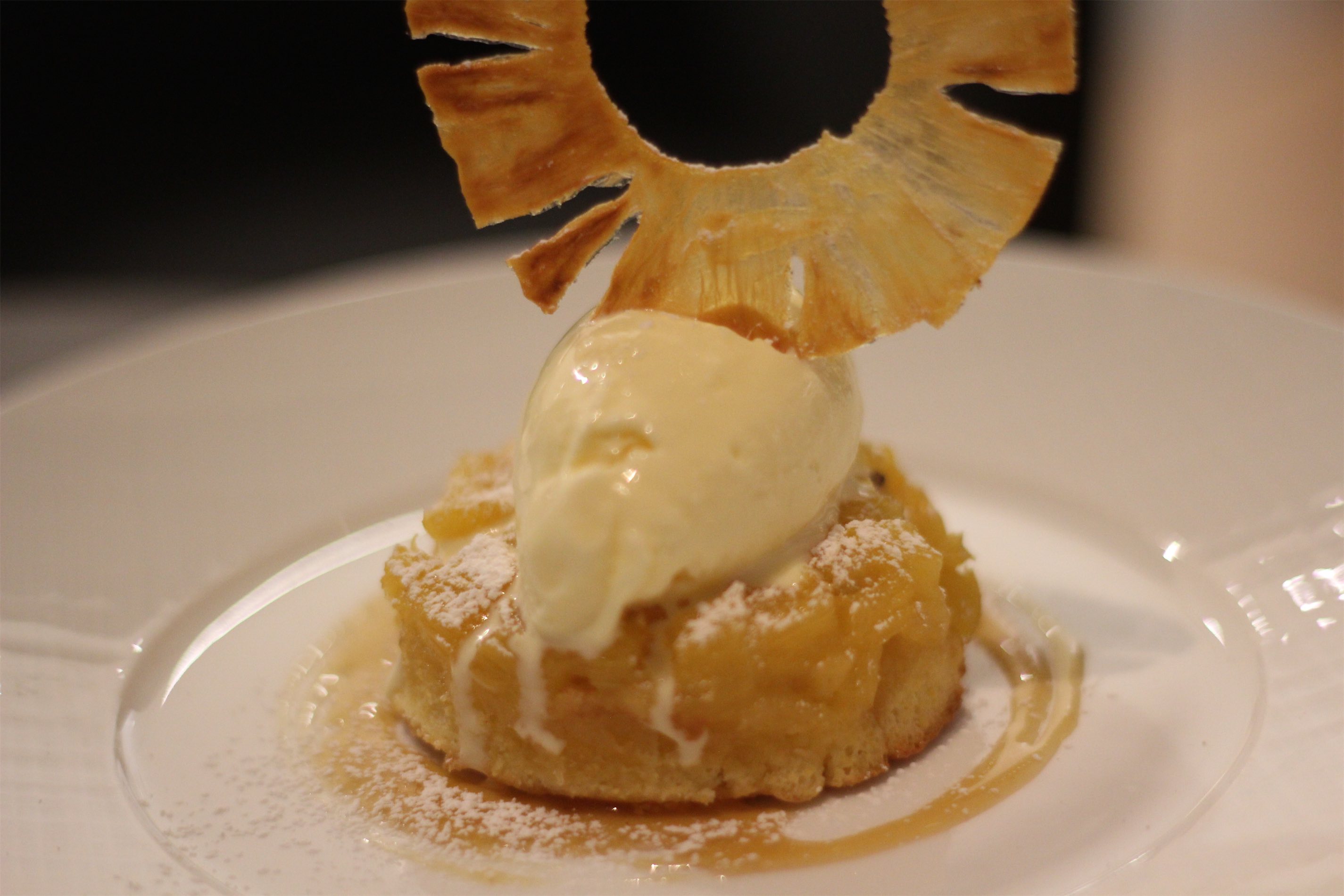 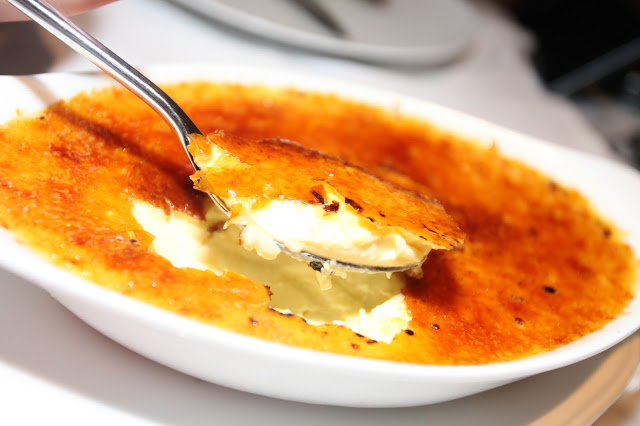 Surprisingly, this was one of the best tastings I had of the month. I don't know why I was so surprised; perhaps it has something to do with the mediocrity of the IFC offerings up to now (aside from the beloved Genie Juicery that will always be my favourite IFC F&B outlet), or because the idea of another French restaurant is hardly unchartered territory in Hong Kong, but it was a very pleasant surprise. The chicken is distinctly flavoursome and tender and the burrata is drizzled with a high quality olive oil that elevates the whole dish. Everything is fresh, from France, and served by waitrons who genuinely care whether you have a positive dining experience. That's nice. We'll be back.