Asia's 50 Best Restaurants by S.Pellegrino & Acqua Panna announced the list of best dining establishments last night in Bangkok, with Gaggan taking spot number one for the second consecutive year and China leading the charge with 13 restaurants included in the 2016 list.

Hong Kong secured nine entries on the list, with Amber reclaiming the title of The Best Restaurant in China, placing stalwarts such as Lung King Heen (No.10), 8 ½ Otto E Mezzo Bombana (No.13) and The Chairman (No.27), Tenku RyuGin (No.33) and Fook Lam Moon (No.34) and Chef Hideaki Sato’s Ta Vie at The Pottinger in Central debuting on the Asia's 50 Best List at No.48. 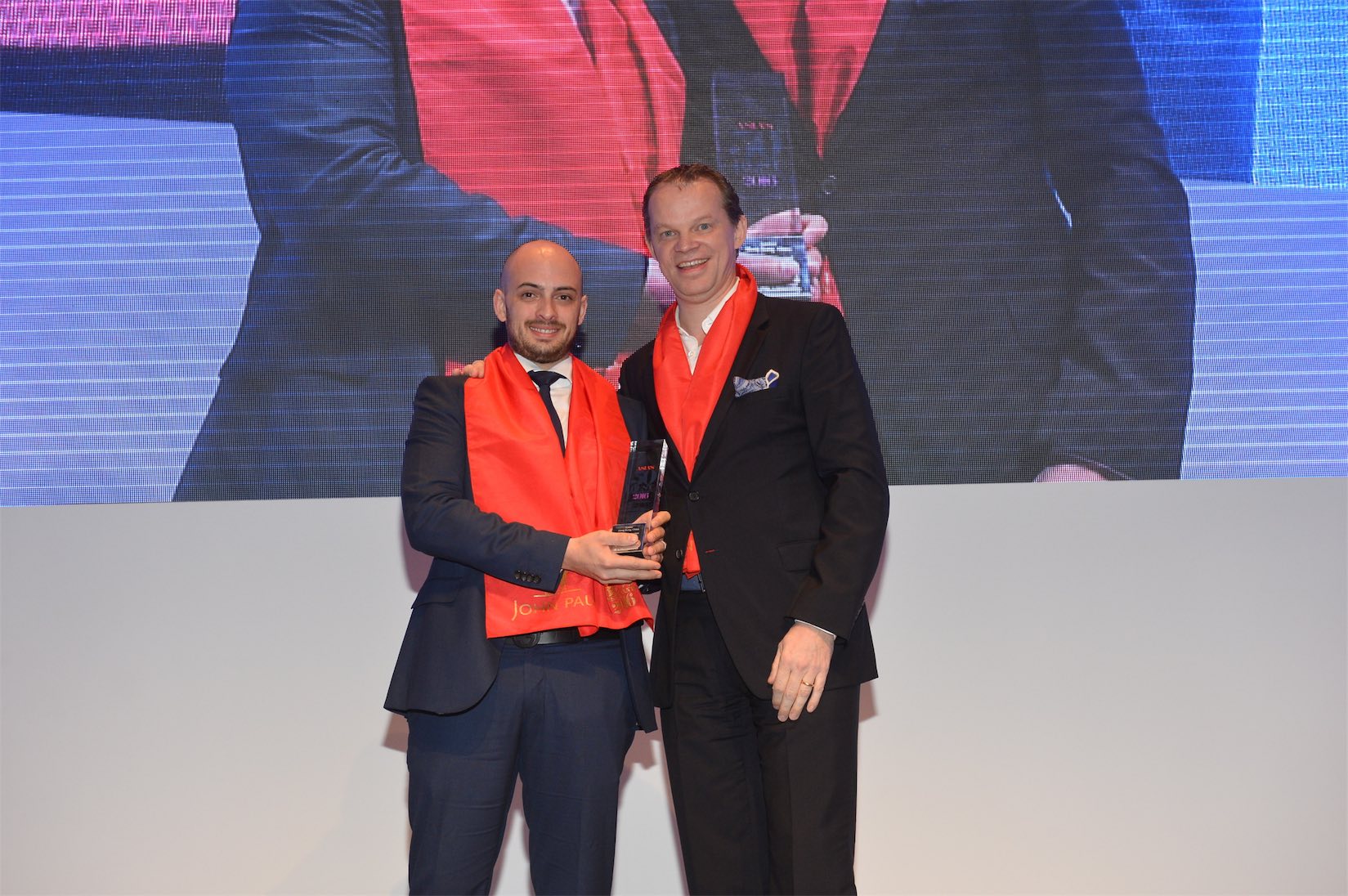 Now in its fourth year, the 2016 list welcomes 10 new entries. China boasts 13 restaurants on the list while Singapore and Japan each have 10. With 13 nations represented, the 2016 list includes restaurants from more countries than ever before, showcasing a rich variety of dining experiences across Asia.

See more: What it's Like to Eat at Asia's Best Restaurant

Retaining the No.1 ranking for 2016, Gaggan reinterprets traditional Indian cuisine with modernist cooking techniques his eponymous Bangkok restaurant. After debuting on The World’s 50 Best Restaurants list in 2014 at No.17, Gaggan rose to No.10 last year on the global list and No.1 in Asia’s 50 Best Restaurants. Host country of the Asia's 50 Best Ceremony, Thailand, is also represented by Nahm (No.8), Issaya Siamese Club, rising 20 places to No.19, and Eat Me at No.23. 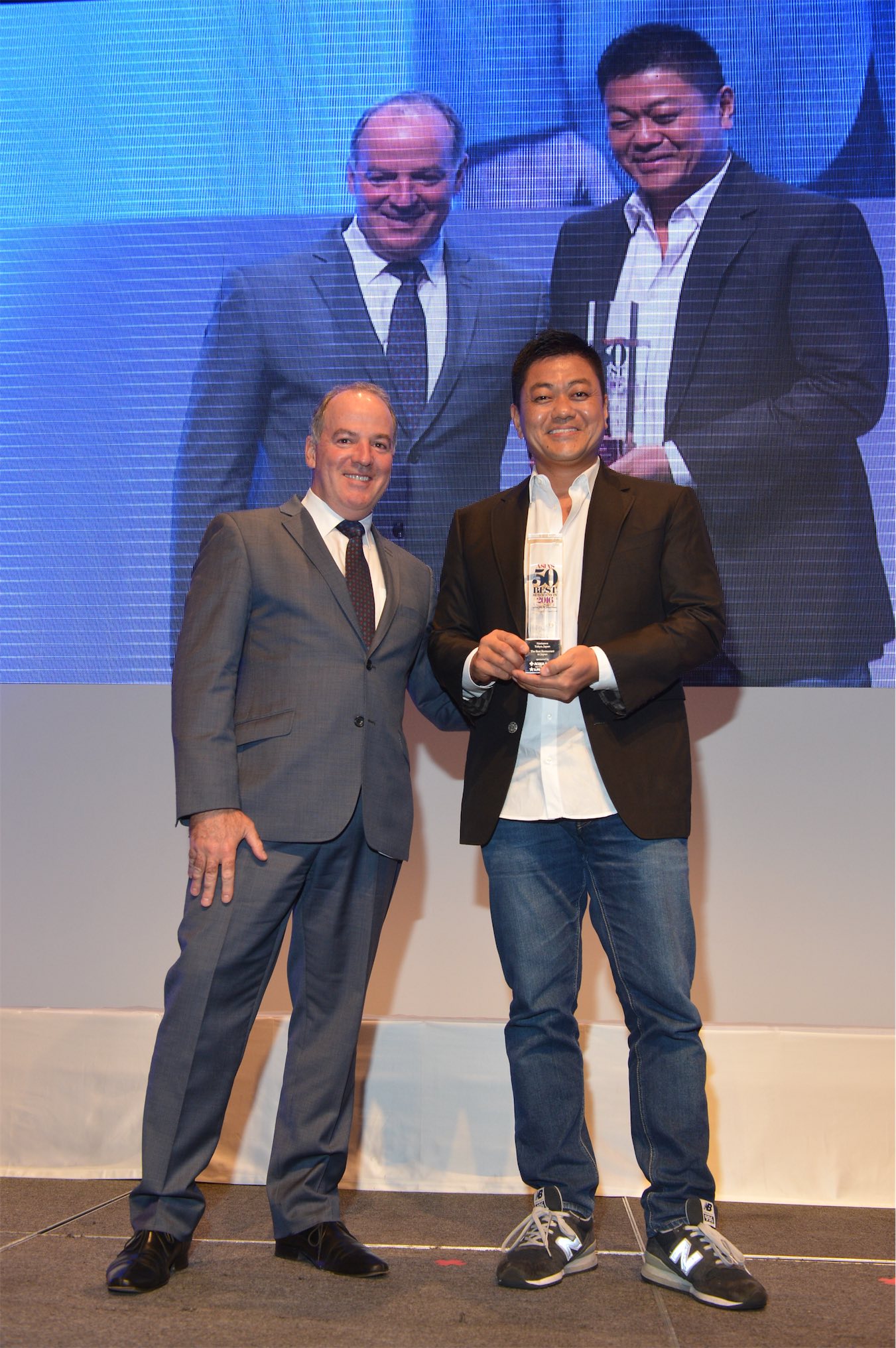 Narisawa (No.2) is named The Best Restaurant in Japan, sponsored by S.Pellegrino & Acqua Panna for a fourth successive year. Four of Japan’s remaining nine entries place within the top 20. Japan also welcomes three newcomers, namely La Maison De La Nature Goh (No.31) in Fukuoka, as well as Tokyo-based Den (No.37) and Kyoto’s Kikunoi (No.42).

Rising two places, Chef André Chiang’s Restaurant André (No.3) holds the title of The Best Restaurant in Singapore, sponsored by S.Pellegrino & Acqua Panna,for the fourth consecutive time. Extending his influence in the region, Chiang also impressed diners with his Raw restaurant in Taipei, which enters the list at No.46. Alongside familiar favourites Waku Ghin (No.6), Les Amis (No.12) and Burnt Ends (No.14), Singapore boasts two new entries: Corner House (No.17) and Wild Rocket(No.38).

Entering the list at No.15, Mingles in Seoul has double reason to celebrate. As well as claiming the Highest New Entry Award, sponsored by John Paul, the restaurant earns the title of The Best Restaurant in Korea. 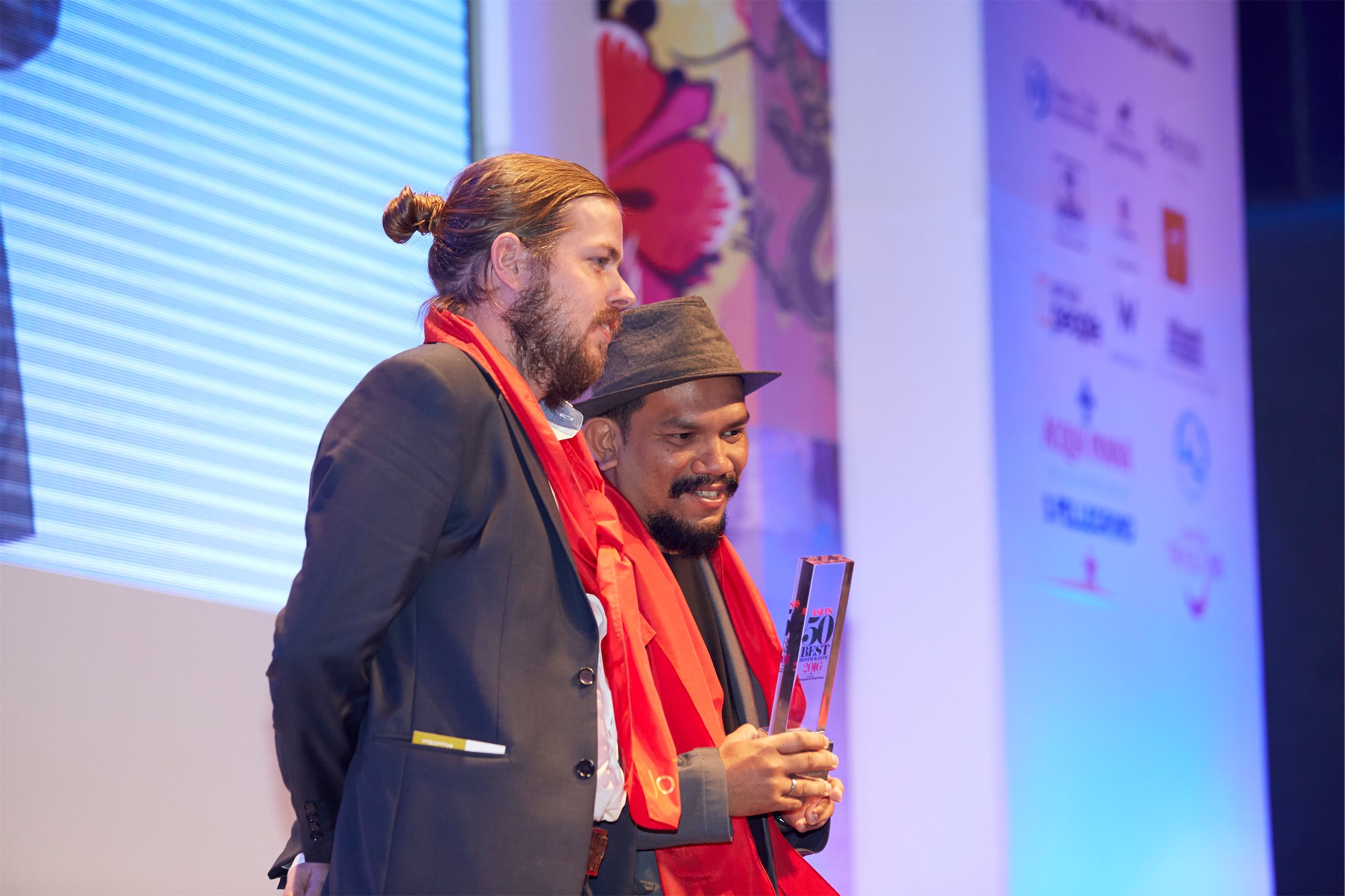 Best in the Philippines - Locavore

Singapore-born Cheryl Koh honed her skills in Michelin-starred restaurants in Paris, Dubai and Hong Kong before returning to her home city in 2013. Drawing on her experience as pastry chef at Les Amis, she launched Tarte by Cheryl Koh in April 2015, a retail concept in Singapore’s city centre that is part of the Les Amis Group. Using inspiration from her travels, Koh creates delicate desserts that showcase her classical training and creative instincts. 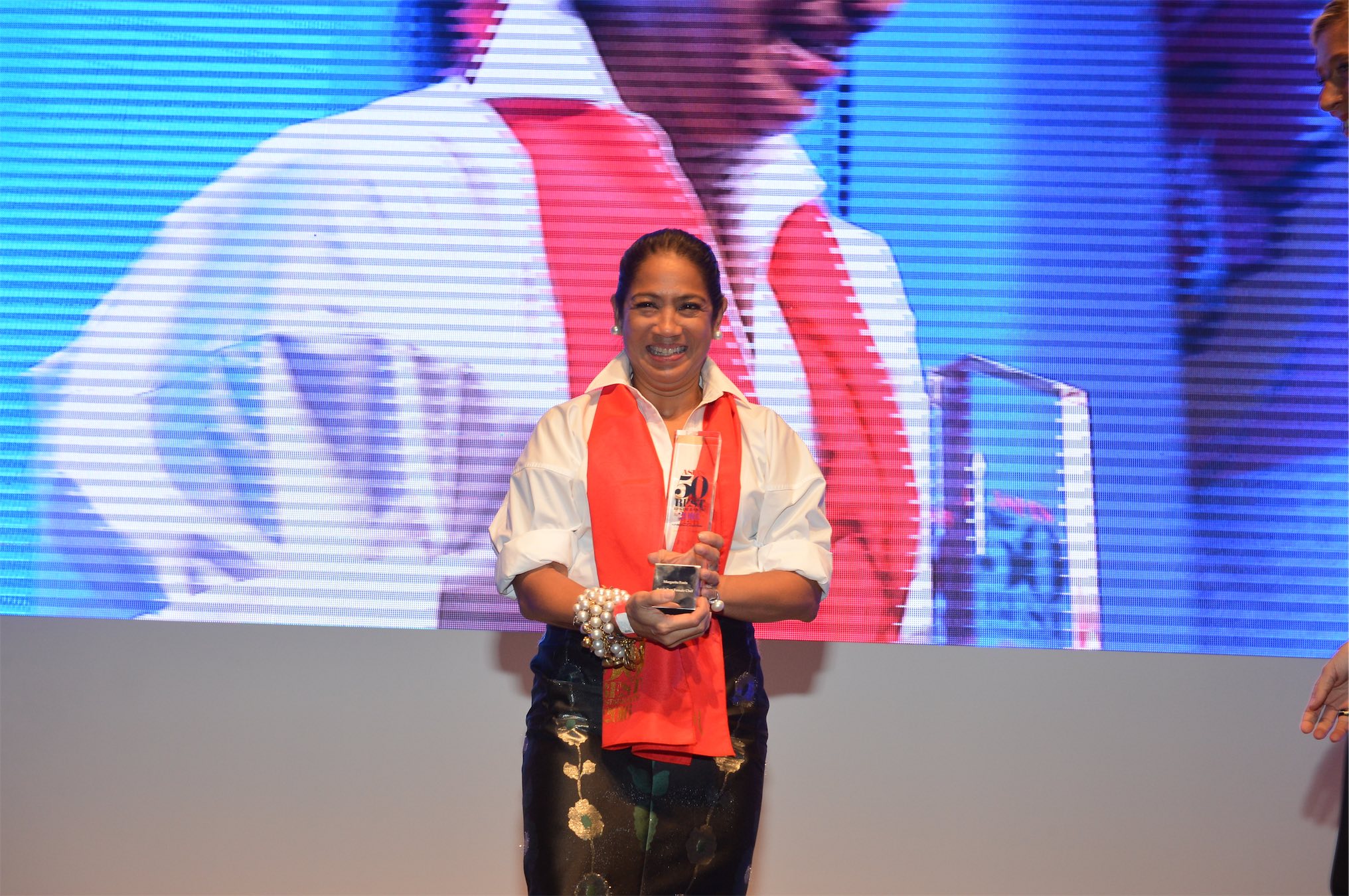 Other honourees include Chef Margarita Forés from the Philippines who is named Asia’s Best Female Chef 2016. Chef David Thompson of Nahm in Bangkok and Long Chim in Singapore are this year’s recipient of The Diners Club Lifetime Achievement Award.