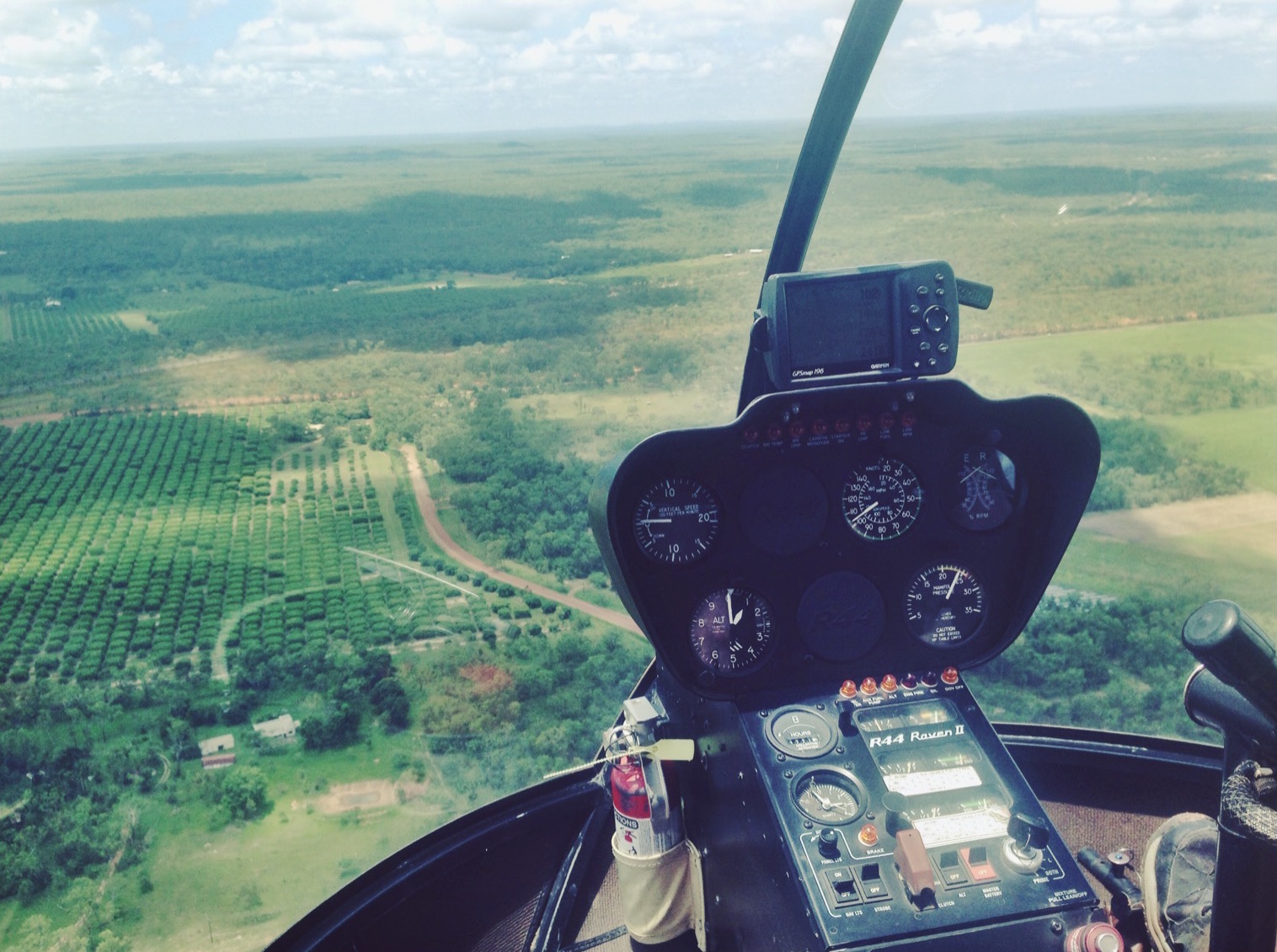 The upper parts of the Great Southern Land are teeming with hidden eating experiences that must be explored when in the area: