Where to Eat & Drink in New Orleans

To do when wining and dining in New Orleans: eat beignets at Café Du Monde, dine on étouffée and oysters at Royal House and drink champagne at 21st Amendment

New Orleans is the kind of place where it’s entirely acceptable to walk up to someone (anyone!) and talk about food. In fact, that sort of behaviour is welcomed, and the result is a town that leaves a distinct impression on all us foodies.

Beignets are famous, Creole food is famous and swing bars serving champagne and cocktails are famous, so it’s important to know where in this lively city to go for the best of these three icons of NOLA's culinary scene. 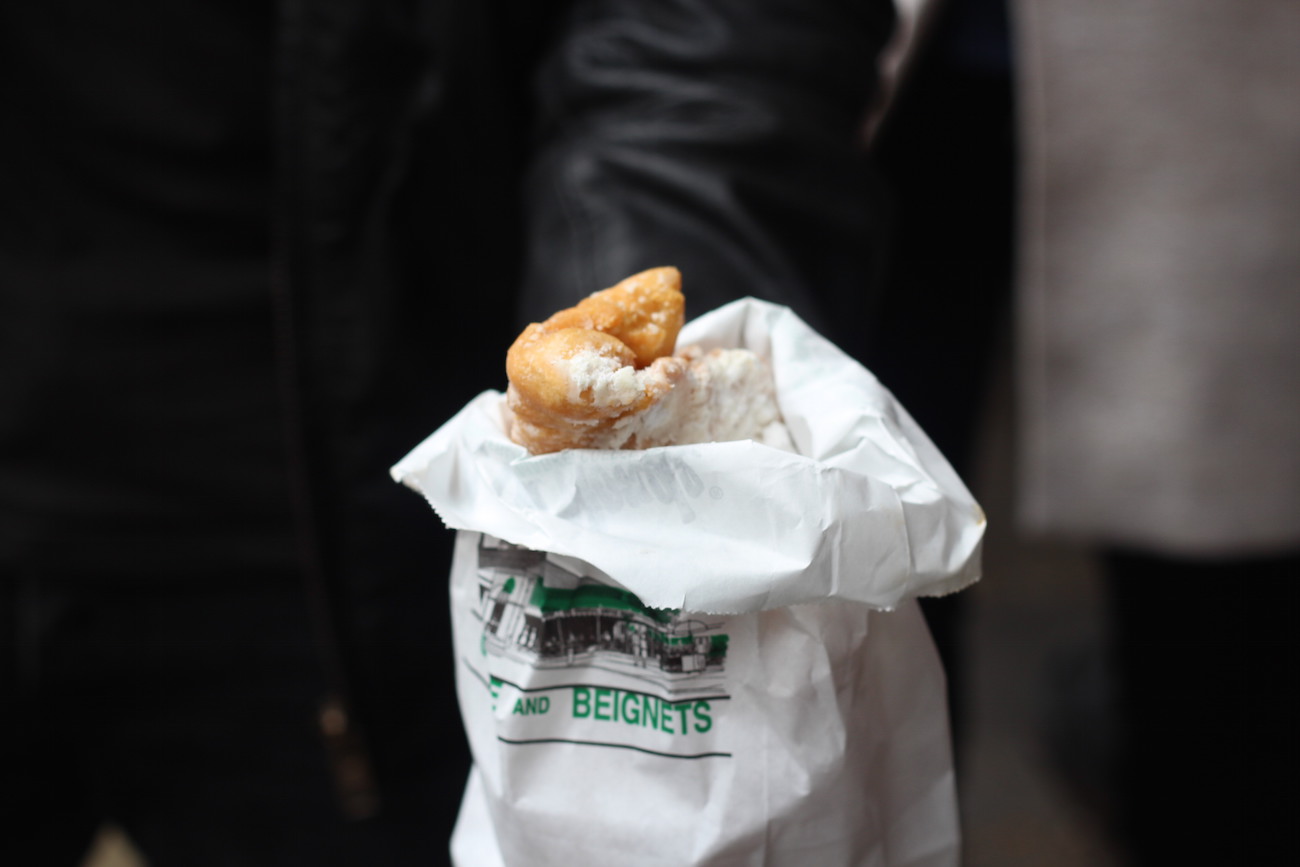 If white powder really gets you going (easy there, tiger), Café Du Monde is your spot. These French fritters are in such high demand here that the icing sugar that is dusted aplenty on top of each batch covers the footpath as though it’s always a snow day. They’re made fresh to order, which makes the sizeable line worth the wait. Crunchy yet soft, and cooked in oil that tastes fresh every time, this fried dough is done best in New Orleans – to the point that then-pregnant Kim Kardashian was rumoured to have flown out to The Big Easy for one day, just for some beignets.

Creole anything + oysters at Royal House 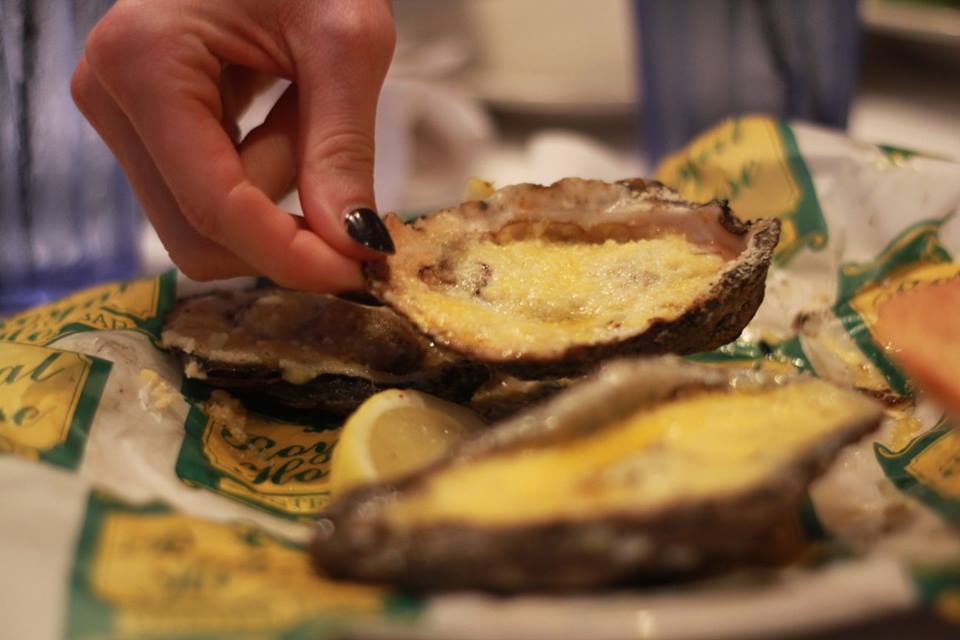 Crawfish étouffée, gumbo and crab claws in garlic-butter sauce are NOLA favourites that are well executed at this established restaurant, which was originally the residence of the historical Tortorici family. The family had the main floor of the residence converted into a café that even survived the hurricane of 2005. The oysters we tried here were surprisingly outstanding, as we didn’t expect to like oysters that are so far removed from their au natural state, but these local bivalves, smothered in Parmesan butter and grilled, are just briny enough that they’re recognisable for what they are but mild enough that they don’t clash with the sharp cheese. For dessert, order a slice of the banoffi pie with its thick and chewy graham cracker crust. Anticipate lines at Royal House, along with the friendliest staff in a city full of friendly people. 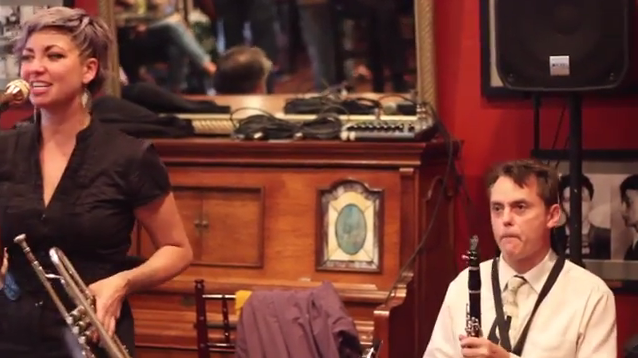 The French Quarter's 21st Amendment cocktail bar is a nod to the Prohibition era of US history. Throughout the 1920s, the mafia thrived and speakeasies like the 21st Amendment were the norm to facilitate the serving of then-illegal alcohol. On 5 December 1933 (referred to as Repeal Day), the 21st amendment to the US Constitution repealed the 18th amendment that had once put Prohibition into force. In New Orleans it seems there is a bar with live music for every one visitor to the city, so it pays to know where to go when seeking the best dirty martini out there (or bottle of Krug if champers is your bevvy of choice).