Yardbird Turns 5 and Wants to Party

Join them at Fly, join them at Yardbird, but whatever you do, mark the 25th of June as a good one for a night out with some of the best quality humans and eats in this city. 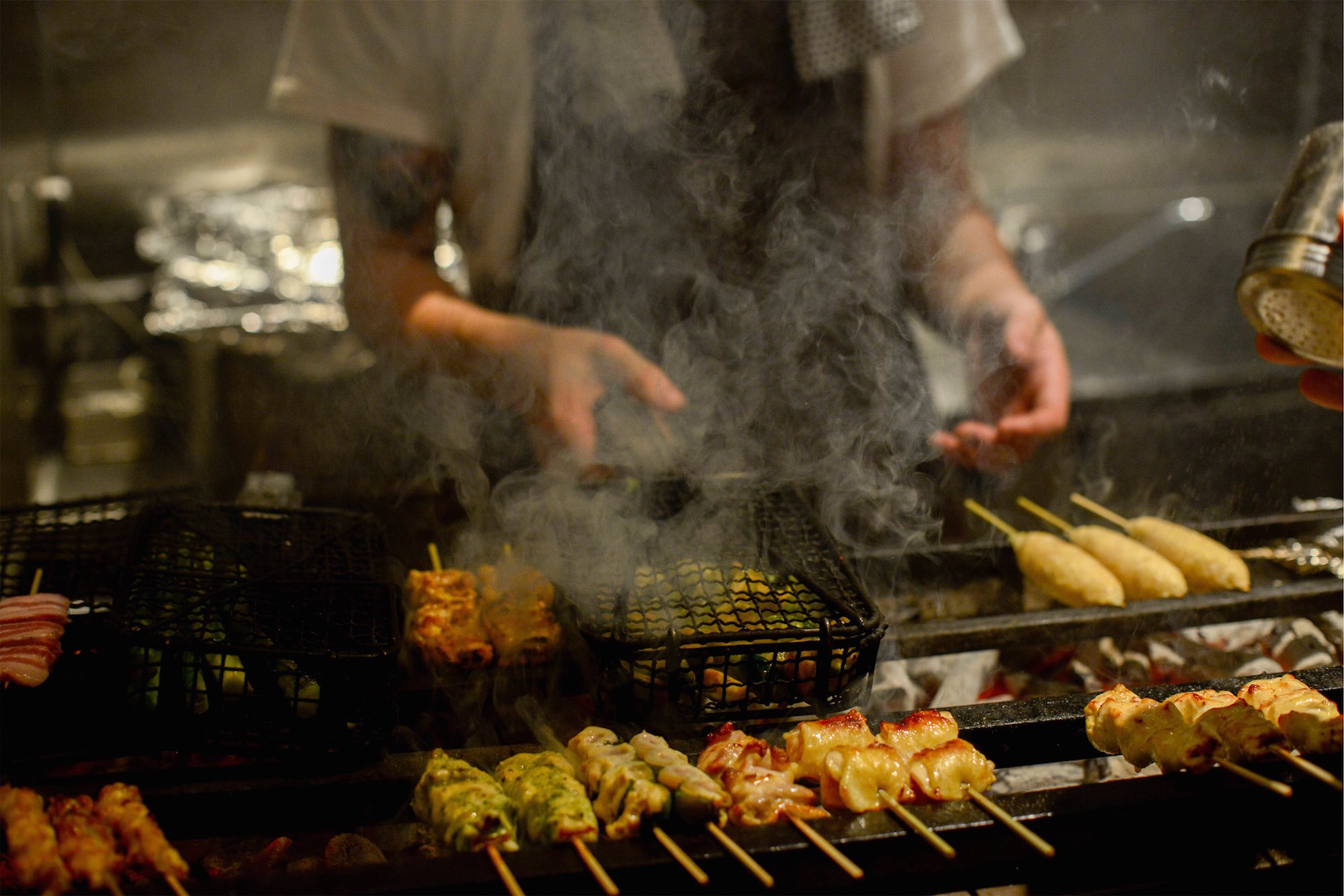 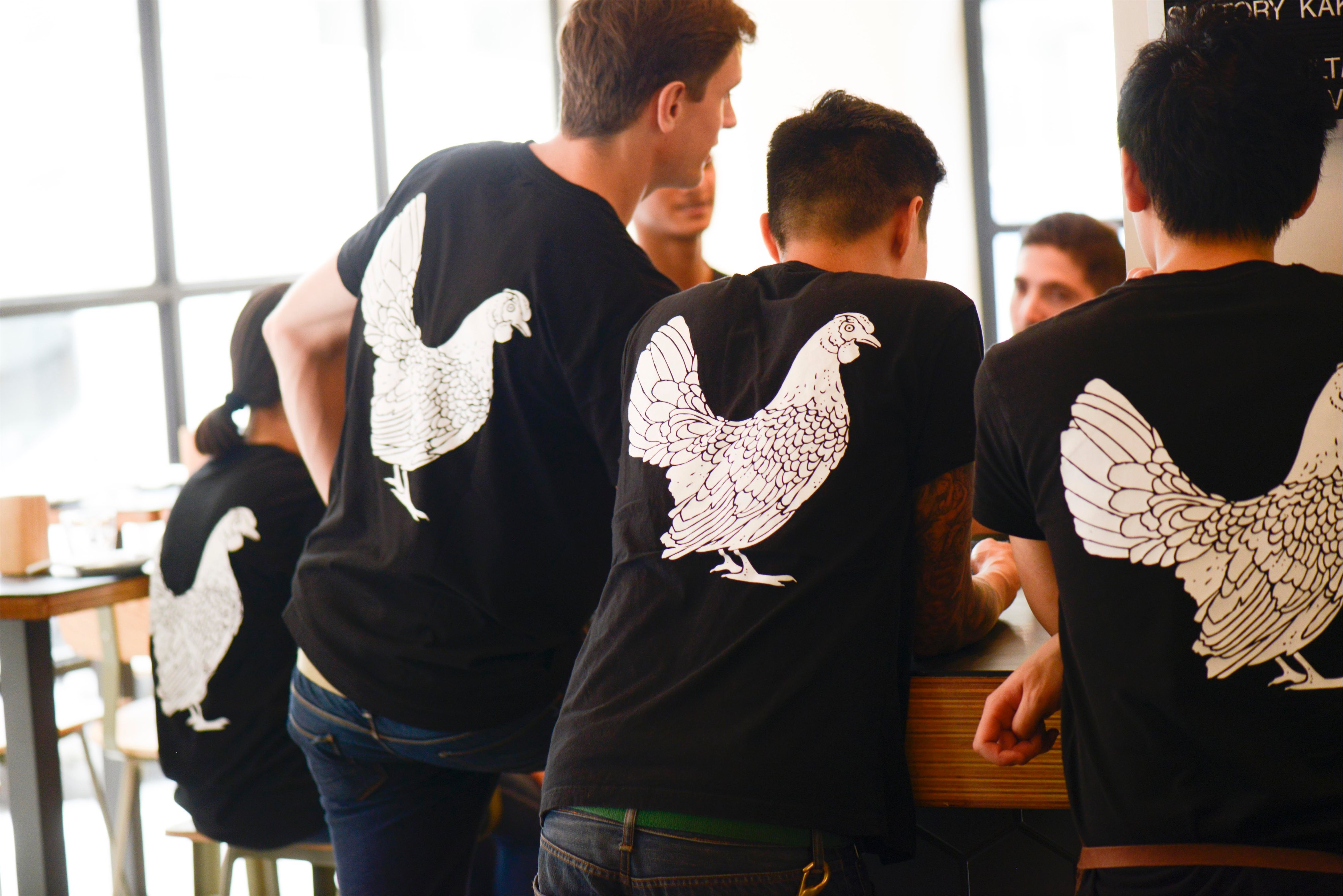 It's hard to believe, but Yardbird is turning a distinctly youthful five years old on Saturday 25 June, and flying in their friend and world renowned DJ, DJ Pump, who’s coming all the way from Canada to make sure that this event is one for the books. Here's a vid of him ripping some vinyl sans buttons:

Pre-party drinks and snacks will be at Yardbird from 10:30 p.m., but the official party will be at FLY. The $300 admission includes all-you-can-eat pizza and snacks and punch aplenty, and DJ Harold "Facemelter" Cabraic will spin. Not sure about you but we love a good facemelt. Count us in. 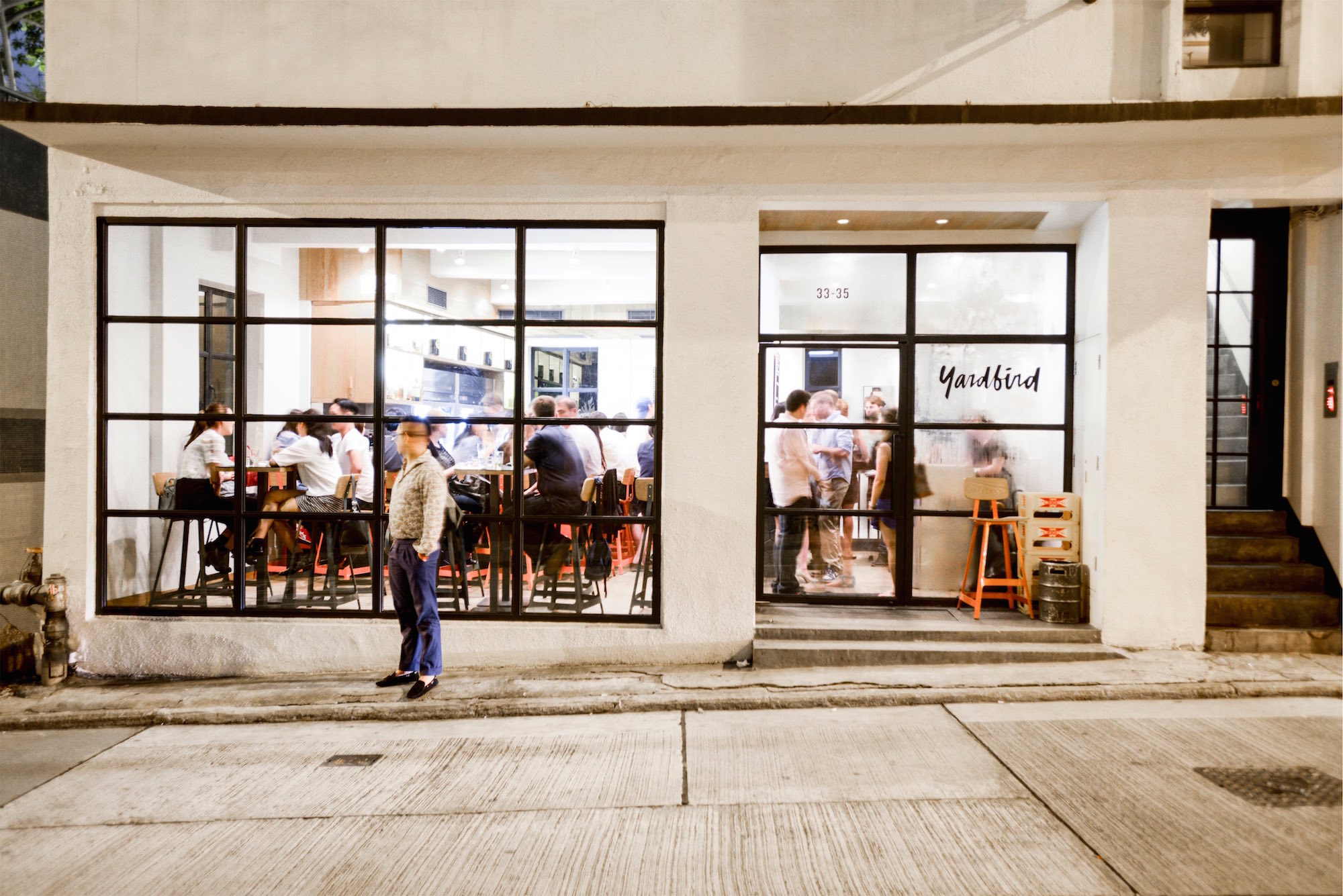 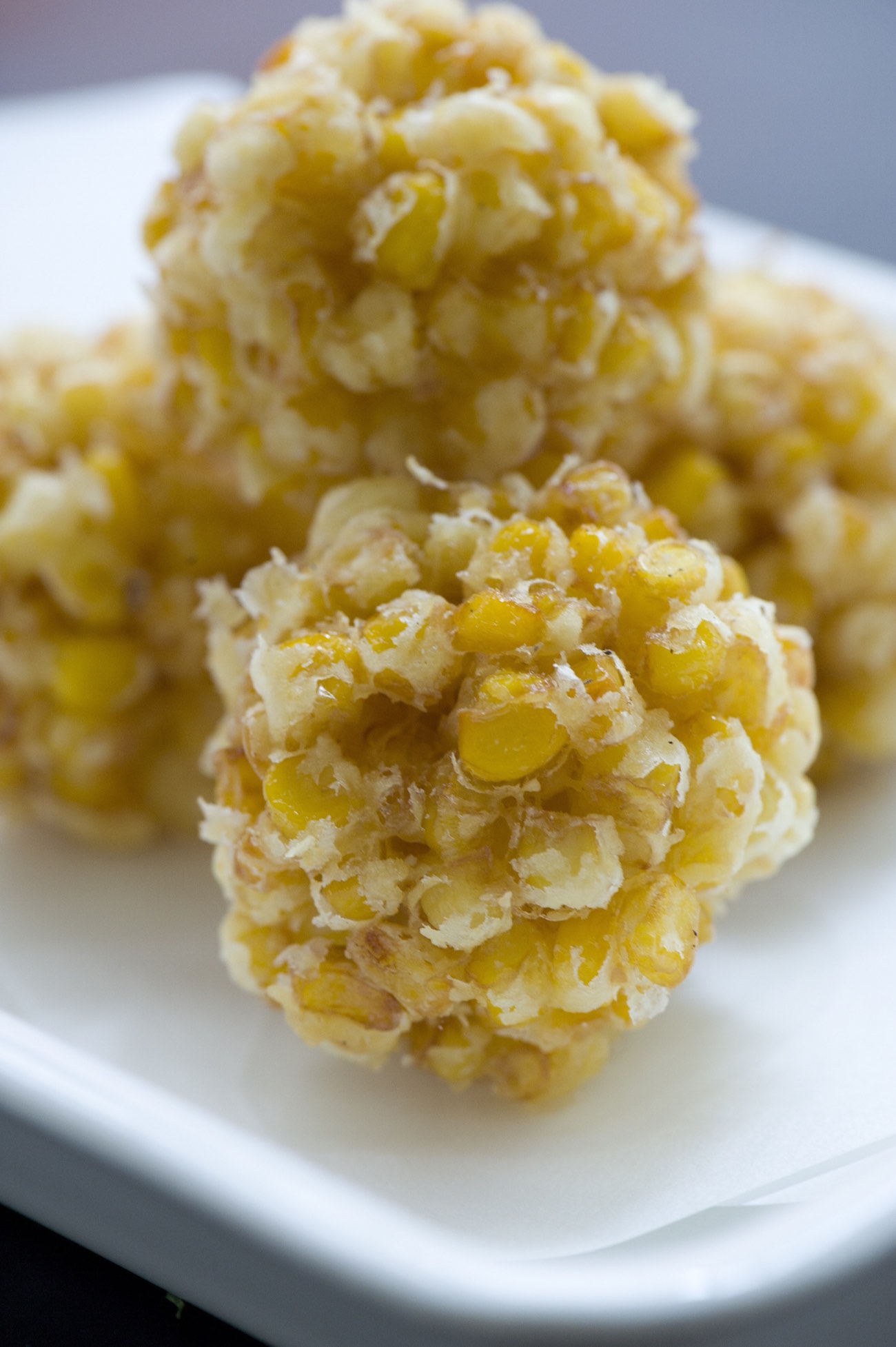 How much: $300 at FLY, which includes 2 drinks and 2 shots. Beer and snacks at the Yardbird pre-party are free.

DJ Pump: Over the years, Pump has shared the stage with the likes of A-Trak, Diplo, DJ AM, Grandtheft, Keys NKrates, J Rocc, Jazzy Jeff, DJ Premier, The Roots, A Tribe Called Quest, De La Soul, Public Enemy and SnoopDogg, among others. When he’s not keeping dance floors moving behind the decks, he is also an accomplished producer, known especially in the DJ community for his edits and remixes that bring some of that unmistakable DJ Pump flavor to any set.