Full of delicious food and a supported art community that surprisingly seems to come from the top down, Beijing sneaks up on you in a way that country music might, and by the end of a stay here, it’s a place you might prefer to the typically favoured Shanghai. People love to hate Beijing in the way they love to hate Fox News, wallowing in the conflation of pollution and a dystopian messaging and online environment that hinders everything but WeChat.

Set over a sprawling 16,500 kilometres, Beijing is the apple of China’s eye, and the political institutions that govern it have big dreams for the city. Just a year ago, the Chinese government announced 'plans to make Beijing (current population: 20 million) the centre of an 82,000-square-mile megacity called Jing-Jin-Ji that will eventually have 130 million inhabitants.' This initiative would make it more populated than the entire country of Japan by roughly three million people, according to Business Insider. Big dreams mean a big appetite, and the capital is teeming with dumpling, bikes, rooftop bars, Didi drivers (the Chinese version of Uber) and Peking duck, in that order. Here’s where to eat if you’re in town for 48 hours:

Stay: Japanese architect Kengo Kuma is responsible for fusing Japanese minimalism with a modern art focus at The Opposite House in Beijing. In addition to being visually stunning and populated with competent, warm staff, it’s 12 minutes' walk from Tuanjiehu metro station and bang in the middle of  the Chaoyang entertainment and business district. Rooms average HK$2,000 per night. 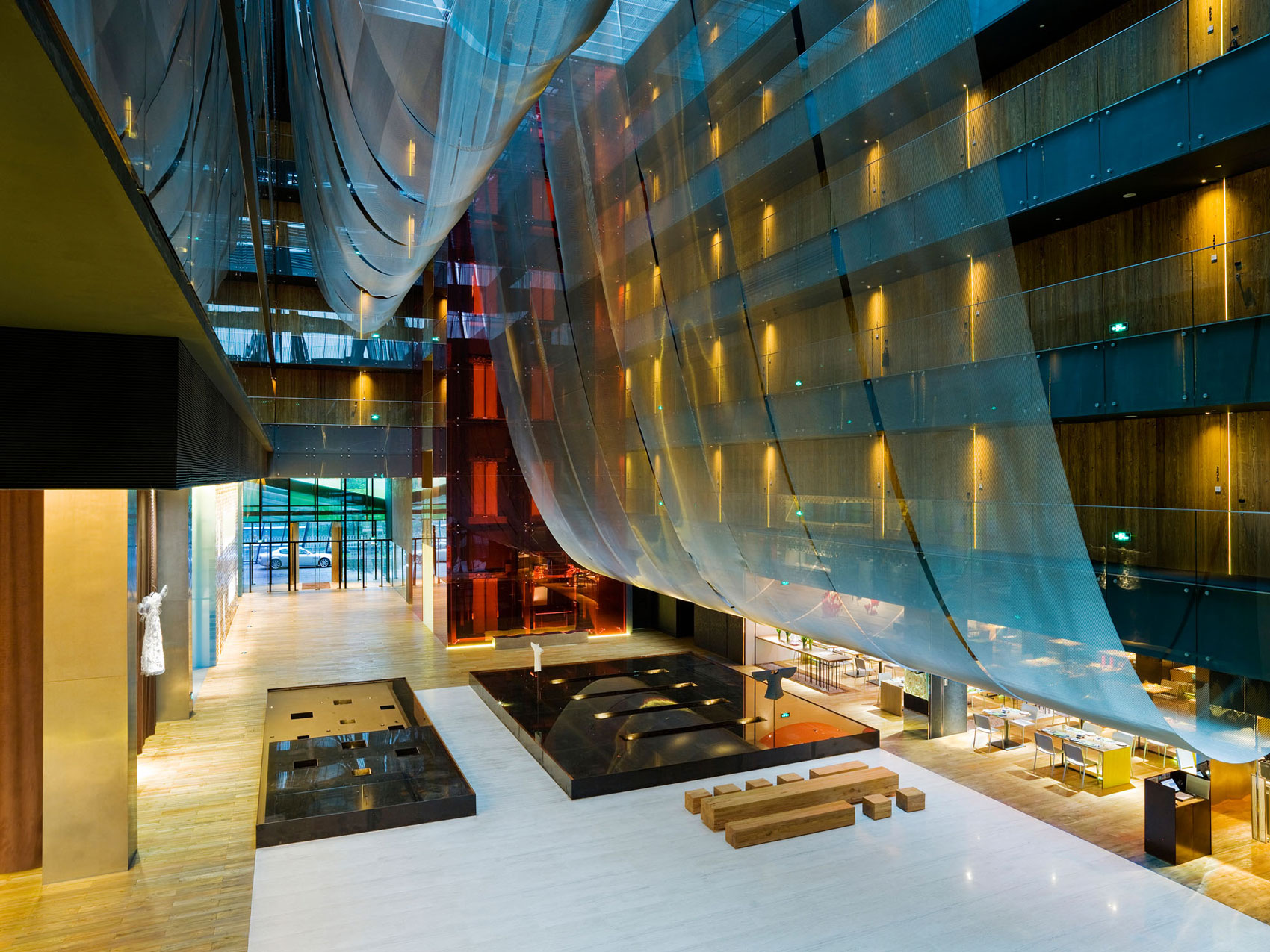 Have a simple breakfast of youtiao (Chinese fried crullers) and hot, fresh soy milk that can be eaten separately or torn and dunked into the soy milk. The year 1937 was a good one for Nanlaishun (南來順飯店), and it has been there ever since. It’s best to go early for the freshest serves. 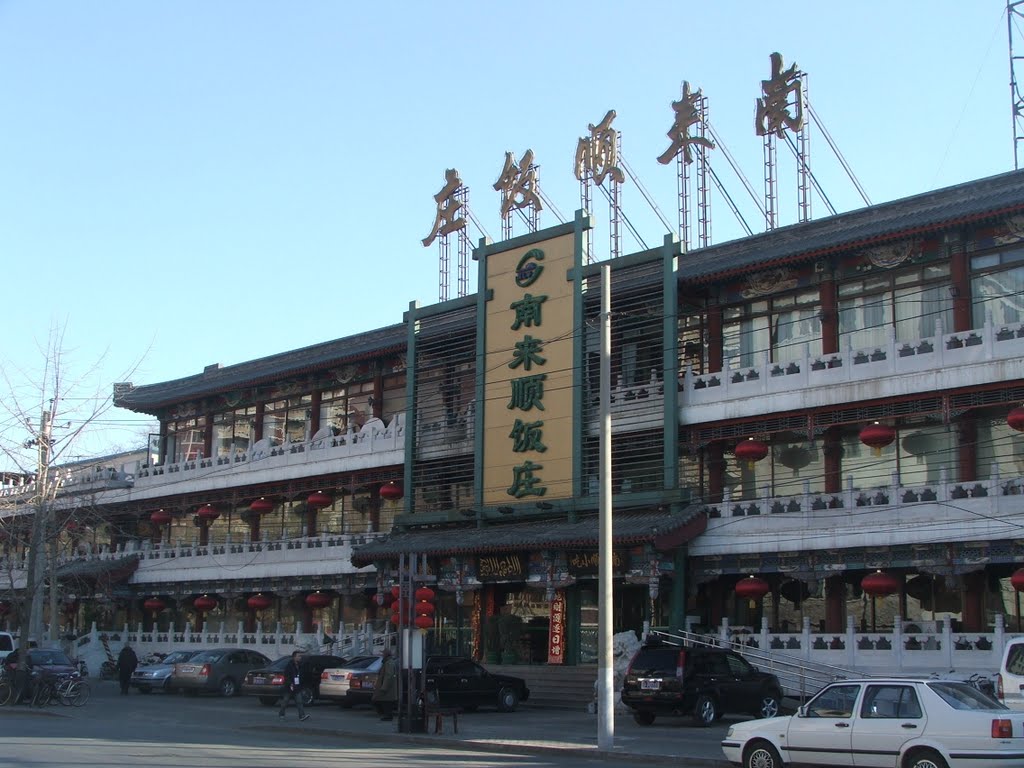 Let them eat dumplings! Whether it’s the delicate wrappers, the pungent chilli oil or the fact you can eat 500 of them for the same price as a beer in most capital cities, they’re even customisable here by colour (orange, purple, green or white dumplings are hued by natural dyes made from carrot, tomato, purple cabbage and spinach). 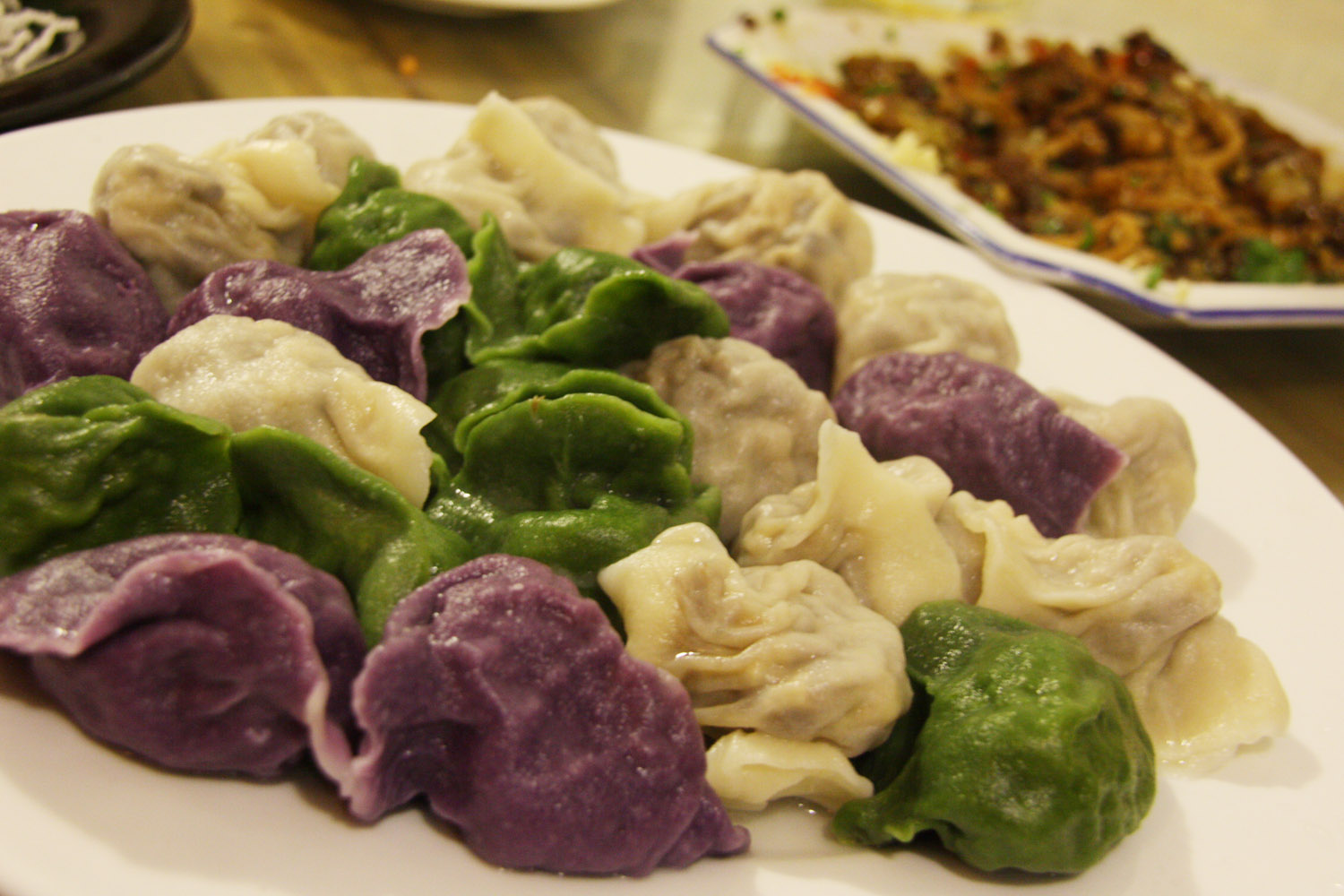 For Peking duck that is equal parts crispy and tender, savoury and sweet, and the best dim sum deal in the city, dinner in this opulent basement restaurant is memorable. The cocktails are also consistently balanced, and there are dishes on the menu that do the nation proud when it comes to raw ingredients and flavour. A favourite is the local walnuts and Chinese toon with olive oil. 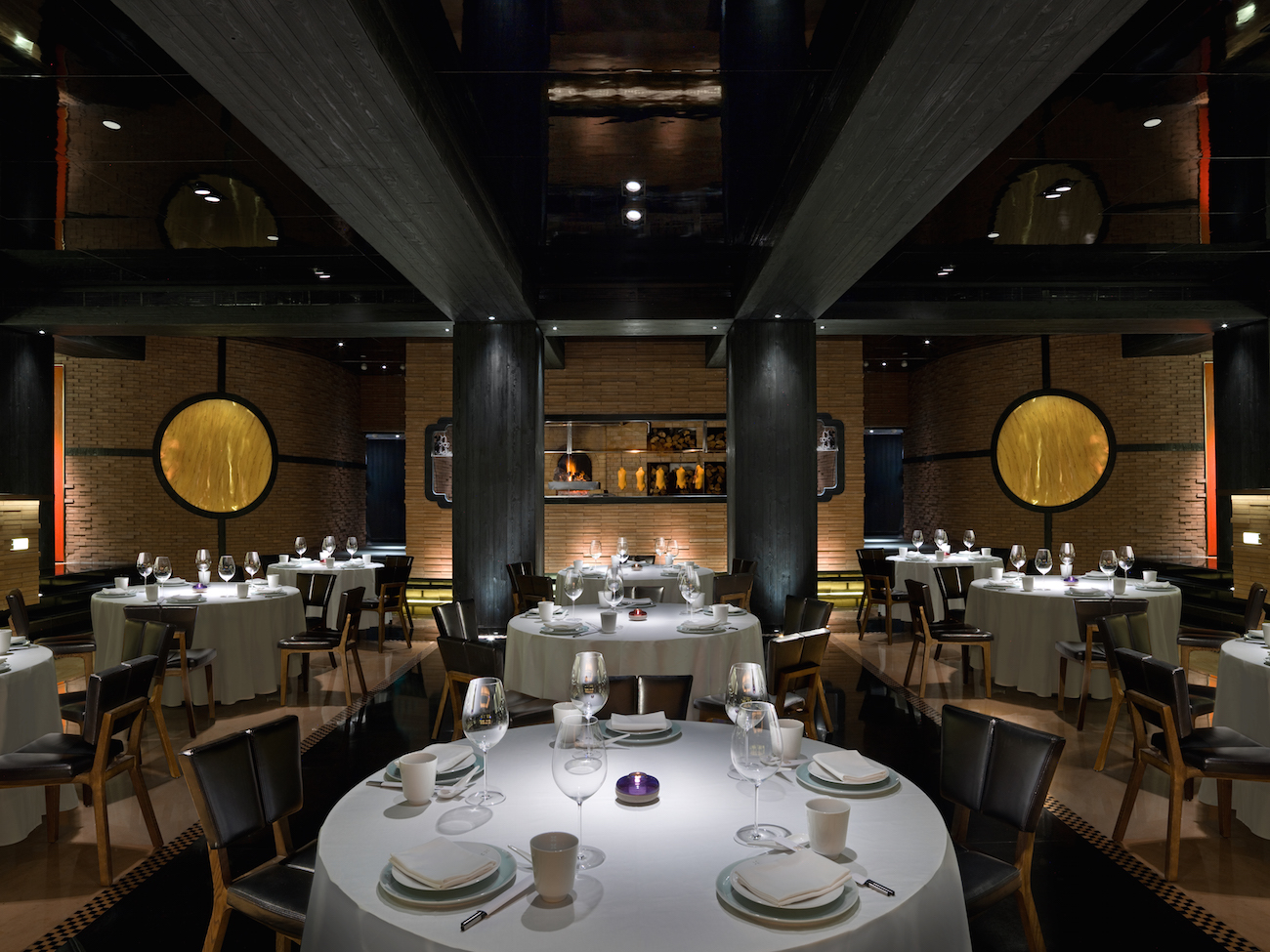 You’ll need a password to access this posh drinking den that features the likes of an aged Manhattan, served in a chilled tankard that’s sat in a wooden box and puffed full of smoke – not to mention the sous-vide oolong-infused bourbon. This place could be kitschy, but it’s not; it’s magnificent and immersive and worth the price tag that sits a little higher than that of its peers. 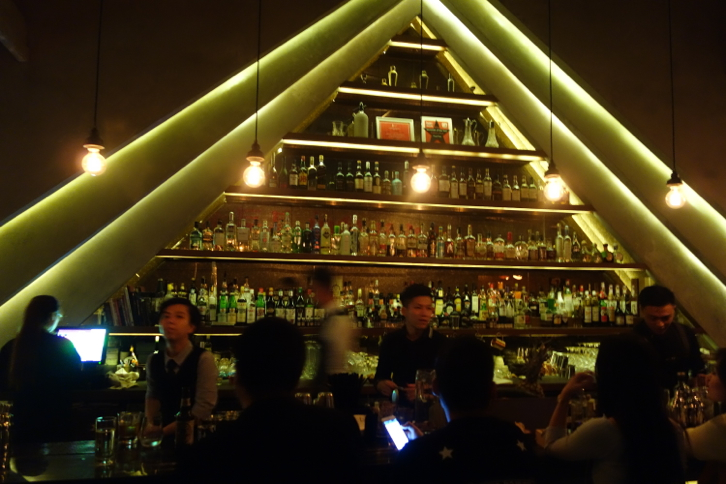 9am: The Opposite House

There are two things you absolutely must order here: the crispy, chewy, intensely savoury jianbing pancake and the tofu with soybeans, mushrooms and punchy Sichuan pickles. The fresh juices and smoothies, yoghurts and whole honeycomb are also impressive. 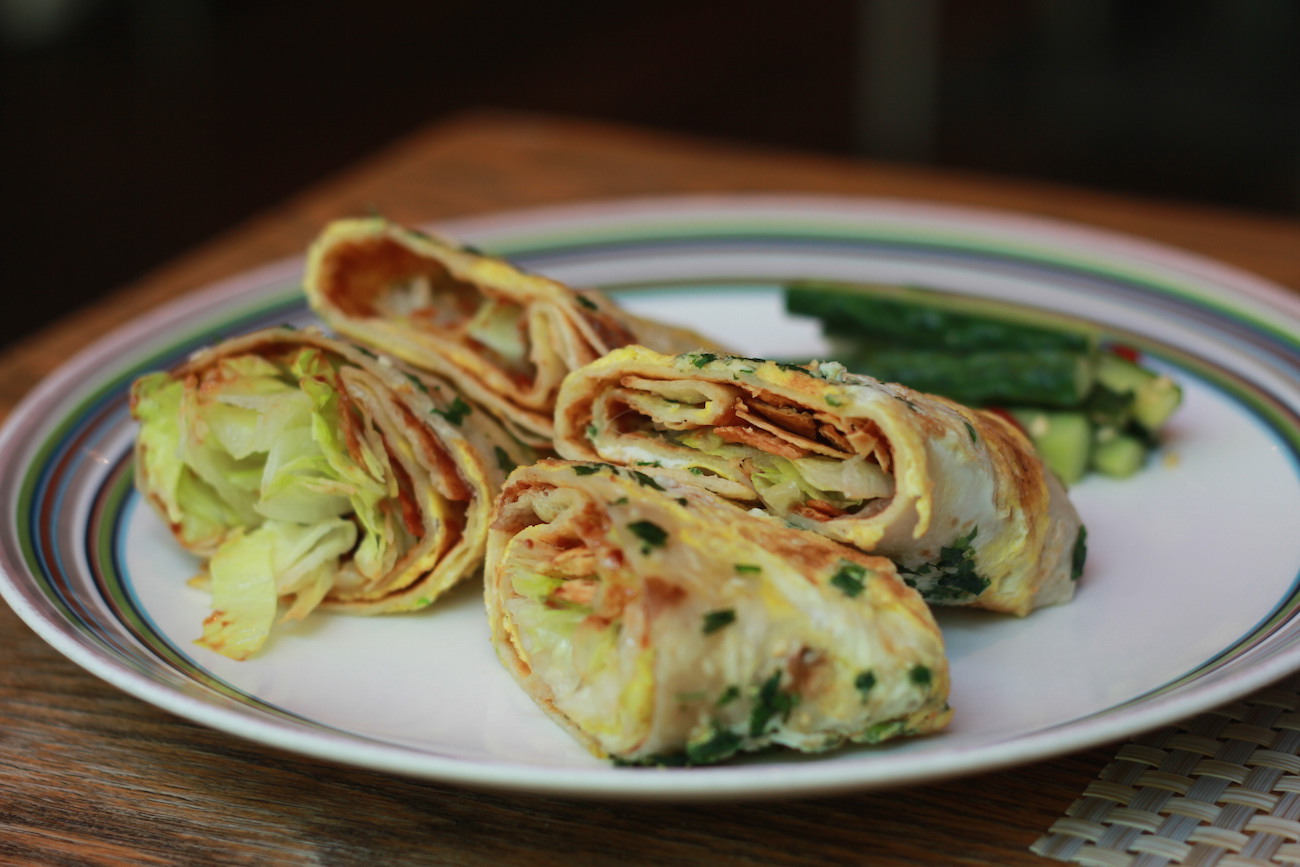 Duck restaurants are ubiquitous in Beijing, and the alluring scent of wood fire indicates the best. The moist, flavoursome meat and crispy skin go without saying at this restaurant, which sits as part of the 1949 Hidden City dining complex. Have it as part of a tasting set that includes duck and non-duck dishes, but definitely order the original whilst here: roll that pancake, smear the plum sauce and heap on the spring onion into a delicious and hype-worthy morsel. 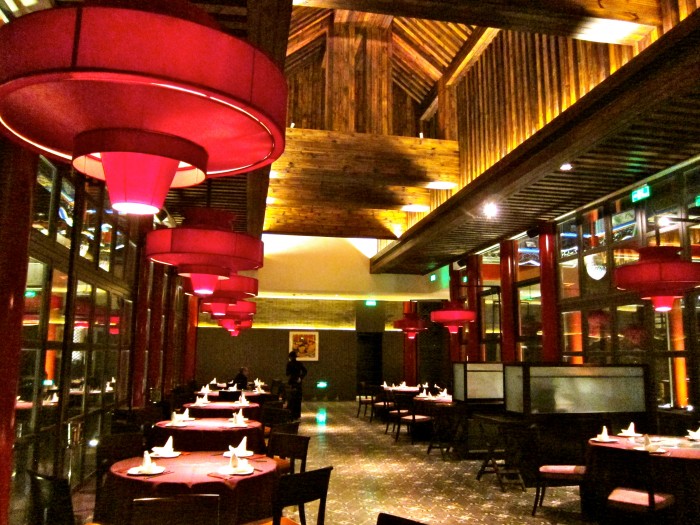 Beautifully presented vegetarian food with a focus on organic produce. Going one step further than the more traditional Buddhist fare, King’s Joy serves wine and is known for some of the best service in the city. The eight-course set meal is the way to get the most out of the experience. 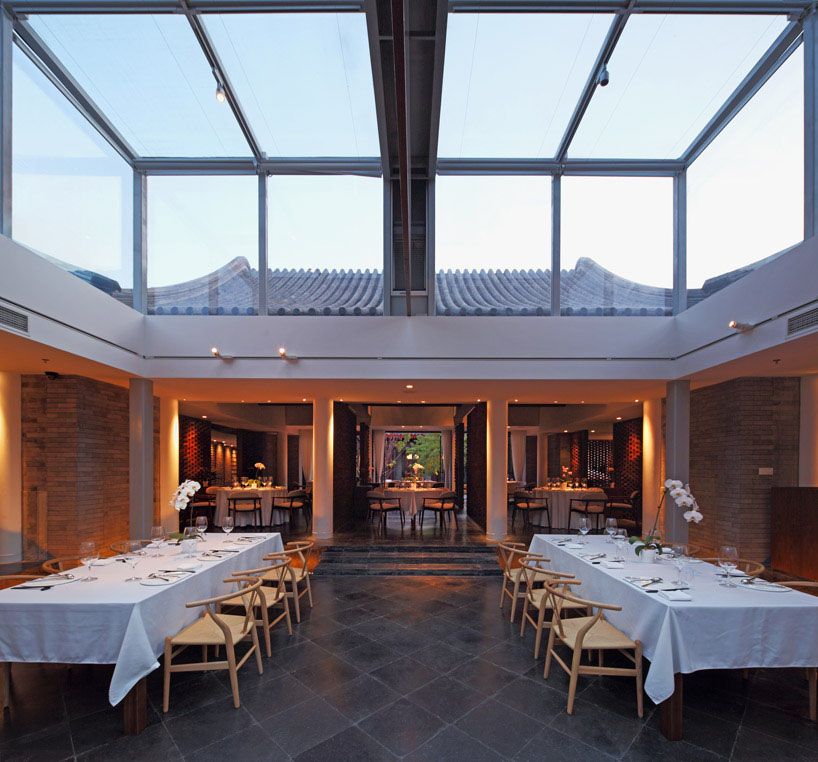 In the labyrinth of this smoggy city is a hutong bar that has made a point of ensuring that guests can stop and take a breath. Considerate. The bar is equipped with air purifiers, and on high-pollution days regulars will get a notification through their WeChat to the tune of 'kill your liver, not your lungs; breathe clean air while you drink.' The martinis are the stars here, as the bar is based around the clever deployment of in-house-made gin and vodka in its cocktails, hence the moniker. 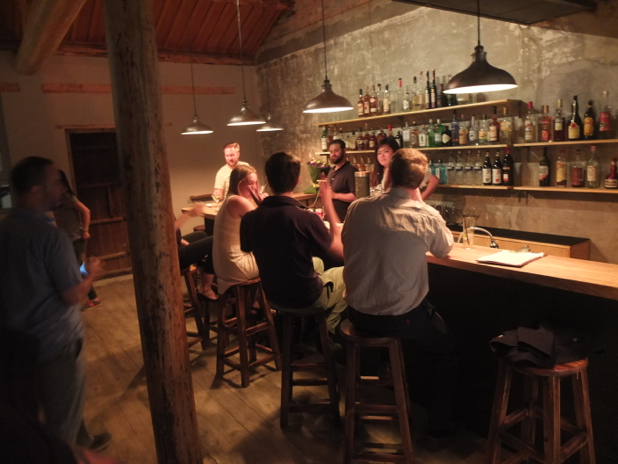