How South-East Asian Food Grew Up

For years regarded by many as the stuff of street stalls, takeaway joints, and comfort food, South East Asian cuisine is now coming of age with a new generation of sassy, stylish restaurants to rival the best European offerings.

While the early waves of Thai, Vietnamese, Indonesian and Malaysian eateries in Hong Kong and other world cities tended to be borne out of necessity for families building their lives in foreign climes, a new generation of chefs are keen to showcase and experiment with traditional dishes and styles.

This combined with a more adventurous, well-travelled diner with a more nuanced understanding of regional flavours has lead to a flurry of new, more grown up restaurants: such as Chachawan and its Issan cuisine from Northern Thailand, Tri's fine dining approach to Balinese styles, or Le Garcon Saigon, which combines traditional Vietnamese dishes with a hint of French cooking techniques. 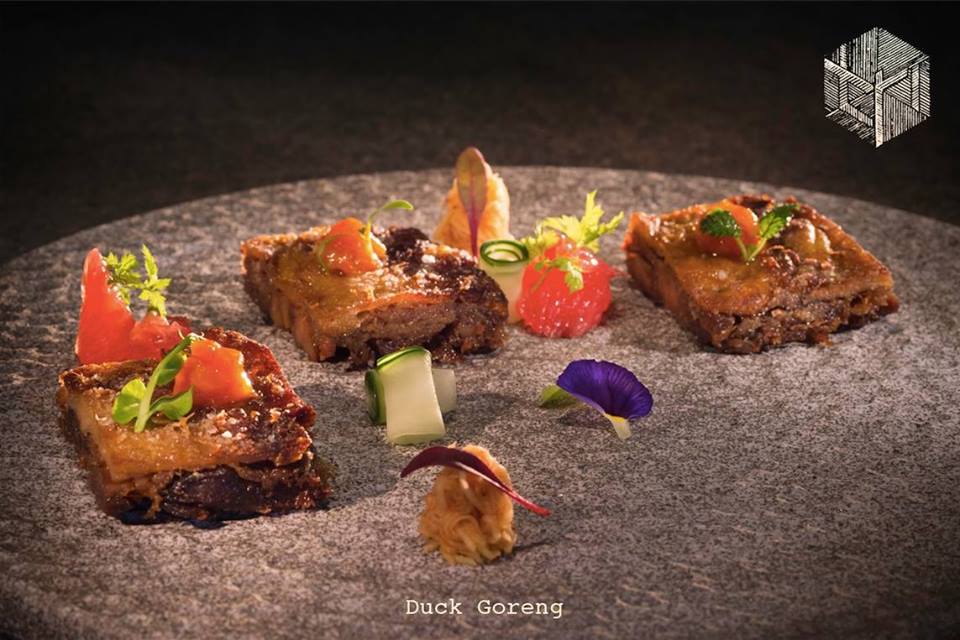 Maximal Concepts' Russell Doctrove, chef at Fish & Meat and Limewood says: "I think that there is demand to showcase dishes from the various regions within those countries. Chachawan was one of the first Thai places to open up in HK with a focus on the Issan northern region and they have managed to continuously be successful without a pad thai appearing on their menu."

The grand opening of Potato Head's Kaum, an adventure through Indonesia's rich and varied culinary culture, shows how far things have come from a greasy Nasi Goreng in Styrofoam boxes. "Indonesia is a large archipelago consisting of more than 17,000 islands and more than 600 ethnic tribes," says Lisa Virgiano, adding: "At Kaum we are very conscious that if we want to paint a true picture of the diversity of Indonesian flavours, we must be able to embrace the whole of Indonesia – from Sabang in Aceh to Merauke in Papua."

People's expectations have risen, explains Yenn Wong, chief executive of JIA group, which owns venues such as 22 Ships, Duddell’s, and Chachawan. "Dining has evolved," she adds. "Customers want an ambient space where they can relax and enjoy great food, wine and service with friends and family. "It’s difficult to replicate that in a street stall or takeaway setting, which is why these popular SE Asian cuisines have taken on more intentional concepts." 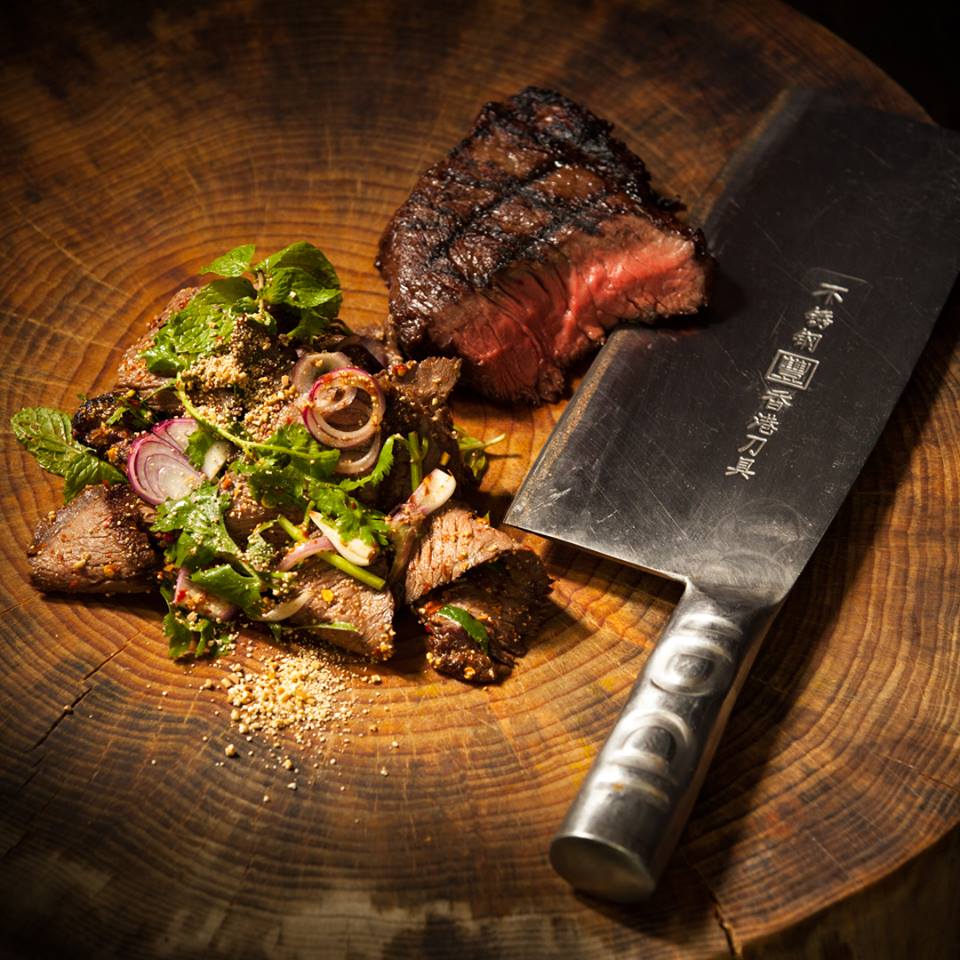 Travel too is fuelling demand from diners for more innovative menus, beyond the standard Thai curries, or pho from Vietnam. Diners have visited far flung regions and begun to explore the culinary heritage of nearby Laos and Myanmar and restaurants need to keep up with this increased global knowledge. With tourism opening up in Cambodia - Khmer food is tipped to become the next big foodie trend.  "Cambodia and its cuisine are gaining worldwide recognition. Food is part of a country’s culture, and to be able to share this is the greatest gift," says Chef Sophat, who cooks and teaches classic cuisine at Song Saa Private Island, off the country's south coast. Wong agrees: "As travel becomes cheaper and South East Asia more accessible, people are looking to have some of those favourite dishes when they return from their holidays. We found with Chachawan - there is a little bit of familiarity, it was easy to encourage guests to try some of the dishes they hadn’t heard of before." 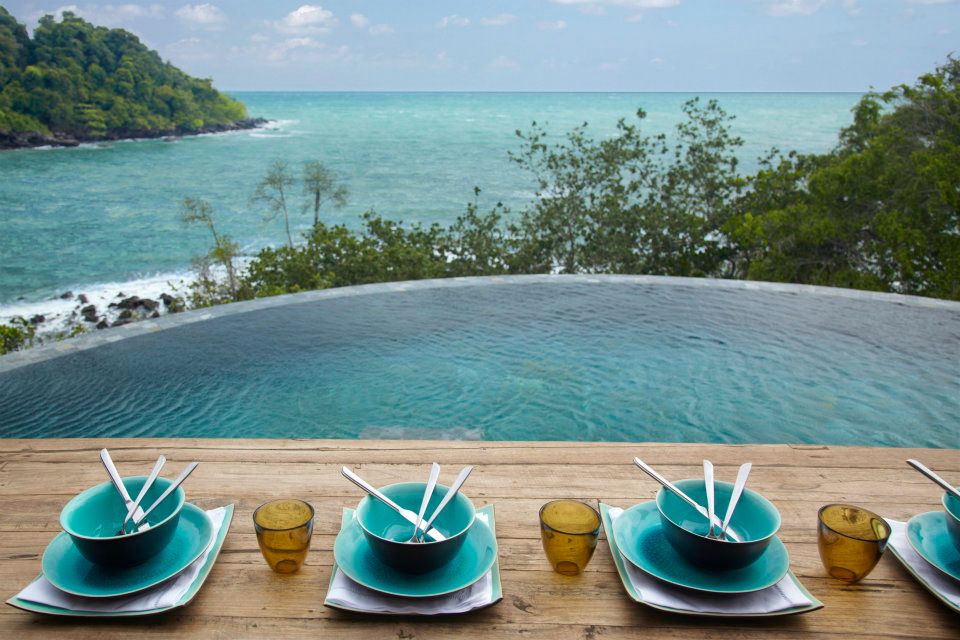 This visual age where meals are usually photographed before they are tasted and venues critiqued on style as much as what is on the plate is also changing restaurateurs approach.  "Increased demand for new regional offerings has been spurred on by consumers travel patterns as well as through social media such as Instagram and Facebook," says Doctrove. Now people want to dine in places that embody the experience they had in the country, from the decor and furniture down to the lighting and tableware.

Le Comptoir Group's Tri in Repulse Bay has interiors that evoke Bali at its best - bamboo is everywhere, a vast reconditioned tree trunk forms the main bar, and there are beautiful wicker hanging seats to add to the holiday vibe. Designer Elora Hardy explains: "People now crave unique experiences that either transport them to or connect them with a place in a deeper way."  Virgiano says Kaum is designed with "details that will transport diners to Indonesia" including ceiling panels crafted by the Toraja, South Sulawesi’s mountainous ethnic group. 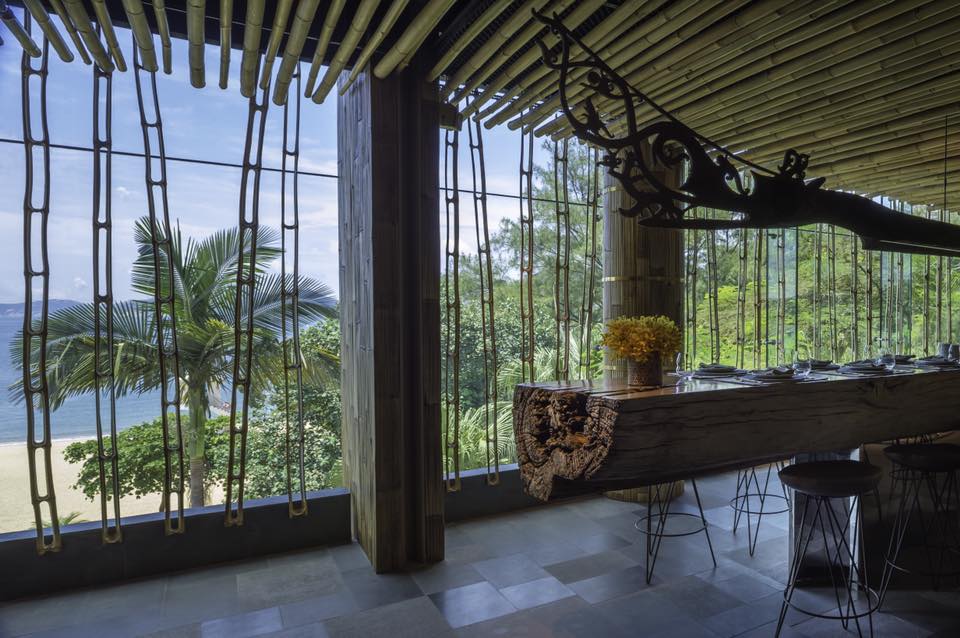 The success - and Michelin star - of places such as New York's Uncle Boon's or Hong Kong's Mak Mak show there is still a place for traditional spicy salads, curries and noodle dishes - it is the execution that is different. Family recipes have been honed by well-travelled and sometimes Cordon Bleu schooled chefs, increased interest from diners in the provenance of what's on their plate means ingredients are cleaner, often organic, while the use of MSG now seems like a bad dream. There is renewed interest in historic cooking practises, often on show in open kitchens - an extra display of authenticity. 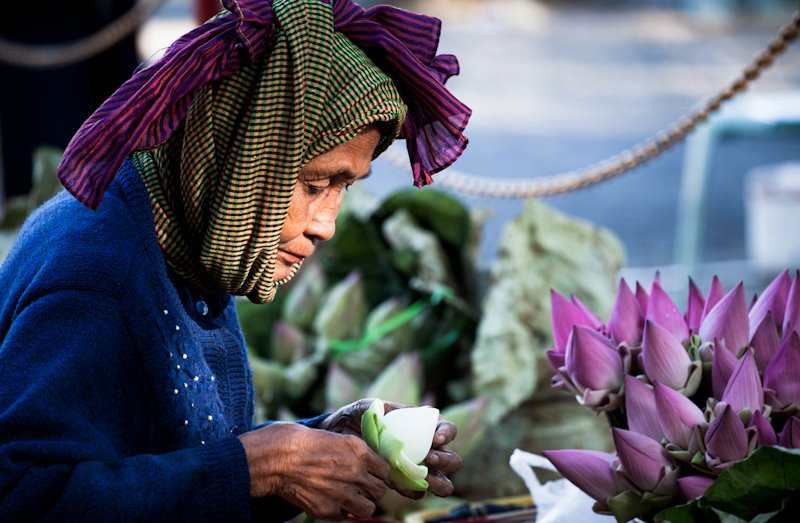 ** For more musings from LTThomas on food, travel or if you have a general #wanderlustforlife, please visit www.mylittleshopoftreasures.com.