A variation on the classic brownie, these brown butter blondies resemble chocolate chip cookies and offer a hint of nuttiness

What are blondies? Not many people here in Hong Kong have heard of them, but simply put, it’s a bar version of a chocolate chip cookie; call it the opposite of brownies, if you will. 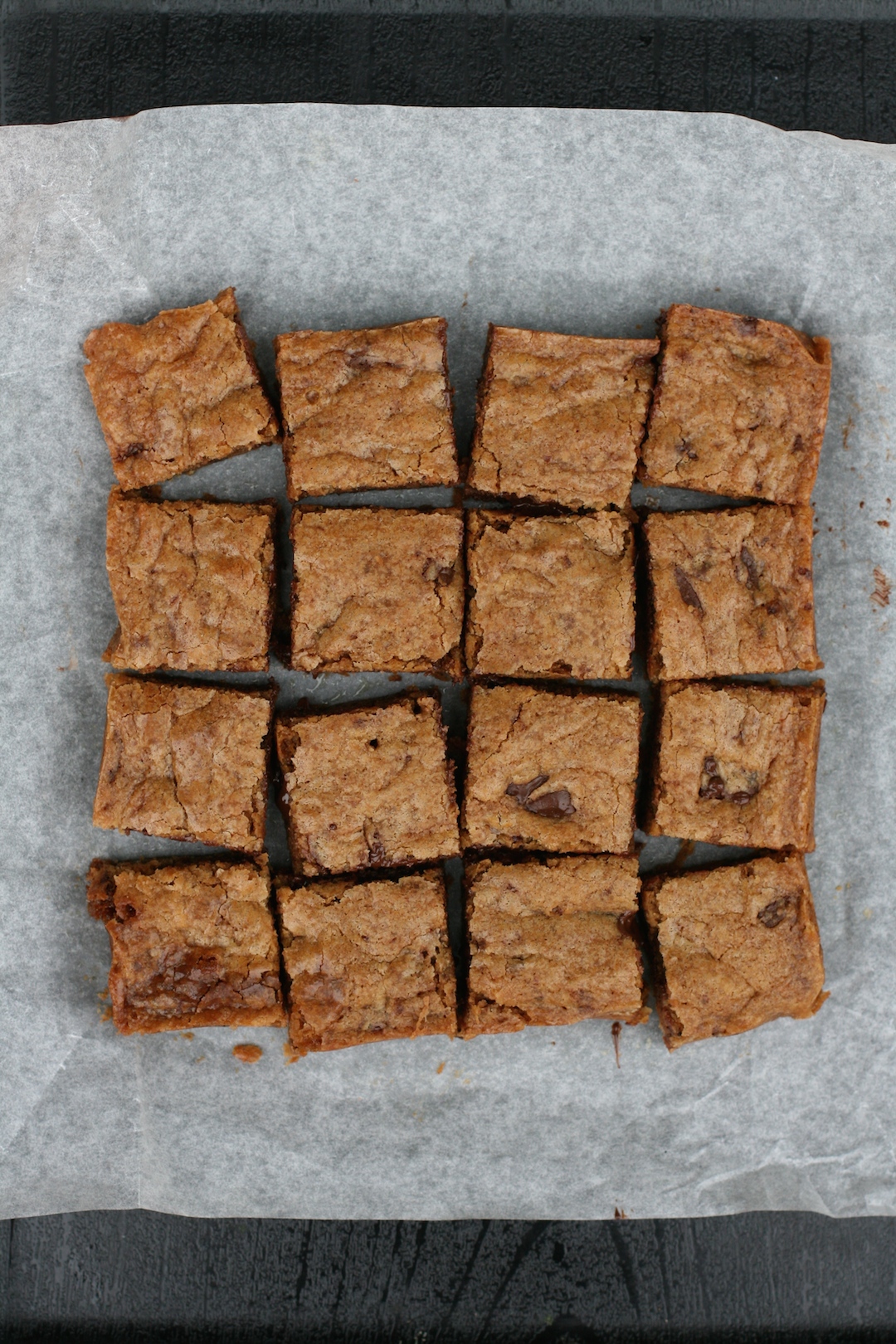 I first came across blondies when I was scouring food blogs for recipes. Originating from the United States, this confection has many variations, including white chocolate blondies, which include the addition of melted white chocolate, and congo bars, which often have walnuts mixed in the batter. 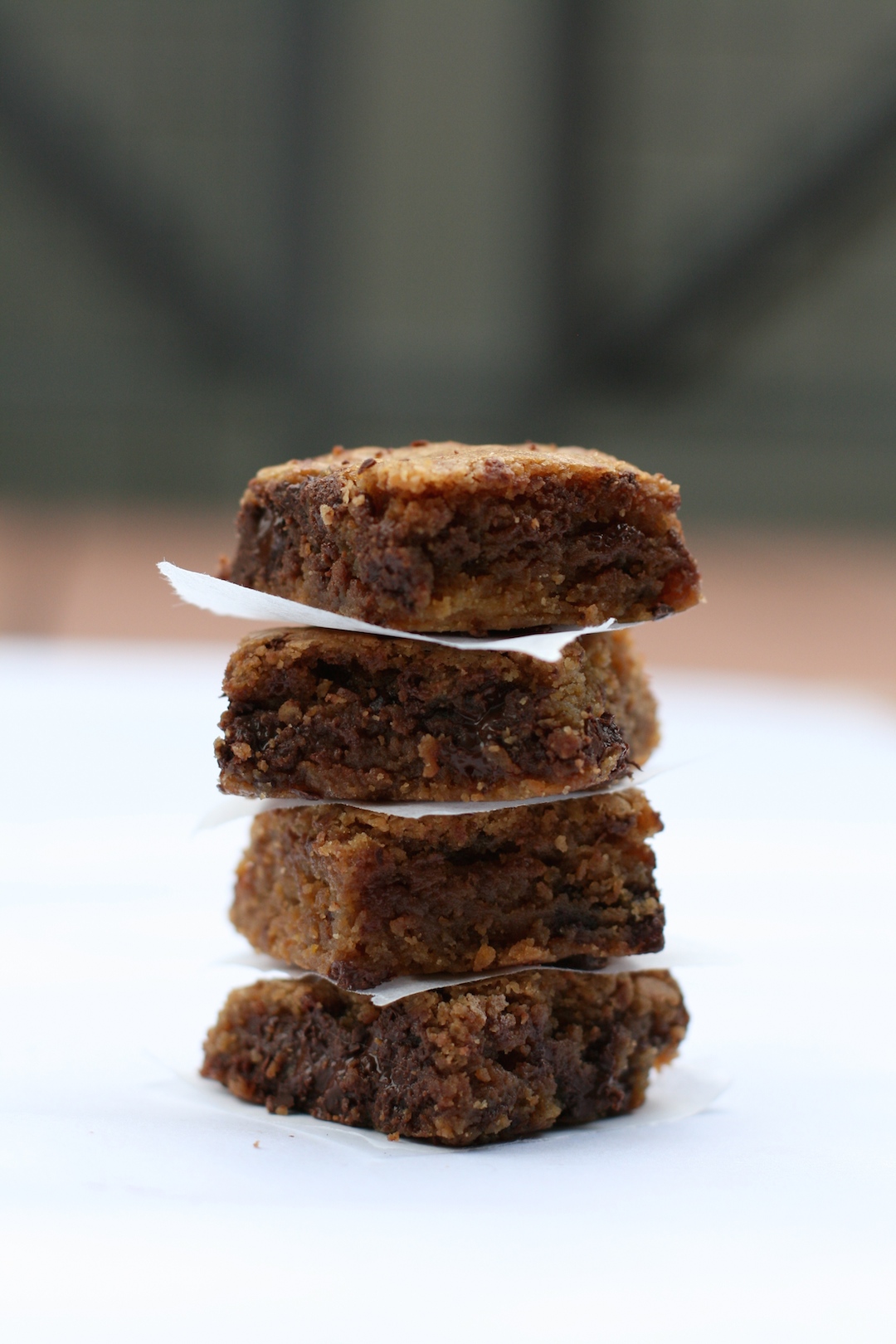 I baked my first blondies a couple years ago, and due to their simplicity, they have become one of my go-to desserts ever since. This particular recipe has a distinct brown sugar flavour, and brown butter is also used in the mixture; it adds a hint of nuttiness to the bars, which elevates their flavour so that they're not just purely sweet, something I know many Asians aren't fond of. 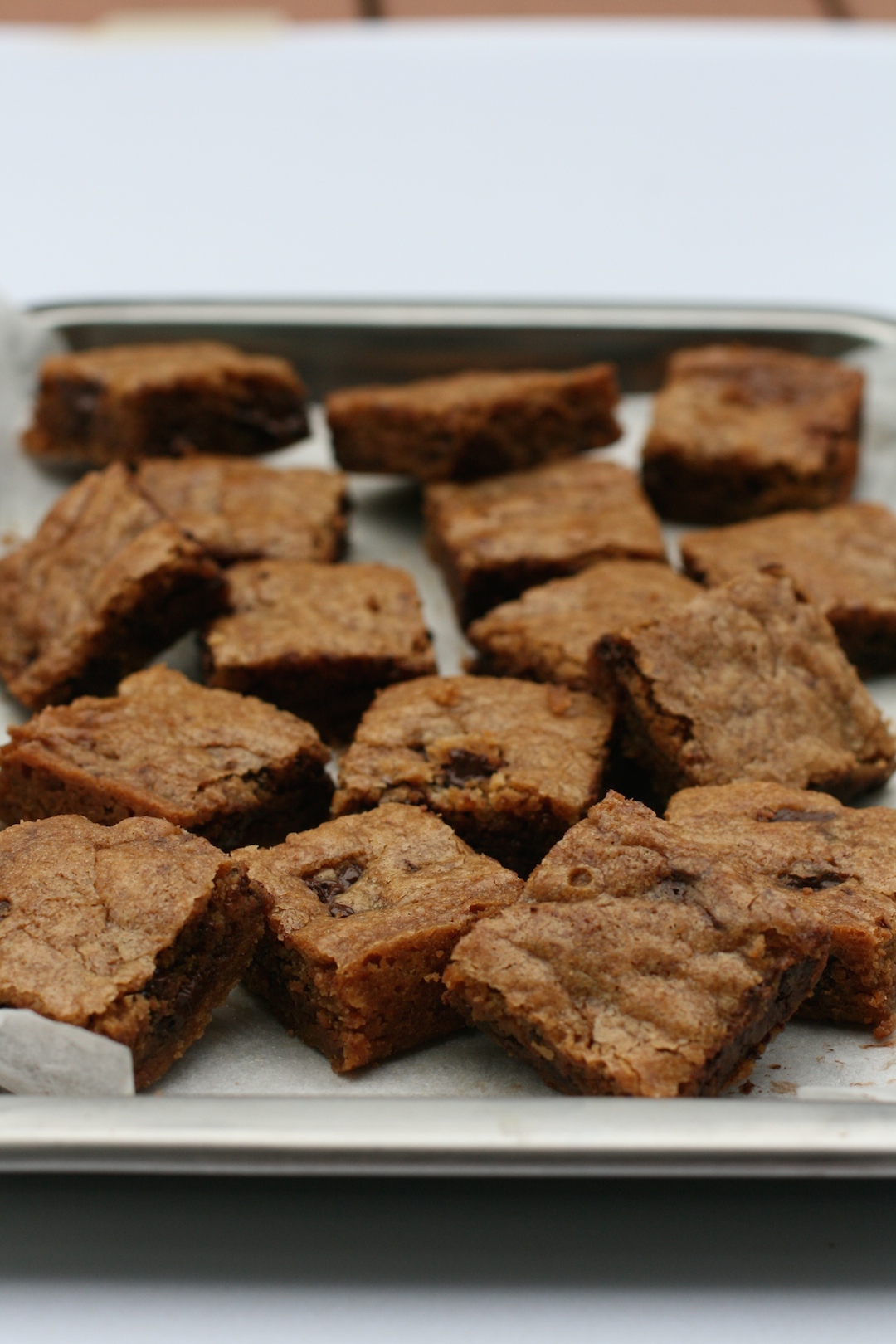 These blondies are chewy and fudgy at the same time, echoing the texture of brownies. Playing with traditional flavours, blondies are a spin on the chocolate-heavy brownie, but still give a hint of chocolate in each bite with the hand-chopped chunks of chocolate. 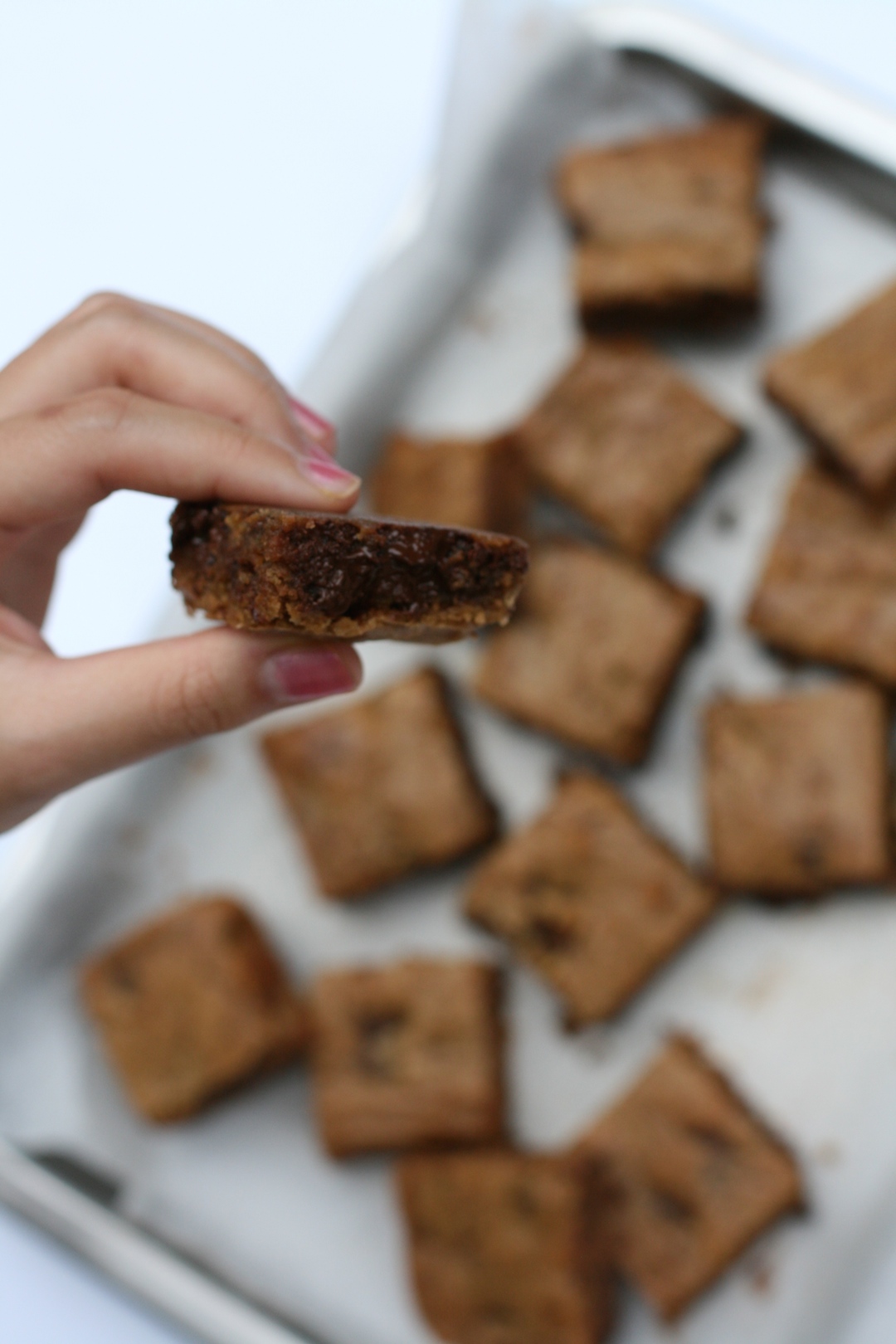 If you’re still contemplating whether to make these blondies, I urge to you try them. They’re simple but still quick and are definitely satisfying if you're craving a sweet treat.