Seoul Bros is one of our new favourite restaurants featuring tasty and inexpensive Korean food with some Mexican and Vietnamese flair - who can resist that?

Seoul Bros, located on Hollywood Road, features an uncommon combination of cuisines: Korean, Vietnamese and Mexican. It's complete with traditional favourites like banh mi and tteokbokki (spicy rice cakes) as well as quesadillas with a Korean twist. When we first heard about its opening, we raced there to see if it was worth our time (and our stomachs); indeed, it is. Below are three reasons why it has become one of our new favourite restaurants. 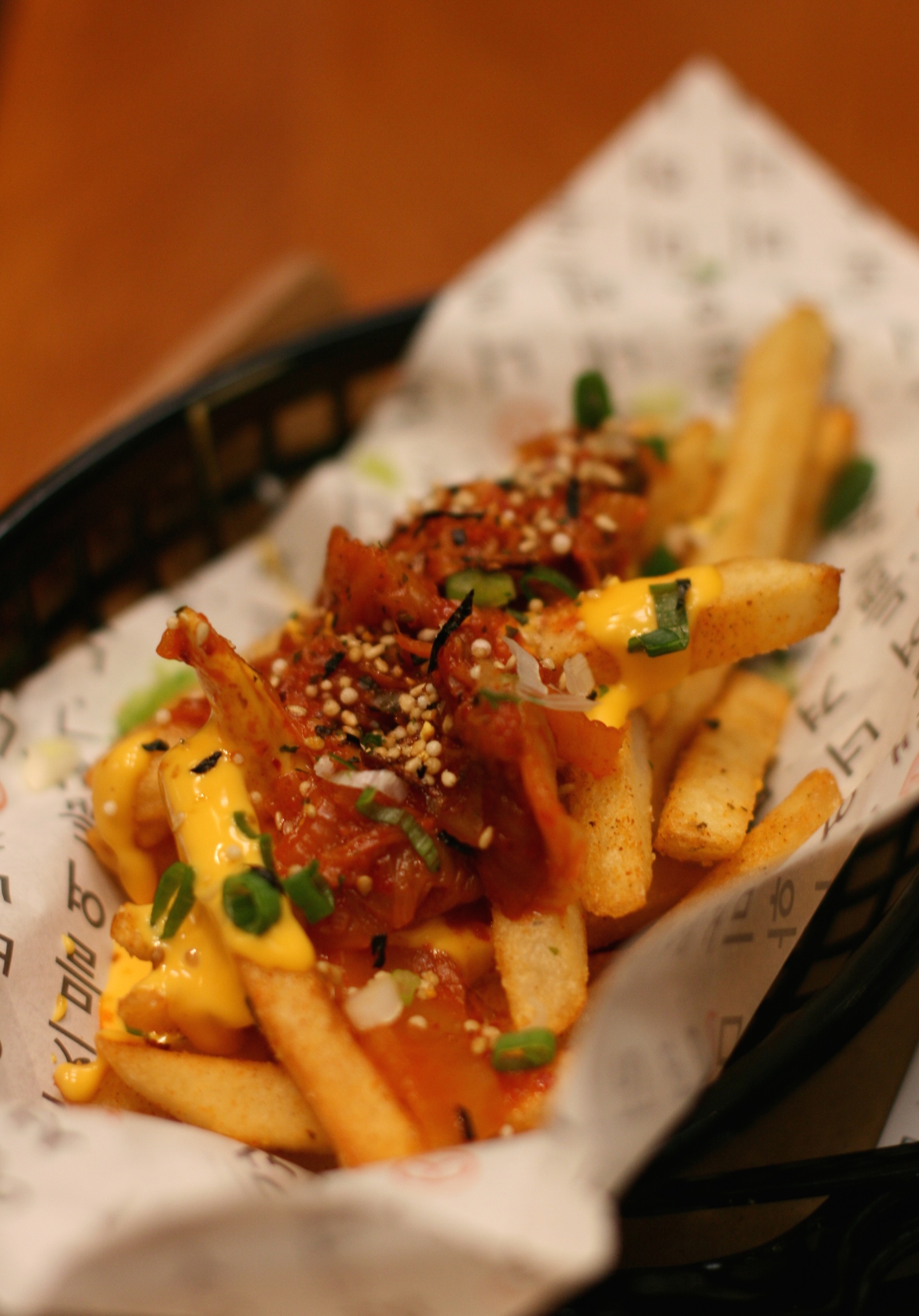 We knew Seoul Bros would not disappoint our hungry stomachs, but we were unsure if the whole menu would be spectacular. We’ve noticed that this type of street food inspired restaurant often has a specialty, and the rest of the menu is only somewhat satisfactory. We were pleasantly surprised to learn that the relatively short menu at Seoul Bros works in their favor, as each dish is well thought-out and delicious.

We recommend the kimchi fries (HK$28, one of our friends said this is the first spicy dish she actually likes), and the chicken(HK$48), for its perfect crunchy texture and sweet and tangy sauce. 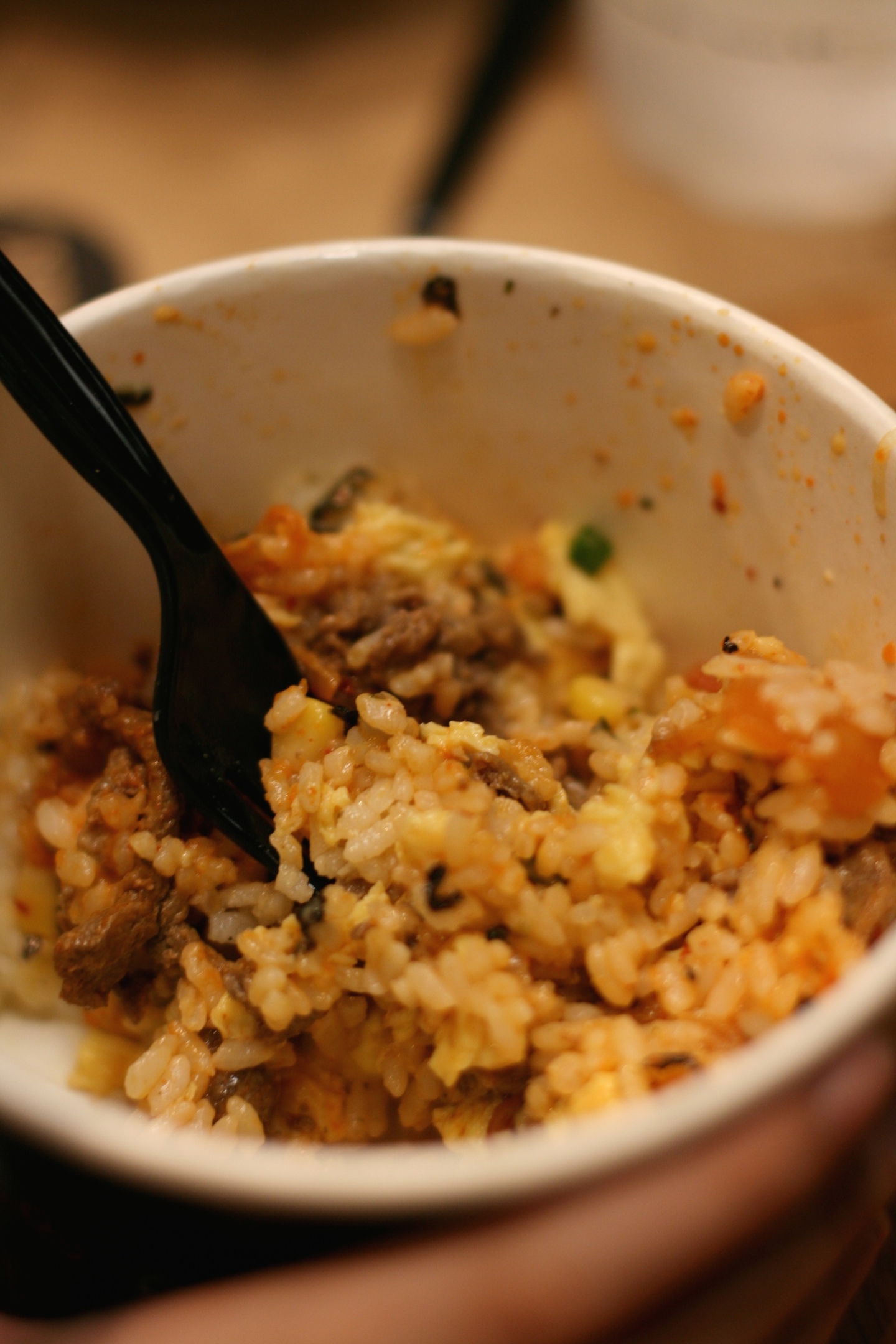 The prices offered at Seoul Bros are unlike anything we’ve seen anywhere in Central. As a student, I’m always looking for food that doesn’t break the bank while offering the best value for price, and each time I’ve come away from Seoul Bros feeling like my money was well worth spent—most dishes are under HK$50 and sets are only HK$78. It’s a place where you can bring your money-conscious friends, and as an added bonus there is also a good selection for those who don’t like spicy food (ahem, order the beef bibimbap with added cheese and seaweed, please). 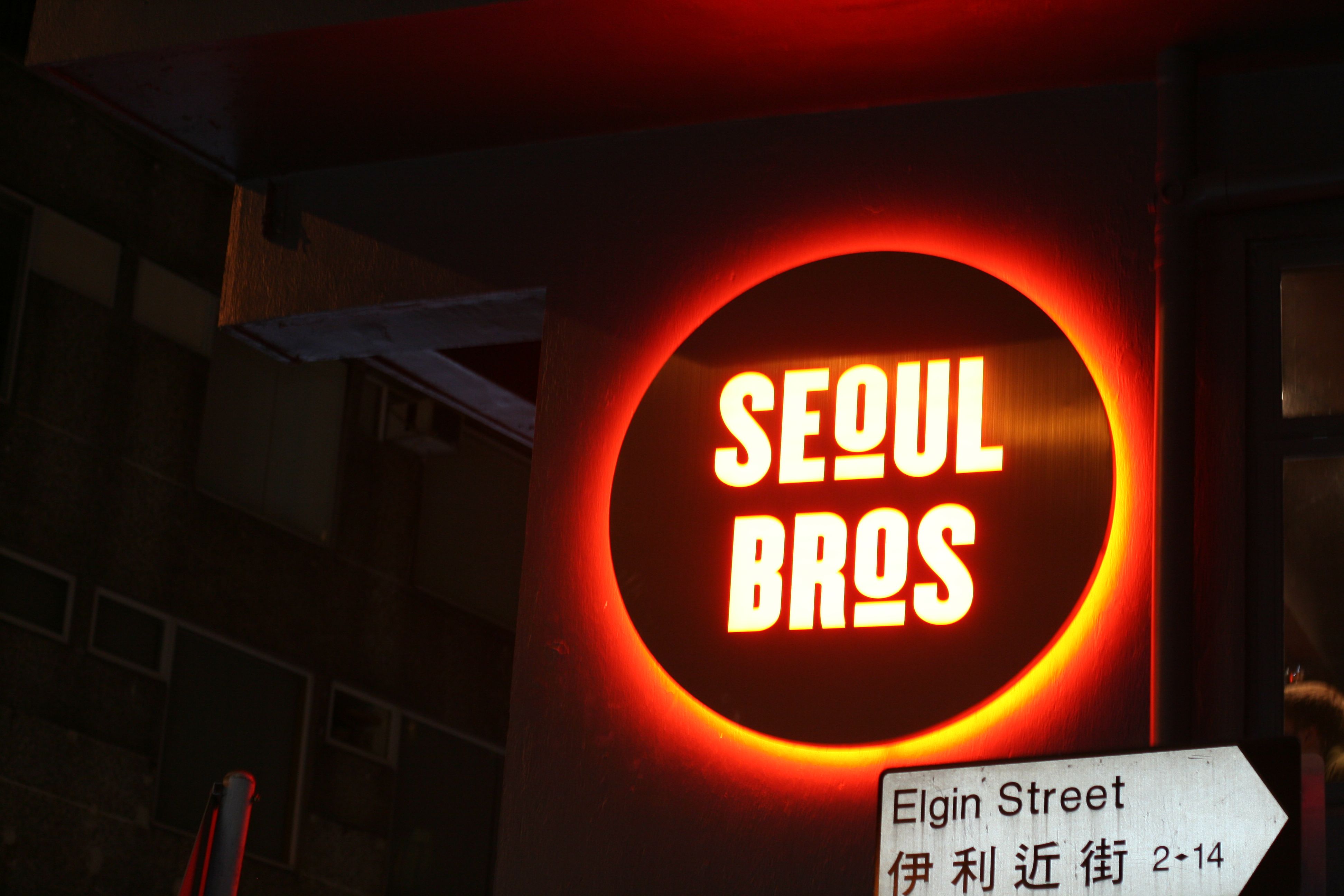 What does that mean? Well, being on 66 Hollywood Road (entrance on Elgin Street), Seoul Bros is easily accessible to anyone who works or lives near Central. It is however, tucked behind a local daipaidong, and requires a healthy amount of walking from the Central MTR station (it's a good 10 minute walk away). When you finally find Seoul Bros' relatively hidden location, you will feel as if the restaurant is a treasure or a secret that you managed (or happened) to find.