For a super simple breakfast or mid-day snack

Cinnamon toast, in my humble opinion, is the perfect afternoon pick-me-up. It’s just sweet enough to be classified as a treat, but nowhere near heavy enough to be called a dessert. It's something that you can simply enjoy. And while it may not be a well-known thing here in Hong Kong, you can (and should) make it a thing in your life. 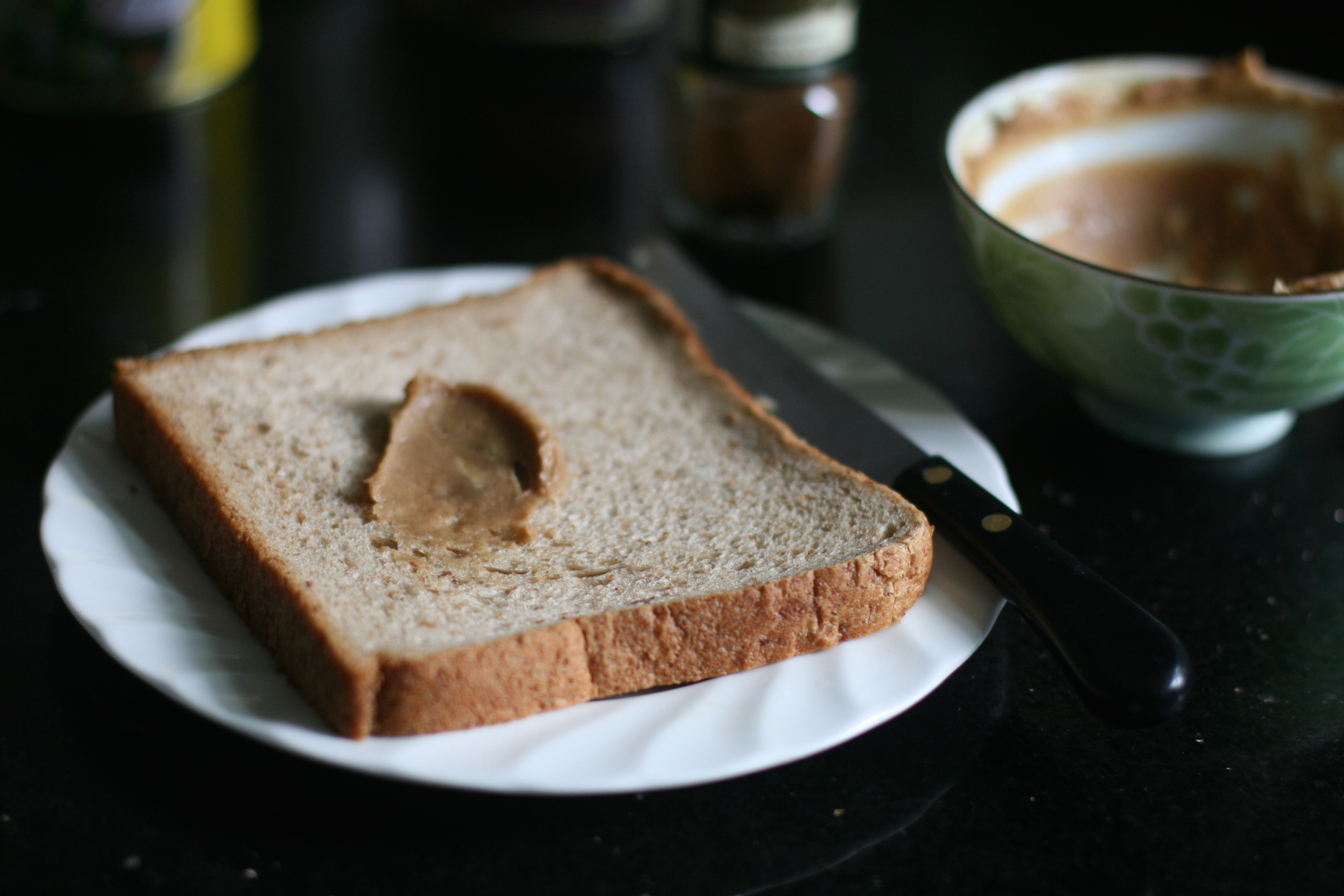 The recipe below asks you to mix butter, brown sugar and cinnamon together first, then spread the mixture onto the bread before toasting it. Under the broiler, this concoction yields the beautiful caramelized, crunchy surface that you want from cinnamon toast, and that contrasts with the bottom of the bread, which stays just slightly soft.

Feel free to experiment and adapt the recipe as you wish. I find the brown sugar provides an additional dimension of flavour that complements the cinnamon sugar, but you can choose to use regular granulated if that’s all you have on hand. A dash of nutmeg and/or vanilla also work as additions. 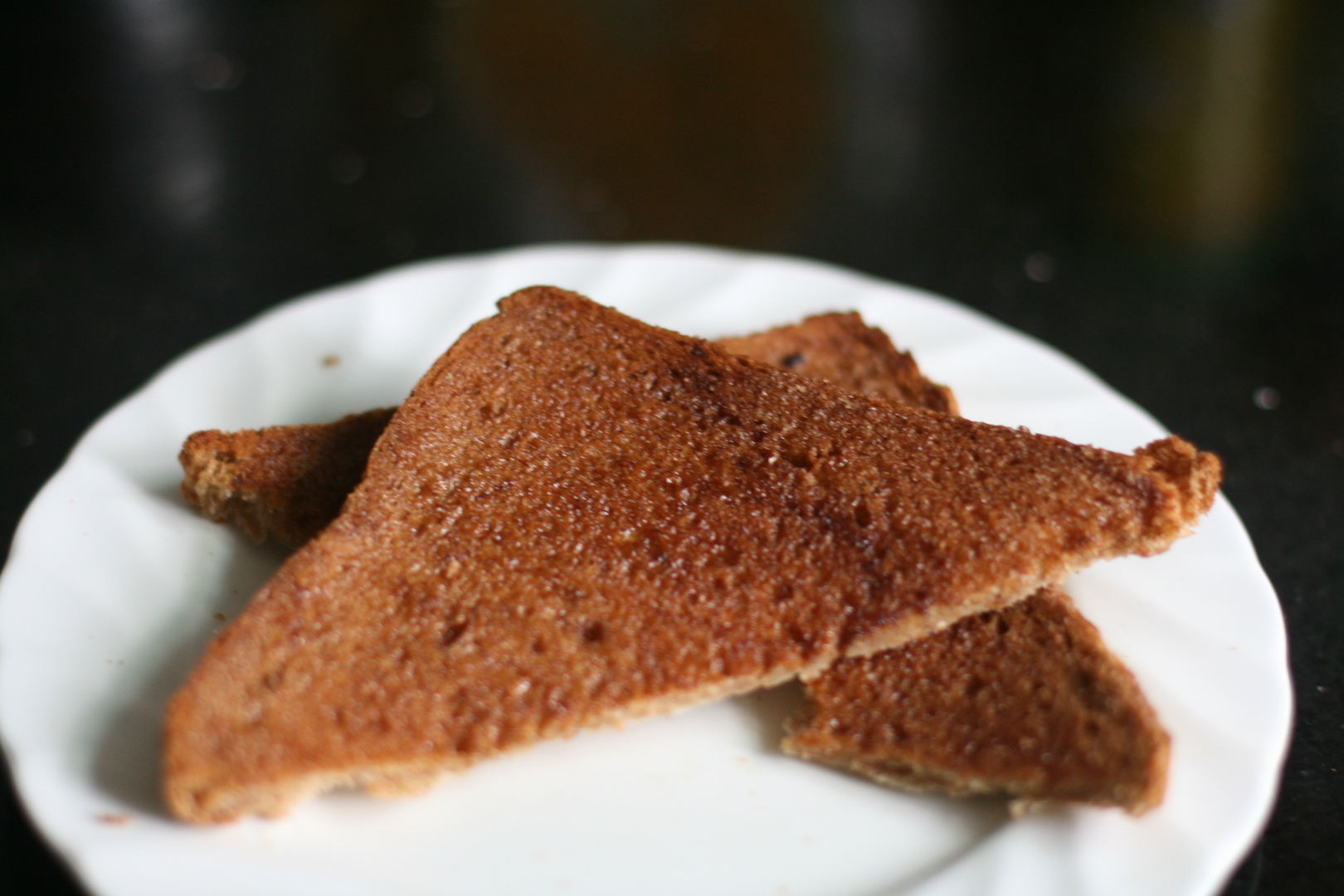 Cook time: 5-15 minutes, depending on your oven or toaster