Living in Hong Kong, it’s usually quite simple to find a local-style “cha chaan teng” or Hong Kong-style cafe within a stone’s throw of wherever you might be standing. That is of course, unless you’re anywhere near SoHo in Central.  Because of increasing rents, many of the small restauranteurs that once found it profitable to sling milk tea, scrambled eggs, baked pork chop rice, and other Hong Kong comfort foods, were forced to relocate or close their businesses.

Café Hong Kong, which opened its doors in late November, is here to spark a continuation of the 1960’s / 1970’s era tradition of the Hong Kong “bing sutt”, which in Cantonese, means “ice chamber”, and is considered the predecessor to today’s “cha chaan teng”. The difference here, between many of the cha chaan tengs in Hong Kong and Café Hong Kong, is their focus on quality ingredients and MSG-free cooking. 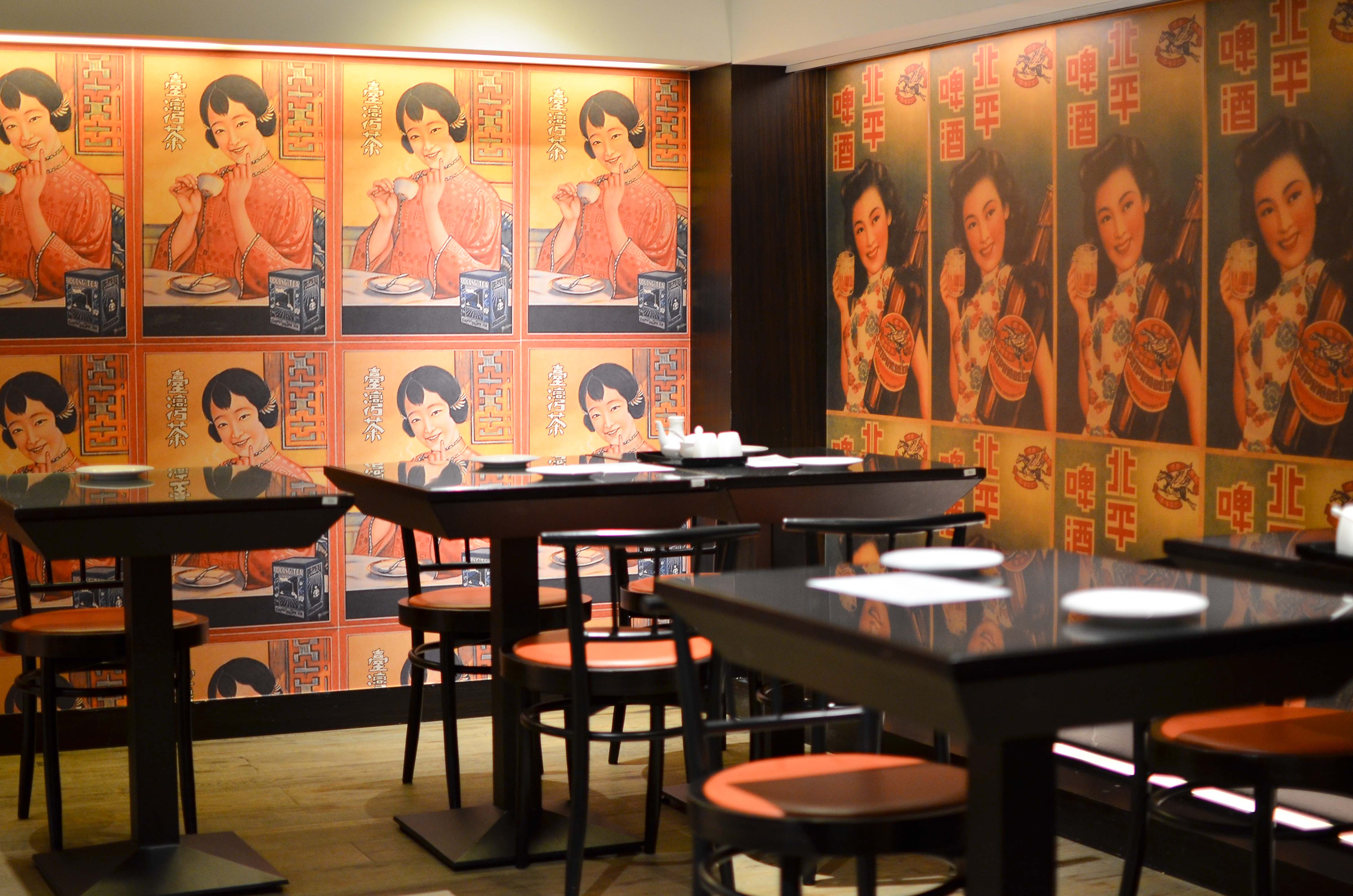 As we glanced through their menu, it was nice to see a very manageable list of Chinese and Western choices, both with English and Chinese language describing each option. The menu features all of the classic standards any good cha chaan teng should offer.

The Chinese side of the menu included favorites like Hainanese beef brisket curry with rice, steamed rice pots, and a surprisingly welcome addition of dim sum options as well. As many of you readers know, dim sum is not traditionally served at a cha chaan teng, but seeing that the late night cravings of party goers can often trigger the hunger for dim sum, Café Hong Kong specifically hired a dim sum master to cater to those needs. With har gow ($35), siu mai ($29), and those delicious leaky egg custard buns ($29), we found ourselves in a very happy place. 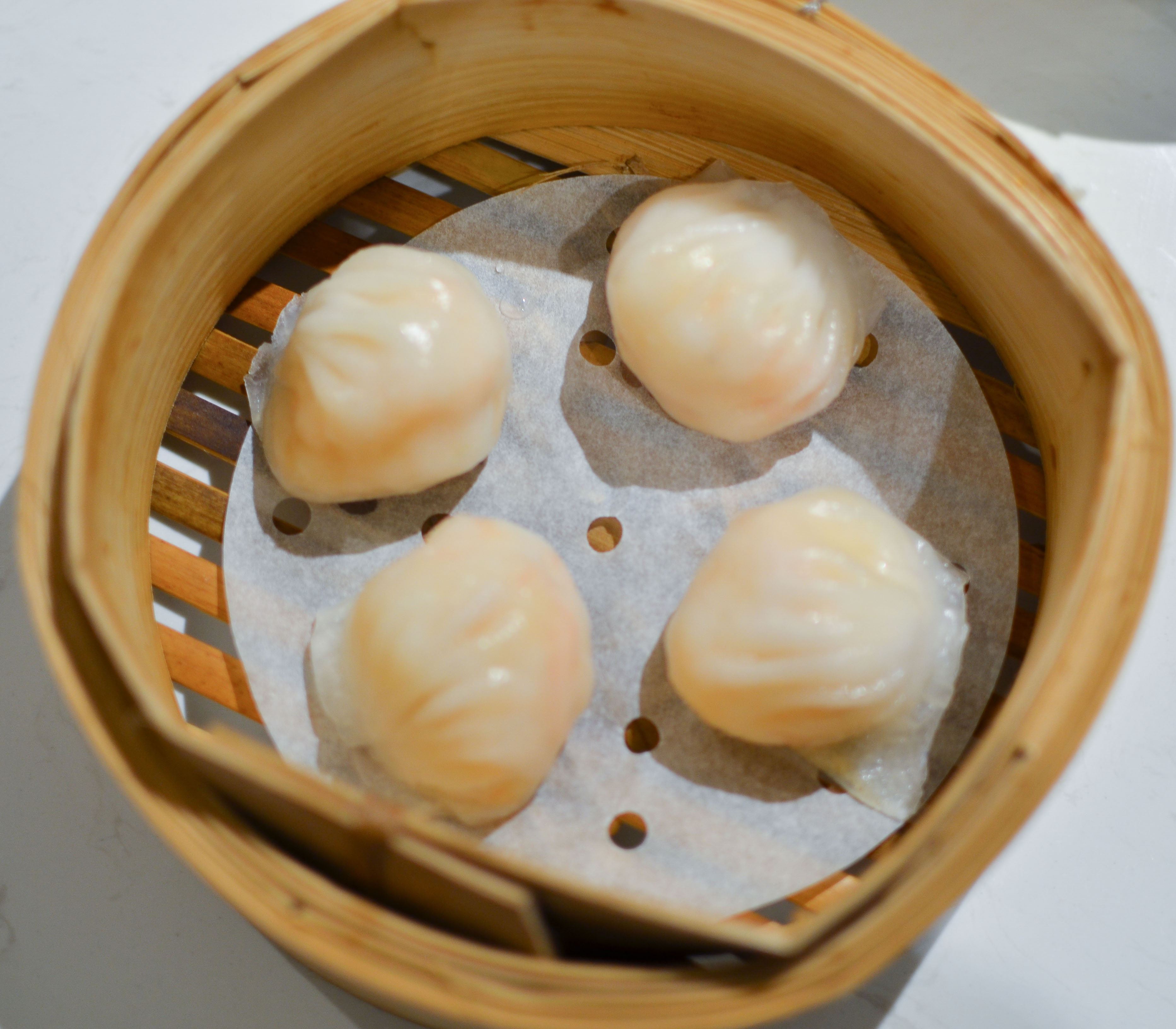 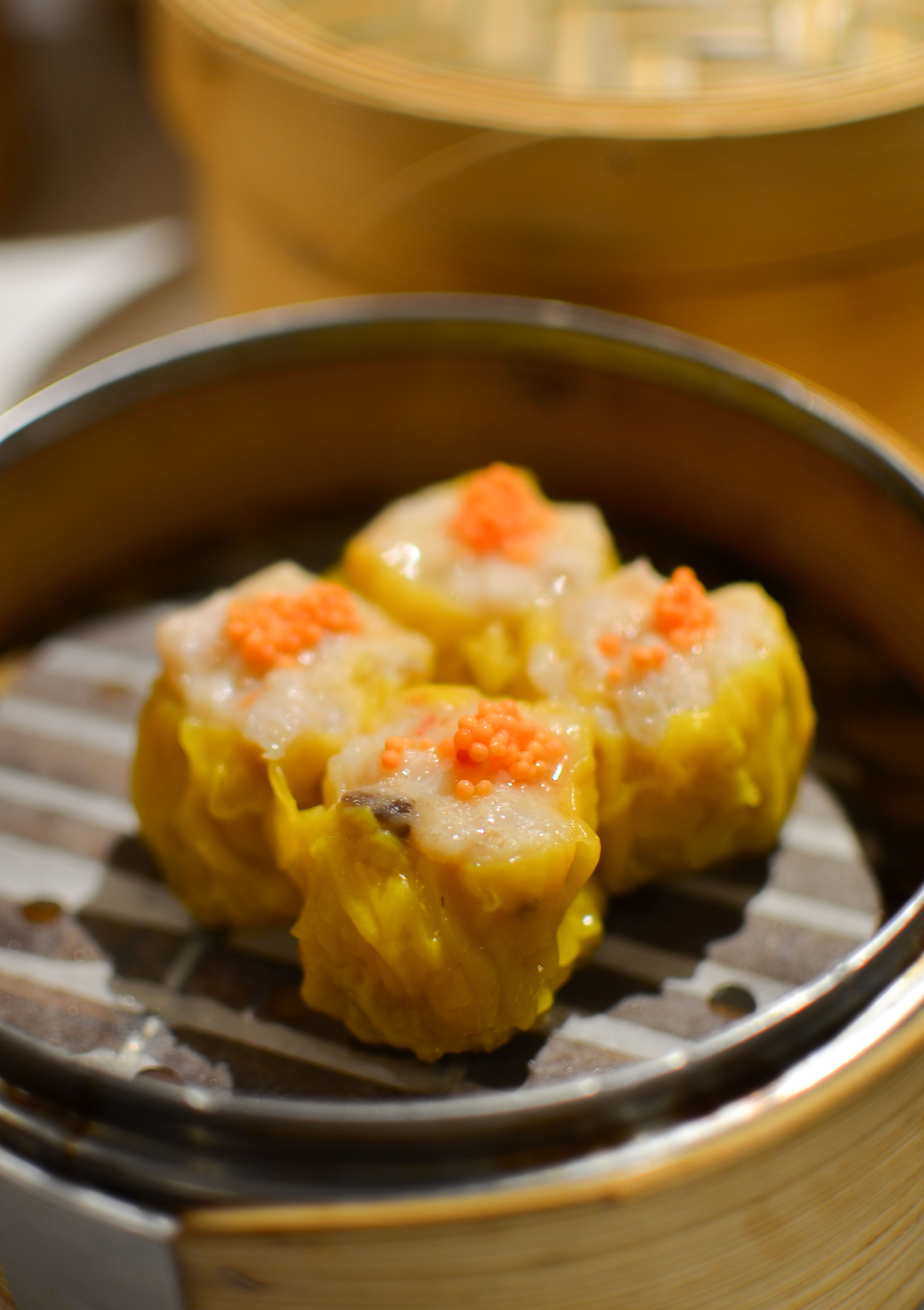 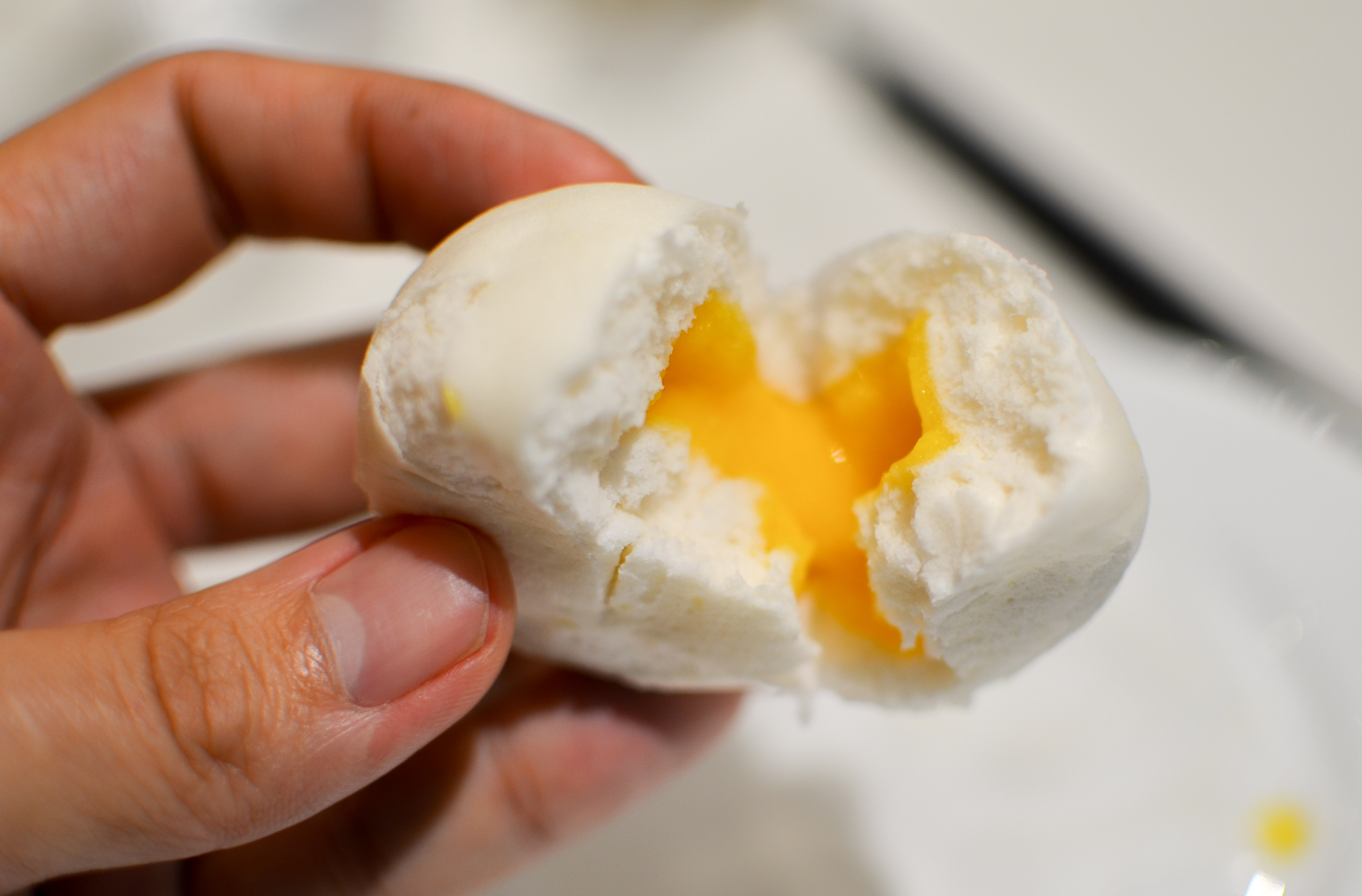 The beef brisket curry ($88) had a nice level of spice added to it, and its coconut milk creaminess and tender beef were a delicious topping on a bowl of white rice. 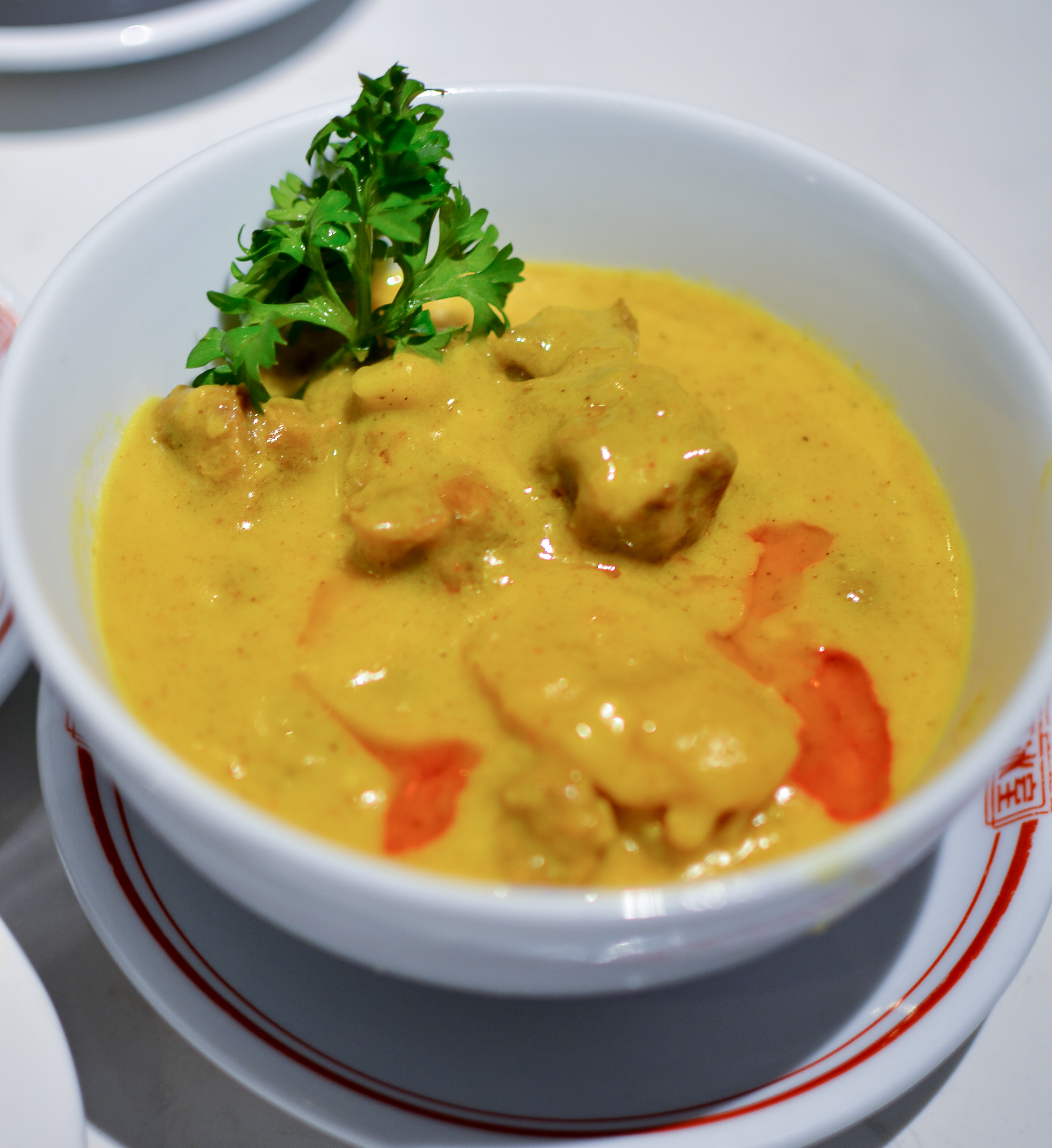 The Chinese sausage and chicken hot pot ($78), and minced pork and dried squid ($68) steamed rice pots were reminders of our childhood; simple food that you were served as a kid. These pots were done well, and again, were well suited with a bowl of rice. 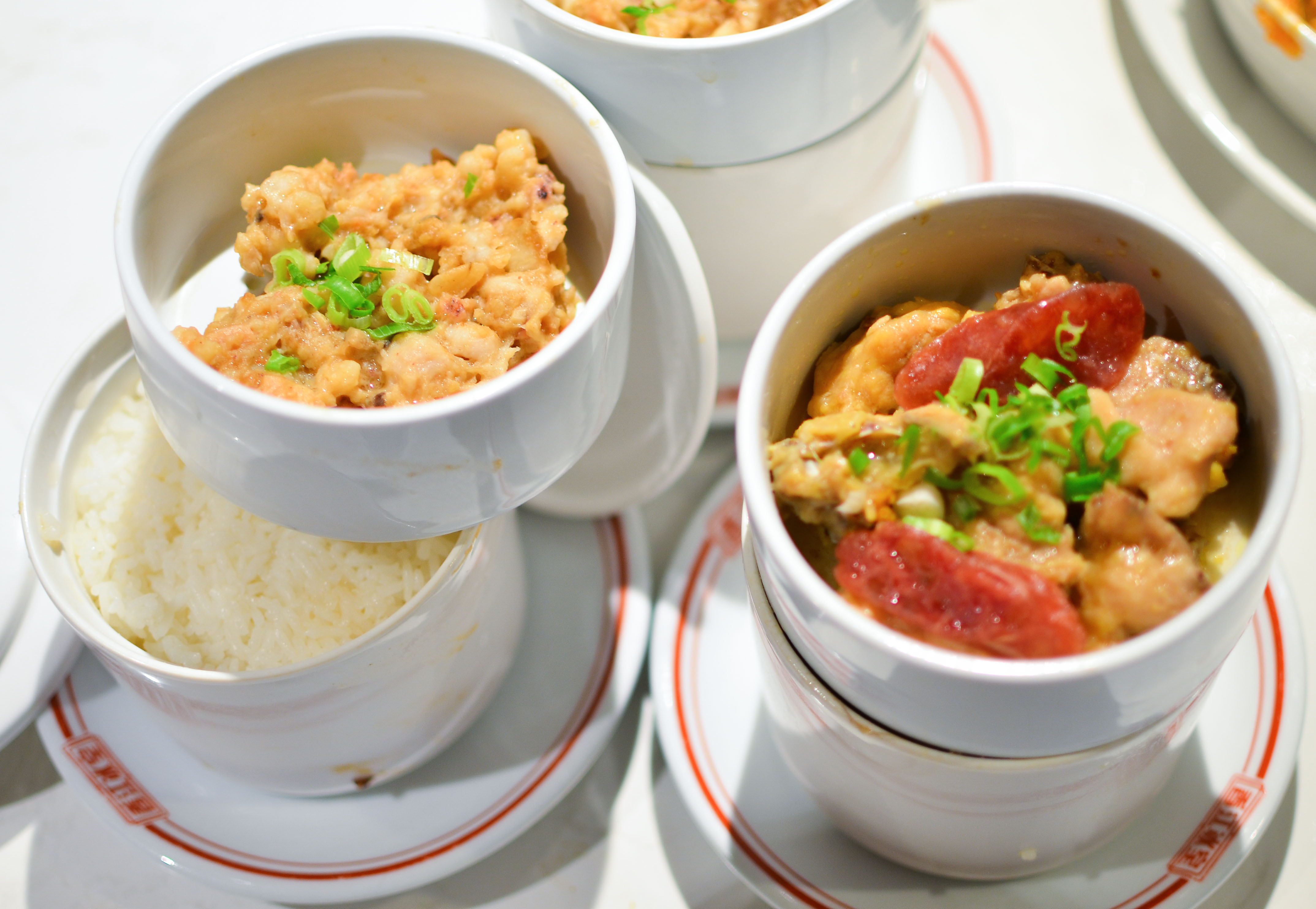 As we moved to the Western side of the menu, the baked pork chop rice arrived, and there was no disappointment with the dish. We were treated to a deep-fried bone-in US grain-fed pork chop, served on top of egg fried rice, topped with a sweet marinara sauce, and melty mozzarella cheese. 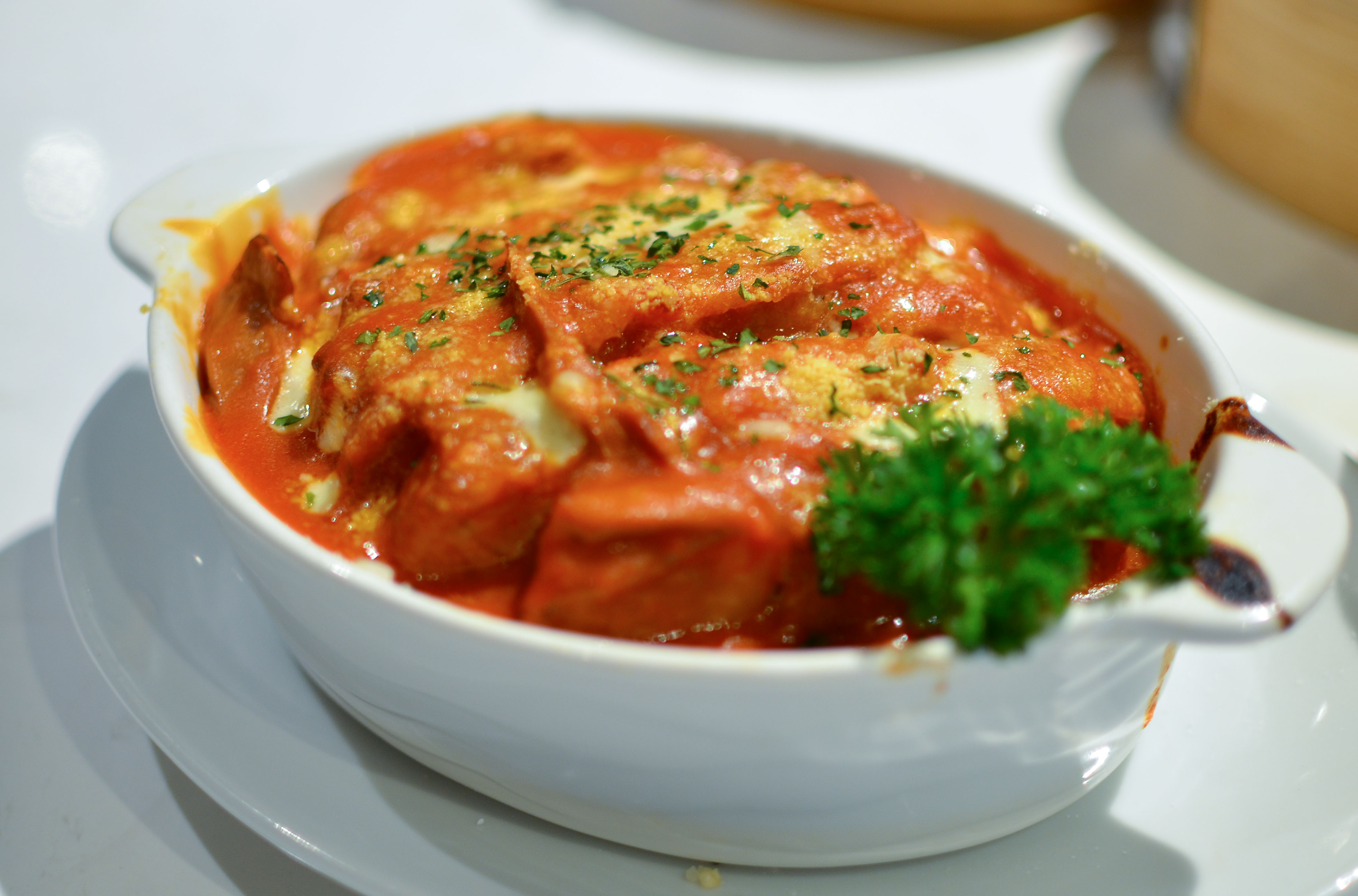 The soy sauce chicken drumstick with tossed instant noodles ($60) was also a winner, and features premium soy sauce from the Kowloon Soy Company. 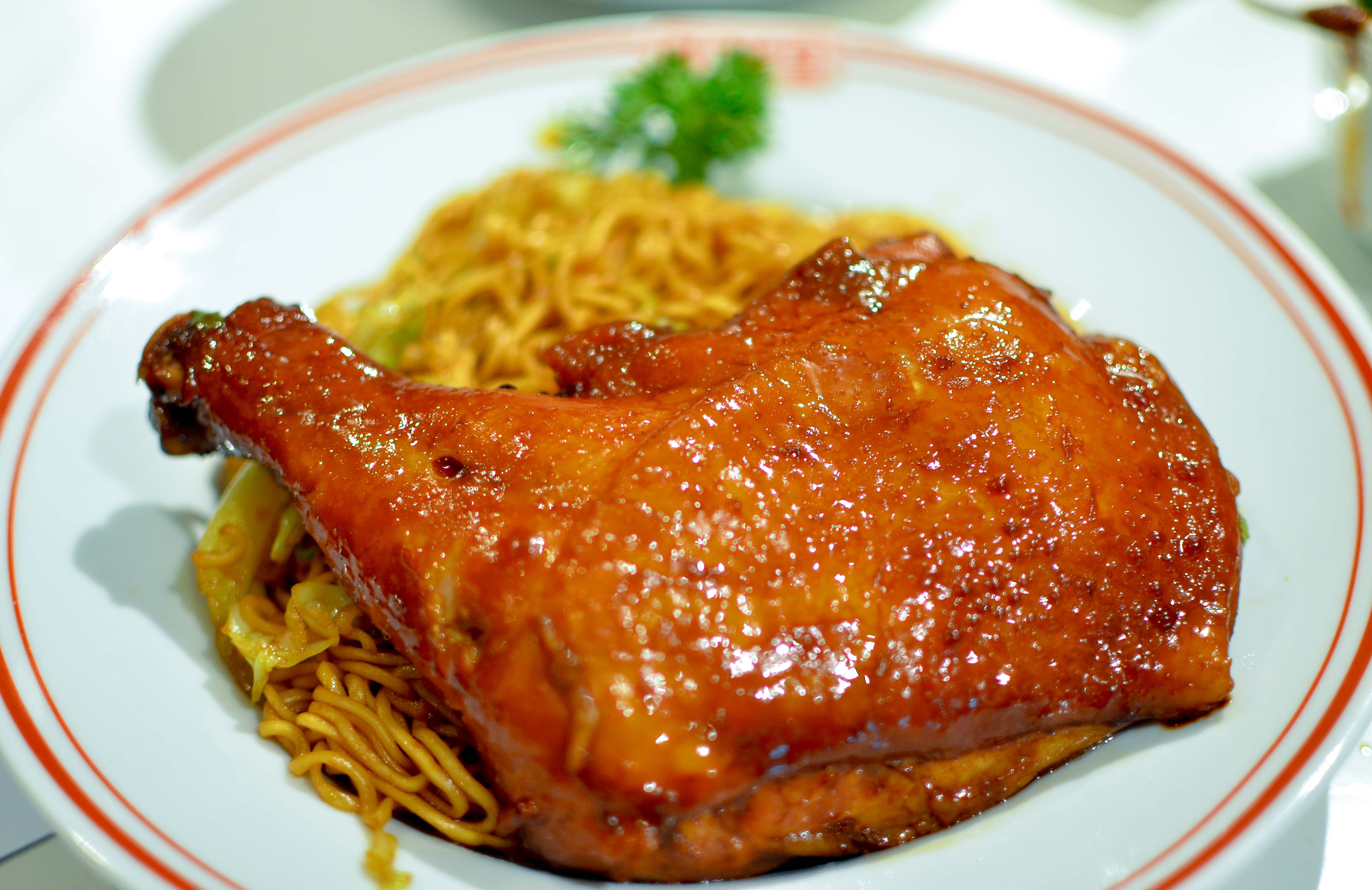 We finished our meal with their outstanding peanut butter French toast ($30), which are small, crustless peanut butter sandwiches, dipped in an egg batter, and deep-fried. With a finishing touch of golden syrup, this sweet treat, which is usually eaten as a snack between 2-5pm, signalled the end of a filling and fulfilling meal. 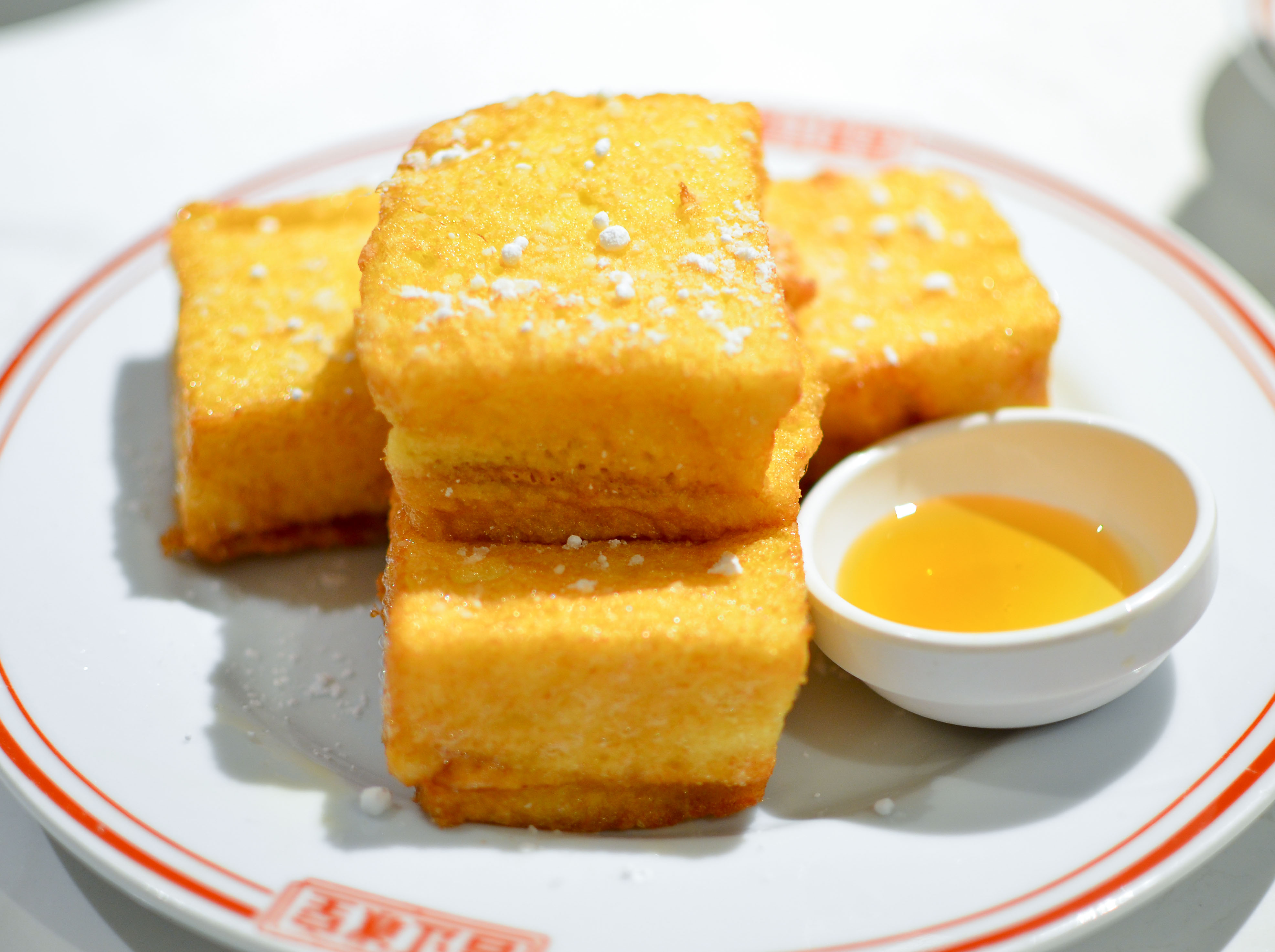 Check Out This Launch Promotion!

Here’s where things get interesting. Until February 29th, to celebrate their grand opening, Café Hong Kong is doing a 90-minute all-you-can-eat promotion each evening for a cool $128 per person. This includes ordering any of their 32 dishes, and 11 beverages, which includes beer. There are three seatings (6:00pm, 7:45pm, and 9:30pm) each night, and reservations are recommended.

We were surprised by the quality of the food here, and with this promotion, it’s absolutely worth a visit to give this new spot a try.

Hours: Monday to Sunday, 8am - midnight