Danger Ahead! Two Weekends of Whisky Festivals in February

Coming up first, on Saturday, February 20th, in its inaugural year, the Hong Kong Whisky Festival opens at the Intercontinental Grand Stanford in TST East.  With a focus around single malt whiskies, the Festival organizers have brought in producers from around the globe, including Glenfiddich, Caol Ila, and Lagavulin from Scotland, Teeling from Ireland, and Hibiki and Yamazaki from Japan.  The main tasting hall allows you to sample whiskies, talk to producers, and to try a number of food pairings available as well. 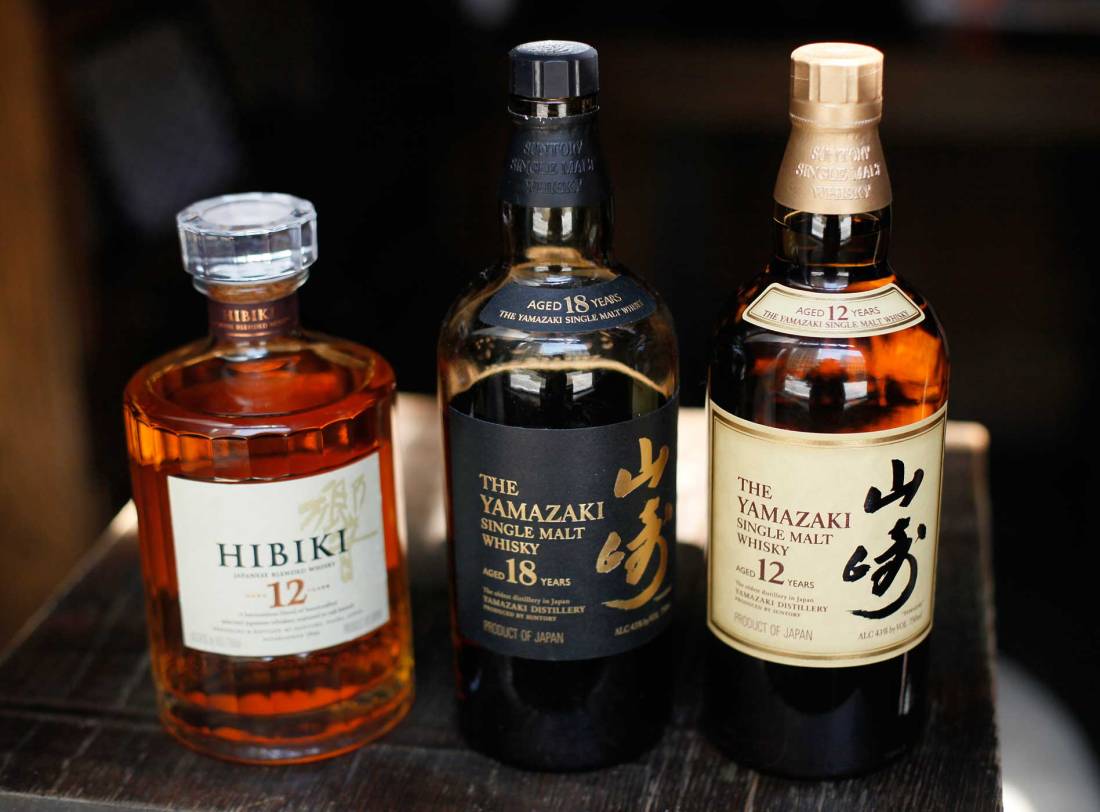 The Main Hall is open from 12pm to 7pm, and the Peat Pavilion opens from 5pm to 11pm. Masterclasses run throughout the afternoon. Check the website for more details.

Tickets are $220 per person and include 1 glass and 2 starter tokens. Additional tokens can be purchased for $25.

NOTE: Although general admission tickets are already sold out, there are still a number of seats available for master classes and for a special event featuring Charlie MacLean, one of the world’s leading experts in the history and knowledge of whisky. For more information about those remaining seats, please check out the Hong Kong Whisky Festival’s website.

For those of you who don’t already have tickets to the first affair, fret not. In its third year, the Malt Masters Festival is a two-day affair at the Conrad Hotel in Admiralty on February 27-28. Not limited to just single malts, the Malt Masters Festival covers whiskies ranging from American bourbons, blended Irish and Scotch whiskies, to a wide range of single malts, from Scotland, Ireland, Japan, and even Sweden. 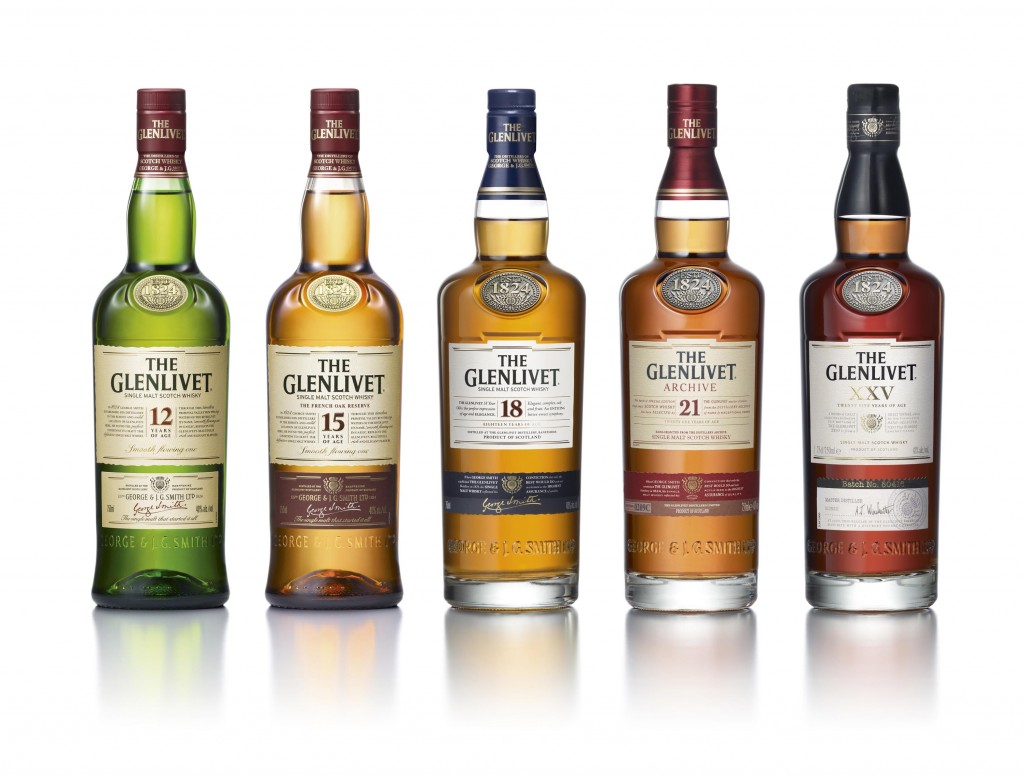 They also feature a wide range of Masterclasses, and offer both food pairing and cigar pairing events. Unlike the Hong Kong Whisky Festival, your ticket for Malt Master Festival weekend gets you unlimited drams of all the whisky producers at the event.

There’s also a limited number of VIP tickets which include 2 complimentary whisky tastings (Laphroig 16 YO 1987, and the Prometheus 27 YO 1988), and the ability to purchase 25 different rare whiskies by the dram, including Rosebank, Hanyu “The Joker”, Linkwood, and others.

Tickets are being sold by Gormei, are $800 per person per day, and include unlimited whisky tastings, 1 dream dram token, 1 Glencairn glass, and canapes.  Masterclasses need to be booked separately. More information can be found on the Malt Masters Festival website.