Afternoon tea and high tea are definitely not the same thing!

Afternoon tea is something that we all absolutely love! A “meal” between lunch and dinner, in which one can sinfully indulge in soothing tea and amazingly beautiful confections is a thing of gastronomic beauty (to us, anyway)! But the question is: who and how did it all begin?

While Catherine of Braganza (Charles II of England’s wife) introduced afternoon tea to the court upon her arrival in 1662, popular opinion indicates that it was, in fact, Anna Maria Russell, the Duchess of Bedford, who truly transformed it into a light mid-afternoon meal. During the 18th/ 19th century in England, a time where the luncheon was only just created, people were still left hungry and unsatisfied due to the long, empty gap between lunch and dinner. It was around this time, however, that Anna Maria Russell discovered a light meal of cakes or sandwiches, accompanied by a pot of freshly brewed tea, was the perfect combination for an afternoon refreshment, and soon began to invite her friends to join. 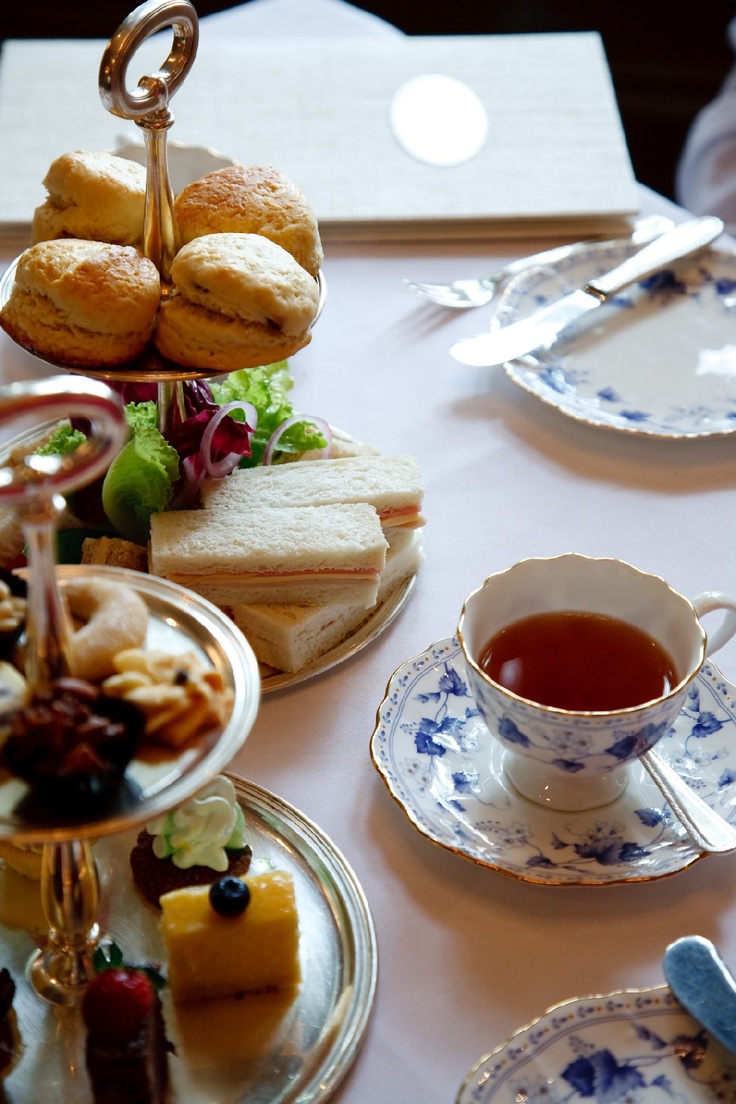 1) A batch of luxury sandwiches, which consisted of: 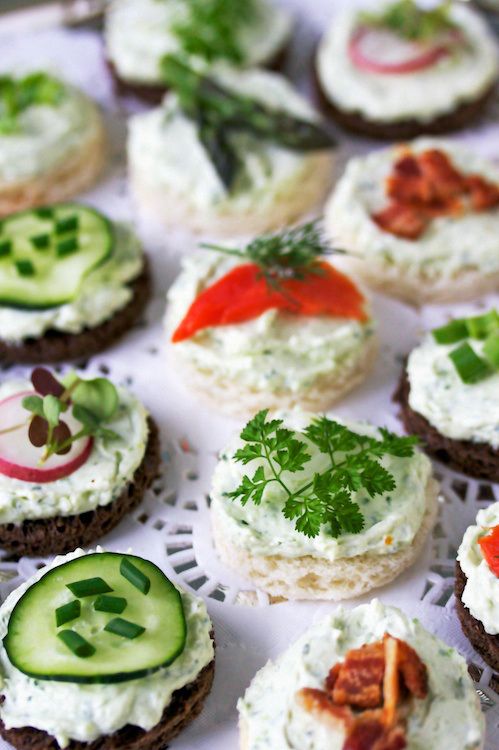 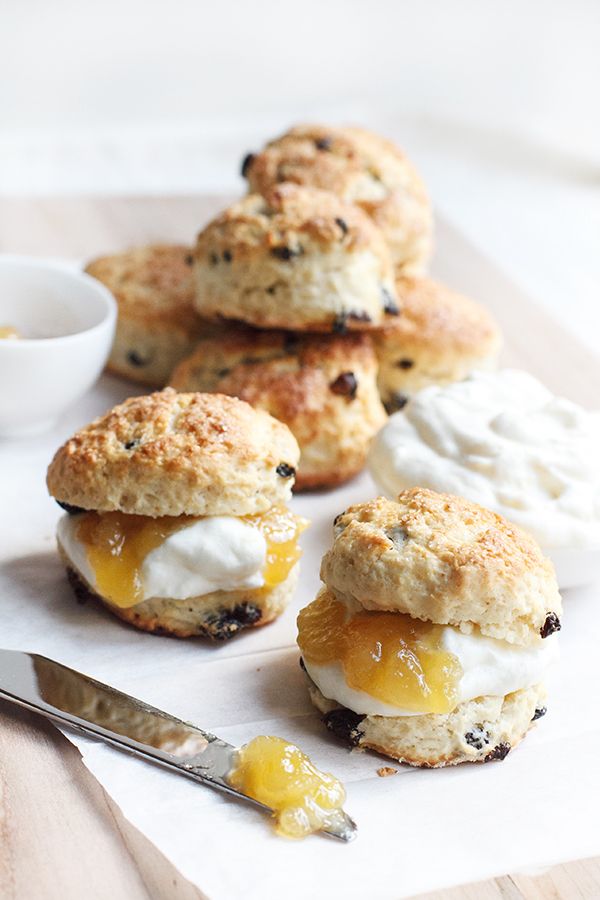